Here are the eleven best performers in Test cricket of year 2021. 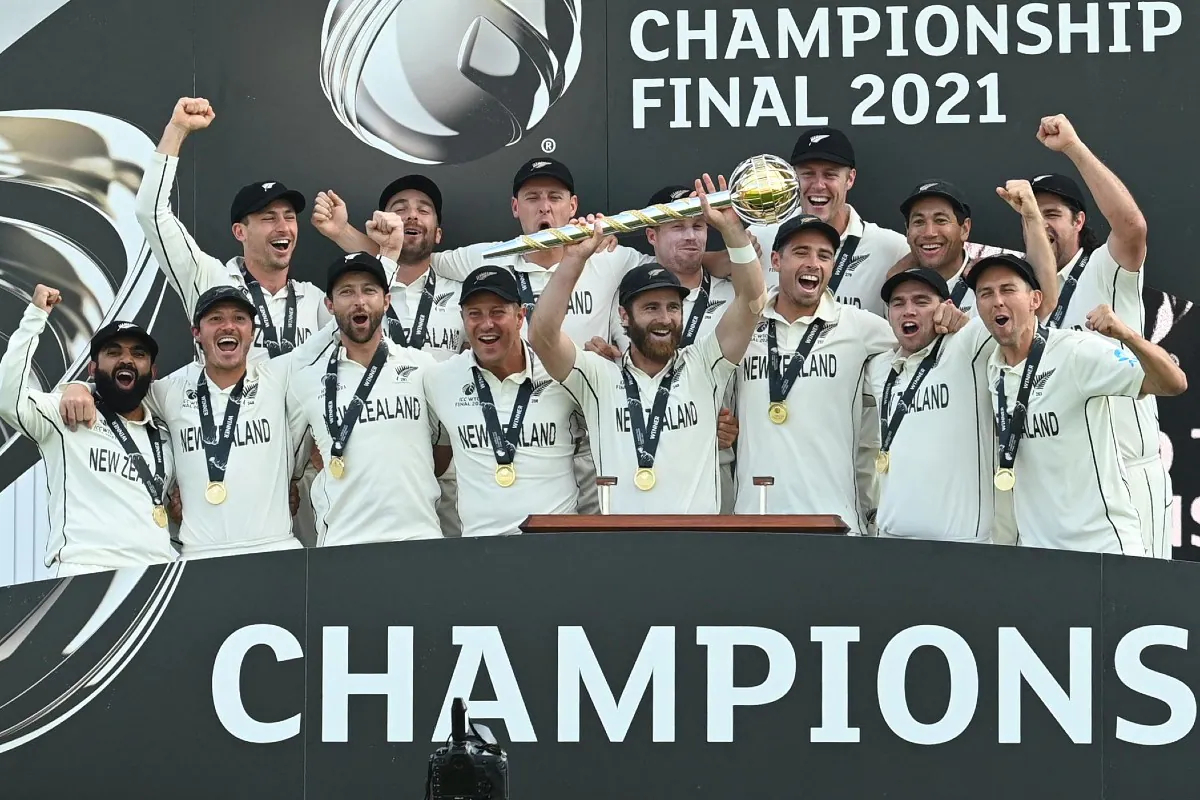 As the year 2021 comes to an end, it also reminds the fans of some wonderful memories of individual brilliance by cricketers on the field. Cricket returned to a bit of normalcy, atleast on the ground, as the second half of the year saw crowds returning to cheer in the ground.

Test cricket saw some of the best performances from teams, especially India, who started the year by putting their lives online to earn a draw in the Sydney Test match and barely managed to form a playing XI to breach the fortress at Gabba in Brisbane to win their second consecutive Test series in Australia.

Apart from team performances, individual brilliance was also the highlight of the year and as 2021 comes to an end, Team COC presents the Test XI of the year. 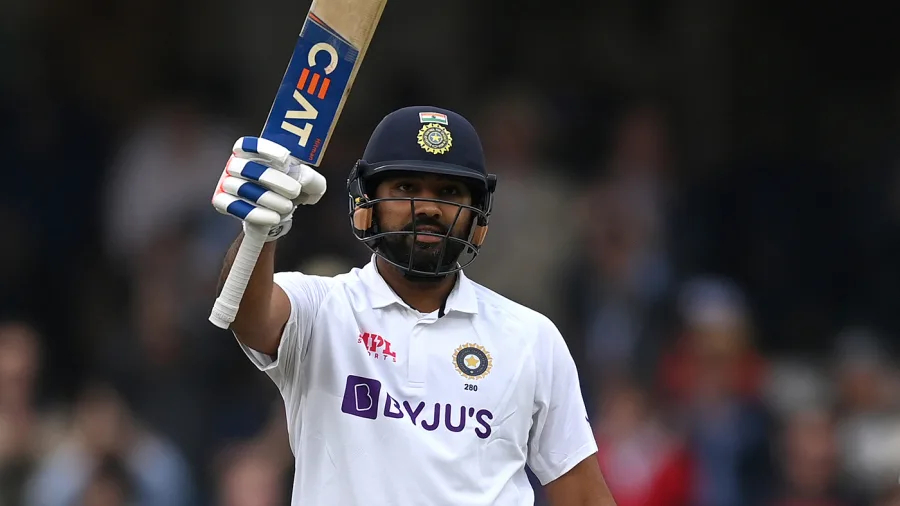 The openers of the COC Test XI of 2021 will be Rohit Sharma of India and Dimuth Karunaratne of Sri Lanka. Rohit finally reached the pinnacle of his abilities as an opener scoring 906 runs in 11 Tests this year including his first Test century overseas. He also hit 11 sixes in the year in Tests and averaged 47.68 with 2 centuries and four fifties.

Karunaratne captained Sri Lanka brilliantly and led from the front scoring 902 runs in 7 Tests at an average of 69.38 with 4 tons and 3 half-centuries with a best of 244, the highest Test score by a batter in 2021. 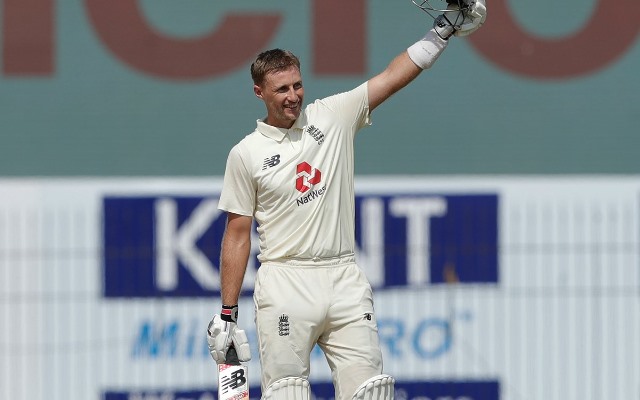 He began the year by becoming the first batter in Test history to score a double ton in his 100th Test match. He made 6 centuries and 4 fifties in the year with the highest score of 228 and averaged 61. Root was amazing with the bat and captained England to a 2-0 Test series win in Sri Lanka.

Fawad Alam of Pakistan continued his fairy tale return to Test cricket, scoring 571 runs in 9 Tests with 3 centuries and 2 fifties at an average of 57.10 including a ton in New Zealand.

Rishabh Pant will be the keeper-batter of the COC Test XI of 2021. He made 748 runs in 12 Tests including two amazing knocks against Australia, which had the 89* in Brisbane, helping India win the Test and the series. 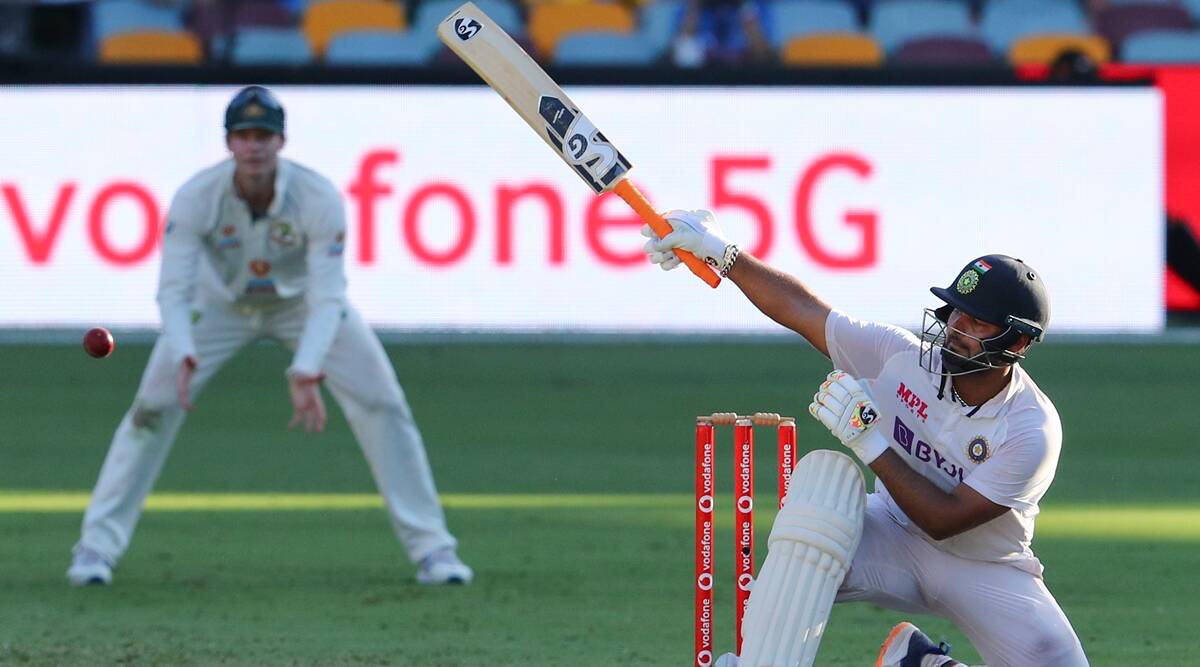 He then made a century against England at home in Ahmedabad, averaging 39.36 with five fifties. He hit 85 fours and 15 sixes in the year as well.

Kyle Jamieson picked 27 wickets in 5 Test matches with a best of 6/48 at an average of 17.51. He picked a total of 3 five-wicket hauls in Tests this year. Joining him in all-around duties will be the Indian duo of R Ashwin and Akshar Patel.

Season 2 of Road Safety World Series to be held in India, UAE from February 5 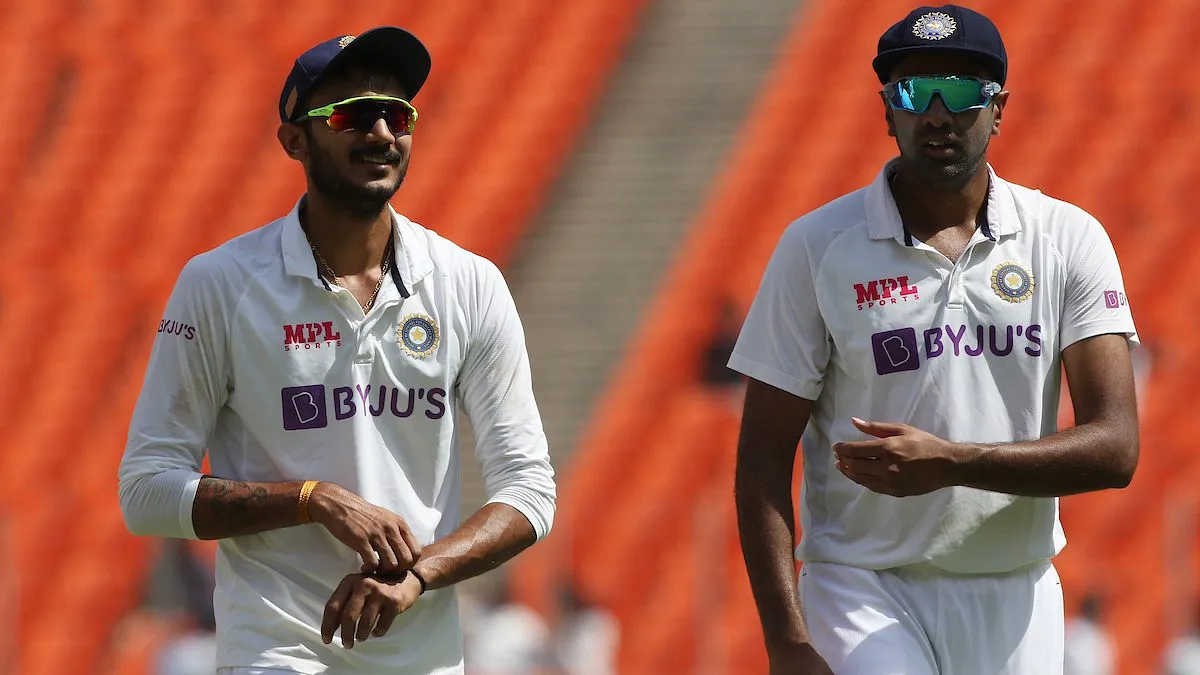 Akshar Patel made his Test debut this year and impressed a lot. He scalped 36 wickets in 5 Tests with five fifers and one ten-wicket haul at an average of 11.86 including the best bowling of 6/38.

He was a thorn in England’s side at home, helping India win the series 2-1 and qualifying for the final of the World Test Championship. 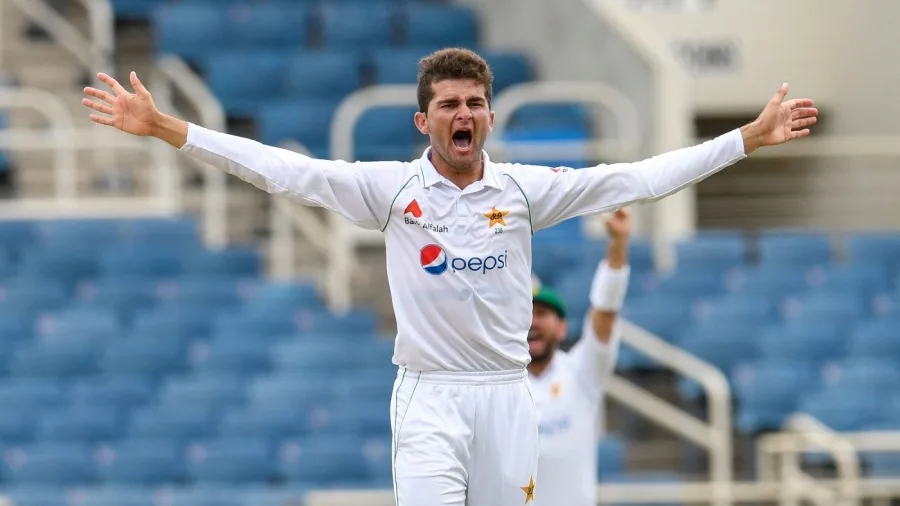 Shaheen Afridi amassed 47 wickets in 9 Tests this year with a best of 6/51 with his best performances coming against West Indies, against whom he picked up his maiden Test ten-wicket haul. He bowled with pace and skill and led the Pakistani attack from the front.

“I wasn’t given a reason”, Harbhajan reveals he asked Dhoni the reason behind his exclusion from Team India

James Anderson continued his storied career even at the age of 39 and showed that skills don’t diminish with age. He bowled with the same zeal, picking 39 wickets in 12 Tests with a best of 6/40 at an average of 21.74. He aided England in important wins against India in India and at home as well. 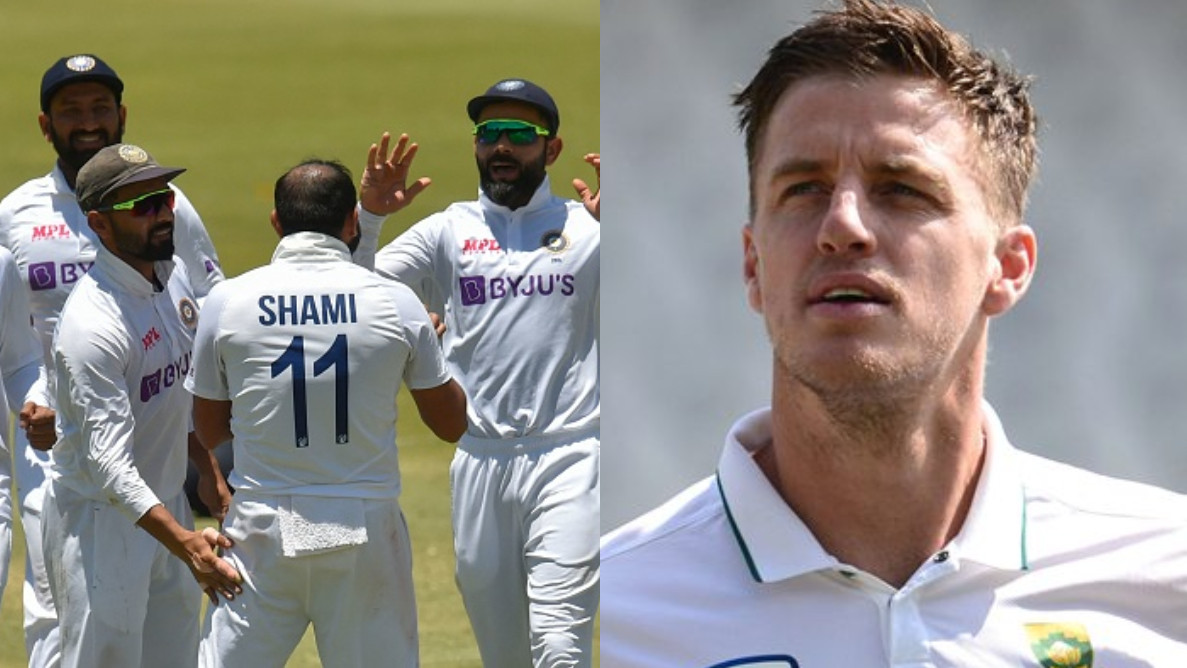 SA v IND 2021-22: Morne Morkel calls India by far the best team in the world after win in Centurion Test 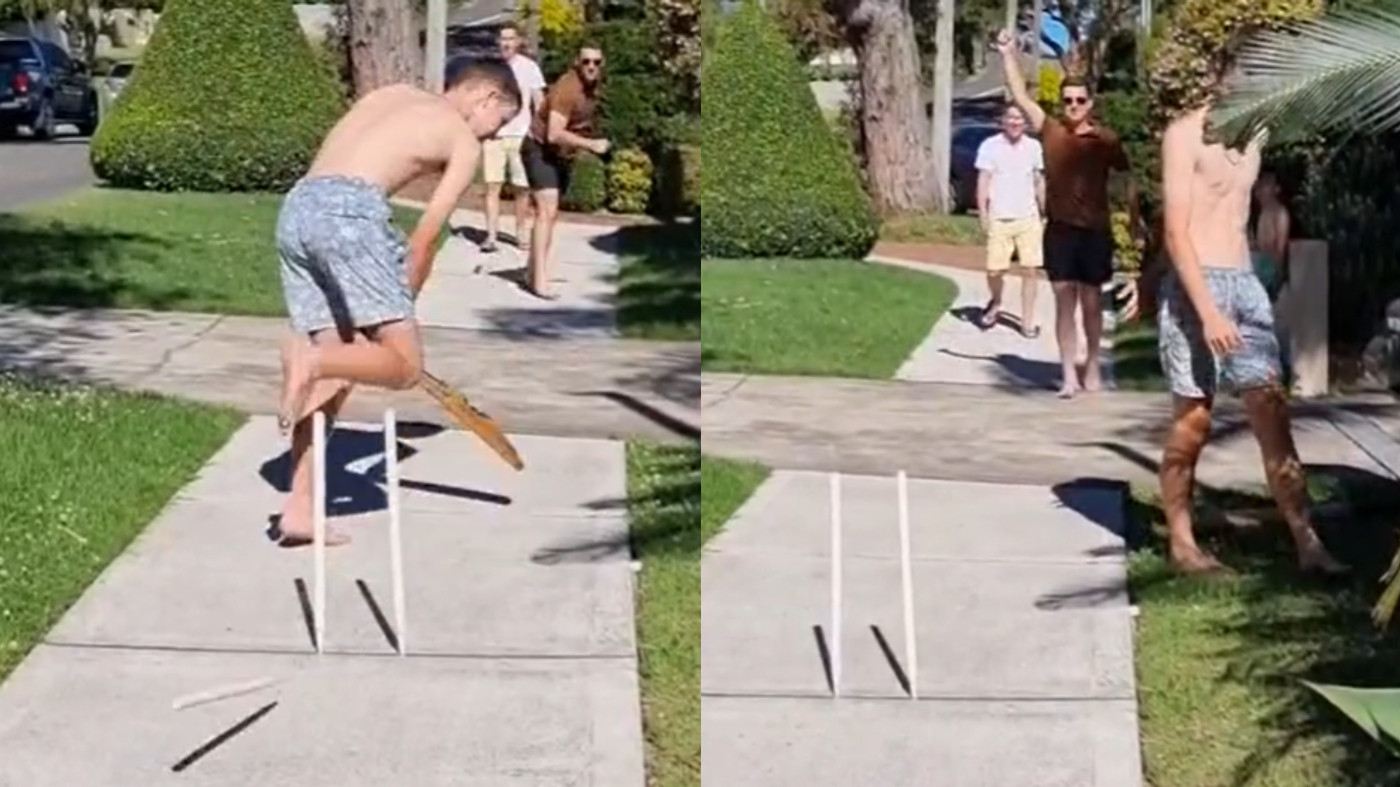 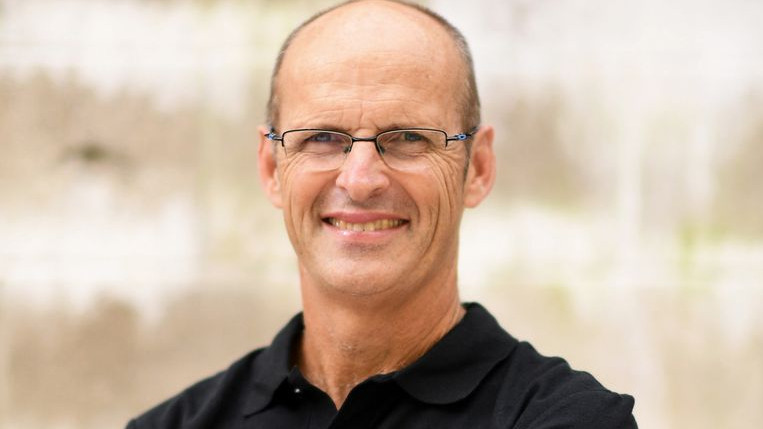 Gary Kirsten expresses interest to become England coach, but only of the Test team