India will play a total of six Test matches on their tour of England. 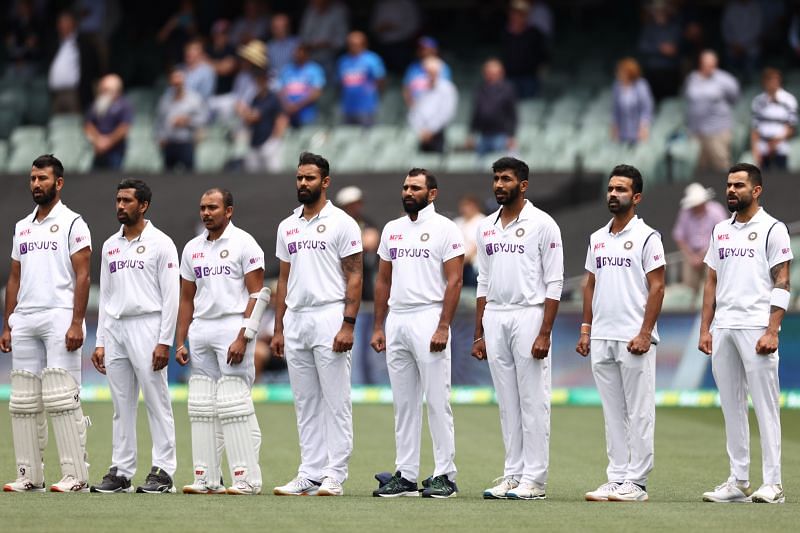 The Indian team will embark on a long tour of England starting June as they gear up for the final of the ICC World Test Champions (WTC) against New Zealand and the five-match Test series against England.

The WTC final will be played between India and New Zealand will be played from June 18-22 with the 23rd being the reserve day at the Ageas Bowl in Southampton.

BCCI looking to create a bio-bubble in India before the team's departure to England for WTC final: Report

Keeping in mind that this will be a long tour for the Indian players and there won’t be any replacements coming from India, reserve players might also be picked to go along with the main squad, Team COC chooses the Probable Team India squad for the World Test Championship (WTC) final and the England Test series.

The main squad is expected to be the same as to which played against England at home recently in the four-match Test series which India won 3-1. 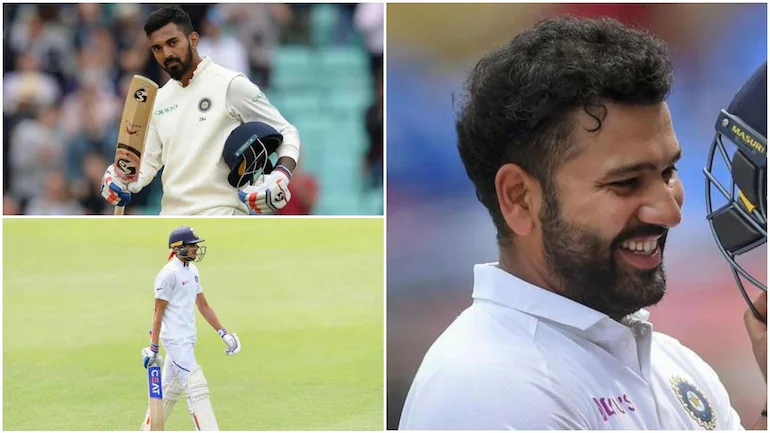 Shubman Gill, Rohit Sharma, KL Rahul, Mayank Agarwal, and Prithvi Shaw might be picked as the openers with Gill and Rohit being the first-choice in the playing XI.

The middle-order can be the vital one with Cheteshwar Pujara, Virat Kohli, Ajinkya Rahane, and Rishabh Pant being the first choices with the return of Hanuma Vihari, who has been playing county cricket in England for some time. 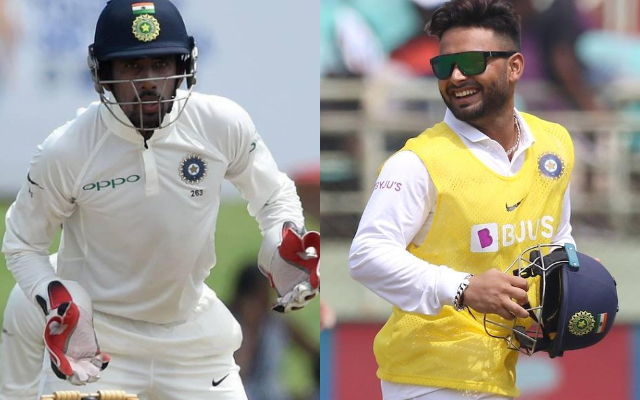 Wriddhiman Saha and Rishabh Pant are expected to be the first-choice wicketkeepers in the squad. Pant did extremely well in 2018, which was his debut in Test cricket as well, where he made the record for most dismissal by an Indian wicketkeeper on debut and also struck his first Test century as well.

Ravindra Jadeja, R Ashwin, Akshar Patel, and Washington Sundar may be BCCI’s picks for the spin contingent and it helps that all four of them are capable with the bat as well, with Jadeja and Ashwin having six Test centuries in between themselves.

The hardest thought will be given to the fast bowling all-rounder spot with Hardik Pandya in contention. If he is fit enough to bowl 10-12 overs a day, it would be a welcome addition to his batting which is the main forte for him in the Indian team.

The fast bowling contingent will get the most consideration given the seam and swing-friendly conditions in England. 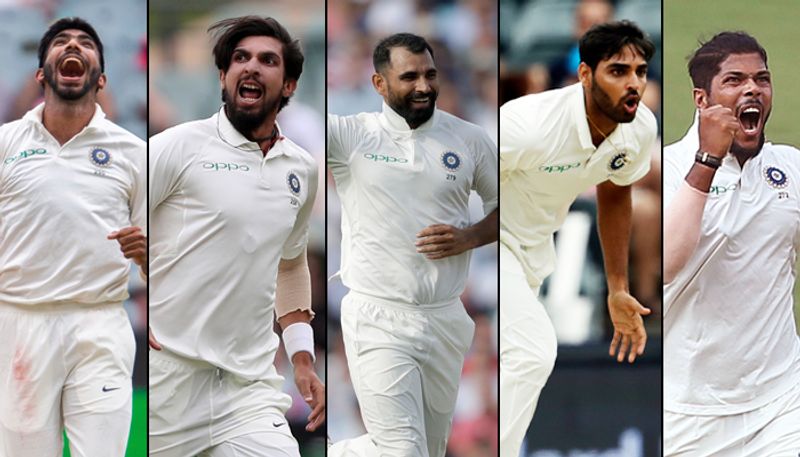 Ishant Sharma, Jasprit Bumrah, Mohammad Shami, and Mohammed Siraj might be automatic picks for the England tour. One can also expect Bhuvneshwar Kumar, Umesh Yadav, and Shardul Thakur to be picked as well to strengthen the already impressive fast bowling unit.

Given the current COVID pandemic era, the BCCI must send a huge squad for the whole England tour, and it was indicated that the team management has requested the same as well for practice match purposes as well.

This means some reserve players might also be sent along with the main squad as backups, which came in handy during the Australia tour when injuries ravaged the Indian team.

Also, India will be playing six Test matches in total, which is a huge amount of matches in a very short time, and might want to rotate their players to keep them fresh. 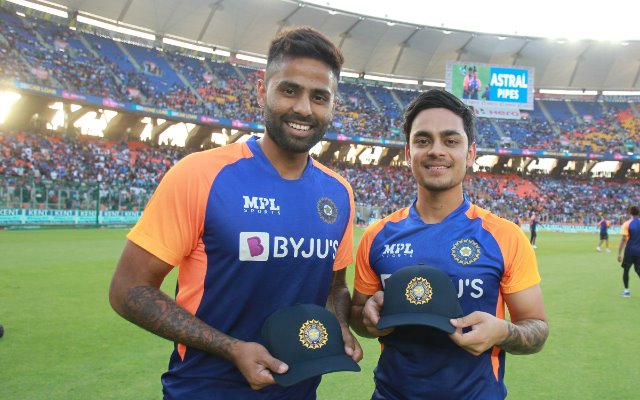 Priyank Panchal and Suryakumar Yadav have decent domestic cricket records and might be picked as a reserve opener and middle-order batsman respectively. Ishan Kishan and KS Bharat might be the picks for reserve wicketkeepers. Ishan Kishan is good enough to enter the Indian team solely on basis of his batting as well.

R Ashwin urges everyone to maintain distance in vaccination centers; offers to buy N95 Masks for the needy

Jaydev Unadkat, Khaleel Ahmed, or Chetan Sakariya may also be given the green signal as India require a left-handed bowler to practice against England bowlers like Sam Curran and Reece Topley, who England might employ to trouble the Indian batsmen.

Avesh Khan and Prasidh Krishna have impressed one and all with their performances in domestic and IPL cricket and can be employed in the nets, as they have the ability to clock high speeds. 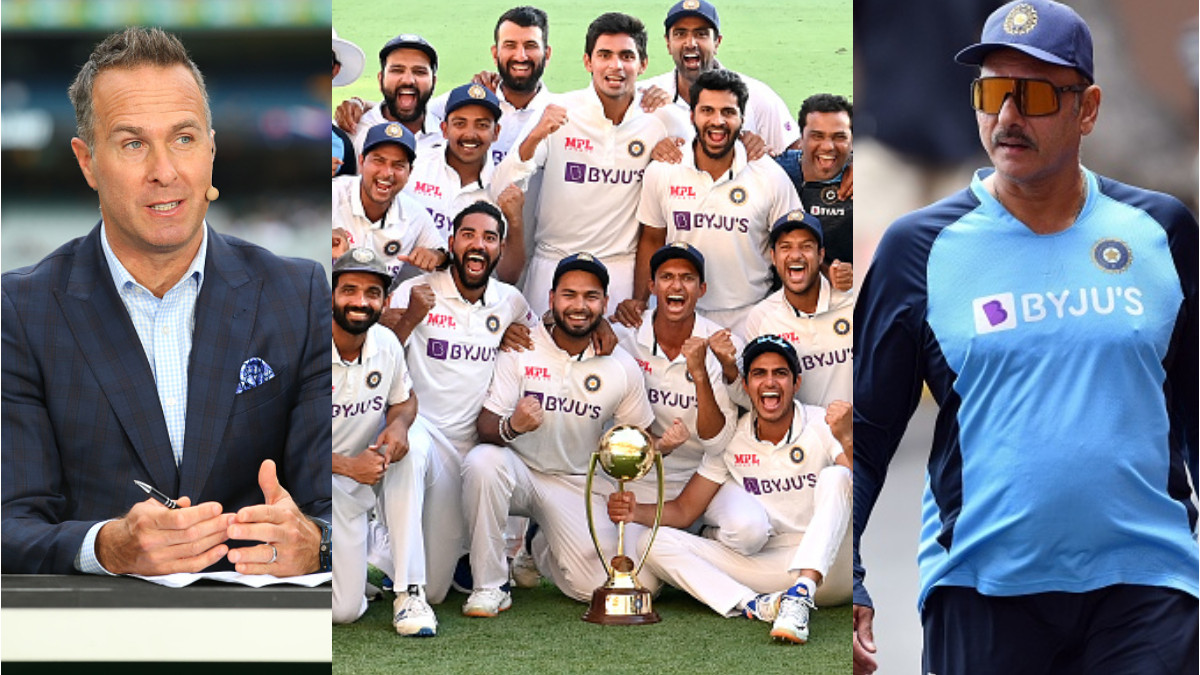 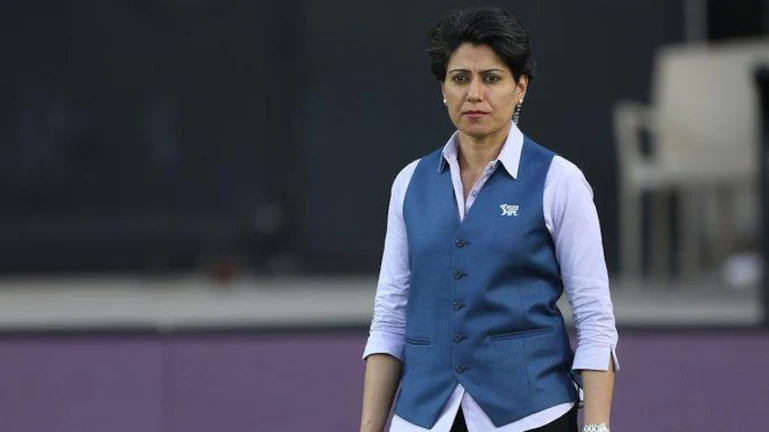 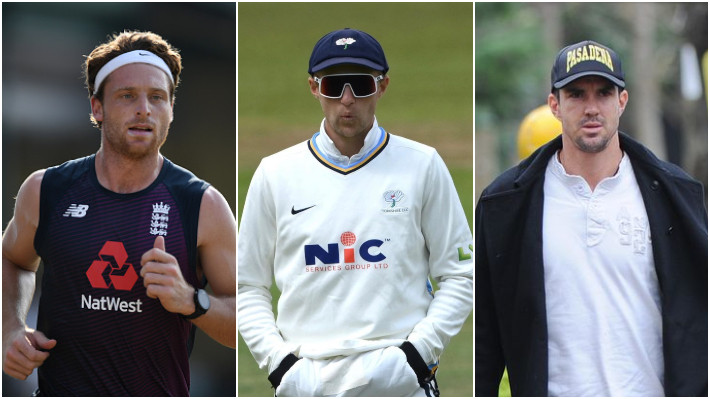