Here are the five batsmen who can be the first choice picks in any top side in any format. 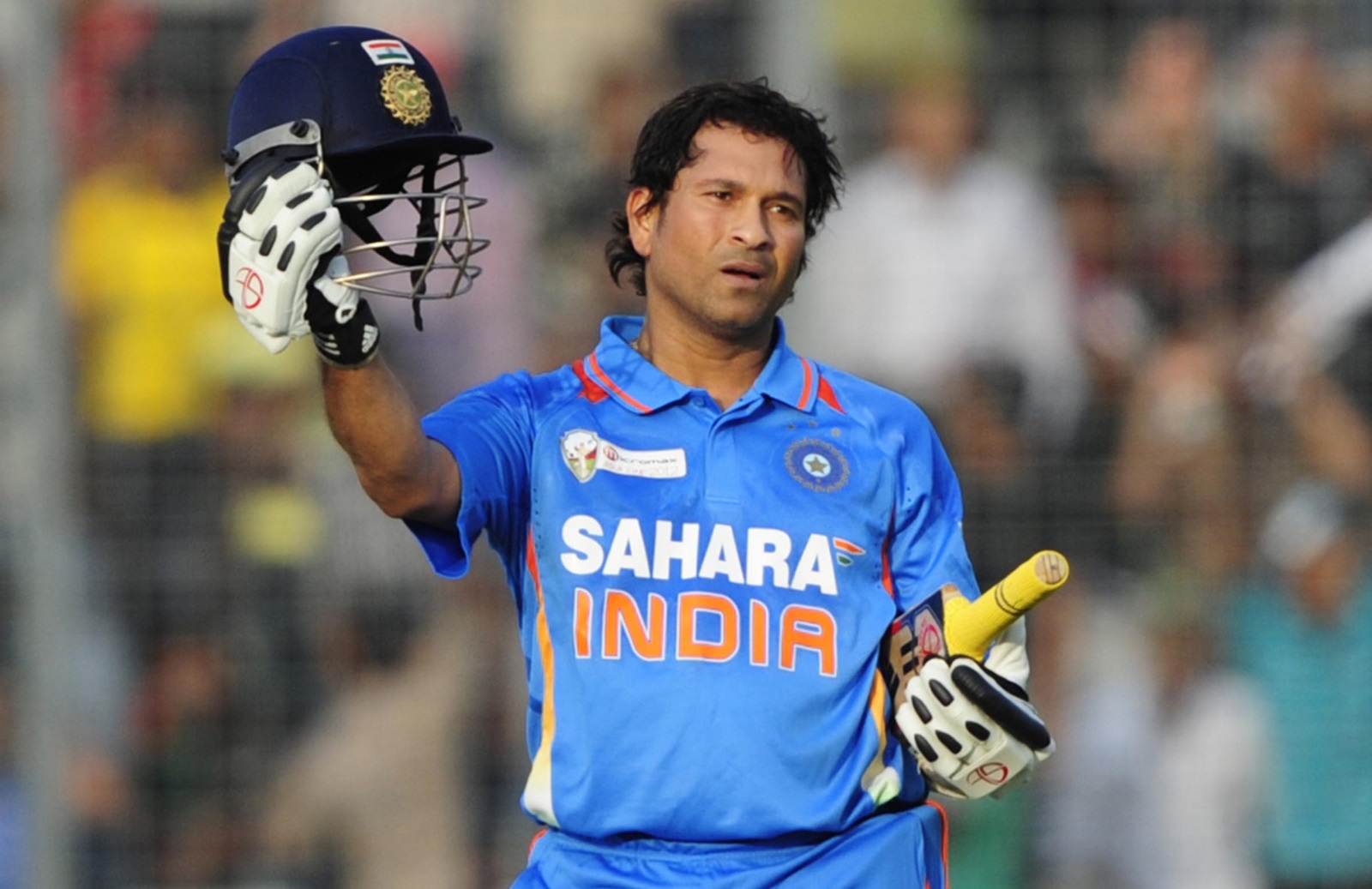 Rarely in the history of the game of cricket in modern times, you might find a batsman who is well rounded off. There have been instances of a batsman being perfect for either one or two of the three international formats of the game, but there are only a handful of batsmen in the current era, that can claim to be able to play all the three formats equally well.

One needs to have the perfect technique, game awareness, confidence in his own skills and ability to absorb pressure to have that killer instinct that forms a perfect batsman. Then the said batsman needs to have the presence of mind to modify his game according to the format he is playing and that is something that easier said than done.

Therefore, Team COC, today looks at five such batsmen of the current era, who have the skills and talent to walk into any of the top sides and play in any or all of the three formats. 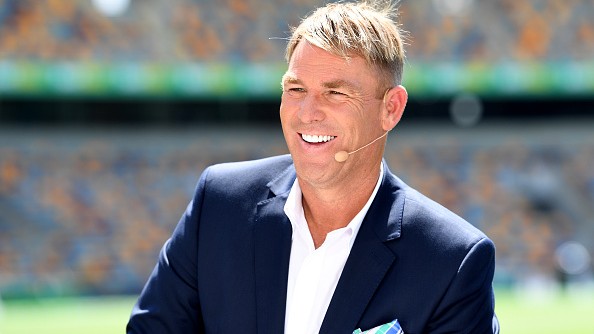 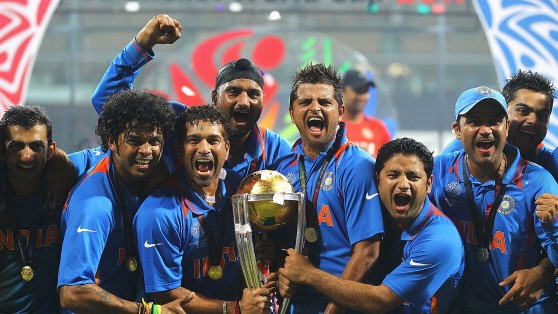 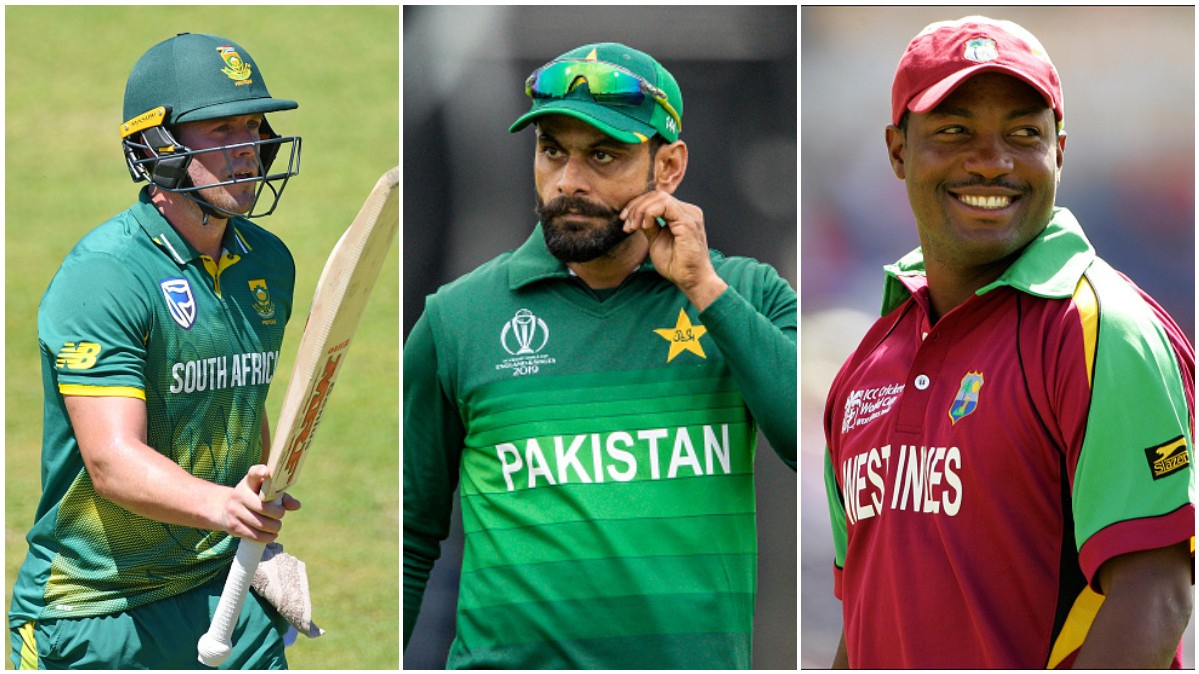