India will be the standalone hosts of the ICC World Cup 2023. 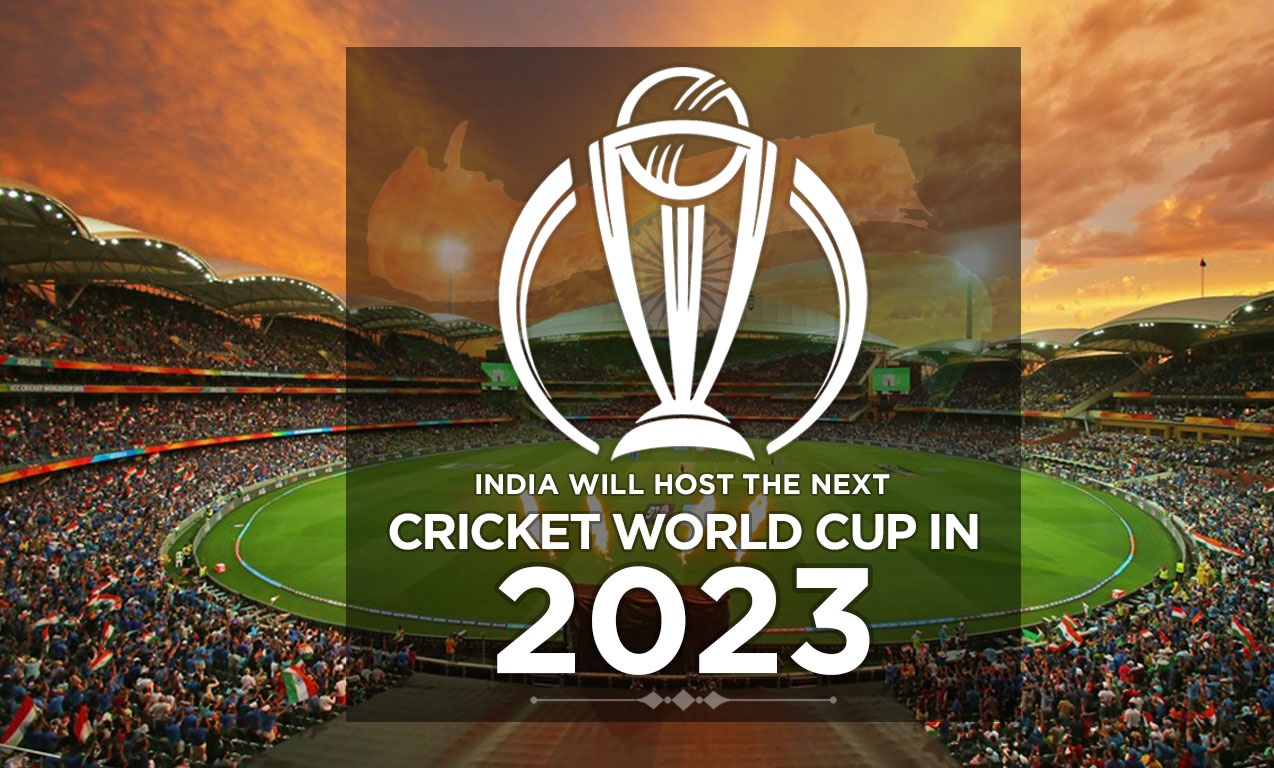 As before, India has done well whenever it has hosted the tournament, reaching semi-finals in 1987 and 1996, while winning the trophy in 2011, that too in front of the home crowd in Mumbai. The tournament is expected to be chockful of young stars who started out in 2018, 2019 and 2020 and will also feature some of the current stars, for whom, it might be their last ICC 50-over tournament.

Keeping this in mind, Team COC has come up with a possible playing XI for Team India in the tournament, which can take them all the way due to the mix of experience and youth. 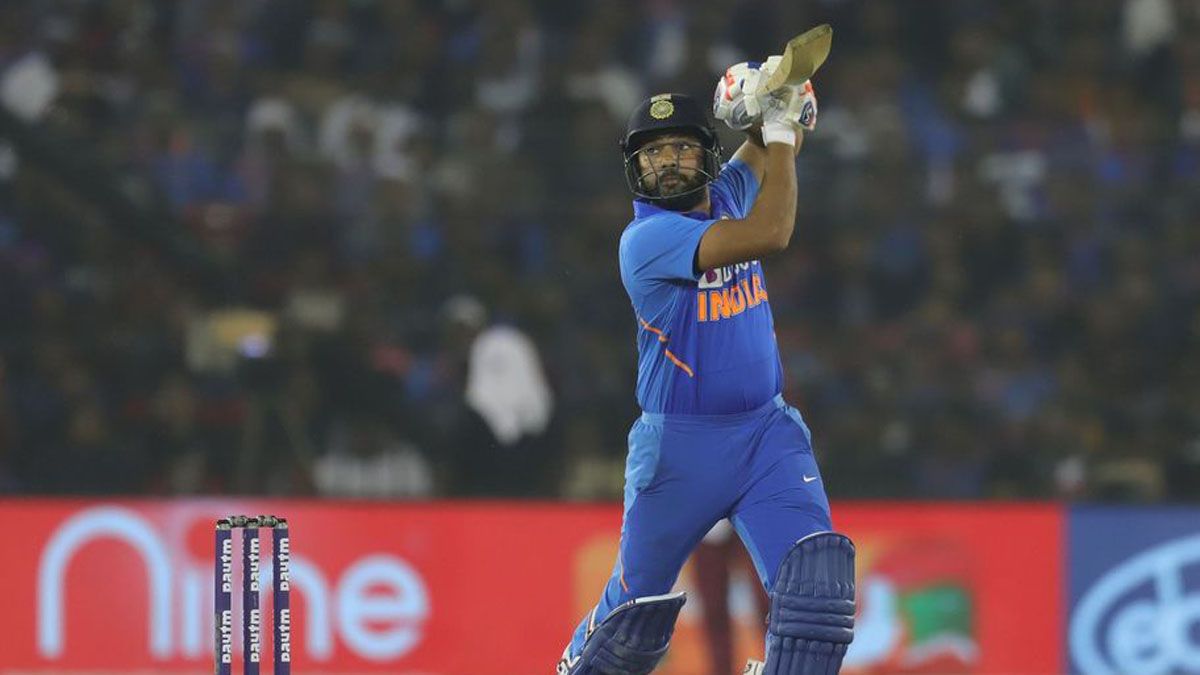 Rohit Sharma will be 35 by the time the 2023 ICC World Cup rolls on and even if his form by then has dropped a notch or two, he still remains one of the greatest openers in ODI cricket. His record is impeccable and he had a golden run in 2019 World Cup, with 5 centuries and 648 runs.

WATCH: Rohit reveals to Pietersen which Indian player hates COVID-19 lockdown the most 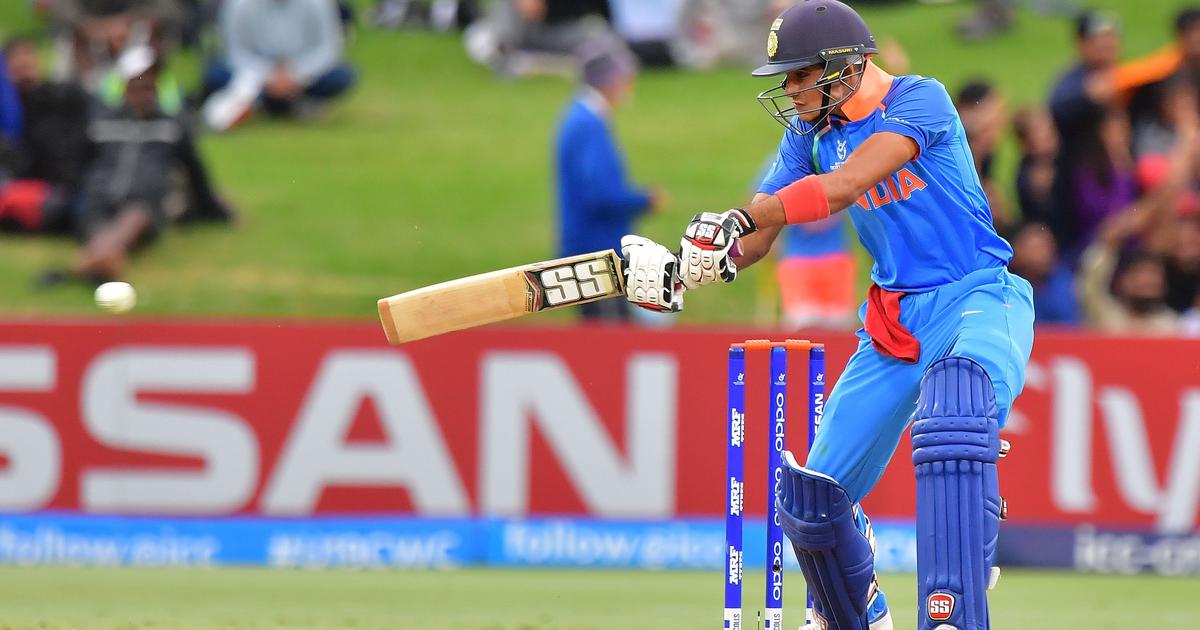 To partner him, Shubman Gill presents to be the ideal choice. The youngster has shown immense talent and promise and by the time this tournament rolls out, he should cement his position on the top. Shikhar Dhawan, the current partner of Rohit Sharma at the top, might not be in consideration, given his drop in form and the fact he would be close to 38 in 2023. 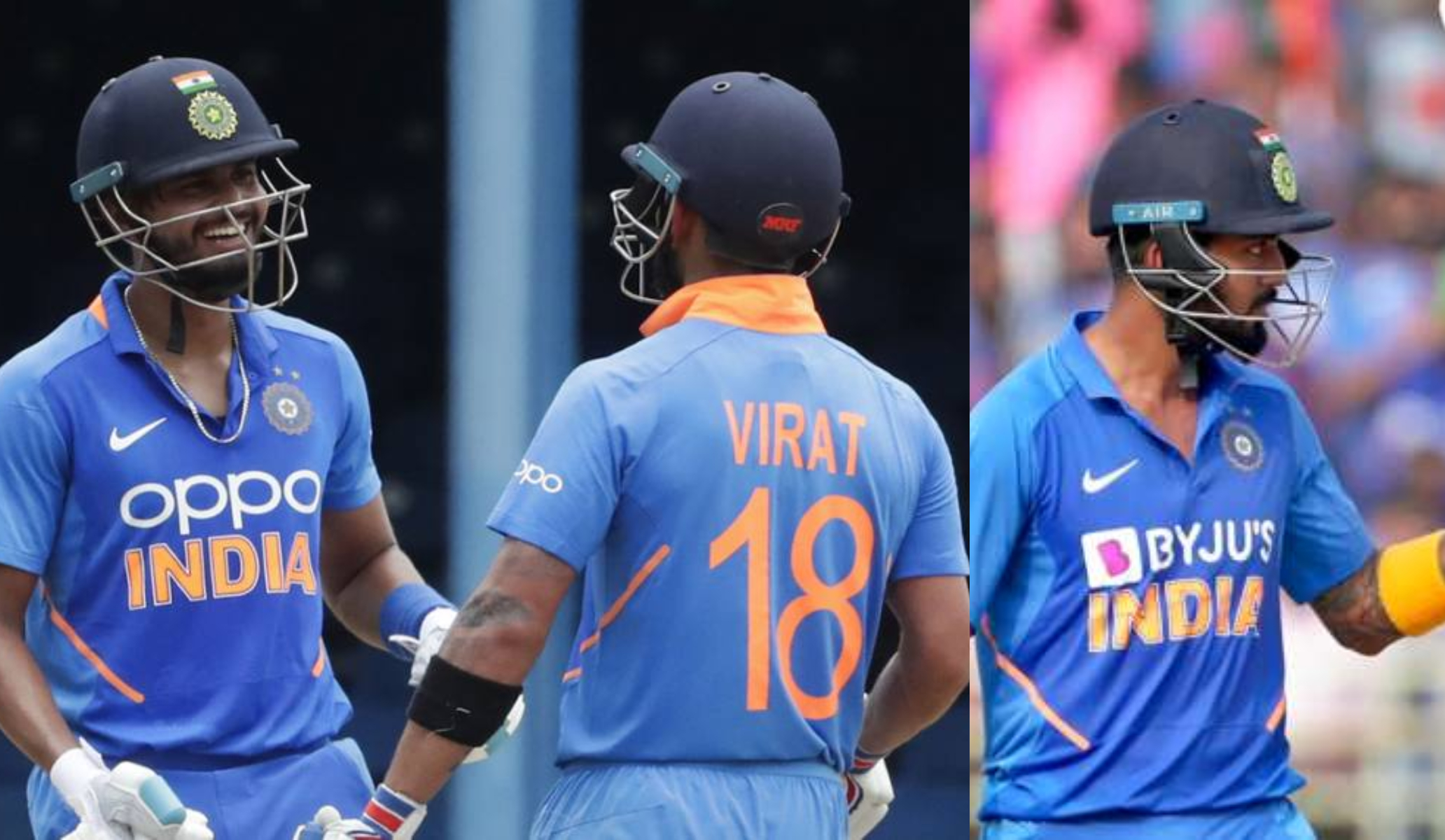 Virat Kohli, Shreyas Iyer, and KL Rahul are doing a dam good job in the middle order currently and there seems to be no good alternative for them in the coming time. Kohli has and will continue to awe his fans and experts and he would like to end his career with the tag of multiple-time world champion, rather than just one 50-over World Cup medal in his kitty.

Shreyas Iyer and KL Rahul have forged a good partnership in the middle with their ability to steal singles and doubles and both are excellent players of spin. Joining them to provide some power in the middle overs might be Suryakumar Yadav. 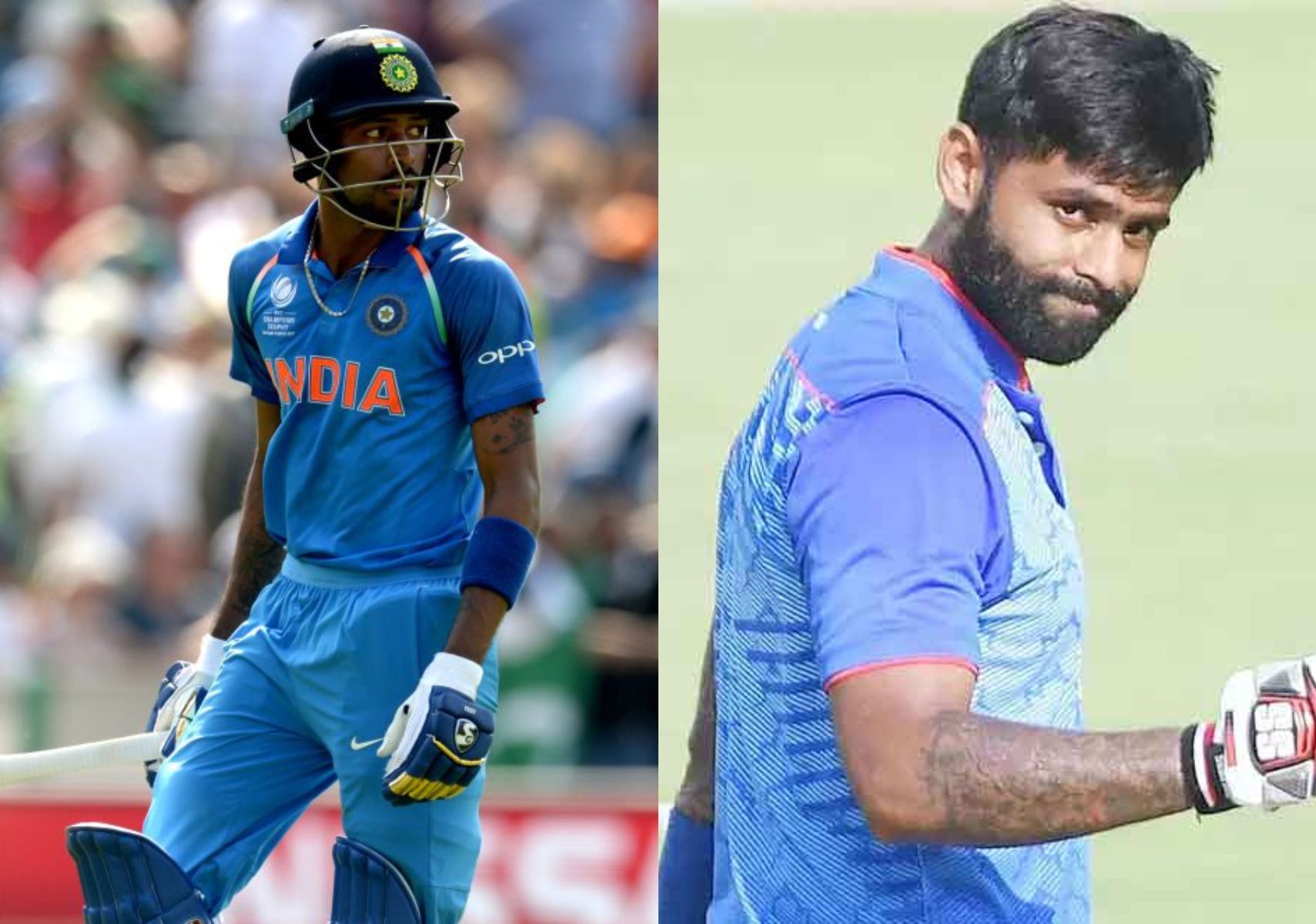 Yadav has been amazing for Mumbai in domestic one-day and T20 format, scoring runs at the speed of knots. He is a perfect fit down the order to score some quick runs and has the ability to anchor the innings if a collapse happens.

Hardik Pandya is a gifted all-rounder and India has missed him a lot in recent times. His batting and bowling bring a balance to the team, which allows an extra batsman or bowler to play. He is giving you 10 overs of medium pace along with a wicket or two and his batting exploits are already known to the world.

Kuldeep Yadav and Yuzvendra Chahal should be the picks for spinners given the matches will be played in India and pitches here tends to spin for the majority of the duration of the matches. Kuldeep is expected to bounce back from his period of lull and his chinaman bowling is still capable of bamboozling batsmen in the coming times.

Chahal, on the other hand, has been the quiet performer with his performances coming good and consistent whenever he has been given a chance to play. He has the key role of picking wickets in the middle order.

Navdeep Saini might be the most inexperienced of the lot but has shown immense skill and potential to develop into a strike bowler when the time for the 2023 World Cup arrives. He impressed with his speed, ability to bowl yorkers on a whim and surprisingly talent for batting as well. 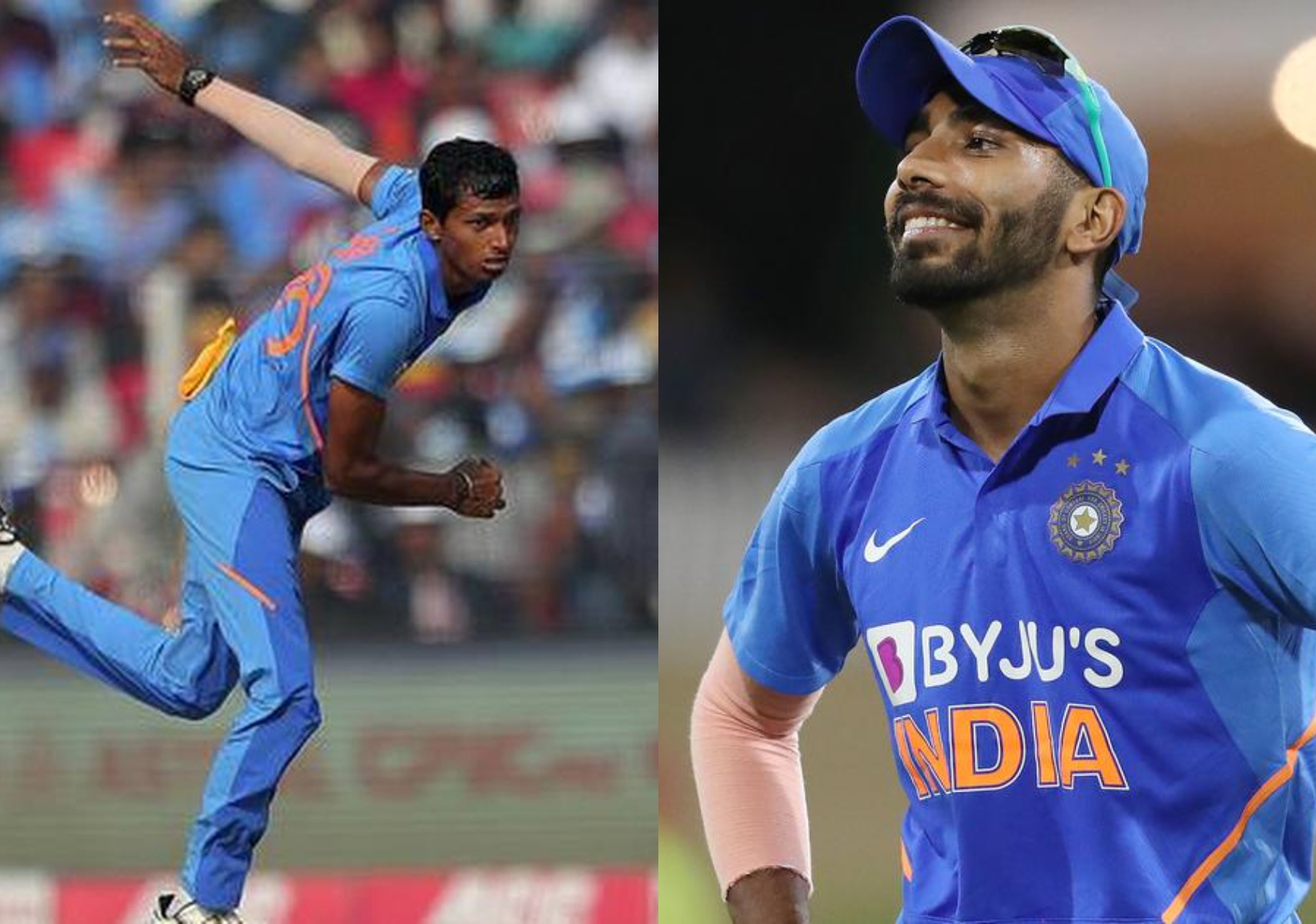 Joining him in the fast bowling might be Jasprit Bumrah, perhaps one of the best bowlers in recent times across formats. By the time 2023 rolls in, Bumrah must have ironed out the chinks in his armor and gotten much fitter than he is today and this means just one thing for the batsmen, safe your toes from his yorkers. 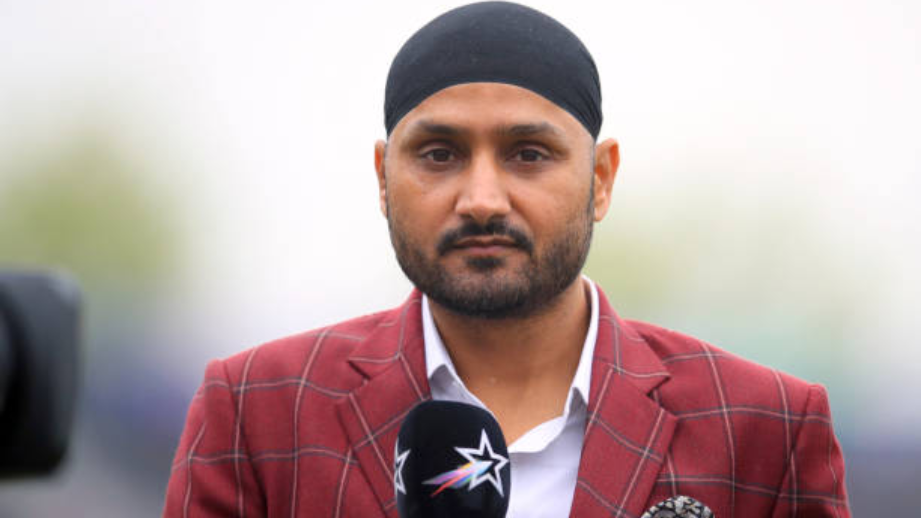 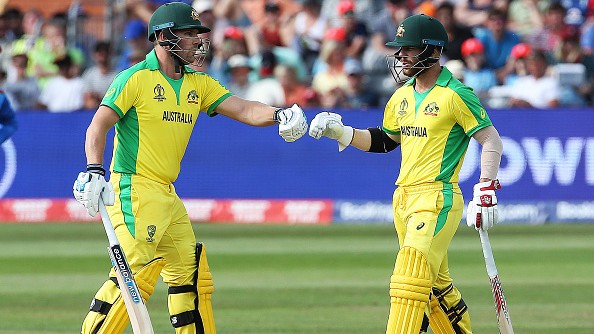 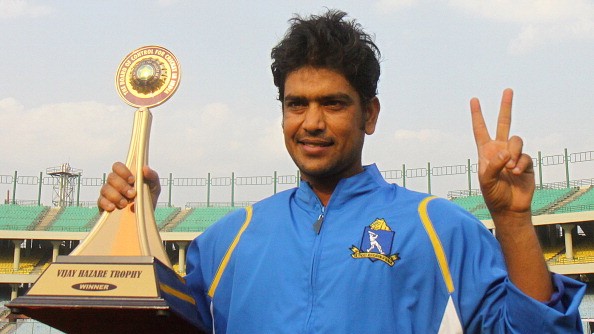