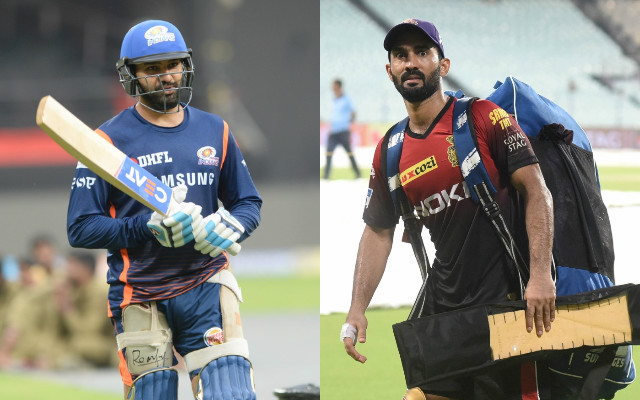 Kolkata Knight Riders (KKR) will start their IPL 2020 campaign against the defending champions Mumbai Indians (MI) who lost their opening game against Chennai Super Kings Saturday. Mumbai Indians are historically slow starters in the IPL but they would want to change things when they meet KKR at Abu Dhabi.

Kolkata Knight Riders is the only team that is yet to play a game and they will do it against Mumbai Indians. They don’t have a great record against them but they have a great middle order this year which will be one thing to watch out for. Both the teams have great pacers and the battle between them would be something not to miss when these two teams take on each other on Tuesday.

There might not be a huge change in the temperature which we saw during the first game, it will be in the mid and high 30s and most probably there is no chance of rain during the game.

The pitch was a decent one for batting in the first game. It had something in it for the pacers, so the pacers from both the teams will be looking forward to bowl on this pitch. A score of around 170 could be a defendable total.

Kolkata Knight Riders have a great team on paper and they would like to show it on the field as well. They have one of the strongest middle-order with the likes of Eoin Morgan, Dinesh Karthik, and Andre Russell. Shubman Gill who batted in the middle-order in the last couple of seasons might be their first-choice opener for this season.

All eyes will be on Kamlesh Nagarkoti who hasn’t played in the IPL for the last two years. This year he will be playing for the first time. They have paid a lot of money for Pat Cummins, so he might be their frontline pacer along with the two young Indian pacers. Sunil Narine and Kuldeep Yadav would make up the spin department.

Mumbai Indians started well with the bat but lost their way midway through the innings as they lost wickets at crucial junctures in the game. The likes of Pollard and Pandya need to bat a bit longer so that they can score some more runs.

Jasprit Bumrah had an off day and he will be looking forward to making a strong comeback. The two spinners – Krunal Pandya and Rahul Chahar would like to perform better compared to the first game. Trent Boult and James Pattinson were superb with the new and would like to continue in the same fashion.

Rohit Sharma and Jasprit Bumrah could be the key players to watch out for. 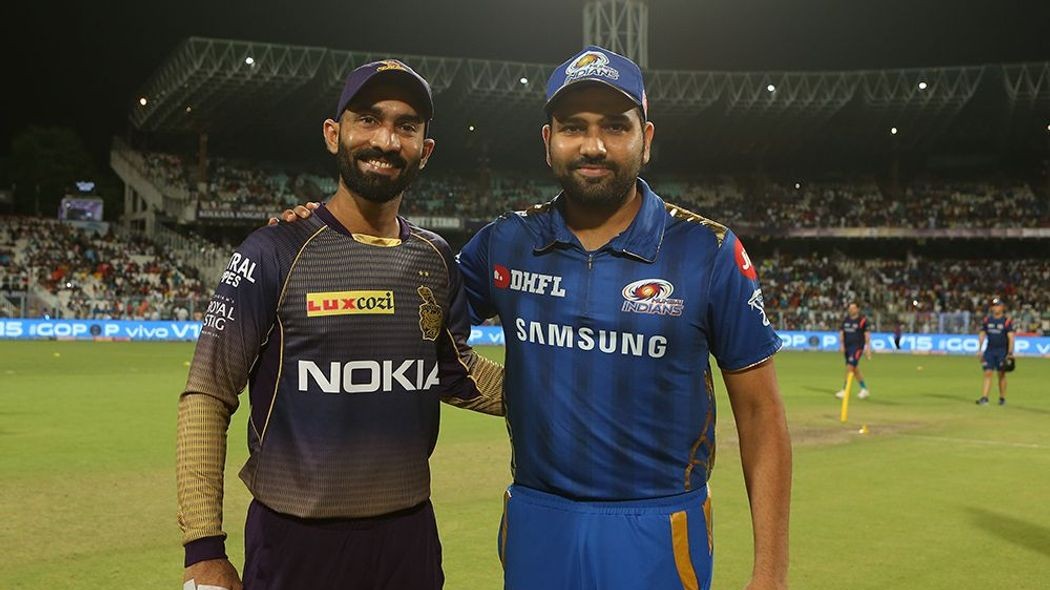 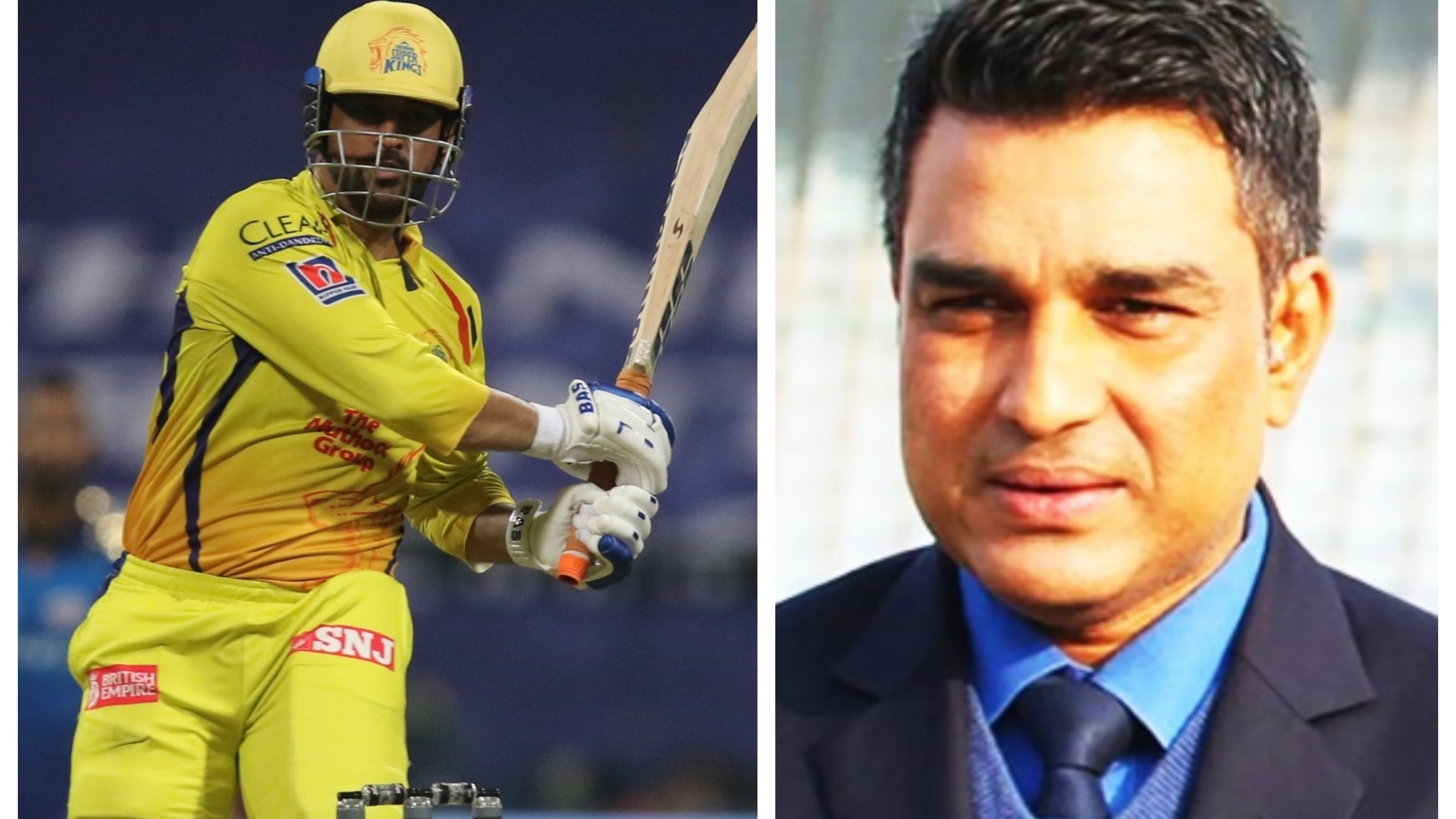 IPL 2020: Manjrekar expects CSK skipper Dhoni to take a back seat as batsman this season 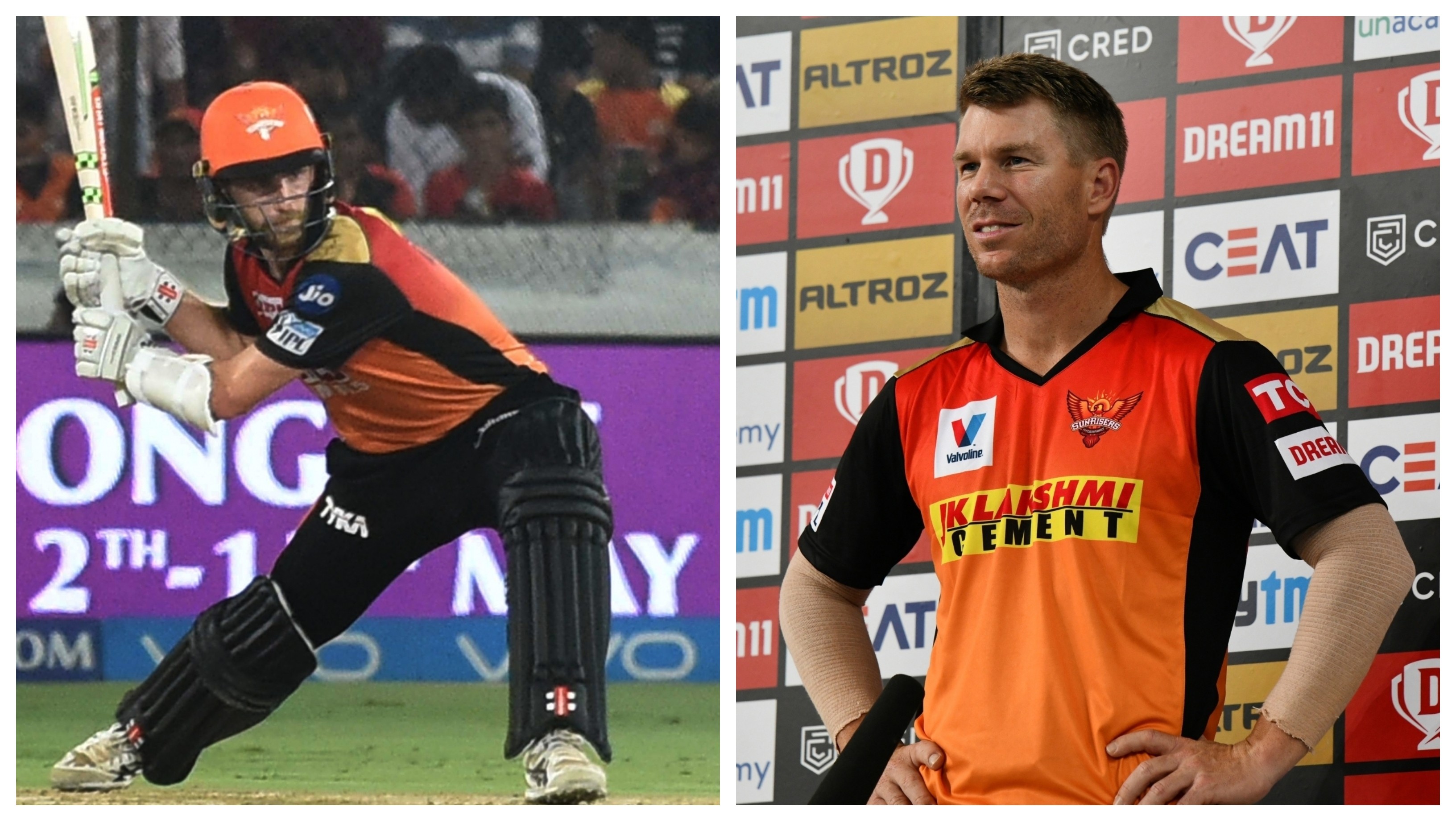