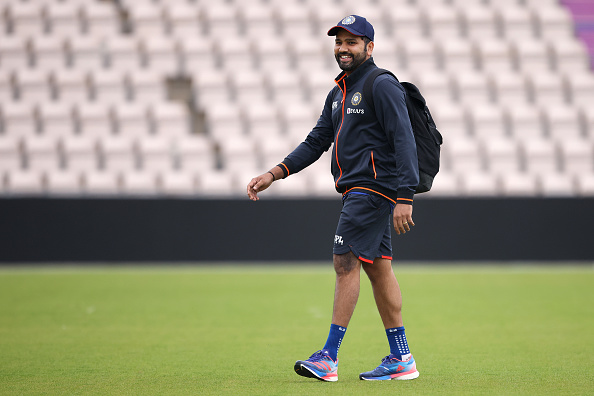 The Indian team will resume their preparations for the T20 World Cup 2022 as they face off against England in the first of the three T20I matches on July 7, 2022, in Southampton. The two other T20Is will be played on July 9 and 10 in Birmingham and Nottingham respectively.

The Indian squad was named for this series which entailed that the players who participated in the fifth Test match against England in Edgbaston, will not play in the first match, but will be available for the next two T20I matches.

This meant that the squad which played in the two Ireland T20Is will be available for selection in this encounter and considering this, here is the COC predicted India playing XI for the first T20I against England.

Rohit Sharma is available for the white-ball matches against England after recovering from Covid-19 which meant that he had missed the fifth Test which India lost. This means either of Ishan Kishan, Ruturaj Gaikwad, or Sanju Samson will open the innings with Sharma.

Deepak Hooda did amazingly well against Ireland and though Suryakumar Yadav is jittery a bit on his comeback after the arm injury, he is expected to bolster the middle order of the Indian team. Hardik Pandya and Dinesh Karthik are expected to be the finishers of the Men in Blue and they showed their mettle recently against South Africa at home.

Akshar Patel and Yuzvendra Chahal are expected to be trusted with the spin duties while India has the option of employing Ravi Bishnoi as well.

Harshal Patel recently showcased his prowess with the bat in the warmup T20I tie and his ability to bowl at death gives India the flexibility it needs in the bowling department. Bhuvneshwar Kumar will be happy with any support he can get against the aggressive England batting lineup which is known to be brutal.

As for the third seamer, India has options of Avesh Khan, Umran Malik, and Arshdeep Singh to choose from. Avesh and Umran bring pace to the table, while Arshdeep brings variations and left-arm angle which can come in handy against England. 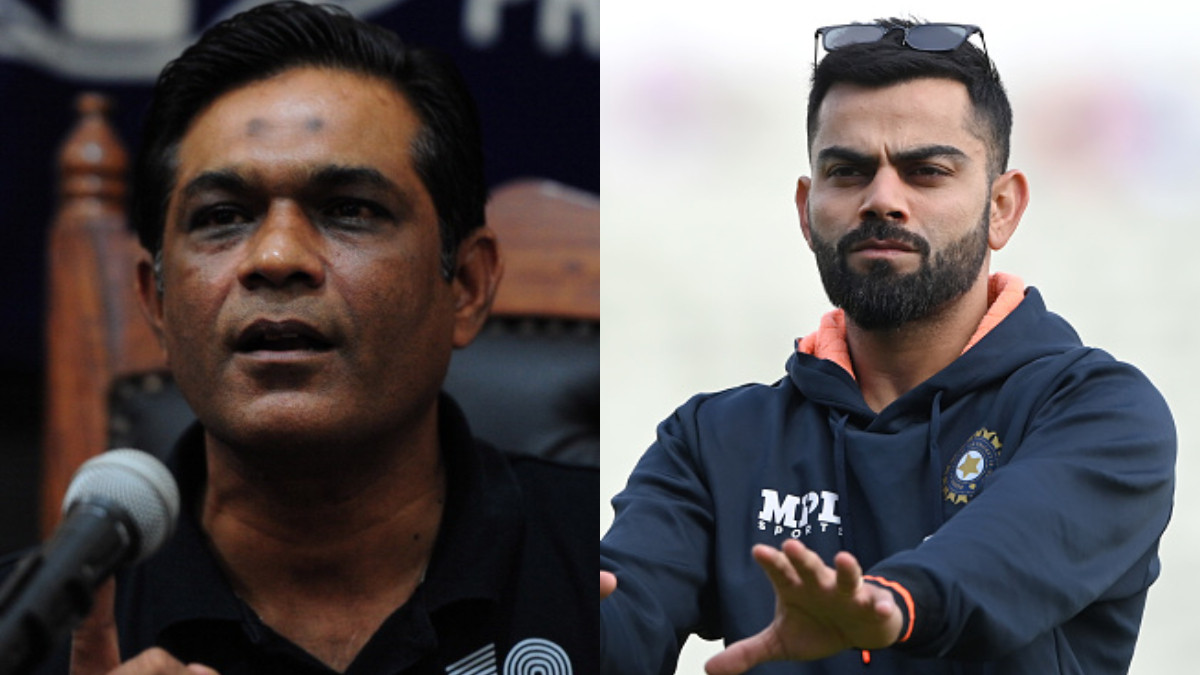 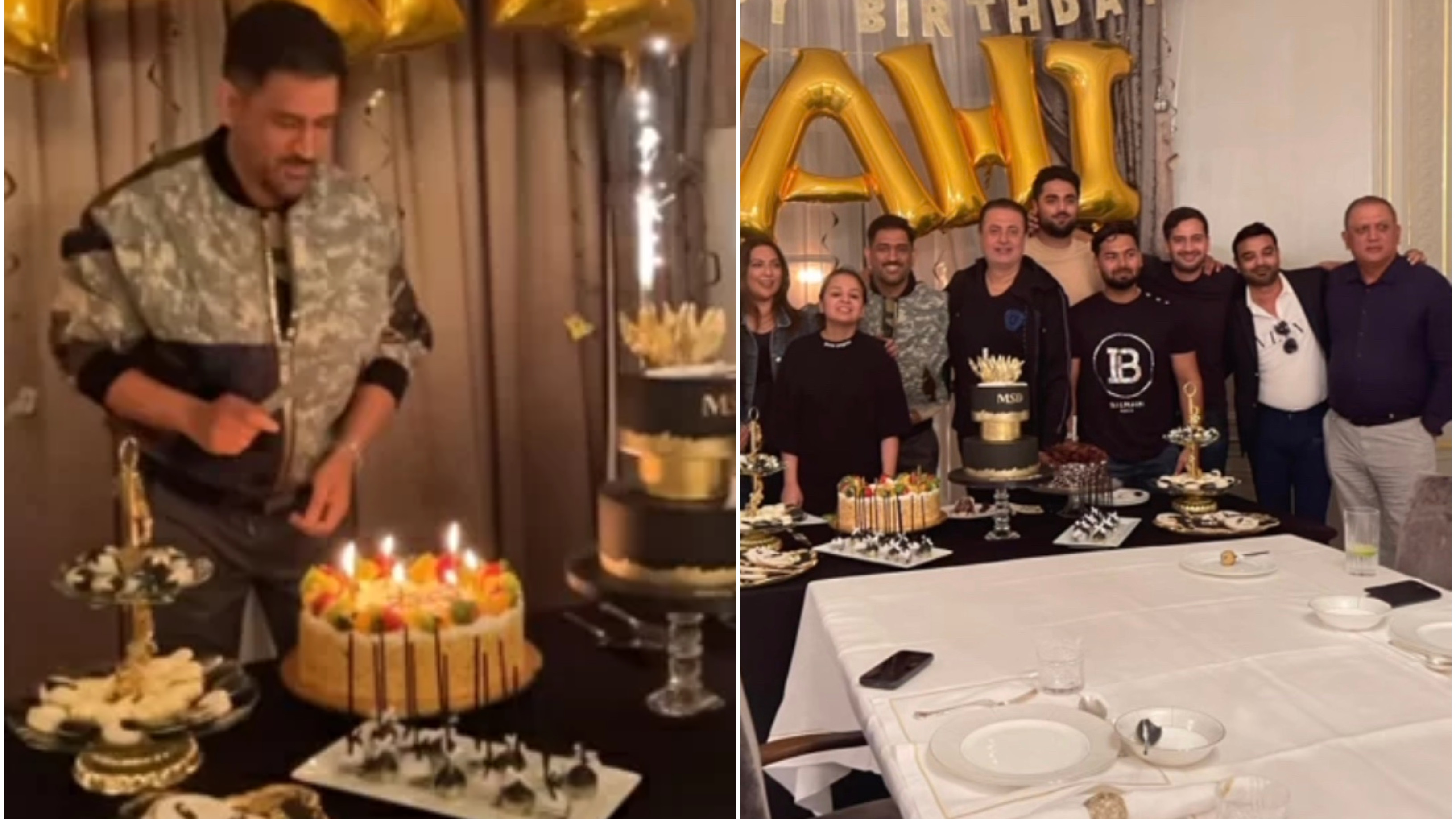 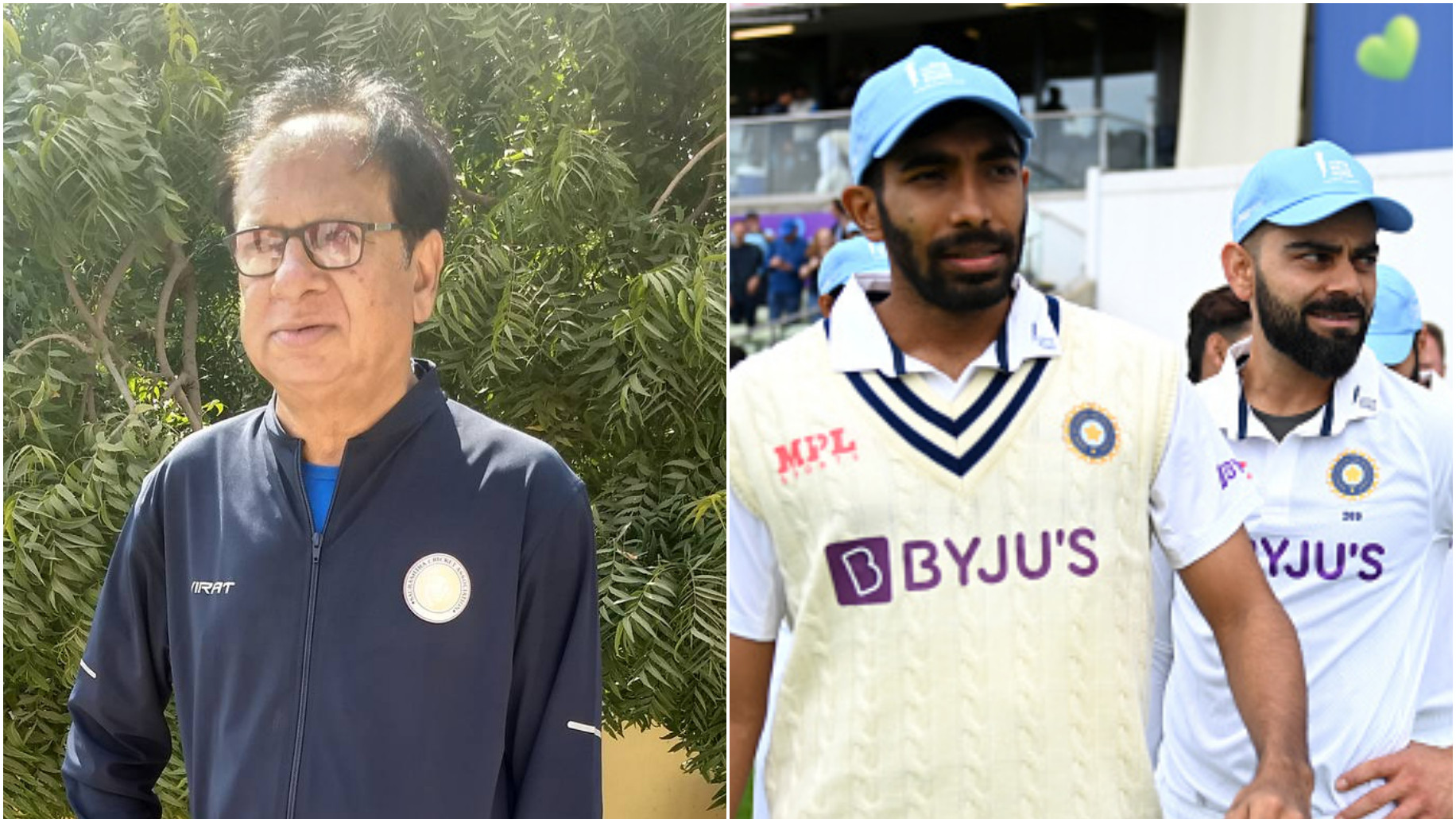 ENG v IND 2022: “When Rohit was not available, Kohli should have stepped up,” says Karsan Ghavri