Jasprit Bumrah is expected to captain India if Rohit Sharma misses out due to Covid infection. 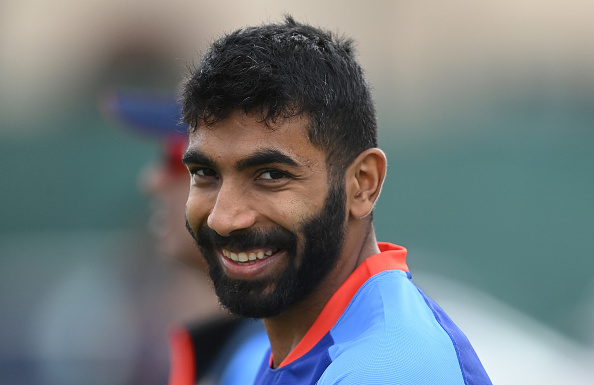 The fifth and final Test match between England and India which was to be played in 2021 and had to be rescheduled due to the Covid outbreak in the Indian camp last year, will begin on July 1, 2022 in Edgbaston in Birmingham.

The match is extremely important for both the teams as England needs nothing but a win to salvage the series which India leads 2-1, while a draw will suffice for the visitors, handing them their fourth Test series win in England. India will look to win this match garnering important World Test Championship points as well.

Keeping all this in mind, Team COC presents Predicted India playing XI for the fifth Test.

ENG v IND 2022: “He is not yet been ruled out”, Rahul Dravid provides update on COVID-hit Rohit Sharma

Rohit Sharma is yet to test negative for the Covid-19 infection and to make things worse, tested positive in Wednesday’s testing as well. He might return negative tests on Thursday, a day before the Test match begins, and be ready for the match.

However, the Indian team will be prepared for the worst and have other opening options available to them. Mayank Agarwal was flown in from India as cover, but it is expected that Cheteshwar Pujara or Hanuma Vihari might open for India with Shubman Gill in case Rohit Sharma fails to get the green light for this match. 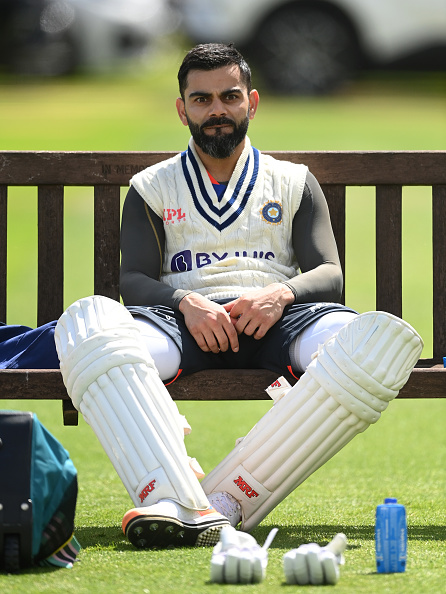 India might go with Pujara as he has experience of opening for India, while Hanuma Vihari may occupy the no.3 spot in the batting lineup. Virat Kohli, Shreyas Iyer, and Rishabh Pant are expected to make up the middle order of the Indian team.

Speaking of spin options, India might look to go in with both R Ashwin and Ravindra Jadeja given Edgbaston helps spinners traditionally. But there are chances of rain in the Test match, which makes a swing bowler like Shardul Thakur a better option to go with to take advantage of the conditions.

Jasprit Bumrah is captain designate in case Rohit Sharma is unavailable and if he leads India in Edgbaston, he will become only the second pacer to captain India in Tests after Kapil Dev.

Mohammad Shami and Mohammed Siraj will expect to contain and knock over the England batters who are playing an aggressive brand of cricket under the new leadership of Ben Stokes and Brendon McCullum.

Anyhow, the match is expected to be a humdinger given the form of the two teams. 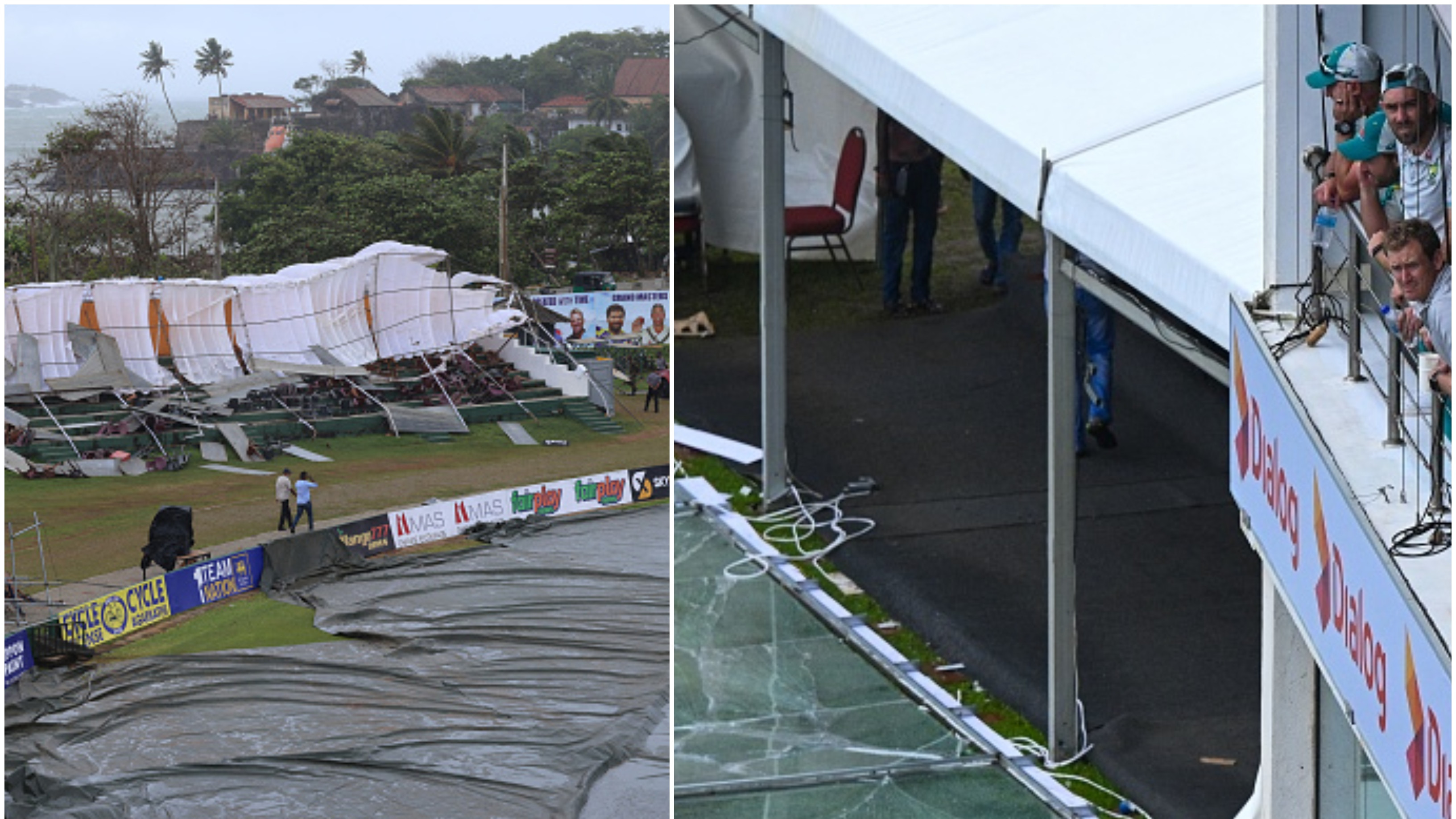 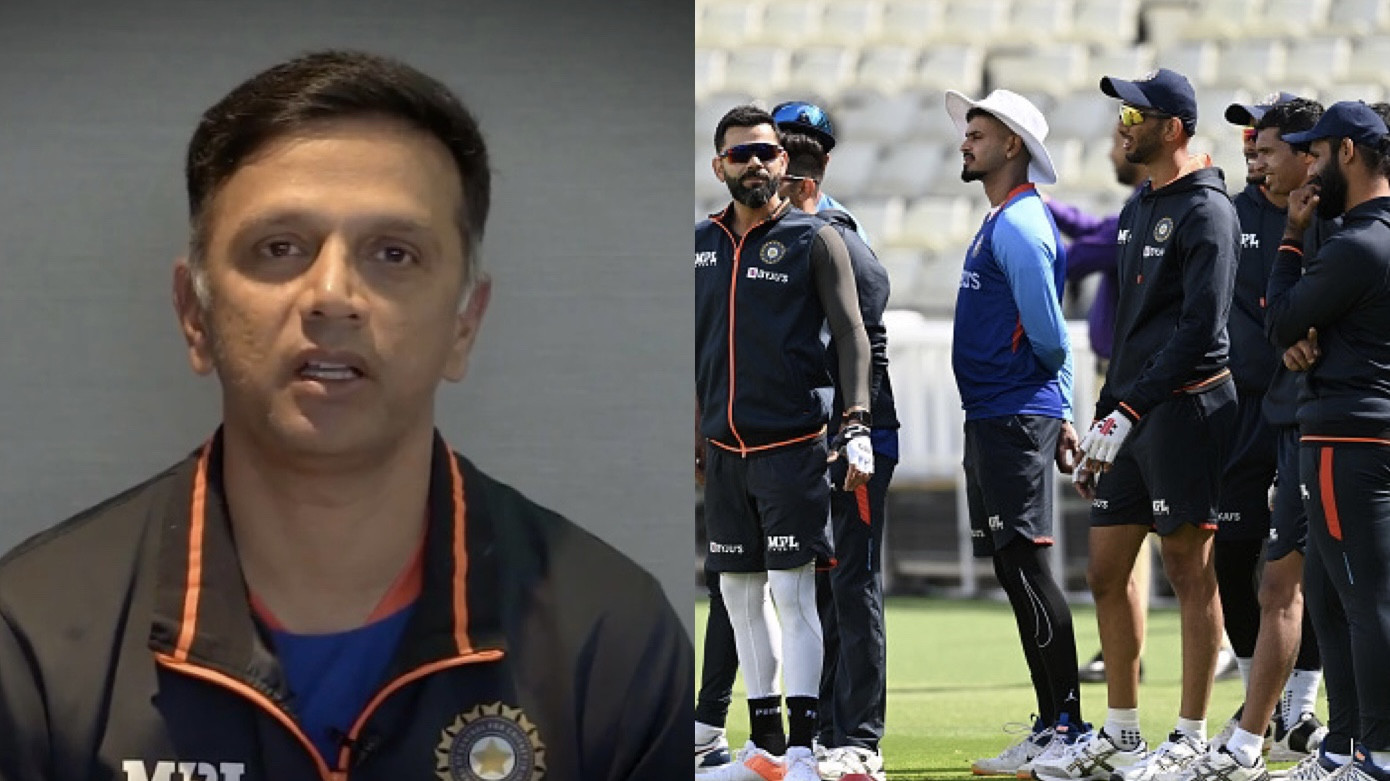 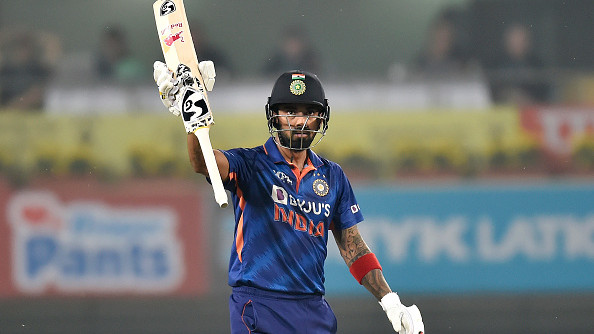