The Manchester Test was called-off after Indian players' apprehension to play due to COVID outbreak. 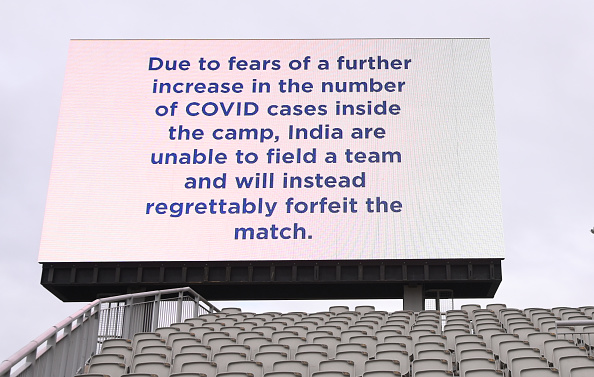 Former England captain Michael Atherton came up with three reasons why the 5th Test between England and India which was to begin on September 10 in Old Trafford was canceled.

In a shocking turn of events, Indian players refused to play the fifth Test because of COVID concerns as the team’s assistant physio Yogesh Parmar tests positive for the virus two days before the Manchester Test was to be played. He was treating several players and was in close contact will almost the entire squad.

Though the Indian players tested negative in the RT-PCR tests conducted on the eve of the Test match, the players were apprehensive of someone testing positive for COVID in the middle of the match and potential repercussions of that. They feared for their and their family's health, given all of them had been in close contact with one another.

Some reports claim that Indian players, despite testing negative, didn’t want to take the field as a potential infection in the match, which could derail the plans for the IPL 2021 resumption in the UAE. A single infected player would have meant that the entire squad had to quarantine for 10 days in the UK before being allowed to travel to UAE.

Amidst all the speculations, Michael Atherton revealed his three reasons why the fifth Test match was canceled and believes that Covid or the IPL alone is not a factor.

"Covid-19, player power, and the Indian Premier League combined to scupper the fifth Test in Manchester yesterday, to the consternation of the Lancashire club and the 85,000 or so supporters who had bought tickets to attend the first four days. There was a profound sense of shock and disappointment over the cancellation of the match, especially at the end of a compelling series that stood at 2-1 to India with everything to play for," Atherton wrote in his column for The Times. 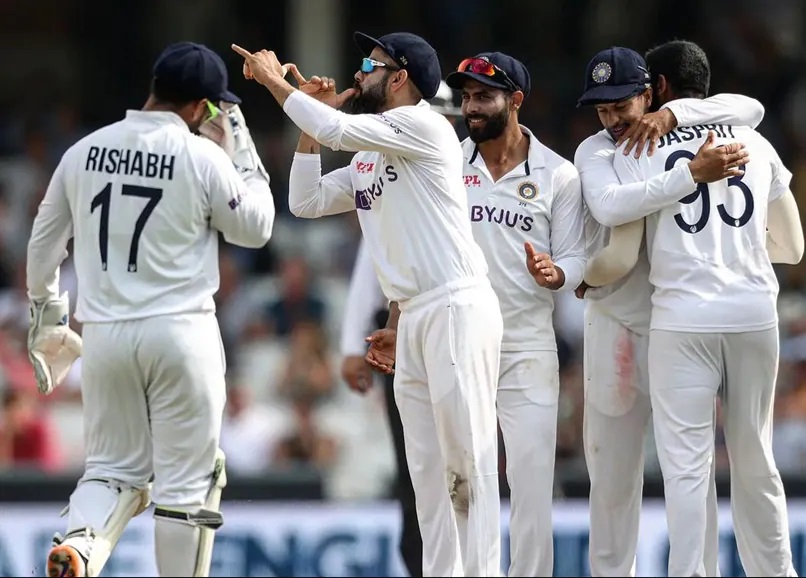 "That there has been so little international cricket lost to Covid is, amid the anger and sadness, a surprise too. Authorities recognized that they could not ask players to operate in last summer’s strict bio-secure bubbles, as society was opening up again. Inevitably this relaxation increased the risk of a Covid outbreak. County games have been affected this summer, as was the ODI series against Pakistan, which required a whole new England squad, and now a Test match has gone, although space will probably be found in the calendar at some point to mitigate the loss of broadcast income,” he added.

Many blame the IPL for the cancelation of the Test, as several key players like Rohit Sharma, Jasprit Bumrah, Virat Kohli, and Mohammed Siraj were flown into UAE by their respective franchises via chartered planes as early as possible, so they could undergo a six-day quarantine, re-join the squad and be ready for the IPL 2021.

"The proximity of the IPL was always a potential danger hanging over the Manchester Test: before the summer began there were pointed discussions between the ECB and BCCI about rescheduling the fifth Test for earlier in the summer, something the ECB held firm on. India’s players were concerned that further positive tests would result in a ten-day isolation period in England, thus meaning they would miss the start of the tournament, while the cost to the BCCI of not staging the IPL is about £360 million," he further wrote.

"After the India players' stated reluctance on Thursday evening, officials from the ECB and BCCI were locked in discussions throughout the night to try to navigate a way through the situation, with the ECB providing whatever assurances it could around the safety and well-being of the players. No solution was forthcoming, which reflects on where the balance of power lies in the modern game. Once the players had spoken, there was little the administrators could do about it. Players have never been more powerful than now,” Atherton wrote in his column.

Meanwhile, the ECB has asked the ICC to adjudicate on the outcome of the fifth Test as it wants a forfeit result to claim insurance money, while BCCI wants the series declared in favor of India and has offered to play extra matches on the 2022 tour of England as compensation. 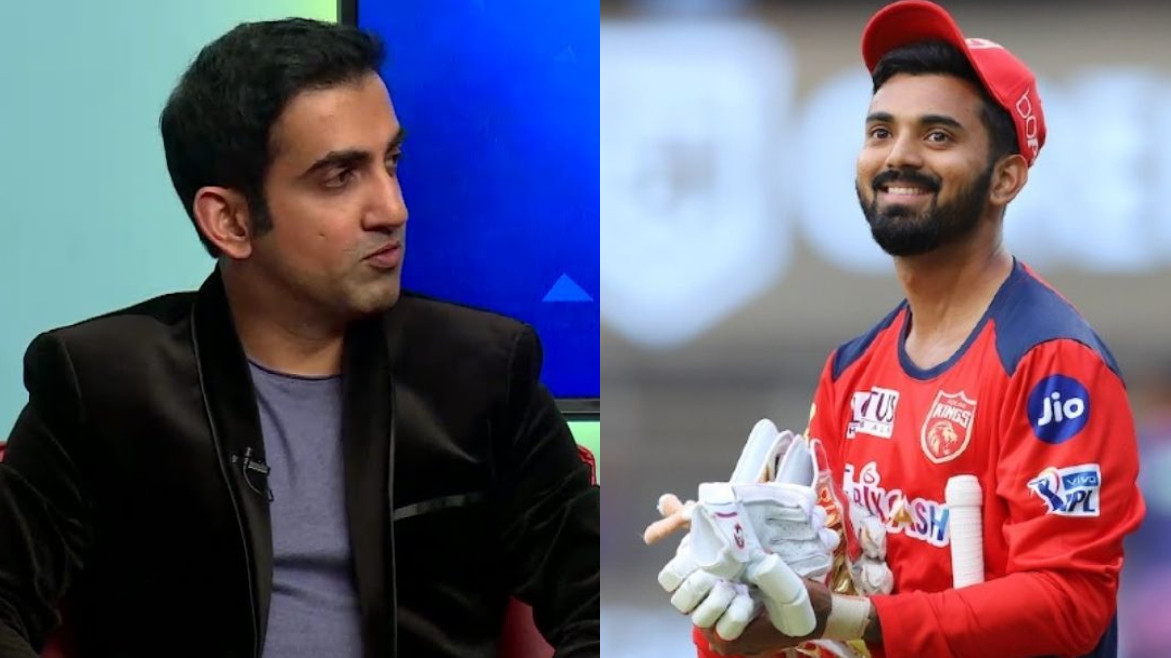 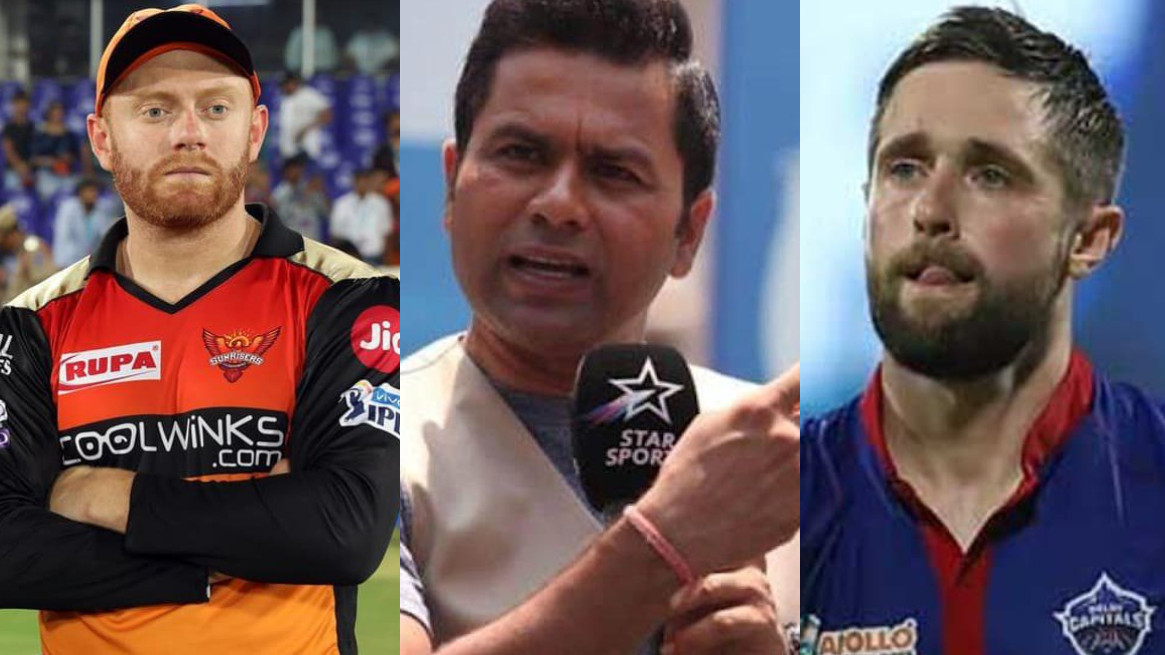 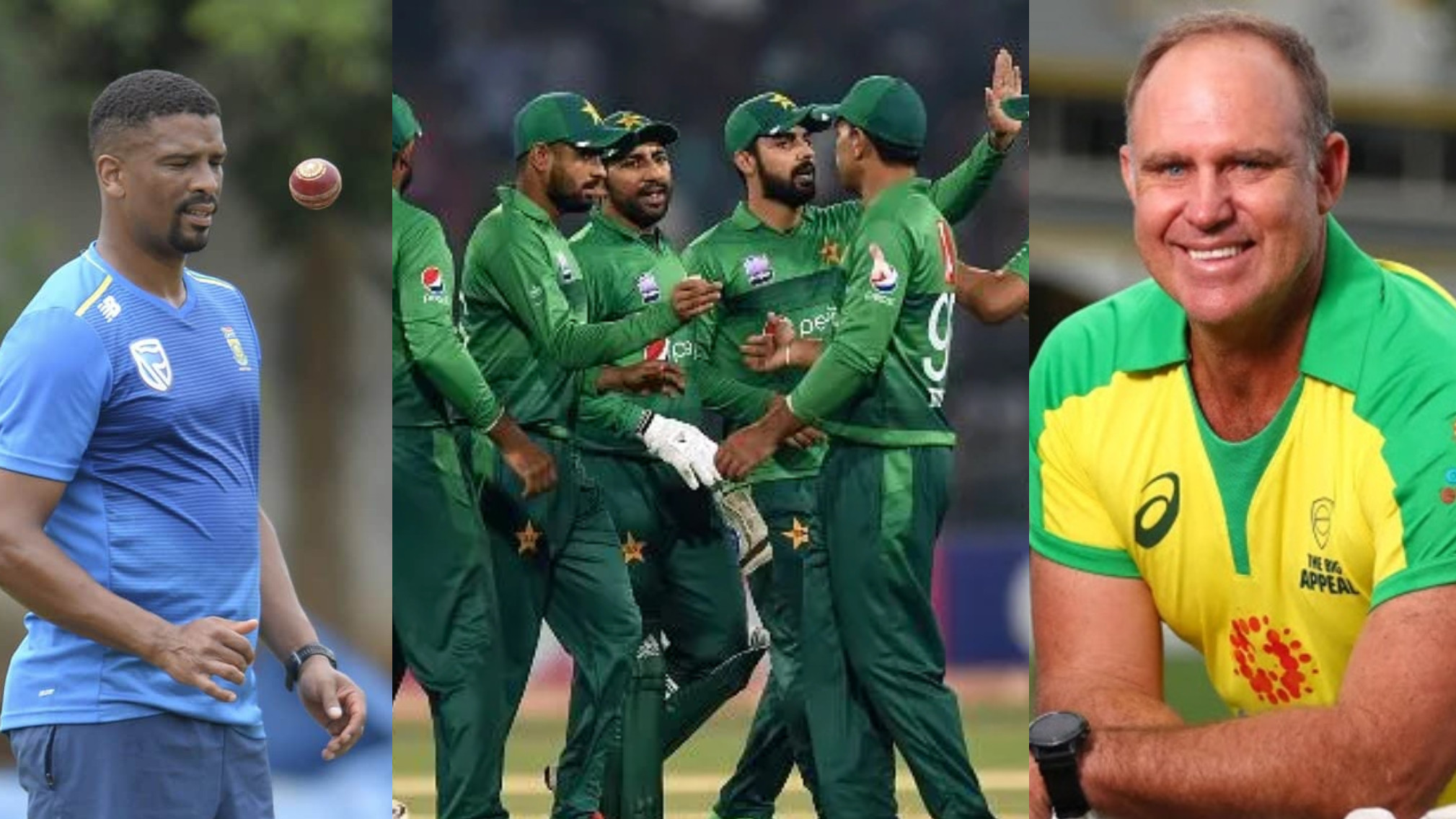