Team India have been hit by the virus in UK during their bubble break. 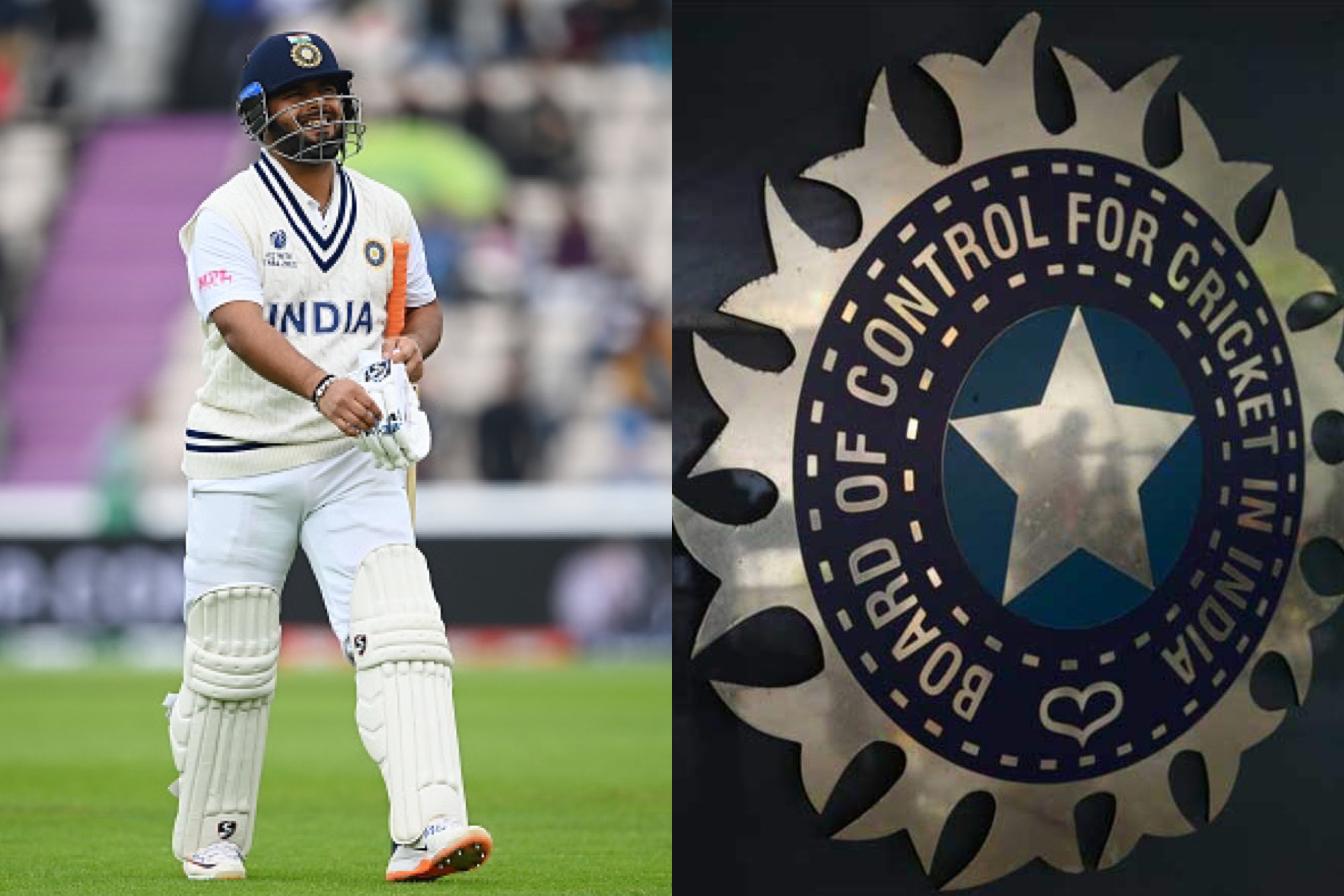 The Board of Control for Cricket in India (BCCI) on Thursday (July 15) confirmed that wicketkeeper-batsman Rishabh Pant and throwdown specialist Dayanand Garani have tested positive for COVID-19 and have not traveled with the Indian team to Durham. India is scheduled to play a three-day warm-up match against a County XI from July 20-22 at the Emirates Riverside behind closed doors.

Pant, who had not stayed in the team hotel during the break period, tested positive on 8th July. He is asymptomatic and currently undergoing self-isolation at the place where he reported positive. He is being closely monitored by the BCCI Medical Team and is on his way to recovery. He will be able to join the squad in Durham after returning two negative RT-PCR tests." it added.

ALSO READ: India to play Select Counties XI side in a warm-up three-day game at Durham

The wicketkeeper-batsman had attended the Euro 2020 round of 16 match between England and Germany on June 29. India will be without Pant as well as back-up wicket-keeper Wriddhiman Saha during the three-day match in Durham, as the latter has been kept in isolation after being identified as a close contact of Dayanand Garani. Bowling coach Bharat Arun and reserve opener Abhimanyu Easwaran will also remain in isolation for 10 days.

"The BCCI Medical Team have identified B. Arun, Bowling Coach, Wriddhiman Saha and Abhimanyu Easwaran as close contacts of Garani, who was in the team hotel when he tested positive following RT-PCR tests on 14th July. The four personnel will undergo 10-day isolation and will remain in their respective rooms in the team hotel in London.

The entire Indian contingent including travelling family members and caretakers were administered with the second dose of covid vaccine earlier this month in London. To mitigate any further risks, the Indian contingent is taking the Lateral Flow Test on a daily basis." the statement further said.

The entire Indian contingent including travelling family members and caretakers were administered with the second dose of covid vaccine earlier this month in London. To mitigate any further risks, the Indian contingent is taking the Lateral Flow Test on a daily basis. #ENGvIND

India and England will play in the first Test at Trent Bridge from August 4 and the tourists will hope to put behind their COVID-19 troubles ahead of the much awaited series which will be part of the second edition of ICC World Test Championship. 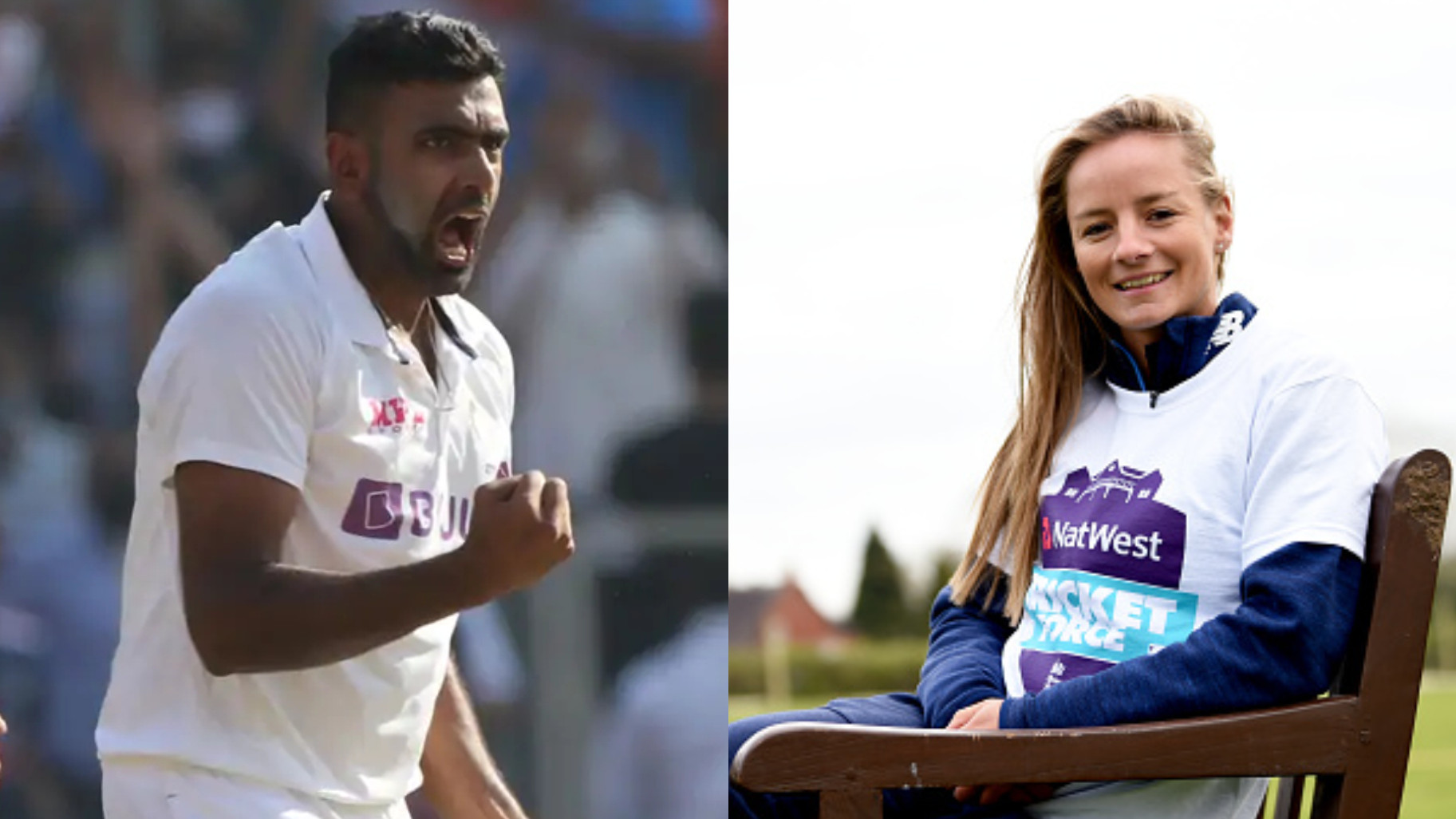 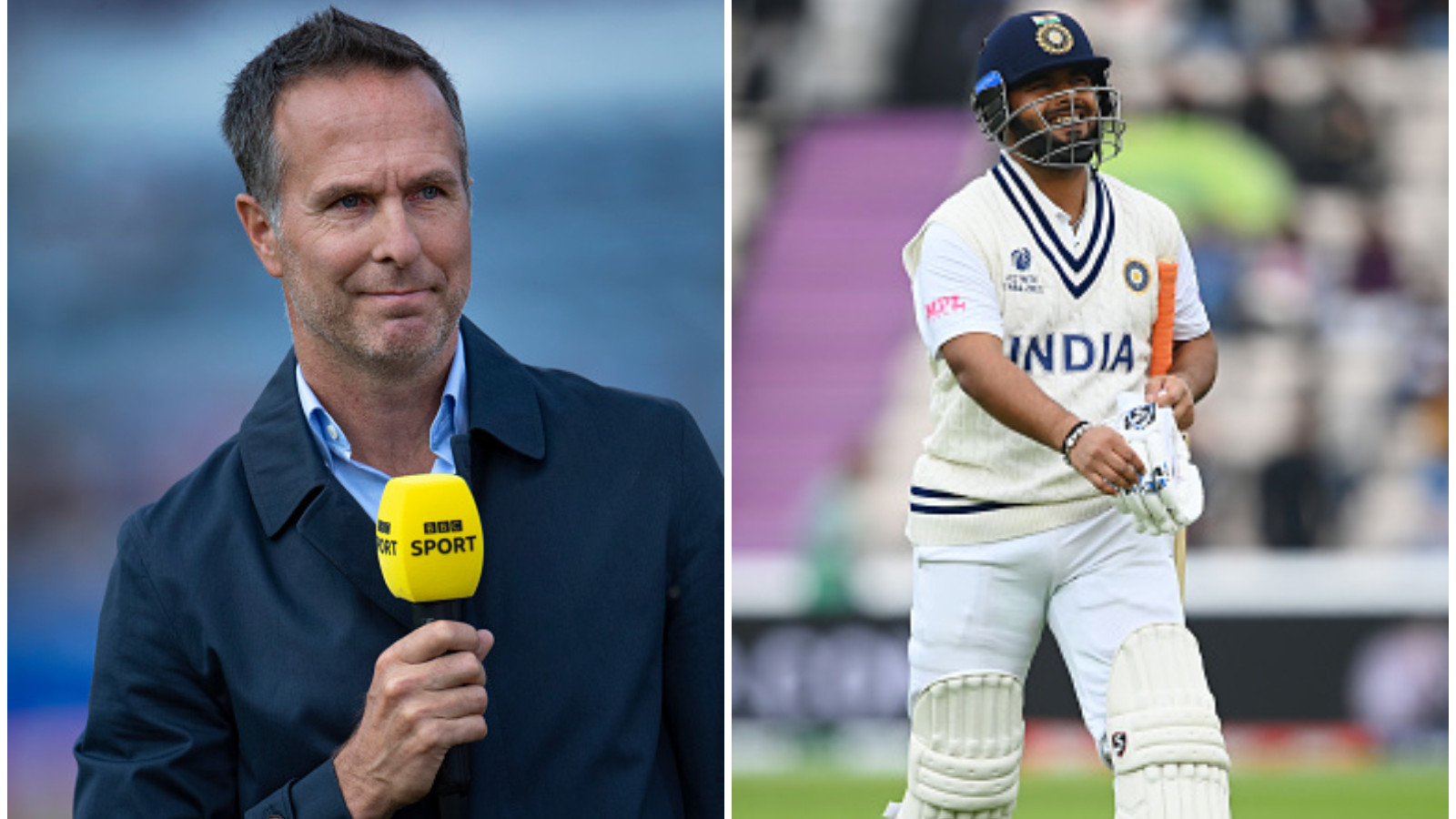 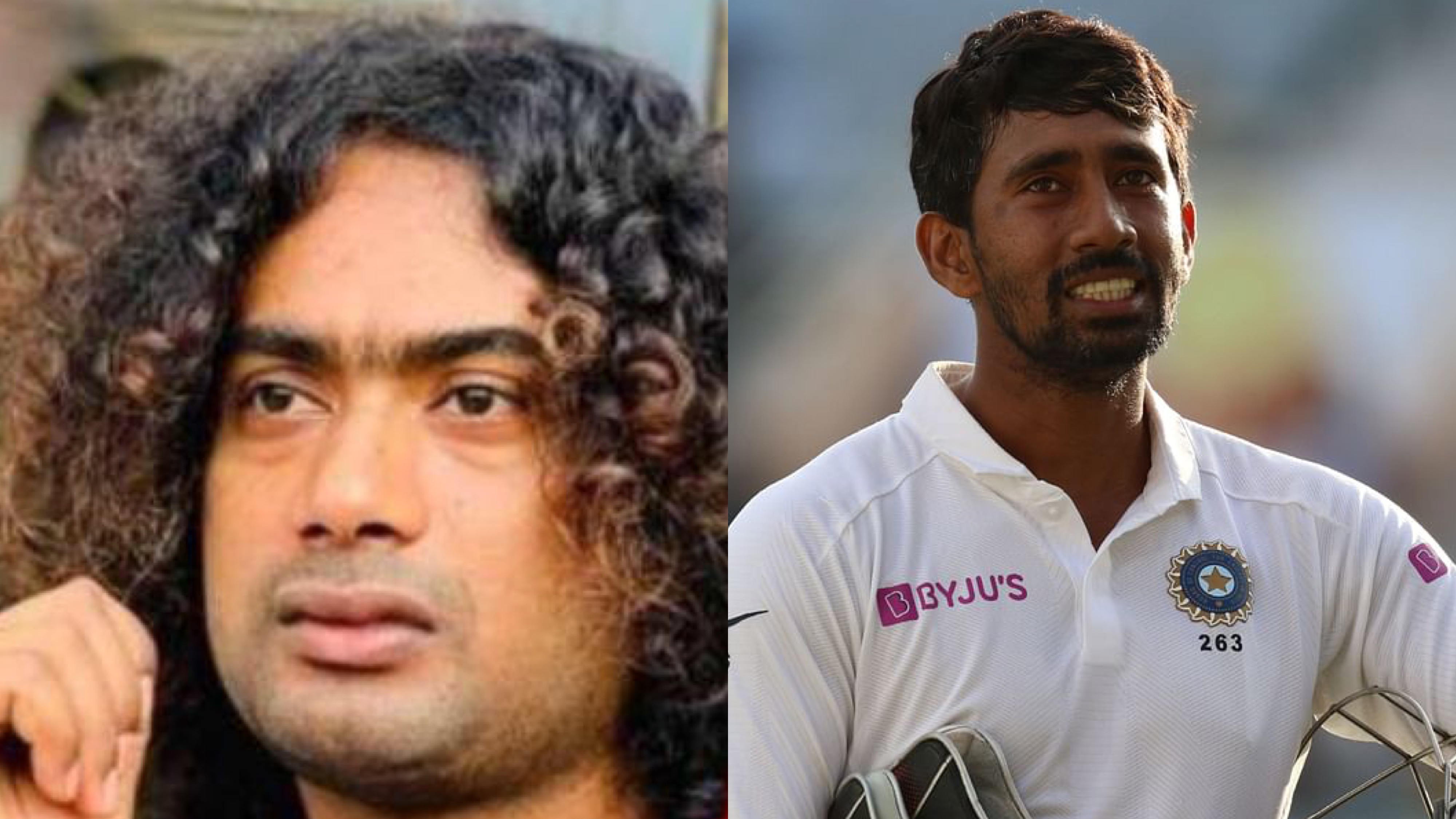