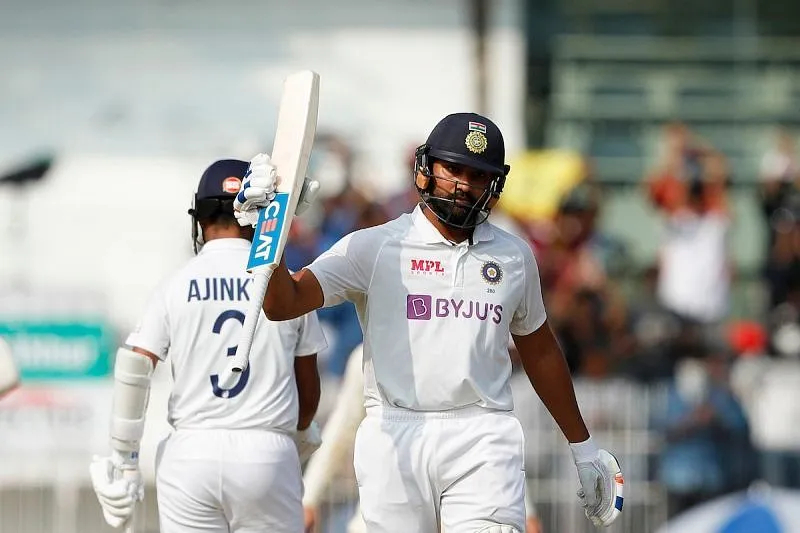 Rohit Sharma’s childhood coach Dinesh Lad is confident that the Indian opener will adjust to the challenging swinging and seaming conditions in England in the upcoming ICC World Test Championship (WTC) final against New Zealand and a five-match Test series against the hosts.

The Mumbai star is certainly one of the modern-day greats in white-ball cricket and has enjoyed great success as an opener in Test cricket ever since he was promoted to open the innings for the Indian cricket team.

But the real challenge and probably one of the toughest in his career is awaiting him in England, as he is gearing up to play six Tests on the upcoming UK tour next month.

His Test career revived in 2019 when he was promoted to open and the right-hander hit three hundreds, including a double hundred against South Africa at home, since then, he has been quite impressive as a Test opener against Australia and England at home as well.

However, Rohit loves playing in England, though on batsman-friendly conditions in white-ball cricket, and even he has scored 1335 runs, including 7 hundred, at an average of 66.75 there, but when it comes to Test cricket, he has played only one Test in England back in 2014 at No. 6.

As the 34-year-old named in the 20-man squad for the UK tour, wherein Team India will play 6 Tests, including the World Test Championship (WTC) final against New Zealand from June 18 in Southampton followed by a five-match Test series against England, Lad admitted that his student may face some problems against the moving delivery on the seaming English conditions.

However, the coach is confident that Rohit will be able to get used to the Dukes ball and swinging and seaming English conditions, but said the Indian opener will have to show immense focus and patience while playing in England in the upcoming Test tour.

Lad told Sportskeeda: “He just has to focus harder there, play every ball to its merit because there will be significant movement. But talking about the recent home series against England on turning tracks, Rohit played proper cricketing shots while others seemed to struggle.”

Read Also: ‘He can swing both bat and ball’, Childhood coach bats for Shardul Thakur's inclusion in India’s XI for WTC final

He further added, “So I am sure he will adjust his game in England as well because it’s all about adjusting to different conditions at the highest level. Yes, he might some face problems because the ball swings in England more than in any other country and you have to be extremely focused in order to handle that movement.”

However, the coach believes that if Rohit trains against the quality bowlers during the nets in England, it will help the opener India to acclimatize to the conditions better ahead of the Test matches.

He signed off by saying, “But if he faces the quality bowlers that India have during net sessions or intra-squad matches, then it might help him to acclimatize to the conditions better.” 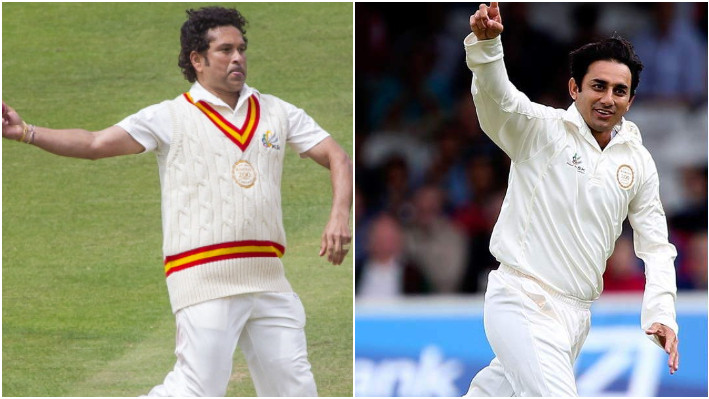 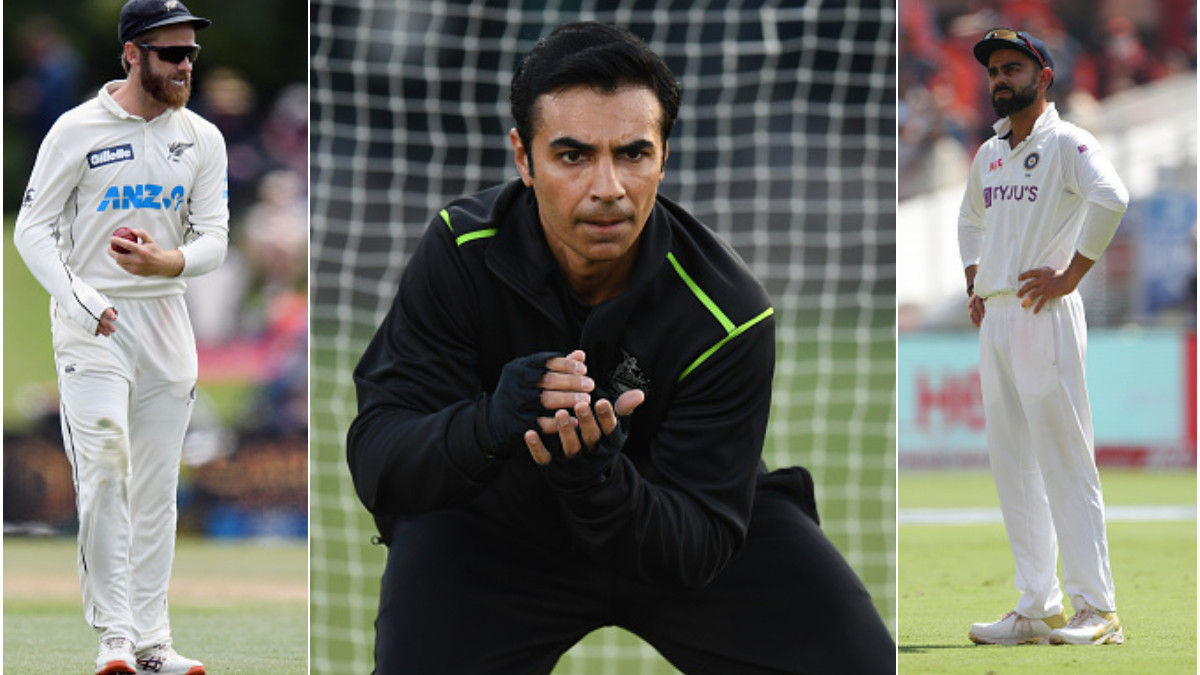 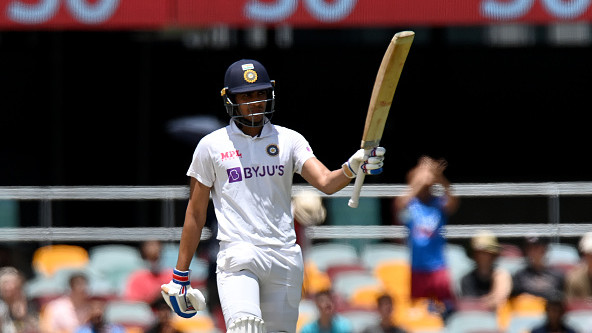