Aaqib Javed had taken a jibe at Babar Azam's poor strike rate in T20Is while opening the innings. 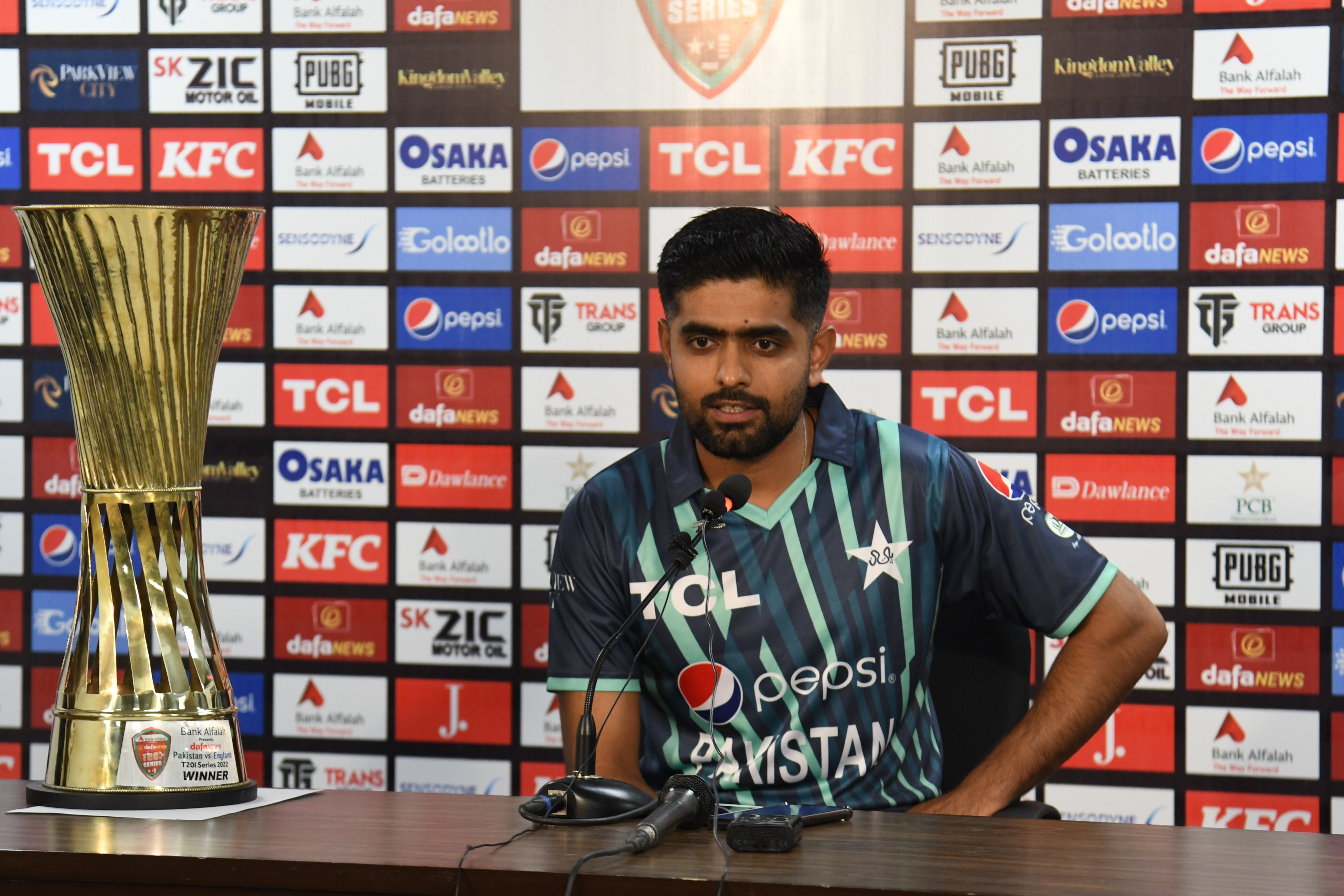 Although Pakistan skipper Babar Azam holds the 3rd spot in the ICC T20I batting rankings, he has often been criticized for his poor strike rate in the format when he opens the innings alongside Mohammad Rizwan.

Recently, former Pakistan cricketer Aaqib Javed, who is also the coach of Lahore Qalandars in the Pakistan Super League (PSL) took a dig at Babar. Javed said that whenever his side came up against Karachi Kings, which Babar leads in the tournament, the team never tries to dismiss the star batter because of the sluggish pace at which he bats.

He had said: “When we play against Karachi Kings and we have a total of 180 or so, we have never tried too hard or wanted too badly to get Babar Azam out. Because he plays at his own pace and the required rate keeps increasing.”

Babar Azam responded to Javed's comment while speaking to reporters ahead of the England T20I series by saying that everyone is entitled to their opinion but there shouldn’t be any 'personal attacks'.

SEE ALSO: Aaron Finch confirms that he has no plans to quit T20I cricket

There shouldn't be personal attacks, it isn't just about me, I am talking about the entire team. You can have normal discussions, we do not listen to what people are saying. It doesn't matter," Azam said during the presser on eve of 1st T20I against England.

After a lackluster performance at the Asia Cup earlier this month, Babar also hoped that the seven-match series against England, which begins on Tuesday (September 20) in Karachi, would help him go back to his scoring ways.

“I hope to return to my best in this series… and it will be good if it happens before the World Cup. I think less about failures when going through a bad patch. As a batsman, your focus is to do your best to regain your form and it would be great to do that before the World Cup.” he added. 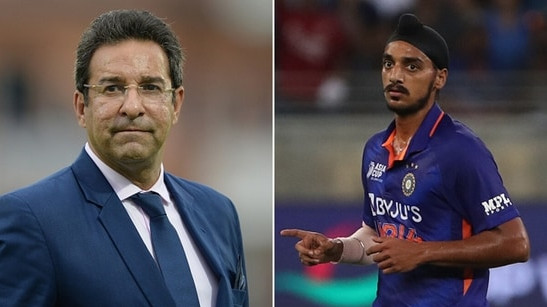 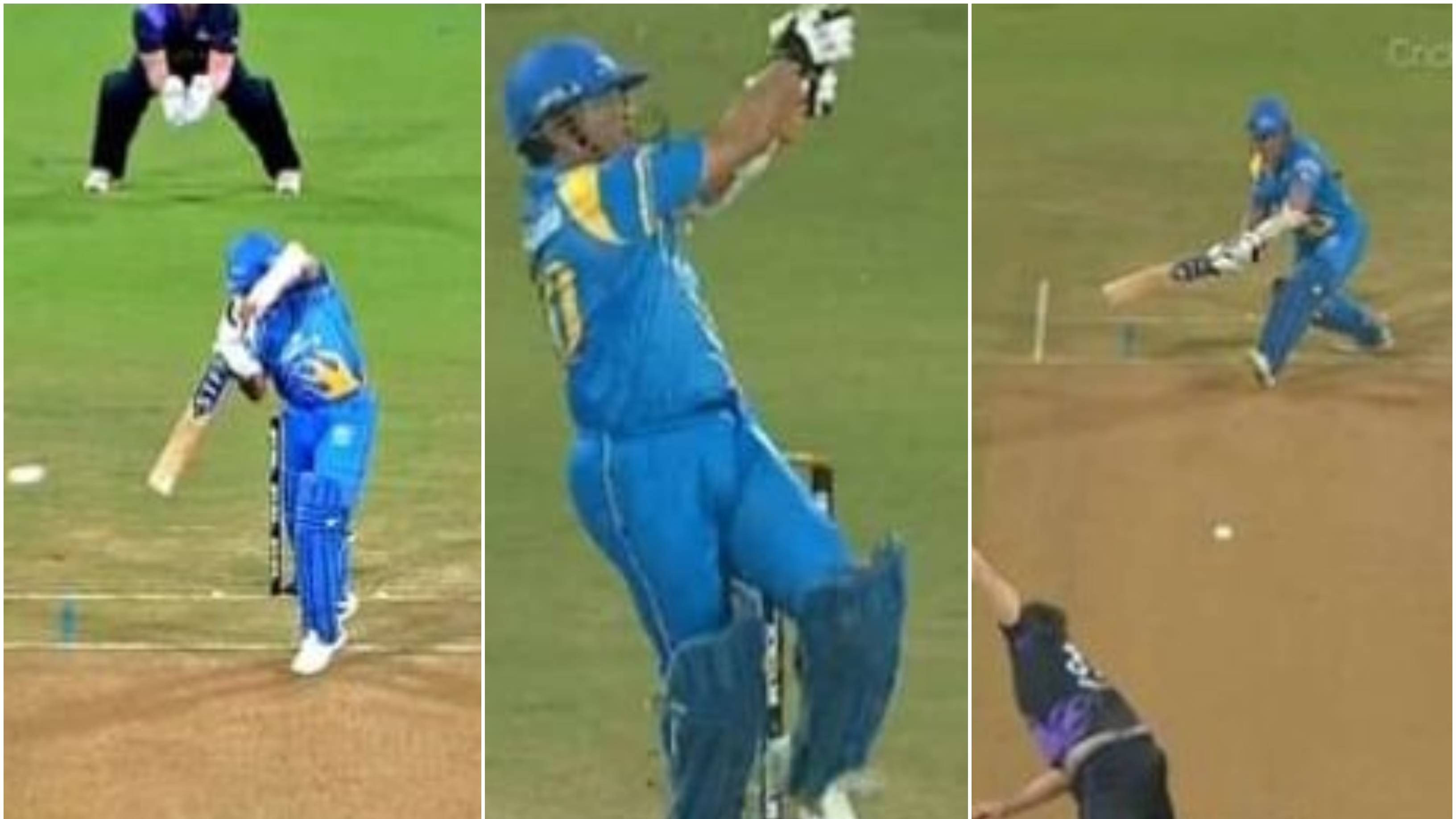 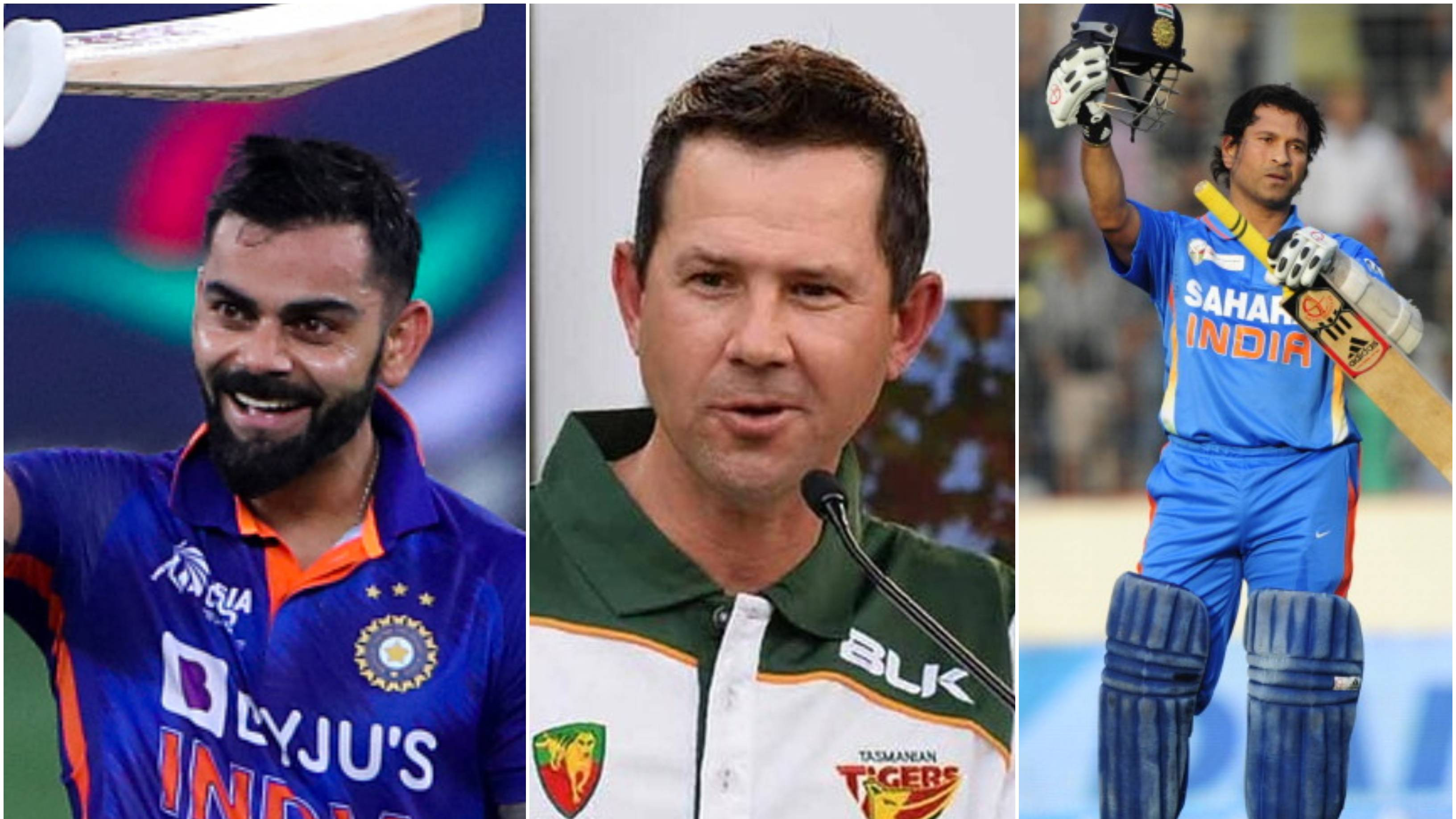