IND v AUS 2022: Aaron Finch confirms that he has no plans to quit T20I cricket

Aaron Finch backed Tim David to shine with the bat in Australia. 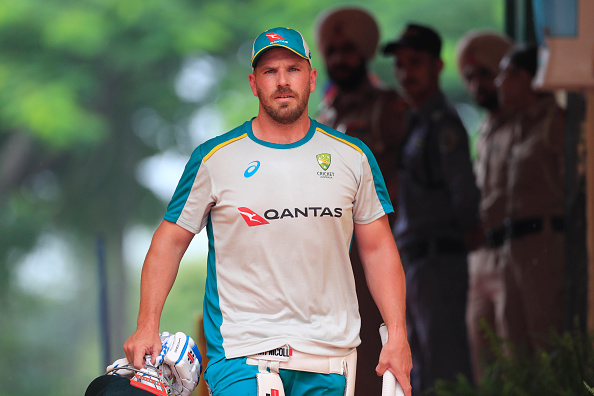 Australian captain Aaron Finch has stressed that he has no immediate plans to quit T20I cricket, as the tourists are gearing up for the upcoming three-match T20I series against India, starting on Tuesday (September 20) in Mohali.

Finch had already retired from ODI cricket during the recent home series against New Zealand, and he is currently playing only the shorter format of the game. He wants to play as long as possible.

Aaron Finch told a news conference in Mohali: “I'm not putting an end date on anything T20-related just yet. It's still exciting. I love touring with the Australian team. In T20 cricket I feel as though my form has been really good for quite a while now. If you separate the ODI form and the T20 form, they're totally different.”

Meanwhile, Tim David, who has played 14 T20Is for Singapore, is set to make his debut for Australia in the upcoming T20I series against Australia and Finch is confident that the hard-hitter will do a great job.

The Aussie skipper added, “Being an overseas player (in franchise cricket) has its challenges at times because the expectations are high. So the fact that Tim has experienced that all around the world already - that prepares you as well as you can for international cricket.”

The upcoming T20I series will see a battle between Pat Cummins and Virat Kohli, who has recently rediscovered his form with the bat in the Asia Cup 2022 after struggling for runs over the past three years. 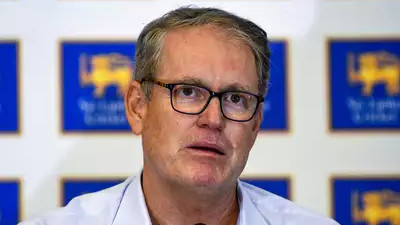 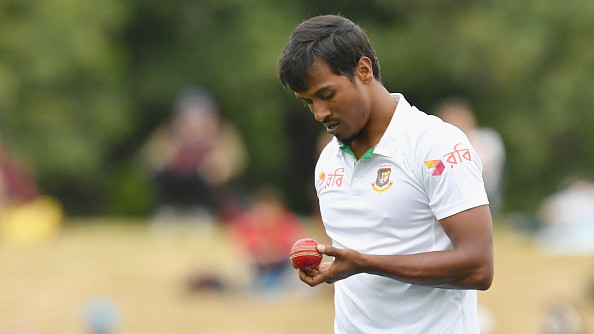 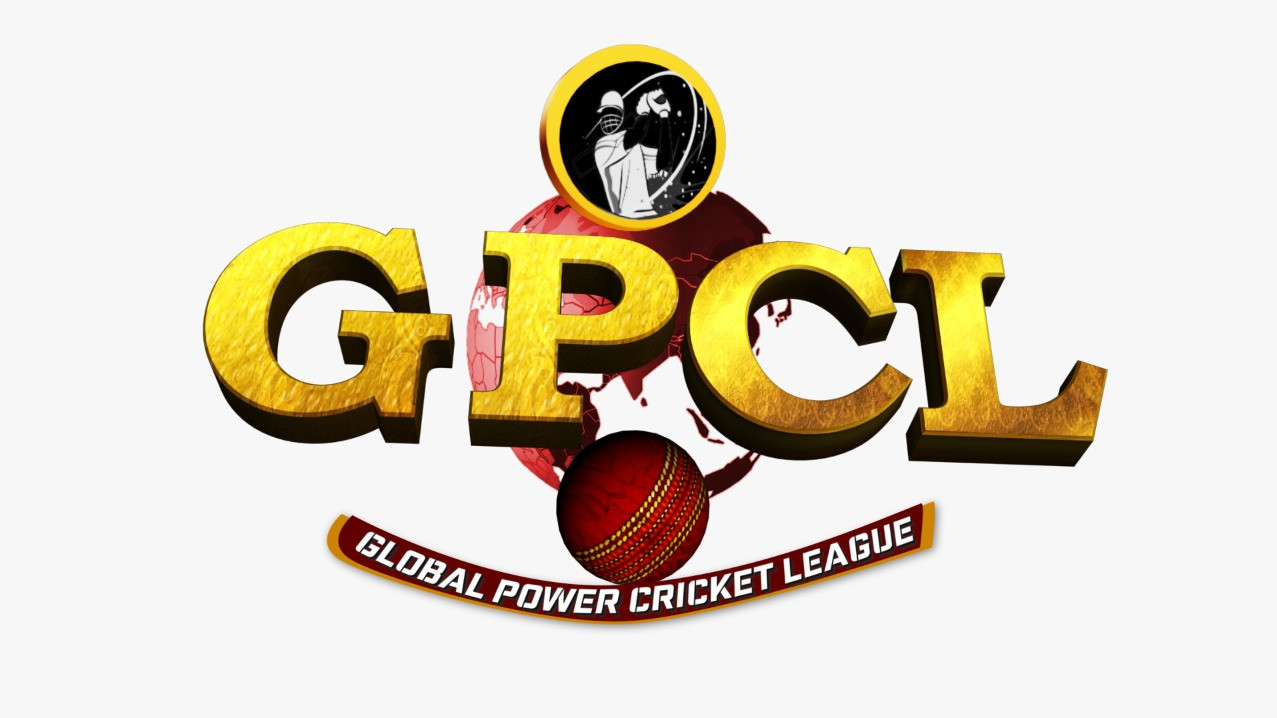