COC presents the Asia Cup 2022 team of the tournament 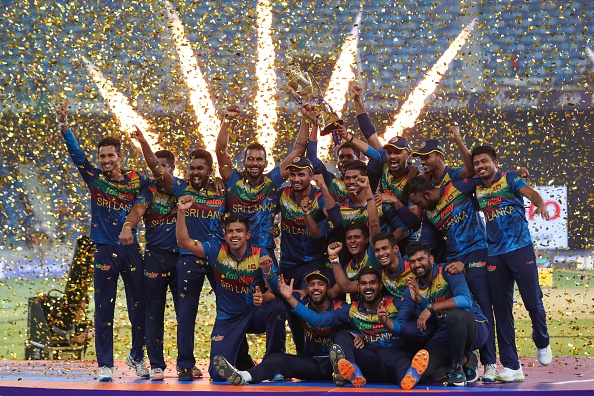 The Asia Cup 2022 was full of surprises and close games were littered throughout the tournament which was won by Sri Lanka after they defeated Pakistan in the final on September 11, 2022, in Dubai International Cricket Stadium.

The tournament saw six last over finishes, one century and one five-wicket haul, and numerous individual performances that made it the perfect tournament in the build-up to the T20 World Cup 2022 which will be played in Australia from October-November.

The tournament proved a success thanks to its star performers and Team COC presents to you the Asia Cup 2022 team of the tournament. 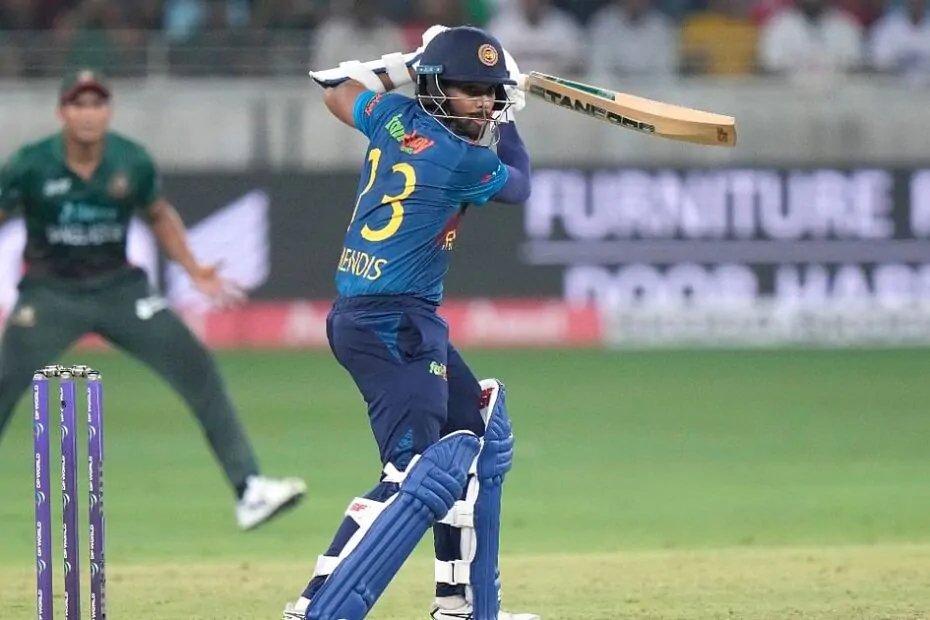 The openers of this team have to be Mohammad Rizwan and Kusal Mendis. The Pakistan opener-keeper made 281 runs with 3 half-centuries, while the Sri Lankan batter hammered 155 runs at a strike rate of 156.56.

The best performance of the tournament for India came from Virat Kohli, who signaled his return to form as he made two fifties and his maiden T20I century, his 71st ton in international cricket and his first since November 2019. He finished with 276 runs at a strike rate of 147.59.

India should follow template where others bat around Virat Kohli, opines Saba Karim

Ibrahim Zadran may not have scored his runs at a fast pace, but his 196 runs were helpful for Afghanistan. Normally an opener, he has had to adjust to a middle-order role and provided the ice to the fire of the stroke-makers around him. 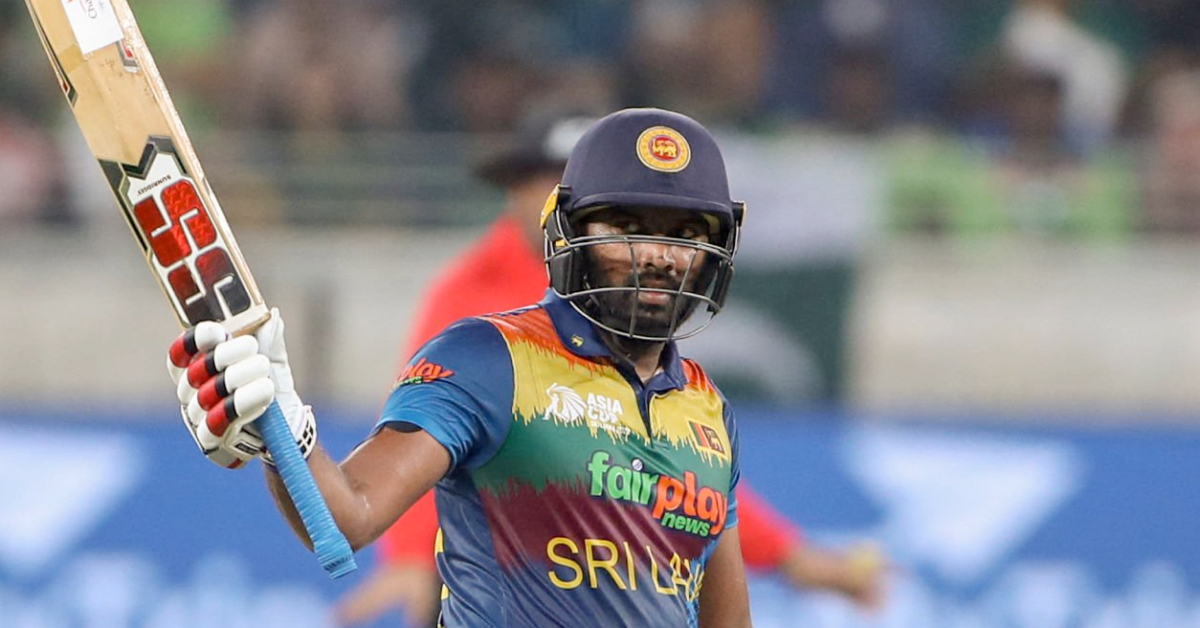 Bhanuka Rajapaksa had a rebirth of sorts as about 9 months ago, he had hastily retired from international cricket. But he was coaxed into returning and since then has become an integral part of the Sri Lankan unit. He made 191 runs at a strike rate of 149.21 and his knock of 71* in the finals will be considered one of the greatest in T20I history.

Sri Lanka captain Dasun Shanaka might have made 111 runs at a strike rate of 138.75 and took 2 wickets at an economy rate of 12. But it was his leadership that made him special. His best came against India in a crunch match where he picked wickets of Suryakumar Yadav and Hardik Pandya and then made 33* in 15 balls to take Sri Lanka into the finals of the tournament.

Pakistan’s Mohammad Nawaz was a shining light as he made 79 runs and picked 8 wickets. His knock of 42 stunned India in a must-win match and his left-arm spin gave Babar some match-up options. His teammate Shadab Khan was also amongst wickets- 8 and then played a crucial 36-run knock against Afghanistan, a match Pakistan had to win. 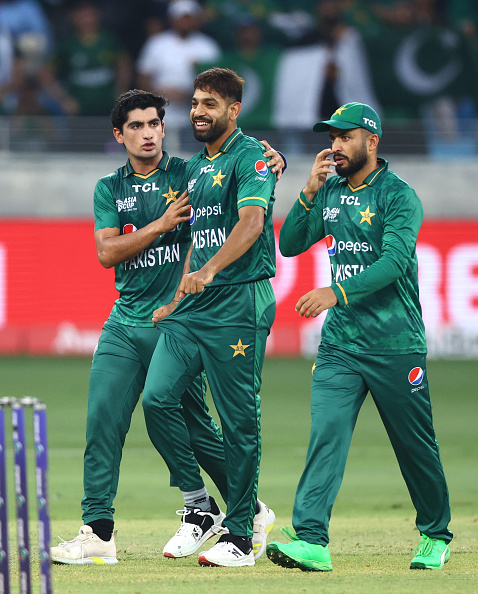 Player of the tournament Wanindu Hasaranga did it all, with both the bat and the ball. He picked 9 wickets and made 66 runs with 36 of them coming in a brilliant display in the final.

The reason why Pakistan reached the finals of the tournament was because of their pacers Naseem Shah, who made his T20I debut in Asia Cup 2022, and Haris Rauf. Both clocked speeds of over 150 kph regularly and Naseem even helped the Men in Green over the line against Afghanistan with two lusty sixes.

The COC Asia Cup 2022 team of the tournament: 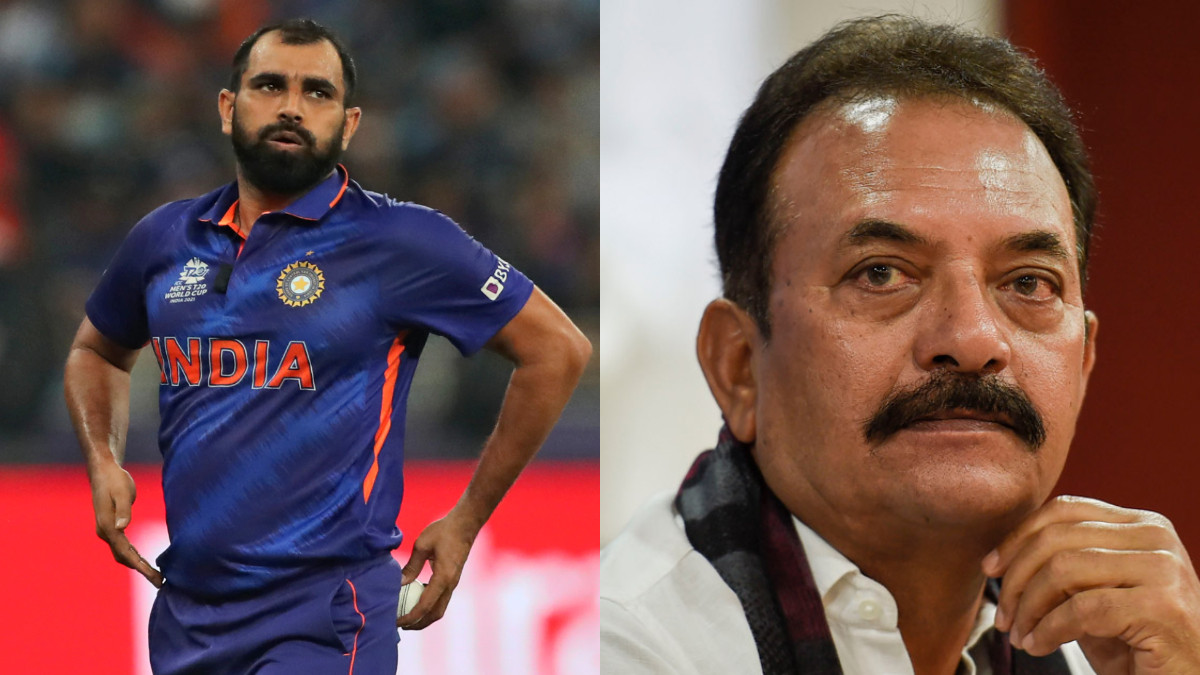 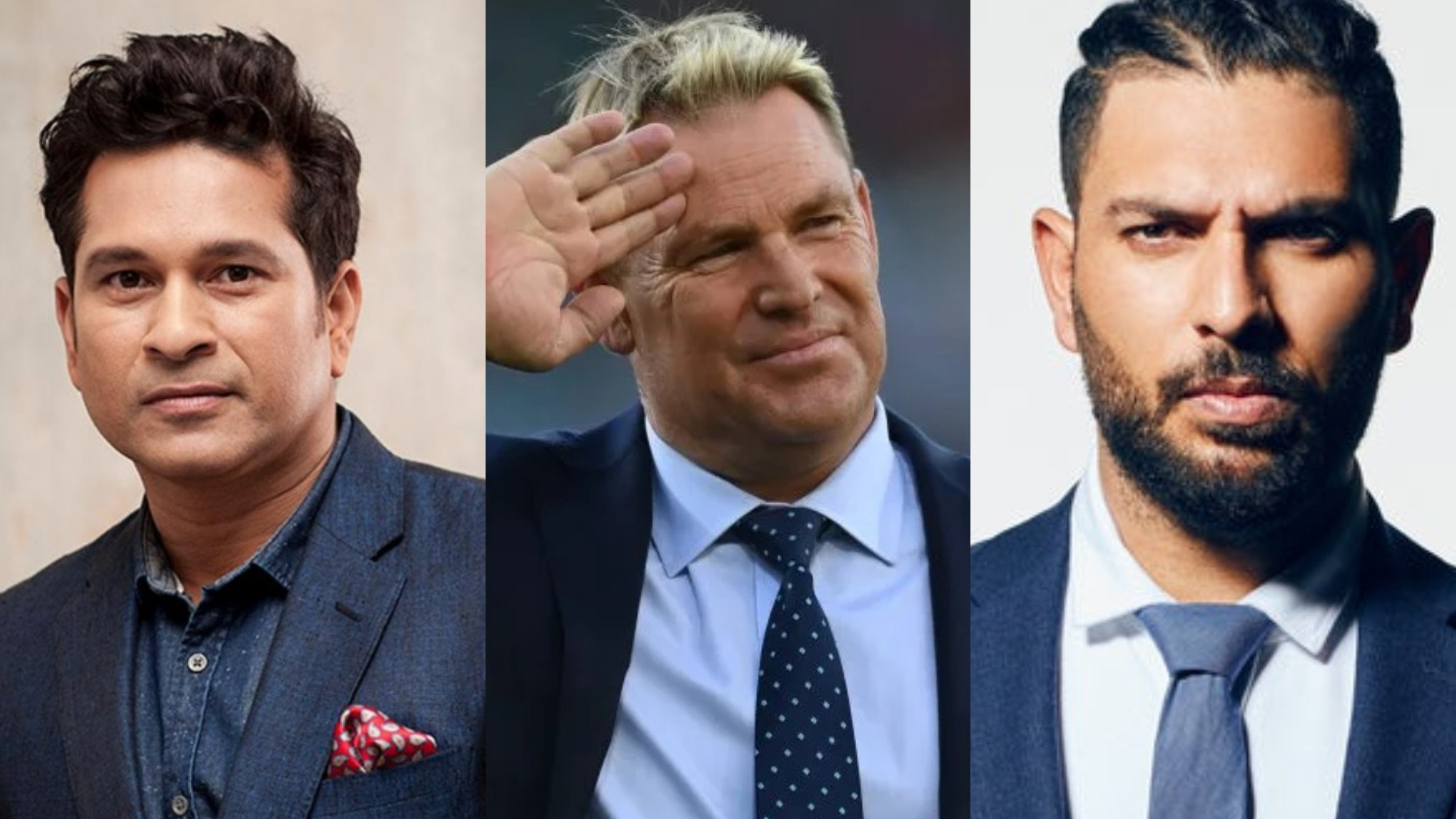 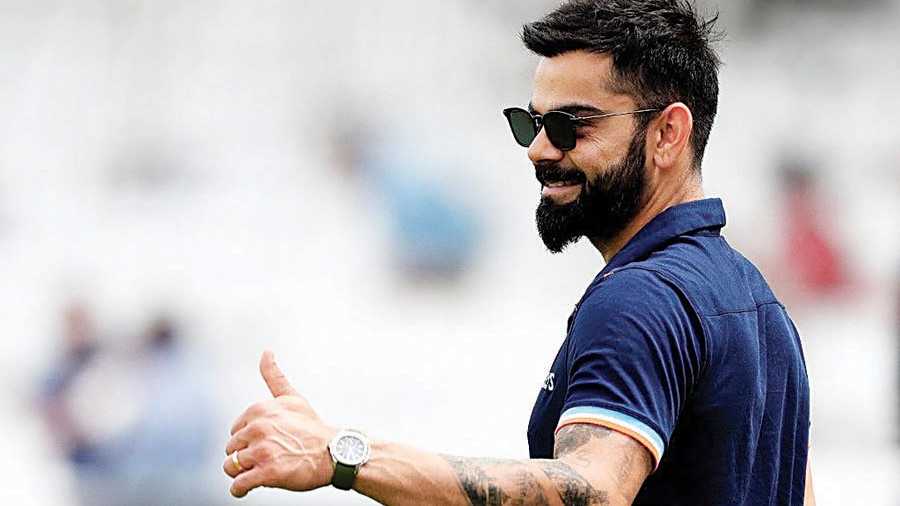