Akram was unhappy with Rizwan's approach to a chase in T20Is. 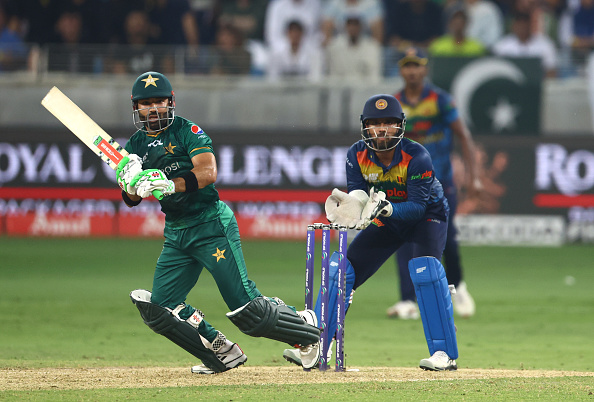 Pakistani legend Wasim Akram recalled getting attacked on social media after he had criticized star batter Mohammad Rizwan on social media for his approach in T20I cricket, after Pakistan lost the Asia Cup 2022 final to Sri Lanka on September 11 in Dubai.

Rizwan was the focal point of Pakistan’s bungled chase of the 171-run target as his 55 in 49 balls and slow partnership with Iftikhar Ahmed (32 in 31 balls) hampered the Men in Green who needed quick runs to chase down a formidable total under lots of pressure in the final.

Eventually, Pakistan fell 23 runs short, bundling out for 147 runs. Wanindu Hasaranga claimed three wickets in one over and Pramod Madushan claimed a career-best 4-34.

Earlier, Sri Lanka posted 170/6 thanks to Bhanuka Rajapaksa's unbeaten 71, Hasaranga’s 36 and Dhananjaya de Silva’s 28, as they recovered from 58/5 at one stage.

Rizwan was the top-scorer for Pakistan but his sluggish approach didn't impress many former players including Wasim Akram, who launched a scathing attack on the wicketkeeper-batter.

"At the beginning of the tournament, I had said that the openers won't mess up but struggle in games like these. That's exactly what happened today," Akram told host broadcaster Star Sports after the final.

Akram added – "He (Rizwan) had done the same thing against Hong Kong if you remember. I criticised him, which was healthy criticism. And people attacked me on social media. Pakistan people said that I don't support Rizwan. If you want my opinion, I will give you the right and straightforward opinion. I am not the guy who will lie about what I see. Black is black and white is white for me."

Fellow presenter Sanjay Manjrekar also opined on Rizwan’s slow batting and said: "I'm very skeptical about 'anchoring' in T20 cricket. It's overrated because you have got 10 wickets and 20 overs. I like India's new template and Sri Lanka also didn't have anybody who played the role of an anchor. It's unfair to pick one guy but he (Rizwan) is a glaring example of Pakistan's approach. You can't have Rizwan batting at strike rate of 104 in the 16th over when you are chasing 171.”

Rizwan finally fell in the 17th over to Hasaranga which was the final nail in Pakistan’s chase. 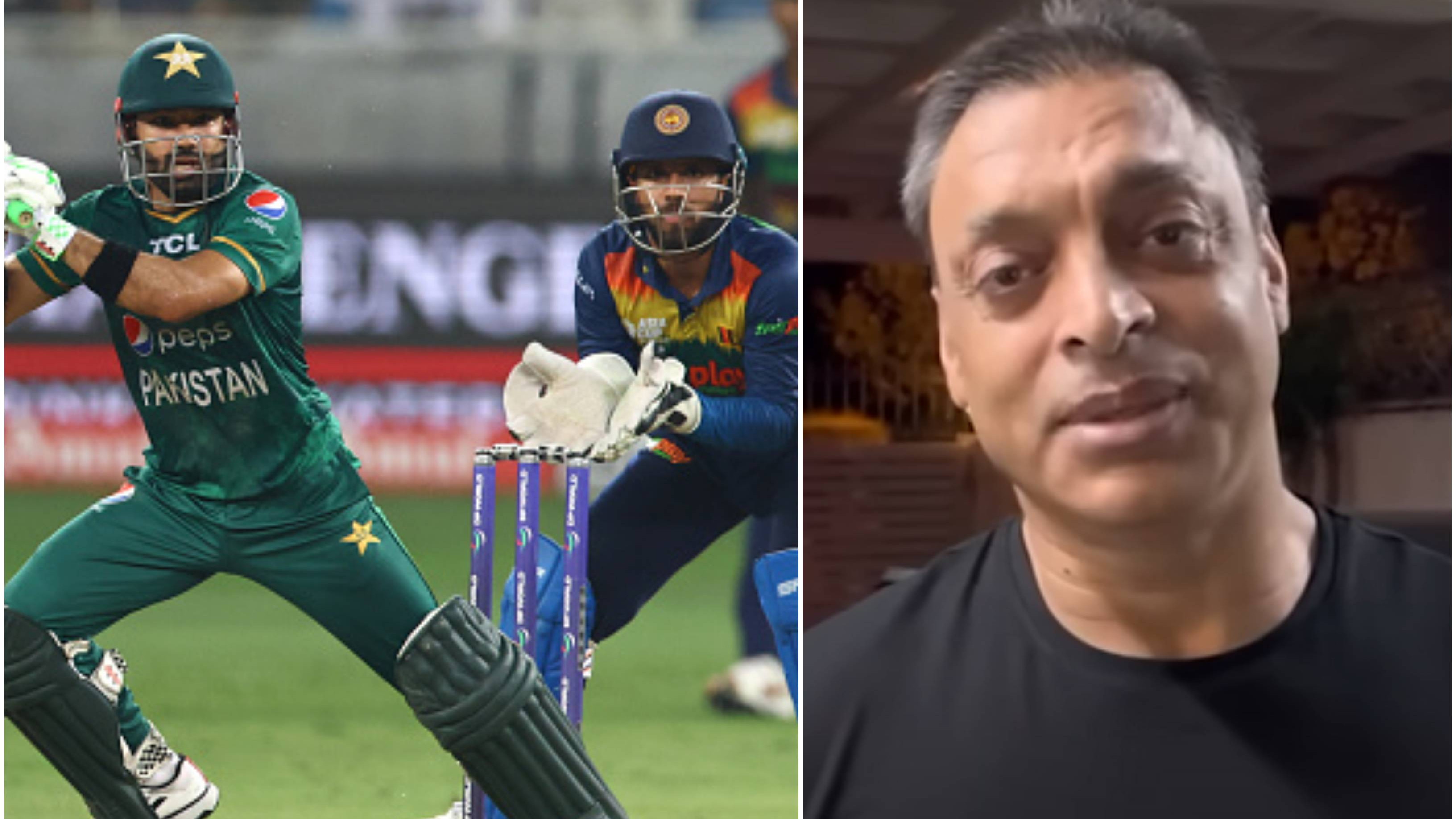 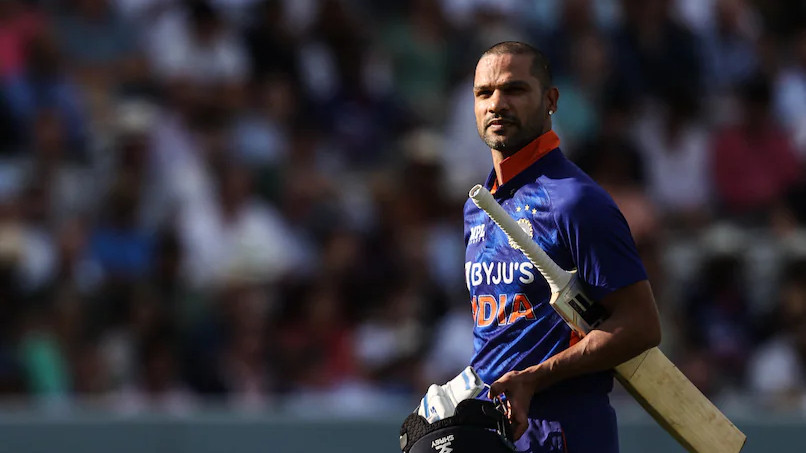 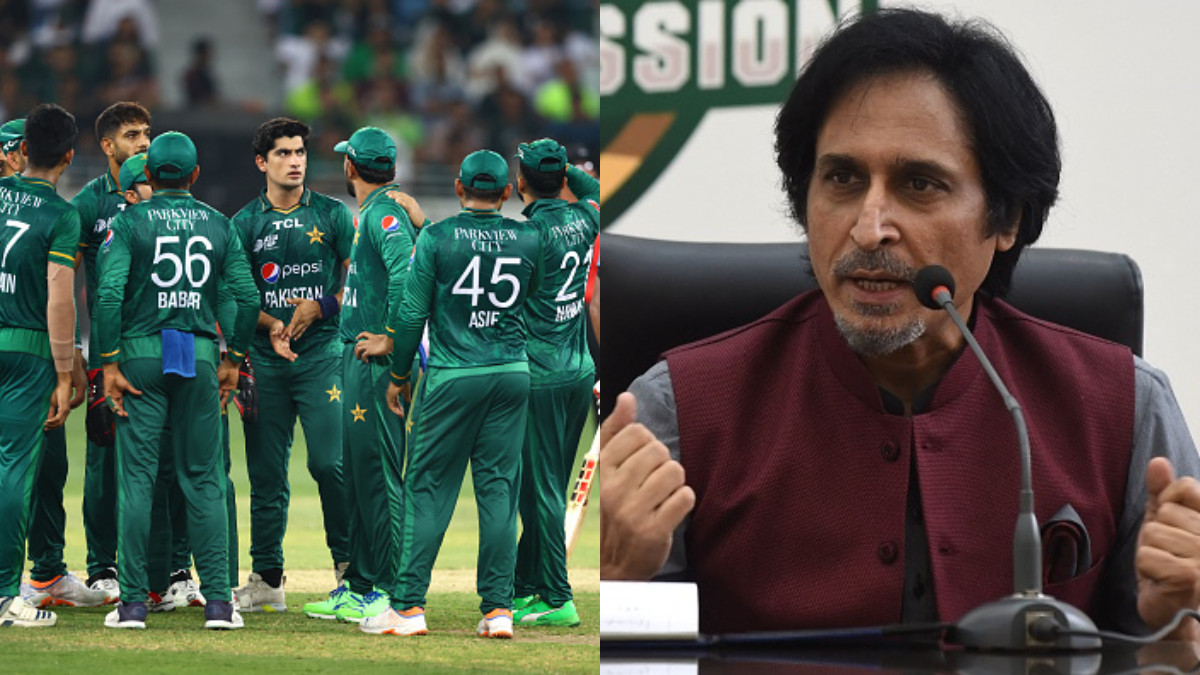