Kohli slammed his maiden T20I century while opening against Afghanistan earlier this week.. 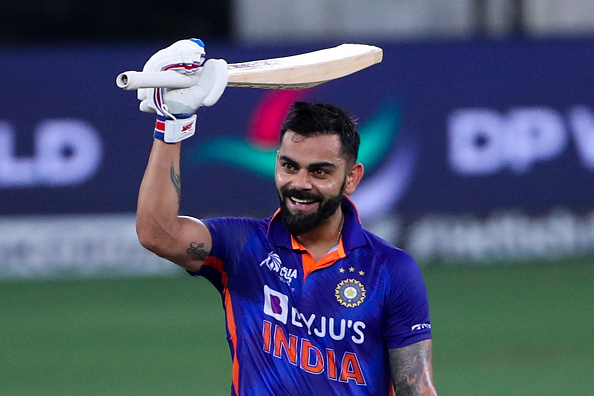 Virat Kohli hitting his maiden T20I ton while opening the innings in India’s last Asia Cup 2022 Super-4 clash against Afghanistan has once again sparked the debate around his batting position in the shortest format of the game.

With the T20 World Cup 2022 barely a month away, former spinner Harbhajan Singh has said that India have a good opening option in Virat Kohli, who also has the experience of batting at the top for RCB in the IPL.

"He has opening his innings even in franchise cricket, even for RCB while he was captaining. When he opened the innings for RCB, he scored 921 runs in one season. So this role is not new to him, he sort of likes that spot," Harbhajan said while speaking to India Today.

"Indian team needs to see what they need to do going forward whether they want to have a combo of Virat Kohli and Rohit starting the innings and KL bat at No. 3. The management needs to decide whether this can be plan B of plan A. For me, Virat is a top, top player, no doubt about it. So are KL Rahul and Rohit," he added.

"Yeah, Virat opening would be a brilliant idea, going forward. But I am not sure if Rahul will stick with that."

Batting legend Sunil Gavaskar also endorsed Harbhajan’s views but he wants India to consider Kohli as the third opener, which will also allow them to pick an extra player in their squad for the T20 World Cup 2022, slated to be held in Australia from October 16 to November 13.

"He now gives an extra option which means that if you are looking to pick a squad for the T20 World Cup, he can be considered as the 3rd opener after Rahul and Rohit Sharma. So you can maybe look to include another batter or whoever the selection committee thinks would be an ideal fit.

"With this innings, he has given an extra option to the coach, captain and the selection committee," Gavaskar stated.

Virat Kohli finished the Asia Cup 2022 as India's highest run-scorer with 276 runs in five games, including two half-centuries and a hundred. 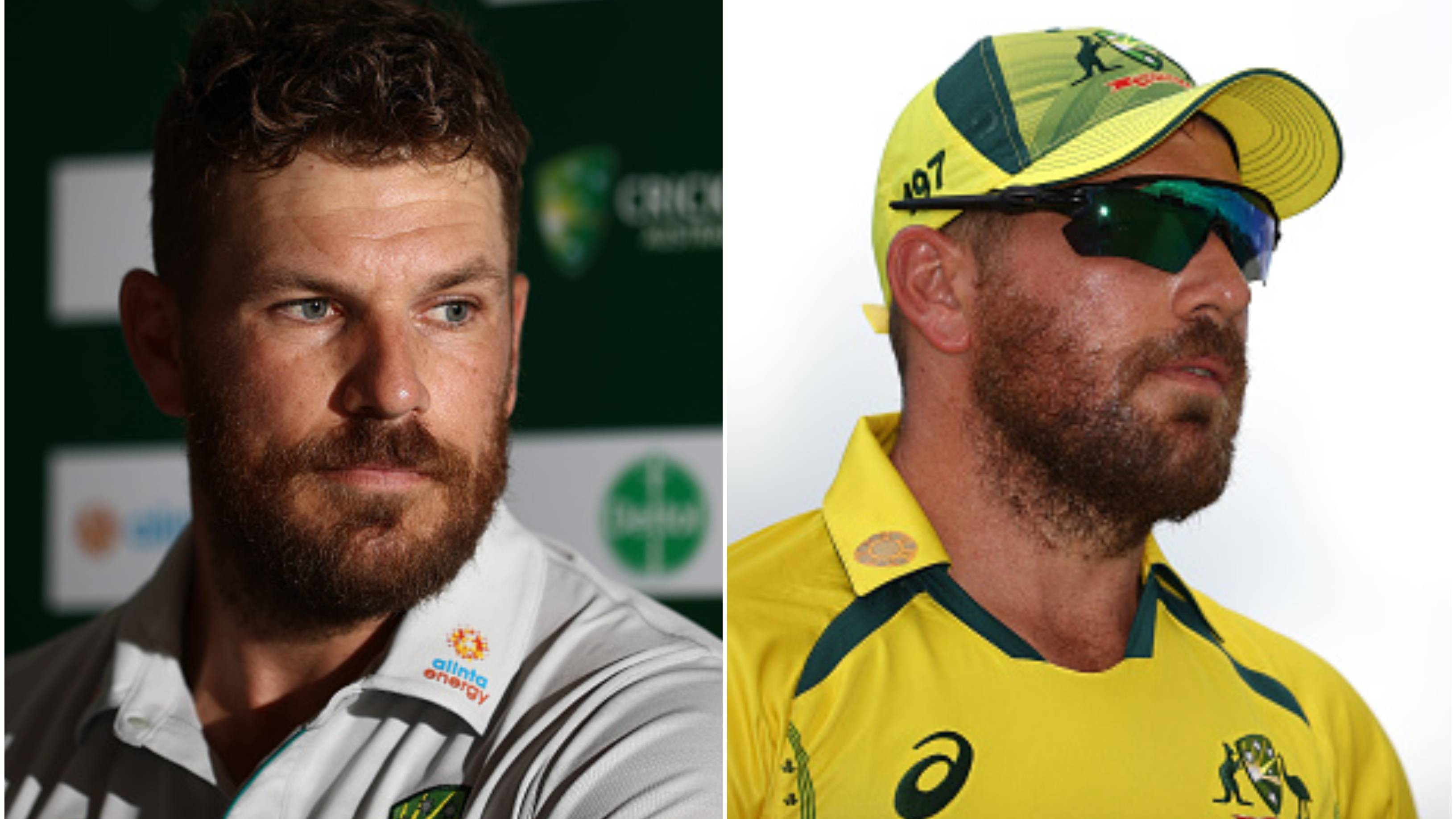 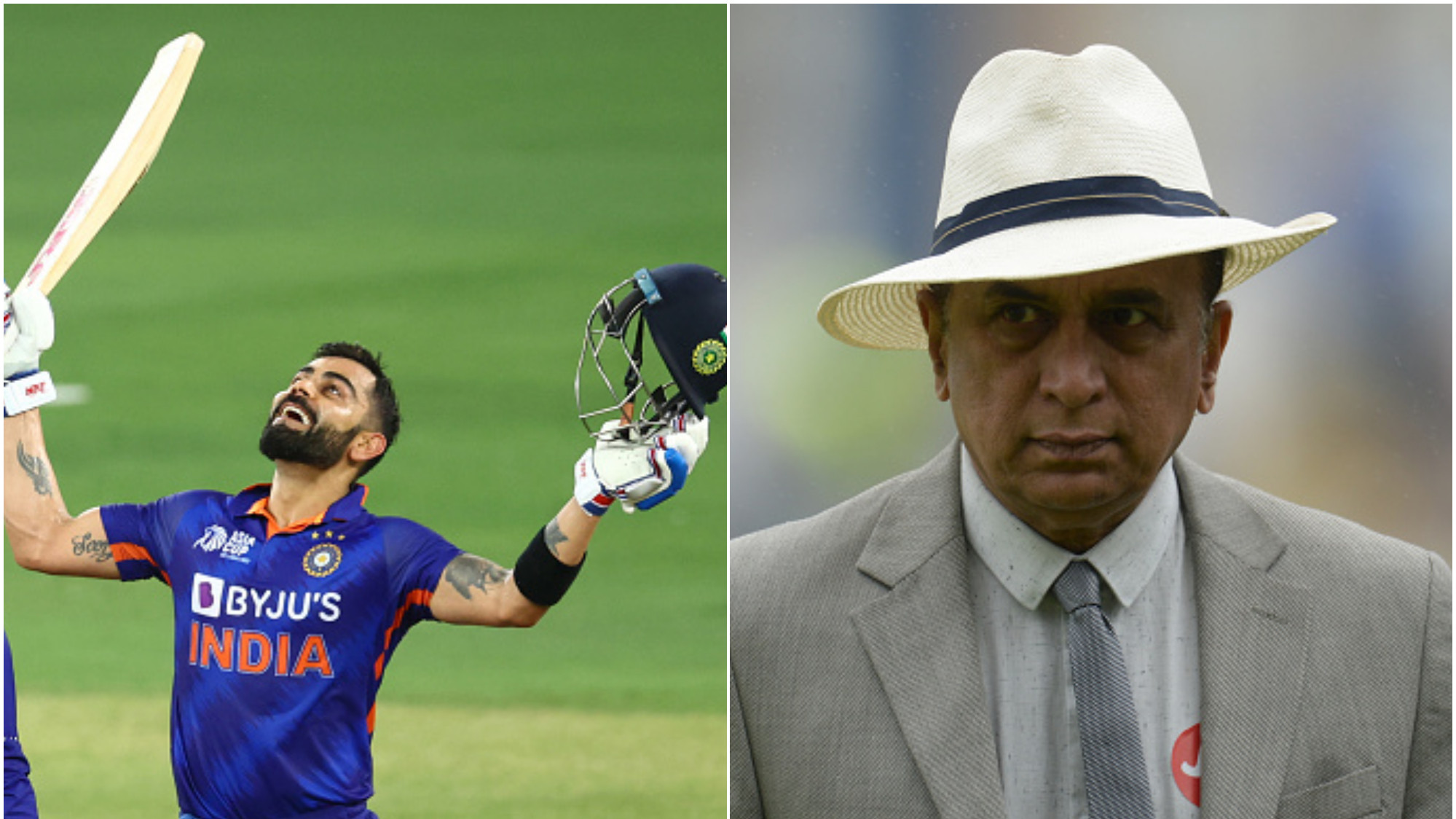 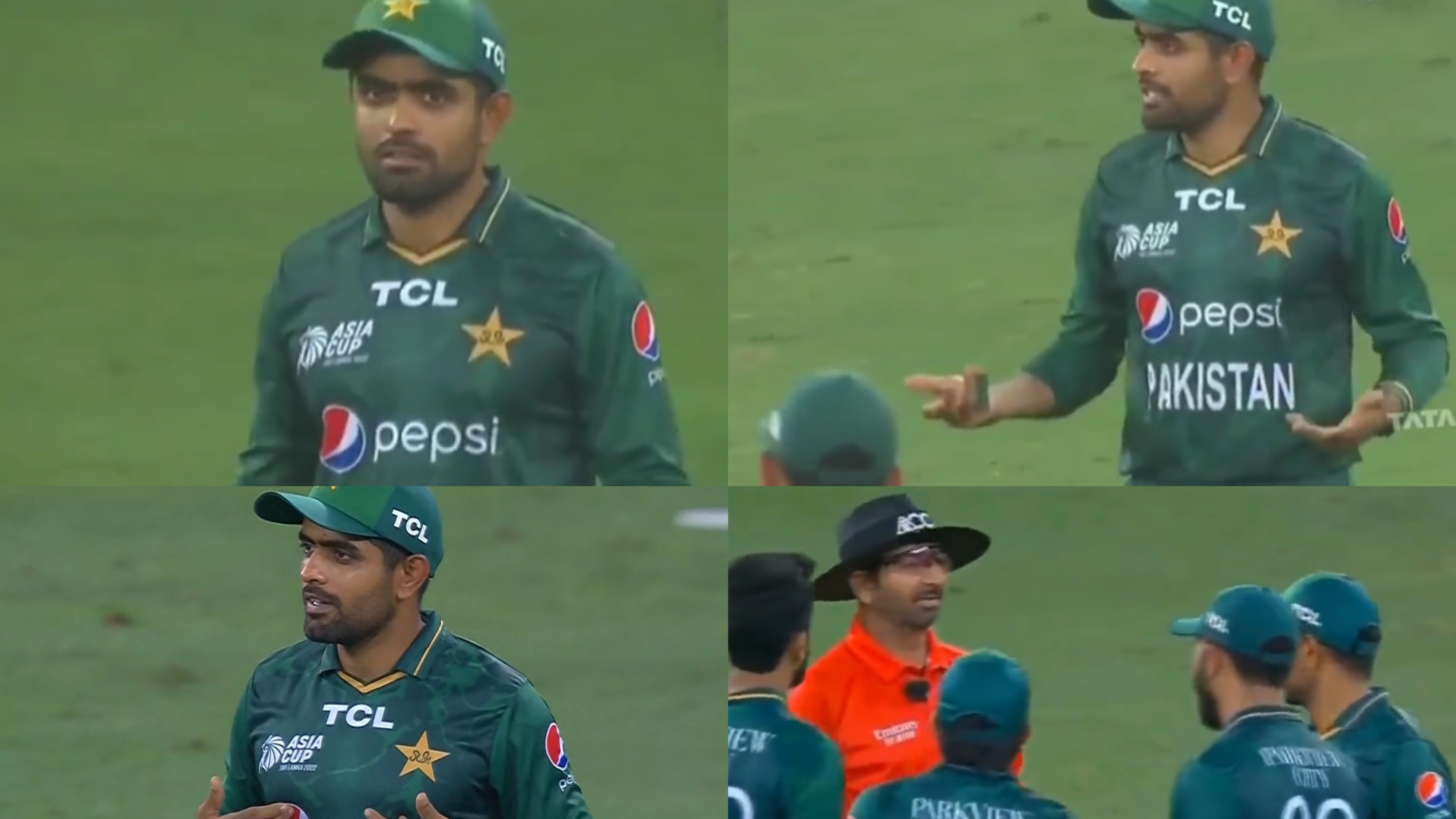