Asia Cup will begin from 27th August with India beginning their campaign against Pakistan on 28th August. 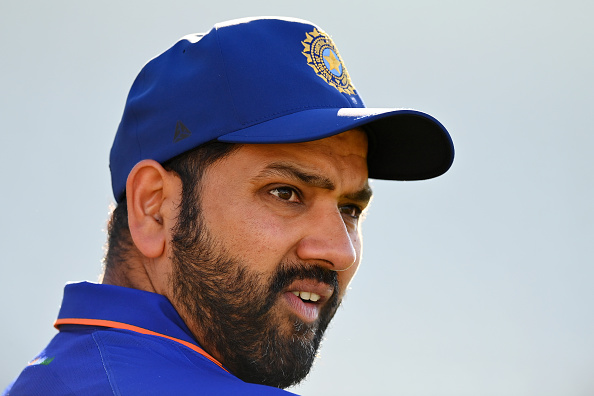 Indian skipper Rohit Sharma has shared a special message for the fans ahead of the Asia Cup 2022. The marquee tournament, which was originally slated to take place in Sri Lanka, will now be played in United Arab Emirates (UAE) and will begin on 27th August.

The Indian team will begin their campaign against arch-rivals Pakistan on 28th August. Although they haven’t named their squad for the tournament, their preparations have been going quite well, which has been quite evident with the brand of cricket they have been playing.

With just a few days remaining for the start of the tournament, skipper Rohit was featured in a promotional video of the Asia Cup titled “Mission Asia par Chhana Hai”.

In the video, the opening batter can be seen expressing his feelings about and saying that there’s no greater pride than hearing chants of 140 crores fans.

“Winning the Asia Cup 7 times. Being the No.1 team. Creating new world records. But there’s no greater pride than hearing 140 crore of fans chanting- “India, India”. So come with this pride let’s take the world but before that let’s conquer Asia,” Rohit Sharma said in a video posted by him on his Twitter account.

The fans make us who we are. For this pride, thank you India. Forever grateful for your support. #BelieveInBlue and tune-in to @StarSportsIndia as we aim to bring home the #AsiaCup2022 ????
.#Ad pic.twitter.com/nUXkkYYMSz

Team India is currently playing the T20I series against West Indies. They have taken a 2-1 lead in the series with two matches still to go, which will be played in Florida on August 6 and 7.

The Rohit Sharma-led Indian side is currently the defending champions of the Asia Cup. They thumped Bangladesh in 2018 to clinch the trophy in UAE when it was a 50-over tournament and would be looking to defend the title. 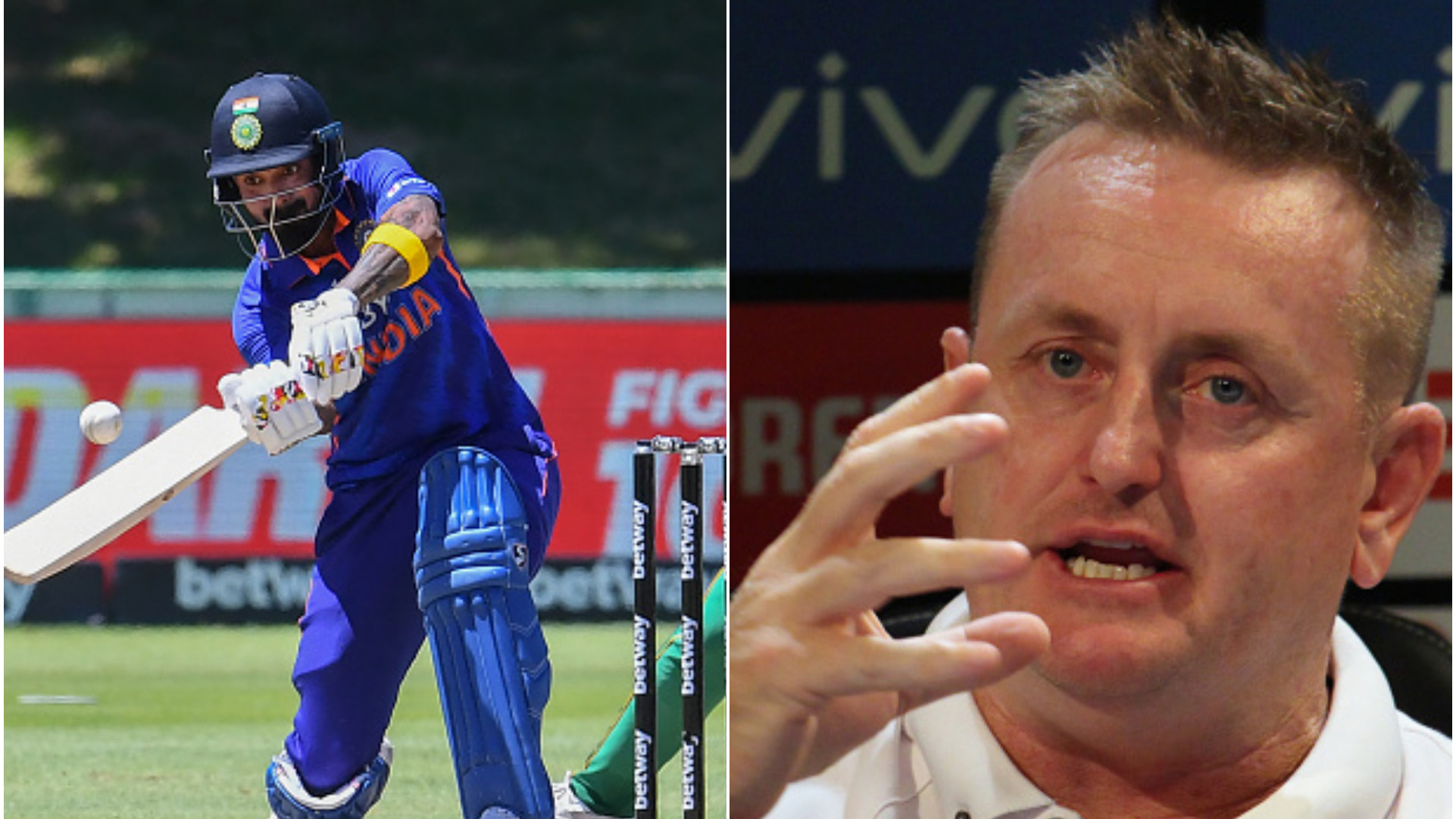 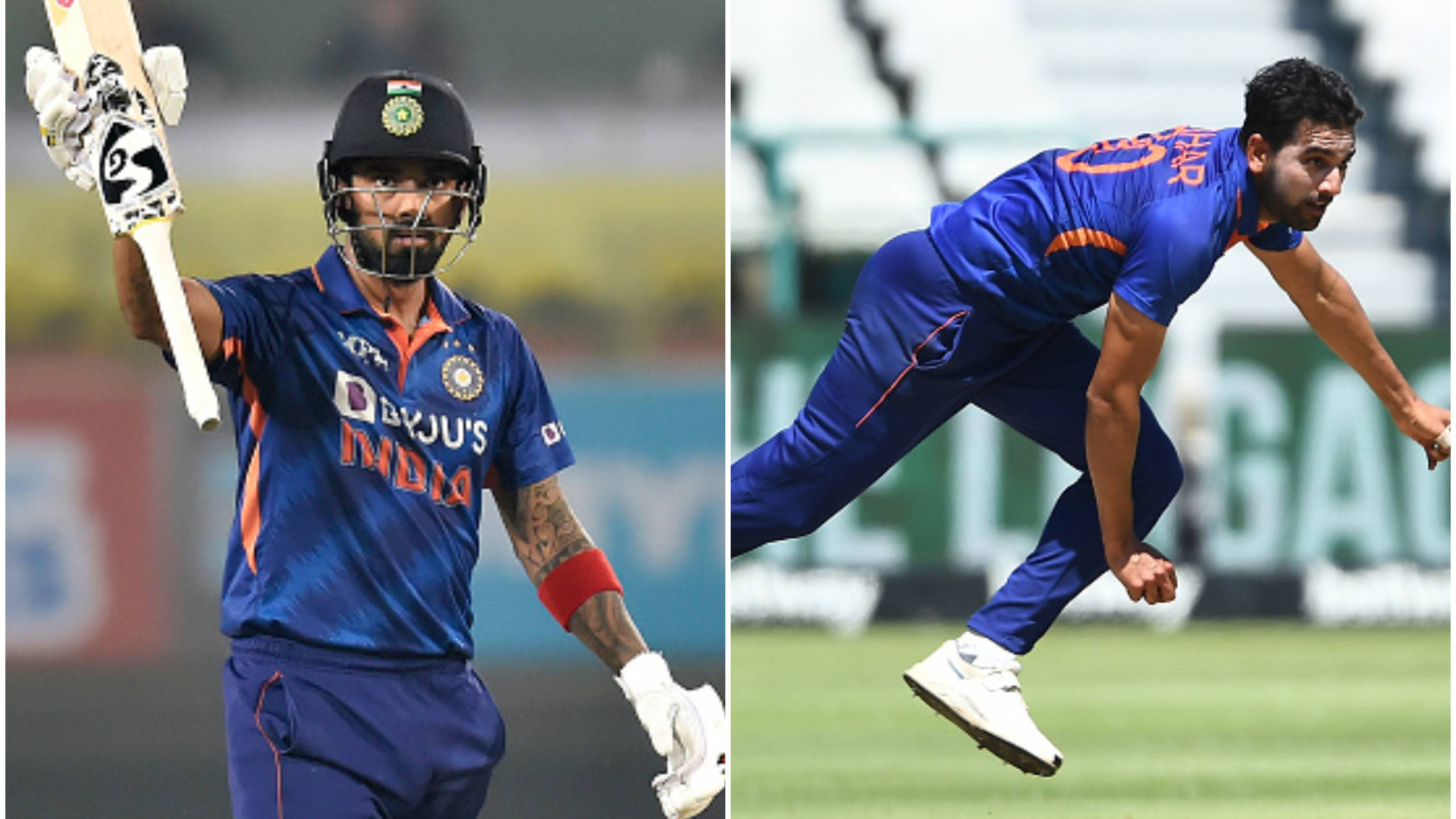 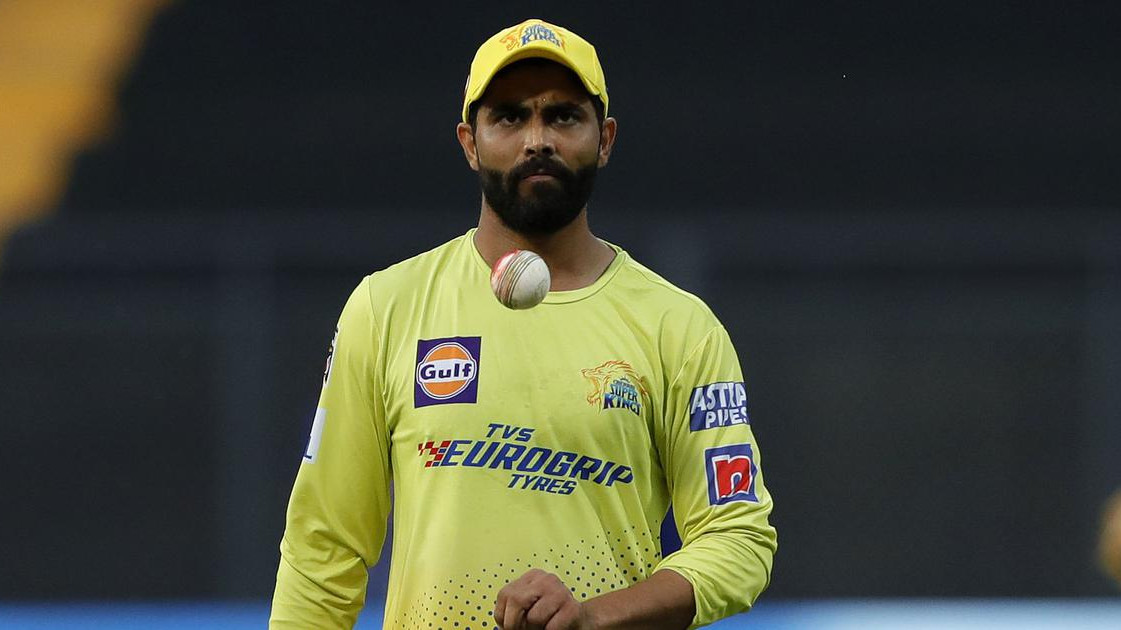