England are leading the three-match Test series 2-0 against New Zealand. 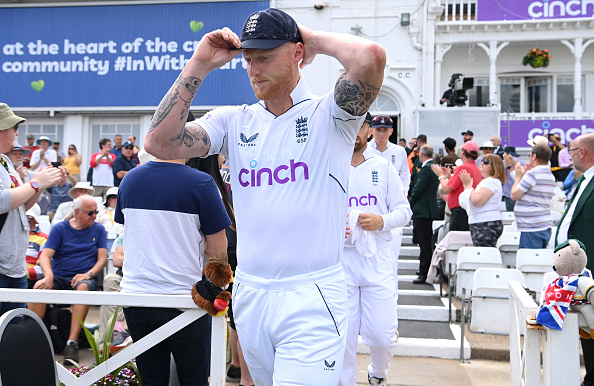 England Test captain Ben Stokes missed practice session on Tuesday (June 21) after feeling unwell as his team begun preparations for the third and final Test against New Zealand at Headingley.

Stokes tested negative for Covid-19 on Tuesday morning, according to a spokesperson for the England and Wales Cricket Board.

As a safety precaution, the all-rounder is being kept apart from the others. Prior to Wednesday's net session, he will undergo another evaluation.

In the second innings of the second Test, the 31-year-old looked in solid touch as he smashed 75 off 70 balls in a steep run chase and played a big part in the home side’s triumph over New Zealand.

That was England's second successive win against the Test World Champions, which also resulted in their first Test series victory since January 2021.

Over the past few weeks, the New Zealand team has had a number of positive Covid cases. Kane Williamson, the Kiwi captain, was forced to miss the second Test at Nottingham after testing positive on the eve of the match.

Since landing in England, the visitors have returned positive results from Henry Nicholls, Devon Conway, Michael Bracewell, and two members of their backroom team in addition to Williamson.

All of the four players are fit and available to play this week in Leeds.

The third Test is slated to get underway on Thursday (June 23). 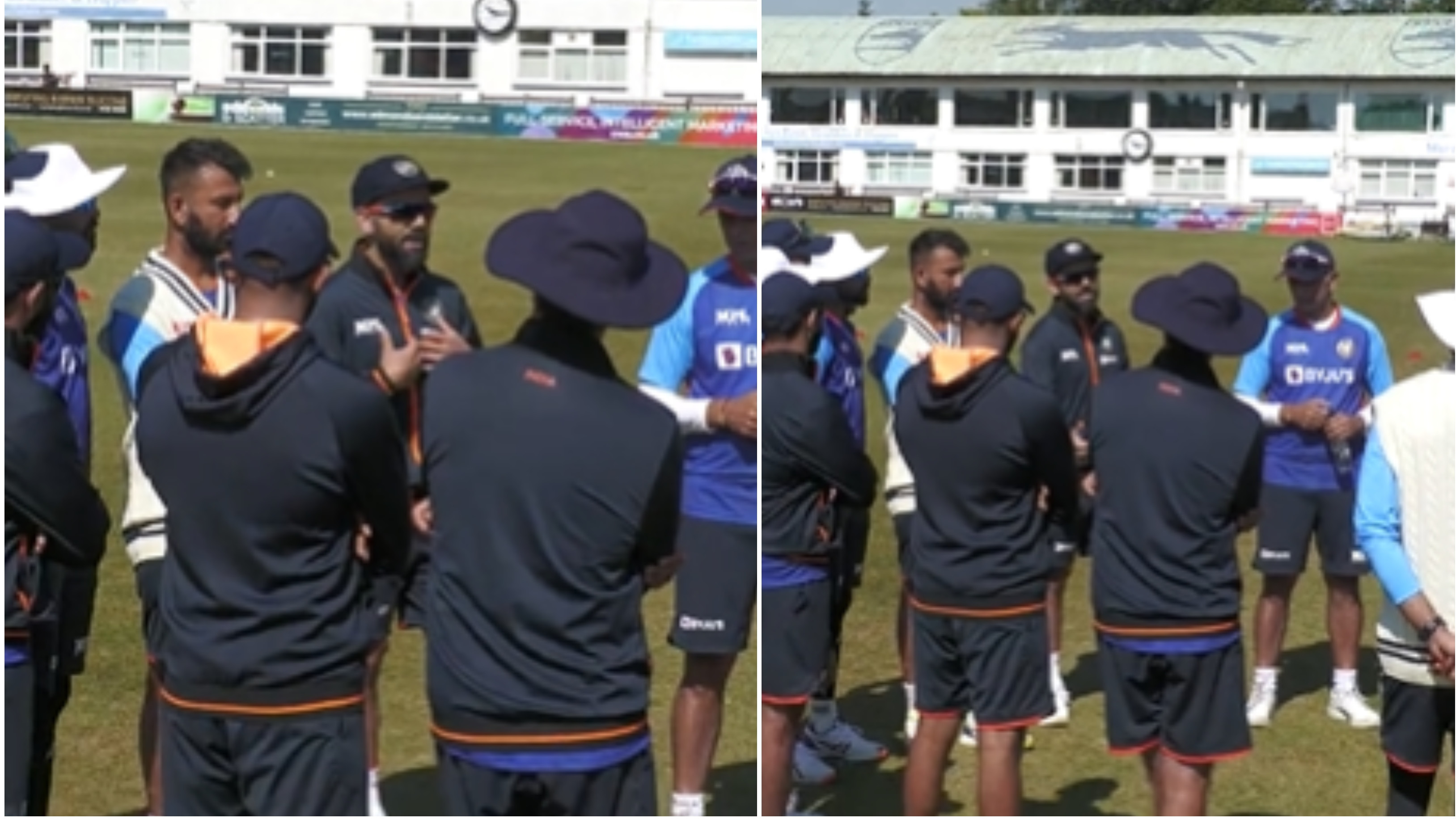 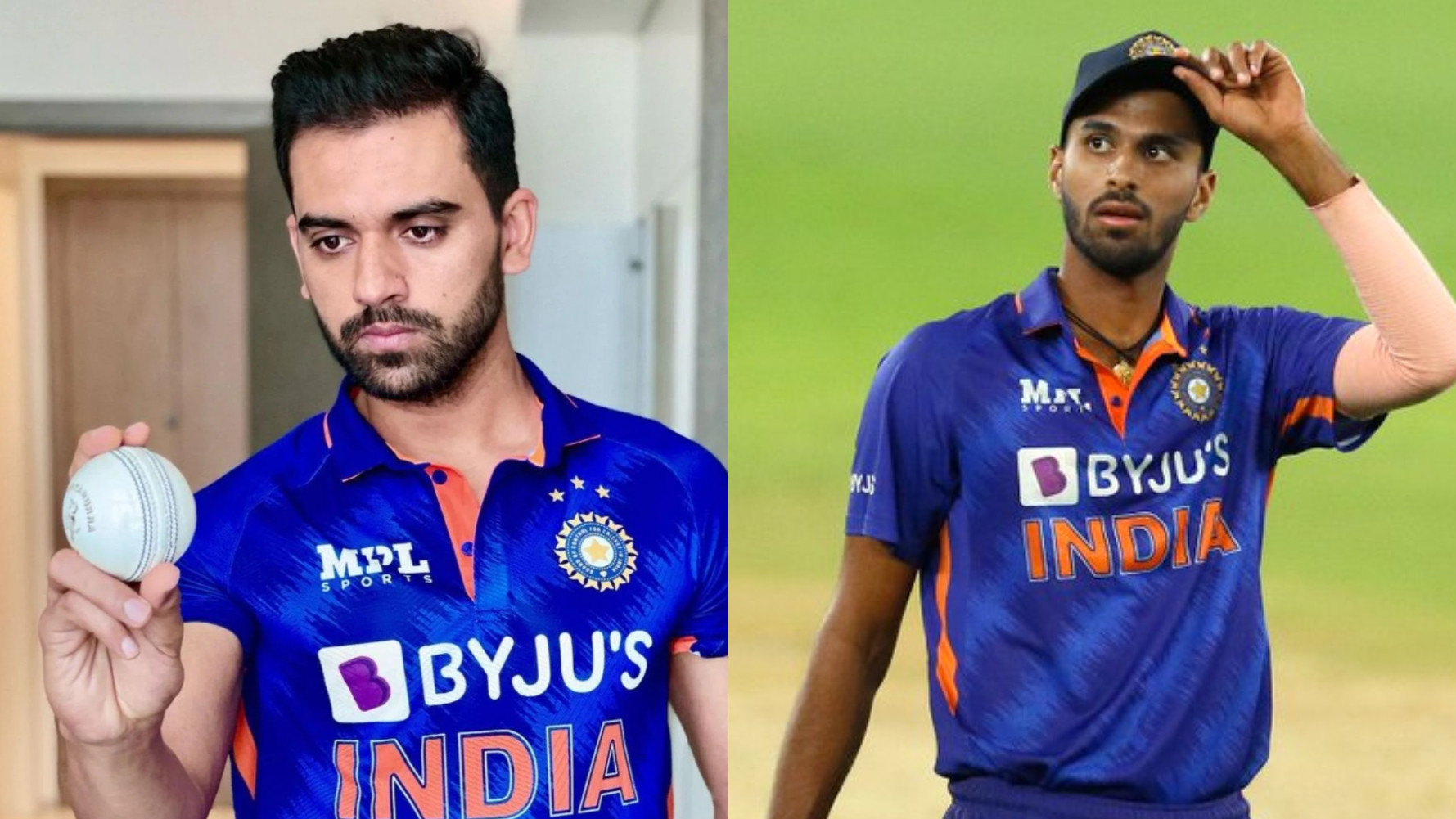 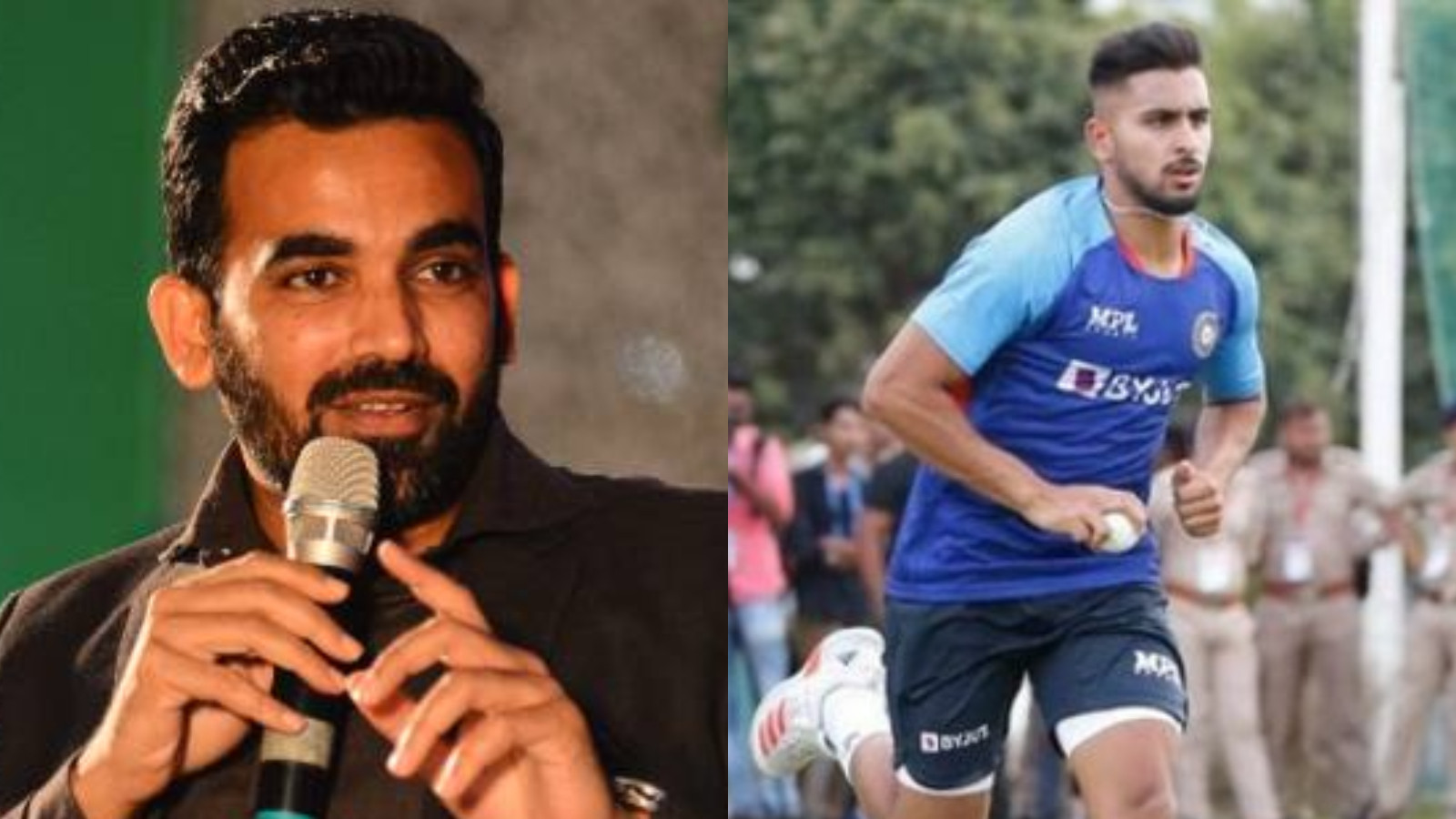