Chattogram and Dhaka will host the two Test matches. 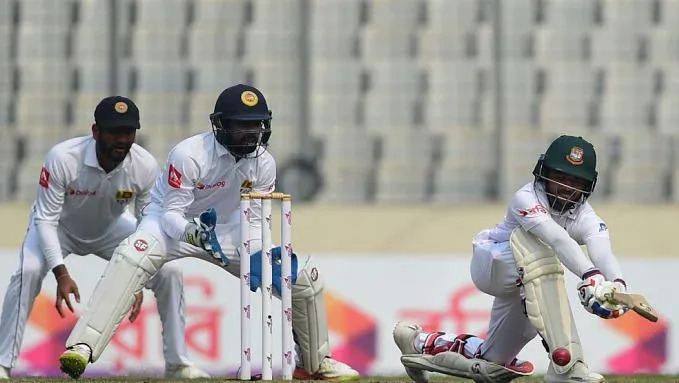 Sri Lanka is all set to tour Bangladesh for a two-match Test series in May this year, Sri Lanka Cricket (SLC) confirmed on Thursday (March 31).

Sri Lanka will land in Bangladesh on May 8 and proceed to Chattogram, where they will play a two-day practice match at the MA Aziz Stadium starting from May 11.

The first Test will be played on May 15 at the Zahur Ahmed Chowdhury Stadium in Chattogram while the second Test will begin on May 23 in Dhaka.

Following the home Test series against Sri Lanka, Bangladesh will embark on a full tour of the Caribbean in early June.

Sri Lanka currently sits fifth on the World Test Championship points table, having won two of the four Tests they've played this cycle. They defeated the West Indies 2-0 at home before losing 2-0 to India away from home.

Bangladesh is ninth in the standings, having won only one of their four games.

The Lankans have an advantage over Bangladesh, having lost only once in 22 Tests. The series was originally scheduled to take place between October and November 2020, but it was postponed due to the Covid-19 pandemic.

Later, in May 2021, Sri Lanka visited Bangladesh but only played a three-match ODI series. 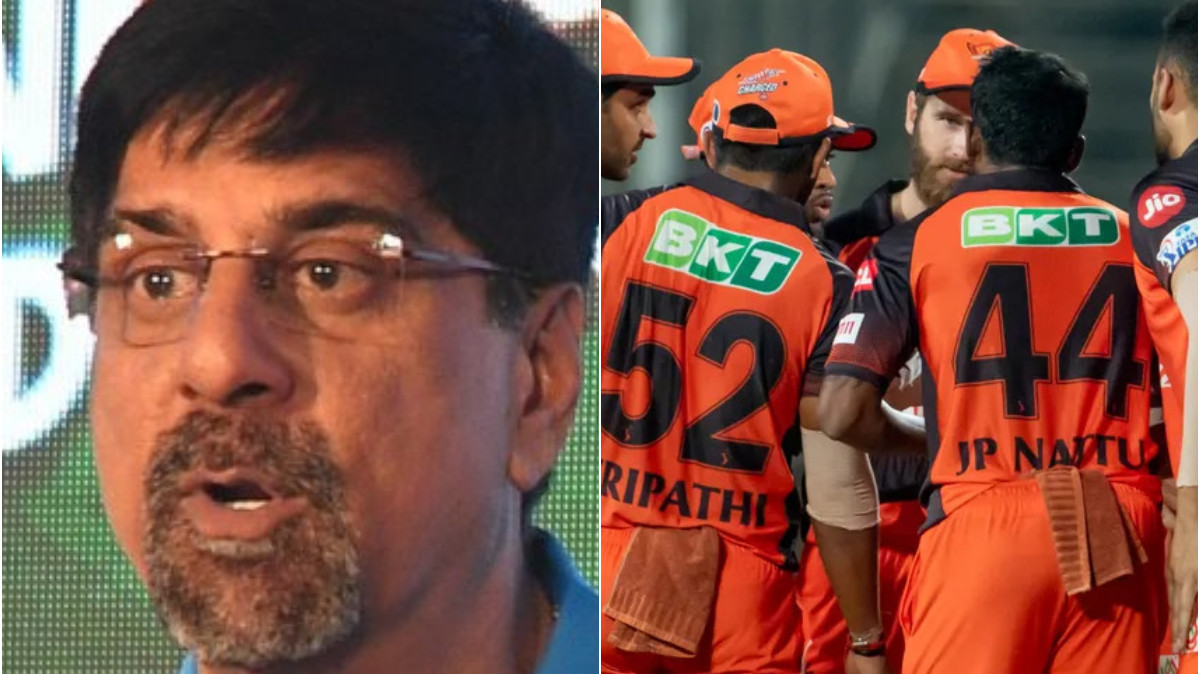 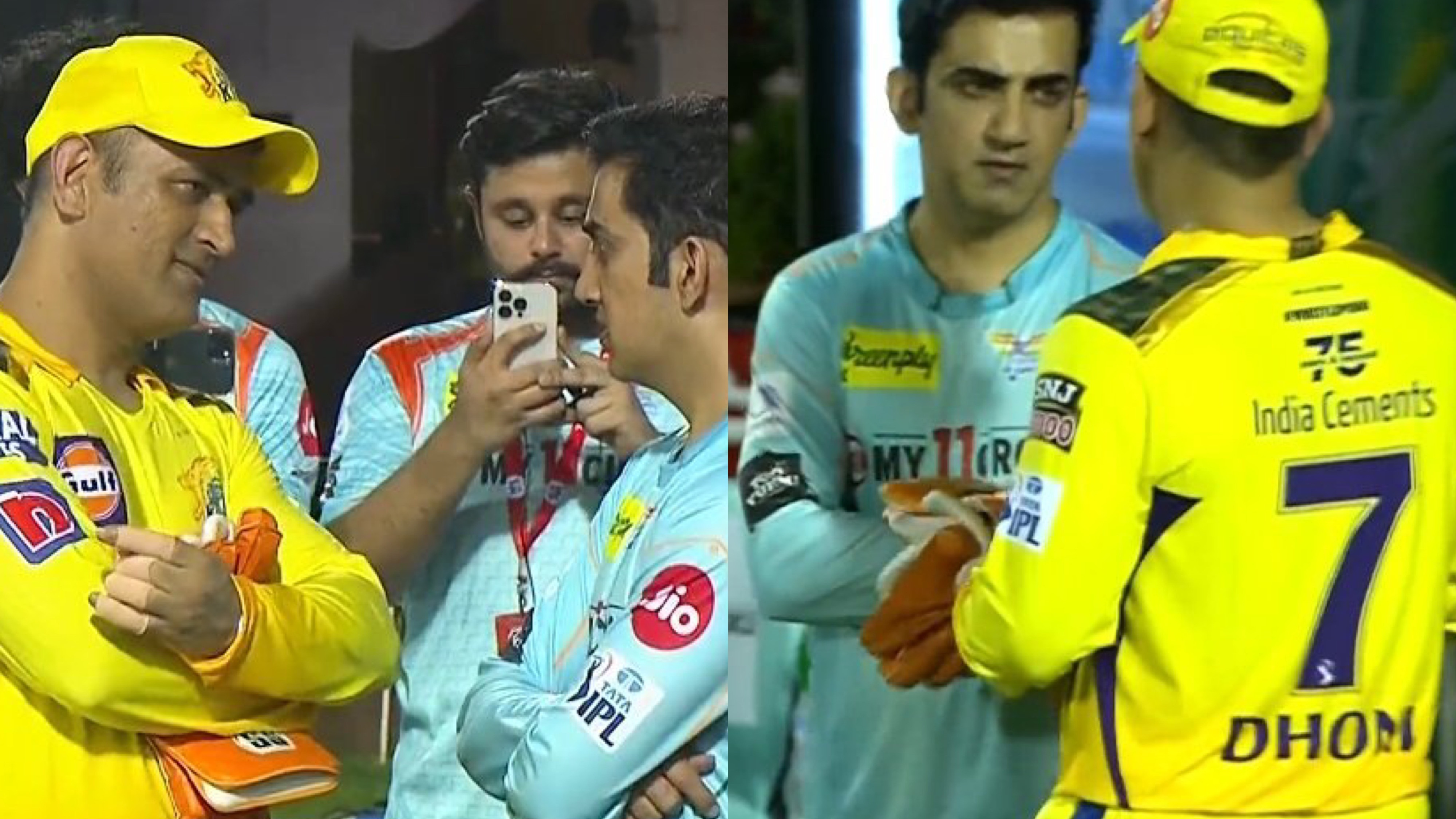 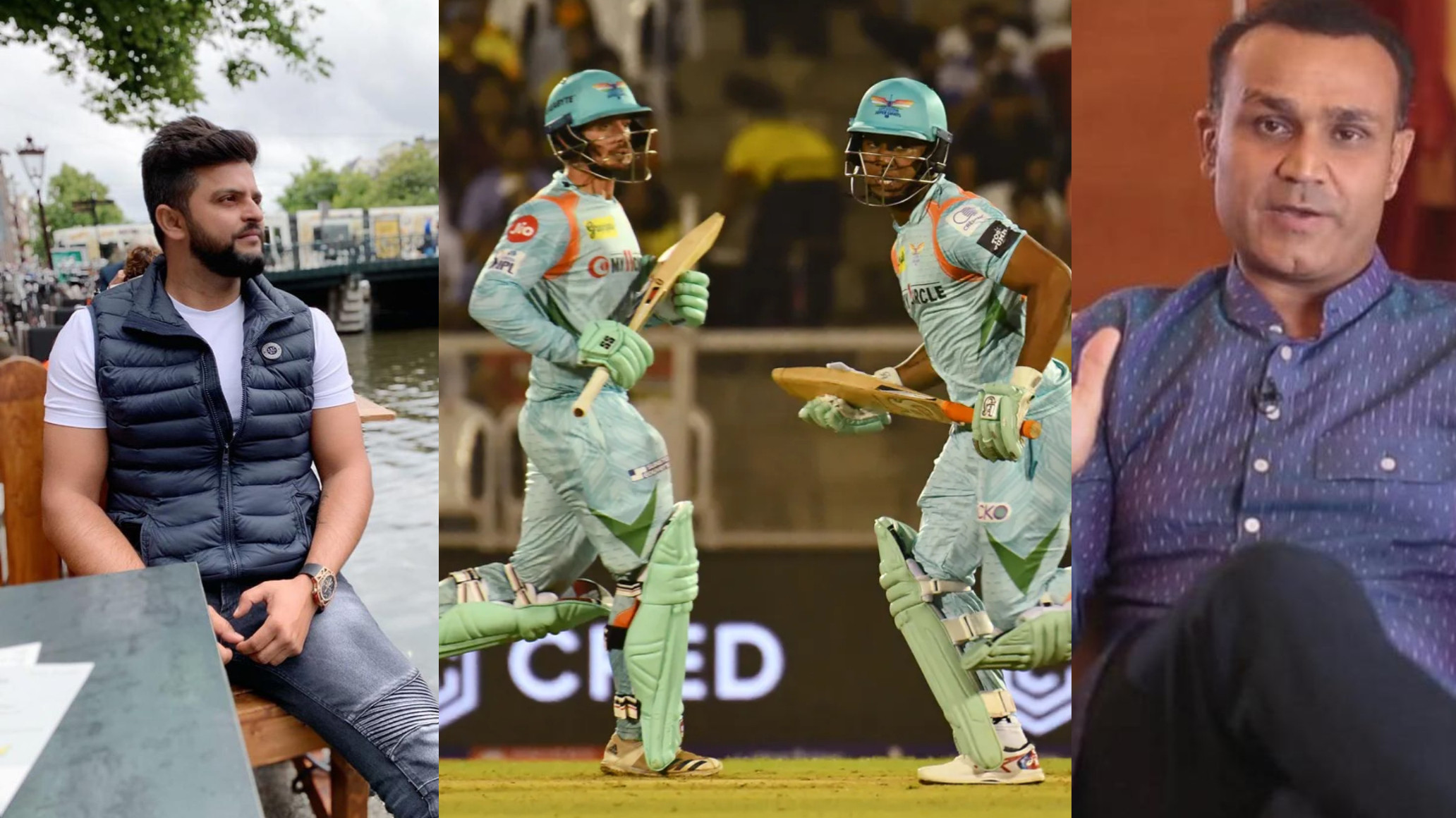