Cheteshwar Pujara and Ajinkya Rahane could only manage one half-century against England. 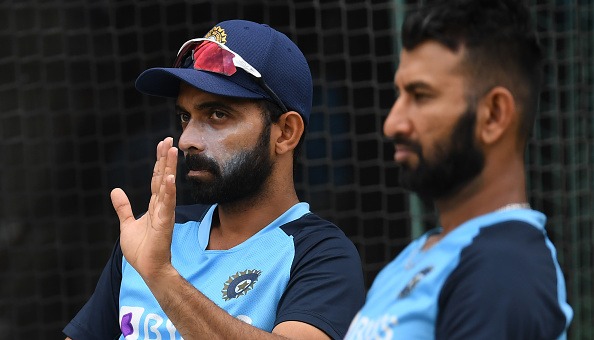 India's Test specialists, Ajinkya Rahane and Cheteshwar Pujara, didn't have a decent outing with the bat against England at home in the four-match series. Both of them couldn't reach three figures and managed only one half-century in six innings.

ALSO READ:  WATCH- Kohli, Bumrah, Rahane, Pujara and other India players sweat it out in the gym

Ashwin recalled the performance of Rahane against Australia under pressure at the MCG which brought India back in the series after losing at the Adelaide.

“We just don’t look at the champion performance that Rahane produced on the way to the greatest Test series we played in Australia. He batted beautifully and got a hundred (at MCG),” Ashwin said.

Rahane had scored 112 in the second Test against Australia and India won the match by 8 wickets. He was awarded Player-of-the-Match for his batting performance.

Team India will need Rahane and Pujara to come good with the bat in the World Test Championship final against New Zealand, starting June 18 in Southampton. 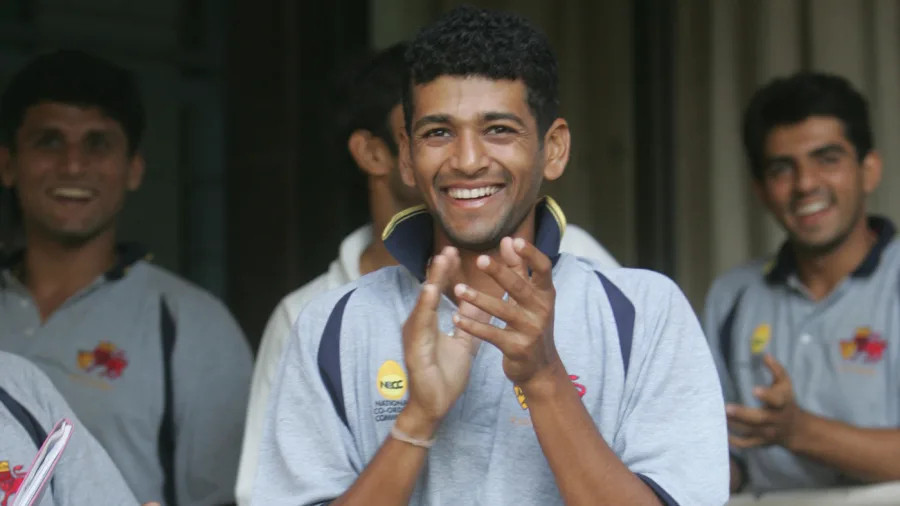 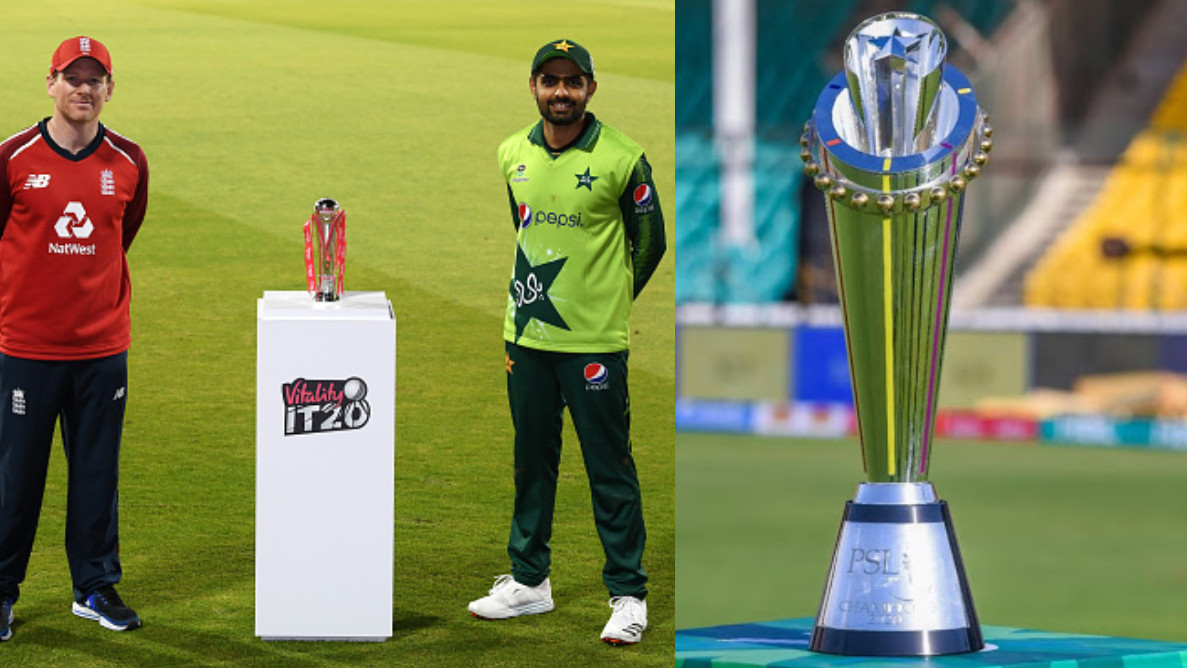 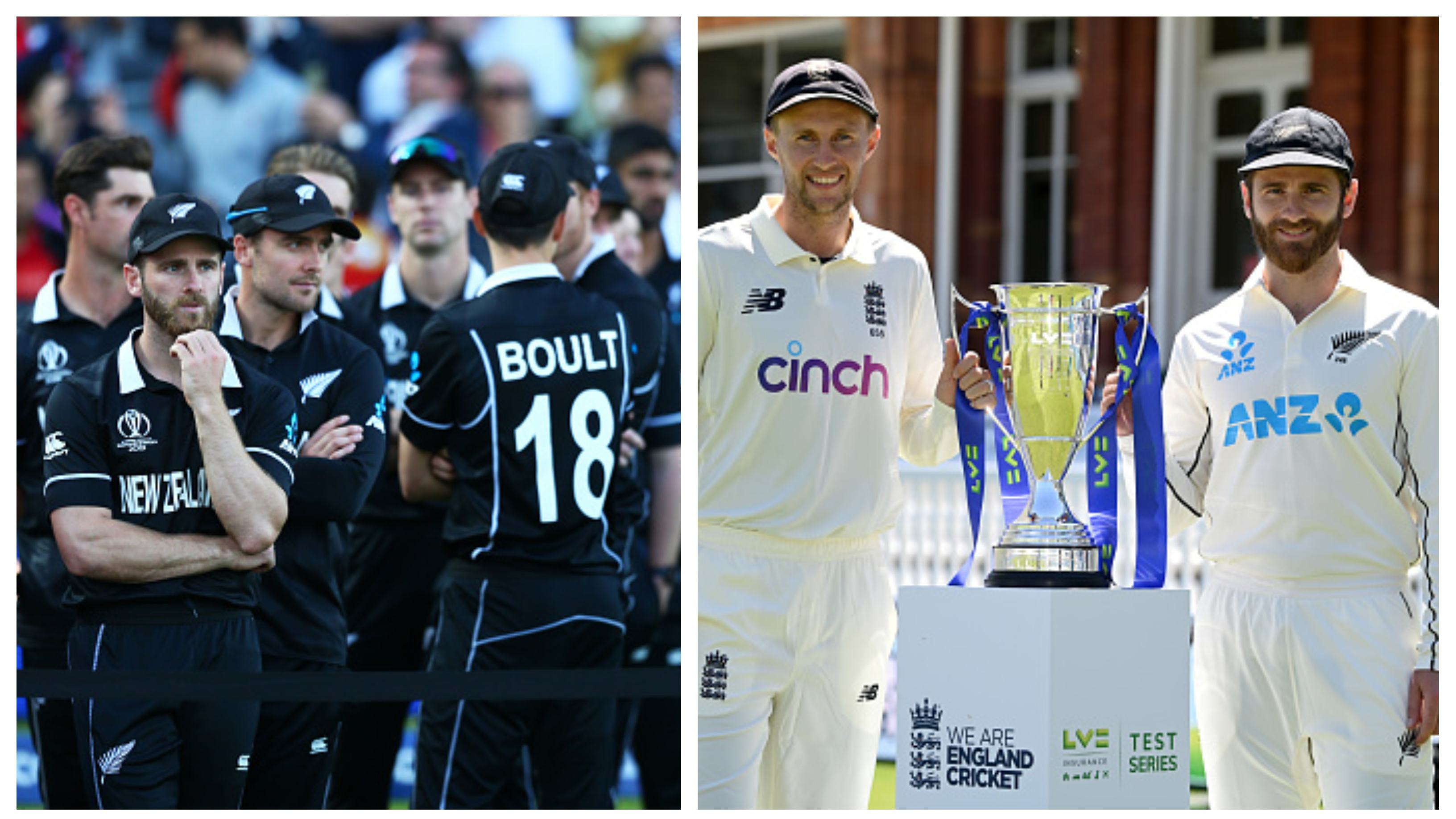 ENG v NZ 2021: Williamson not thinking about 2019 World Cup final heartbreak ahead of stepping at Lordâ€™s for 1st Test