James Anderson is itching to play Test cricket after a lengthy hiatus. 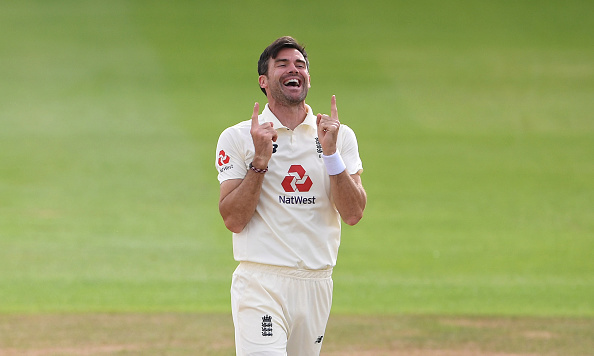 While the tours of subcontinent are considered as tough for seamers, England veteran James Anderson is excited by the challenge of upcoming visit to Sri Lanka and India for the Test series.

Anderson, who is England’s leading wicket-taker in the longest format, said a lengthy hiatus had allowed him to improve his fitness and he was itching to play Test cricket for the first time since August.

“Obviously, these will be difficult tours for seam bowlers but that doesn’t make it any less exciting. It’s just a different challenge and the fact that we’ve not played any Test cricket for a few months now means we are all hungry to get out there,” Anderson told a news conference on Monday (January 4), as quoted by Reuters.

England have arrived in Sri Lanka to play a two-match Test series that begins on January 14. Both the Tests will be held at the Galle International Stadium.

Subsequently, England will travel to India for four Tests in February and March. They are scheduled to play 17 Tests in 2021.

“Going on the last couple of tours of Sri Lanka, the wickets have really suited the spinners. But there are opportunities for the seamers to take wickets; there is reverse swing and the new ball does swing as well,” Anderson said.

“Certainly, I’ve had some success at Galle, and I know some of the other seamers have as well, so it is certainly not doom and gloom for the seamers. We’ve got to be ready to put in a big shift.

“Our job might be shorter spells and less overs in the day but there will definitely be opportunities for us to take wickets,” he added. 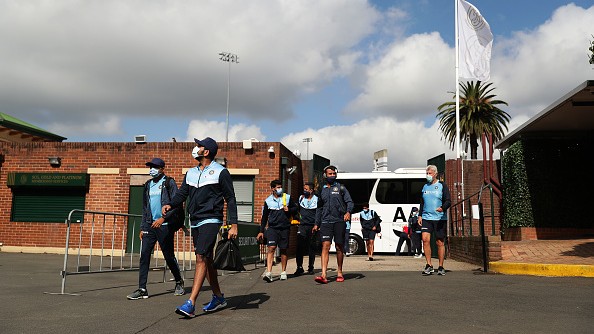 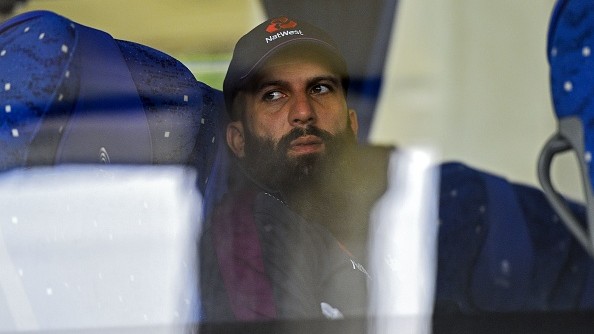 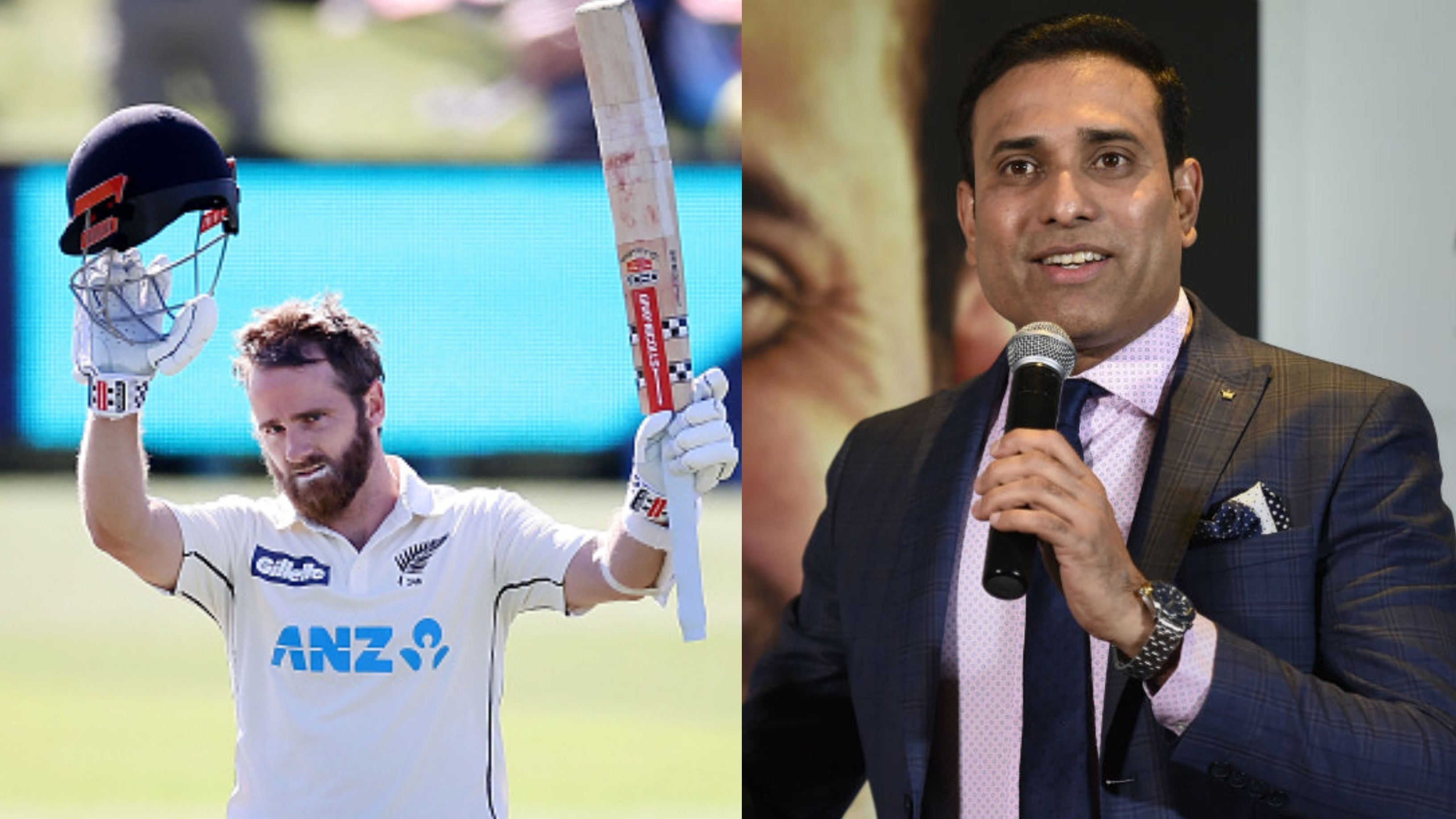