The Test series between South Africa and Sri Lanka is due to start on December 26. 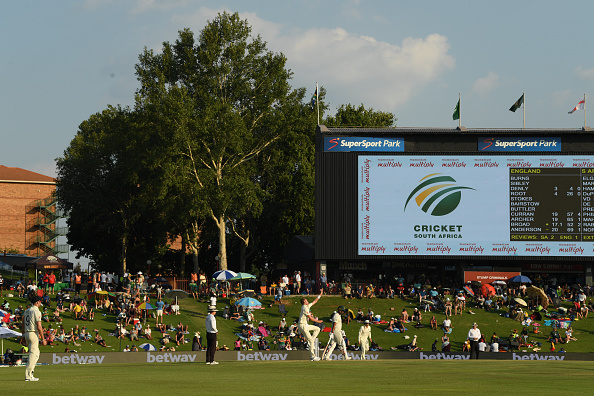 Ahead of the two-match Test series against Sri Lanka, South Africa have confirmed that their two unnamed players have tested positive for COVID-19.

As a result, the selectors have added uncapped batsman Raynard van Tonder, seamer Lutho Sipamla and all-rounder Dwaine Pretorius to the squad.

According to a report published in Reuters, the positive tests were announced on Friday (December 18), a day before the team is due to enter a bio-bubble.

“The players will no longer form part of the Test team and will observe the Covid-19 protocols, including isolating with immediate effect,” Cricket South Africa said in a statement. “CSA can also confirm that no other players in the currently named squad were deemed close contacts after contact tracing procedures were conducted.”

Coming to the trio of players as replacements – Van Tonder has been in fine form in the domestic four-day competition, scoring 604 runs at an average 67.11 this season while Sipamla has been capped before in white-ball cricket but earns his maiden Test call-up. On the other hand, Pretorius recently recovered from a hamstring injury.

Meanwhile, Cricket South Africa (CSA) has put the ongoing domestic season on hold after as many as 10 of the 16 men selected for the first Test against Sri Lanka were exposed to the dangerous Coronavirus.

Earlier, the ODI series between South Africa and England was postponed on safety grounds after multiple instances of bubble breach, employed for the fixtures amid COVID-19 pandemic. 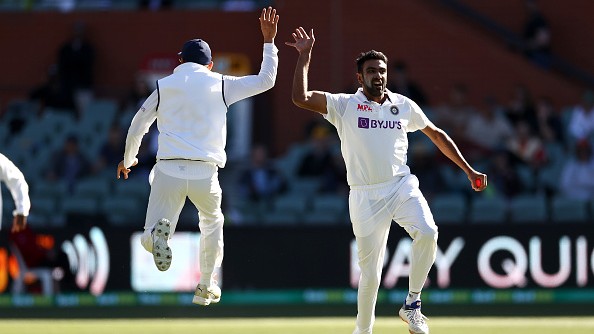 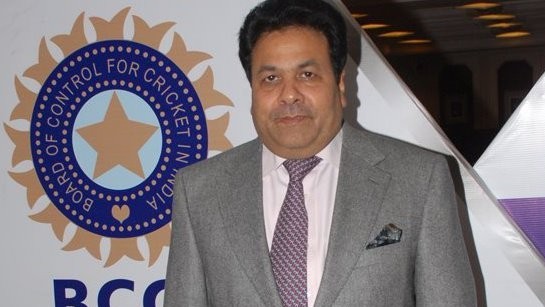 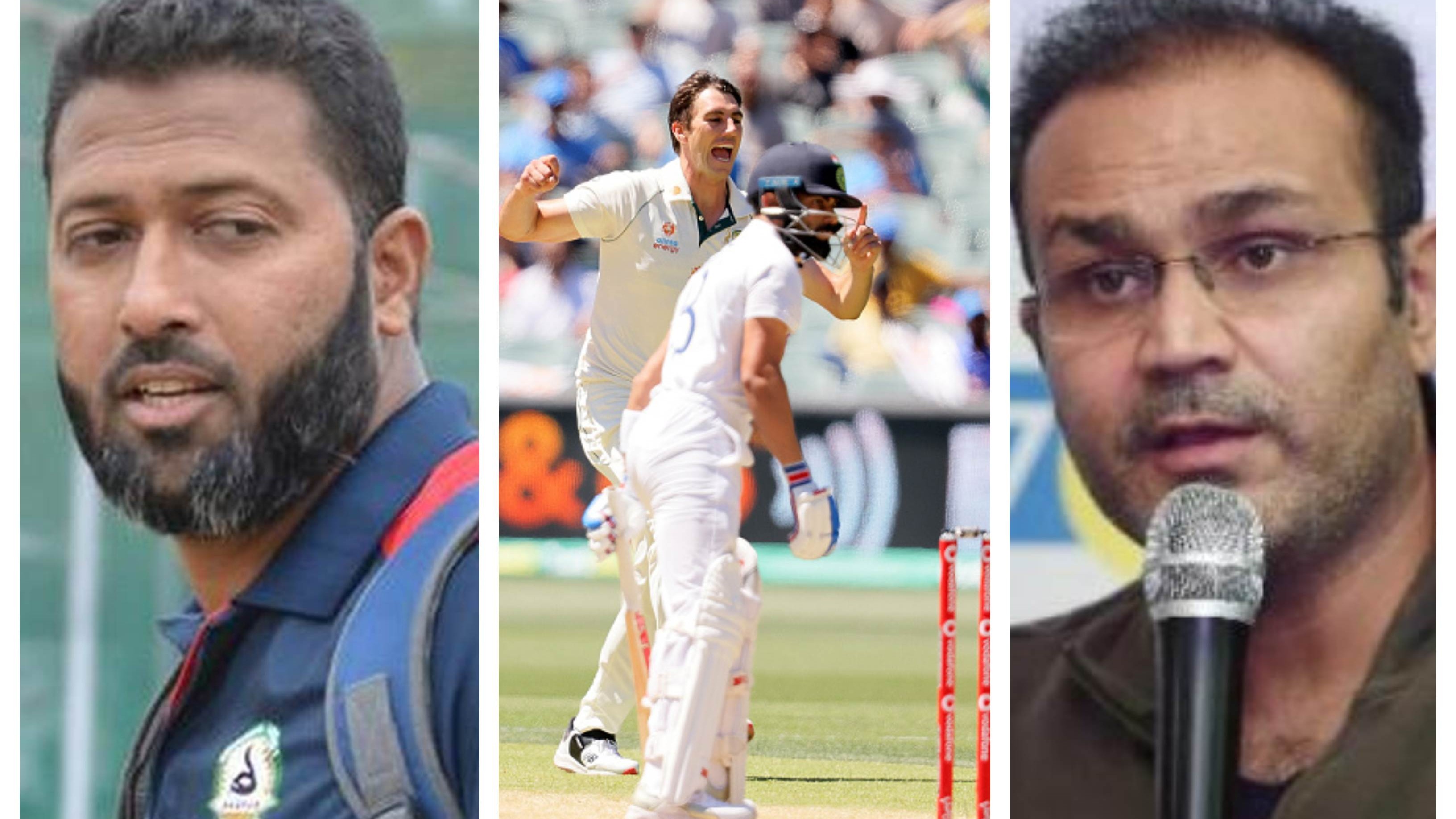