Archer was subject to racial abuse after his breach of health protocols in the West Indies Test series. 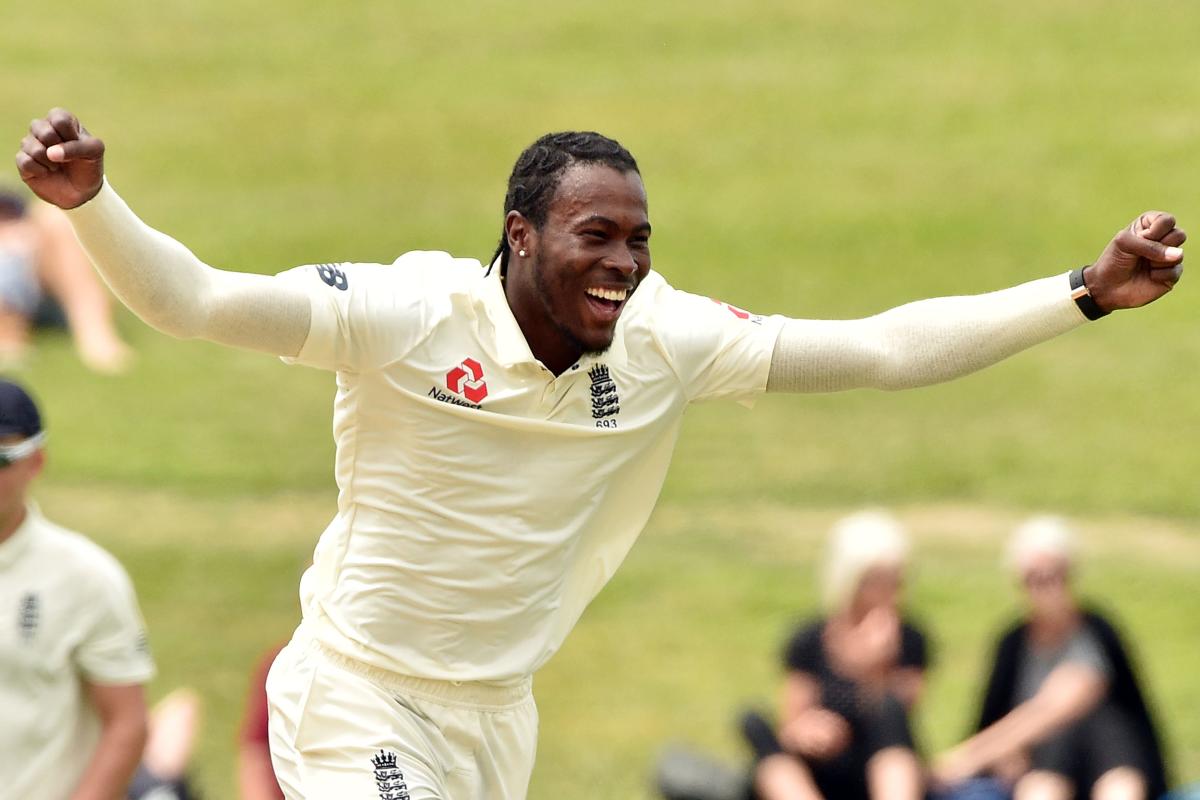 Open to criticism of his performances with the ball, Jofra Archer said he will, however, continue to call out racial abuse if he receives any further. Archer was subject to derogatory remarks over social media after his mistake of breaching the bio-secure protocols during the just-concluded Test series against West Indies.

The pacer had reportedly gone home after the end of the first Test in Southampton and was then dropped from the next one in Manchester, with the authorities fearing for a potential COVID-19 spread.

For his carelessness, he was fined and asked to go into five-day quarantine before he could rejoin the squad on twice testing negative of the Coronavirus contraction. Archer played the final Test which England won to clinch the series 2-1.

"A lot was made of my comments about social media after the last Test and it goes without saying that I stand by my point about the unacceptable nature of racial abuse. There’s never any place for it in any walk of life," he wrote in his column for the Daily Mail.

"But I also accept that, in terms of some of the other criticism that was aimed at me — about my cricket, say — I have to make sure I don’t let it bother me as much as I have done."

"Sometimes, you’ve just got to get on with it. People will say what they want to say on social media, and there’s not a lot you can do about it," Archer added.

"The chat during the third Test was a lot more about the cricket, which was nice — especially as a lot of the people I follow are based in the Caribbean. That made those five days pretty manageable."

While Archer was severely condemned by many in the English cricket circuit, the pacer found welcome support from off-spinner Moeen Ali outside of that provided by the rest of his teammates and coaching staff.

"It was nice to hear about a column Moeen Ali had written, in which he expressed his support for me over some of the treatment I’d received," said Archer. "He’s a really good guy and he made my transition into the team a lot easier when I first played international cricket last year."

"It wasn’t anything he said in the dressing room that eased my way in. It was just his presence, which was very comforting. He’s that kind of a person and I’m pleased to see England have made him vice-captain for the one-day series against Ireland," the fast bowler concluded. 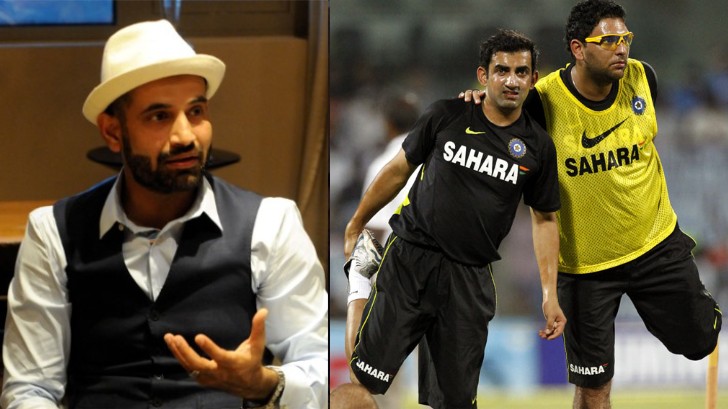 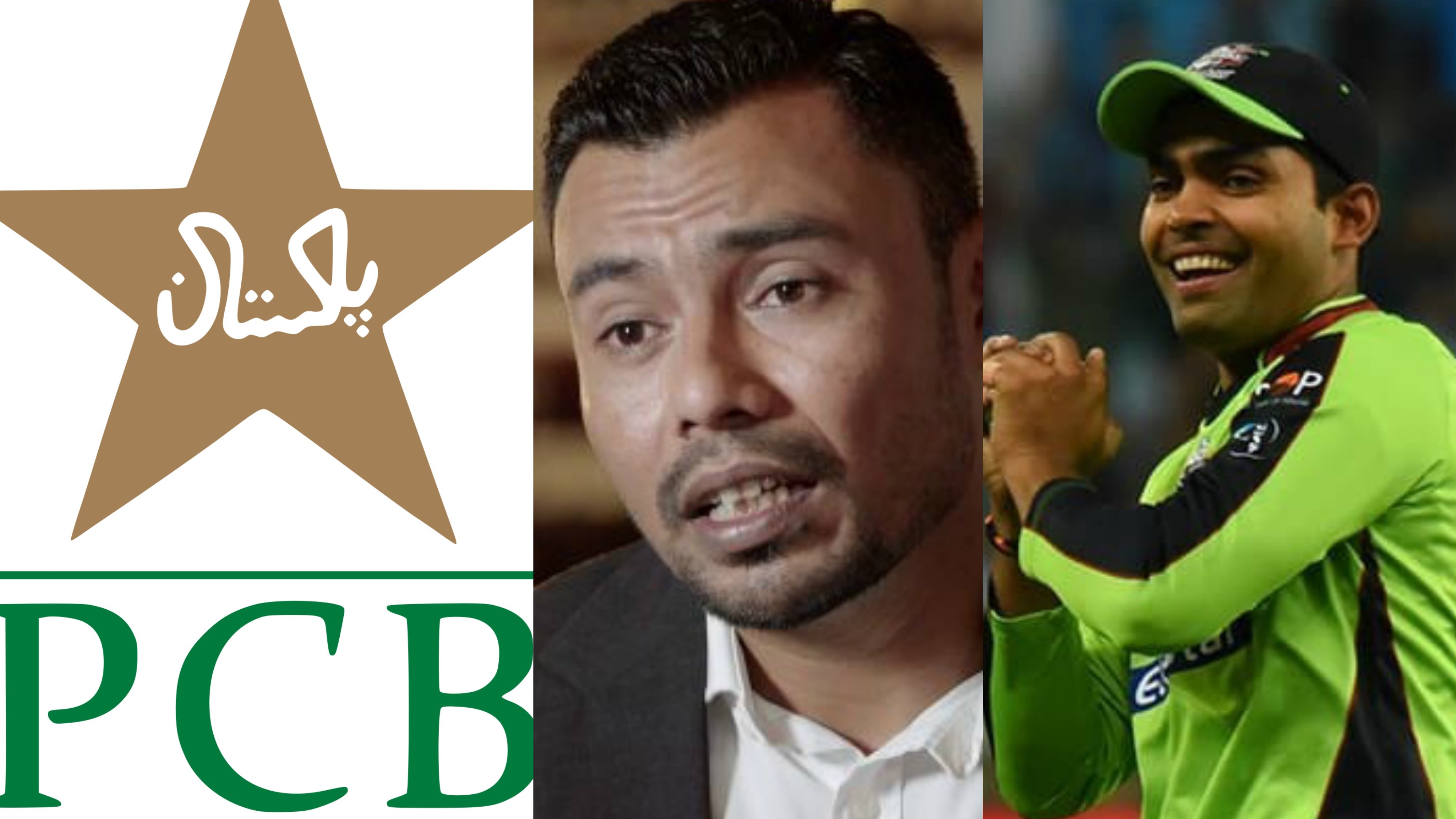 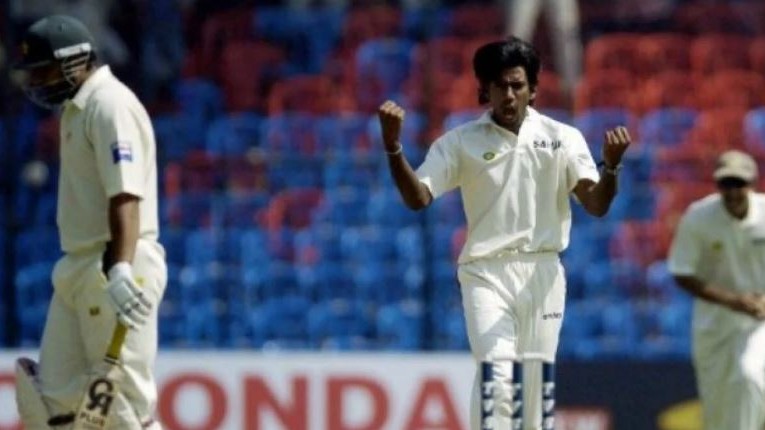 "He told me he is going to score a hundred in an hour", Balaji heaps praise on this ex India batsmanÂ