Holding feels Archer has the potential to become a great fast bowler. 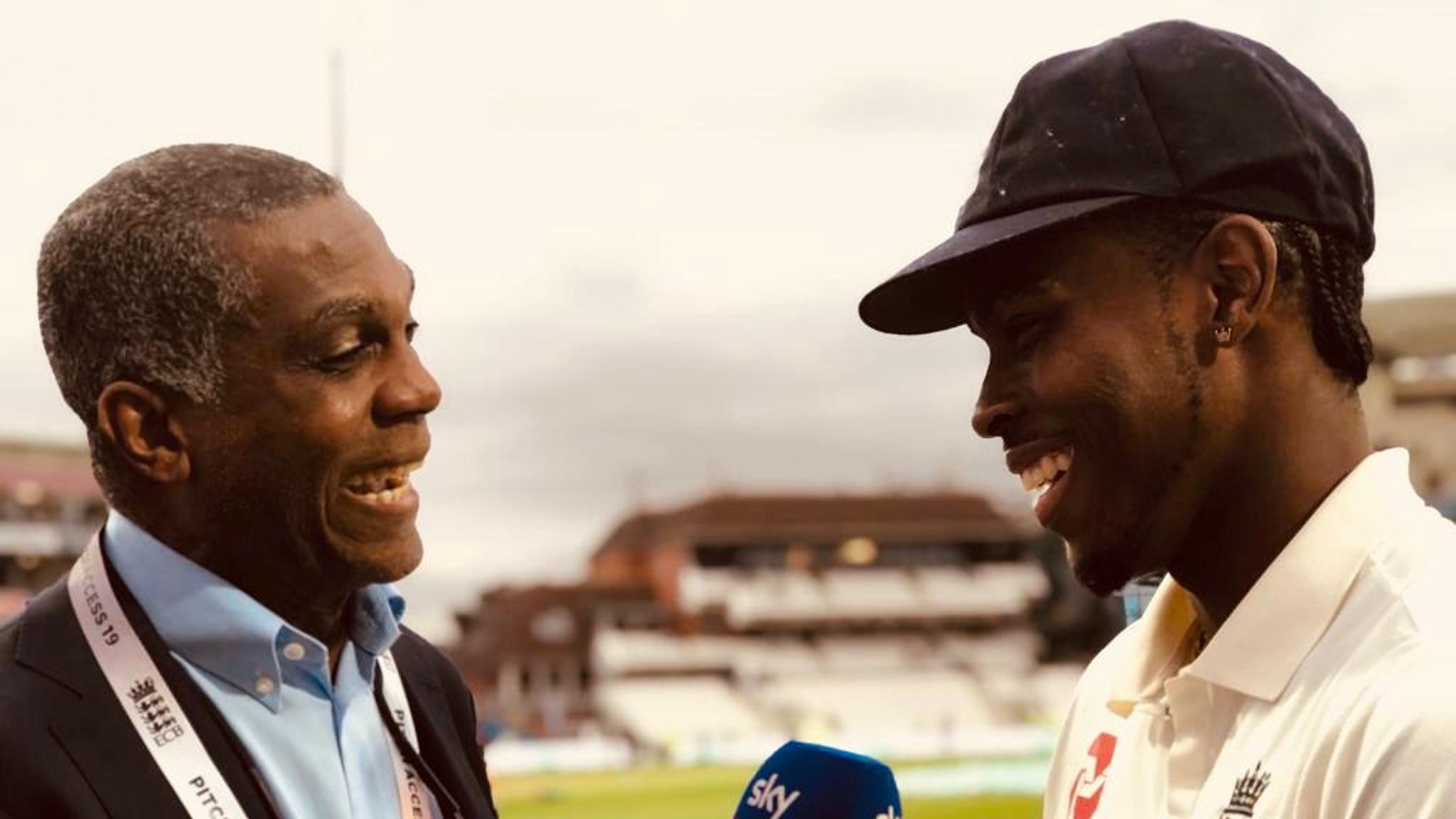 The renowned cricket pundit believes that Archer has all the ingredients to become a great fast bowler and all he needs to do is to avoid social media while pointing out England pacer has a good friendship with his teammates and that would help him overcome all the racist abuses which he faced recently.

His comments came after Archer revealed he had faced a huge backlash and racist abuse from all quarters on social media platforms following his bio-secure bubble breach and he has also reported to the England and Wales Cricket Board (ECB).

After missing the second Test against the West Indies due to breaching bio-security rules, Archer said he has been struggling for motivation before being named in a 14-man England squad for the third and final Test – Ruth Strauss Foundation Test at Emirates Old Trafford.

However, the pace great is confident that Archer would be in the right frame of mind in the ongoing Test series decider at Emirates Old Trafford.

Holding said on Sky Sports: “To be honest, I don't think it should be that difficult. The environment in which he is, he's in a team that has just won the last Test match. He's amongst friends in the England team; he has Stokes, who he is very close to, who is a personable person, and also a positive person.”

He continued, “So, he should just make sure that he gets involved with the team, forgets about all the outside noise and just do what he can do. He is potentially a great bowler so he should just concentrate on that. It's not easy. When people are starting to abuse you because of your ethnicity, the color of your skin, your religion or anything that is physical about you - even if people try to bully you because you are overweight, it's not easy to get over. But it's all a matter of concentrating on what your job is.

Holding signed off by saying, “I don't know exactly what is happening within the England team but I do know that in successful teams’ people stick together and support each other. I think that is what he needs to concentrate his mind on and forget about everything else. Just go out there and mix with the team, get involved with the cricket and once he gets a wicket I'm absolutely sure he'll just blend back into everything and everything will be fine.” 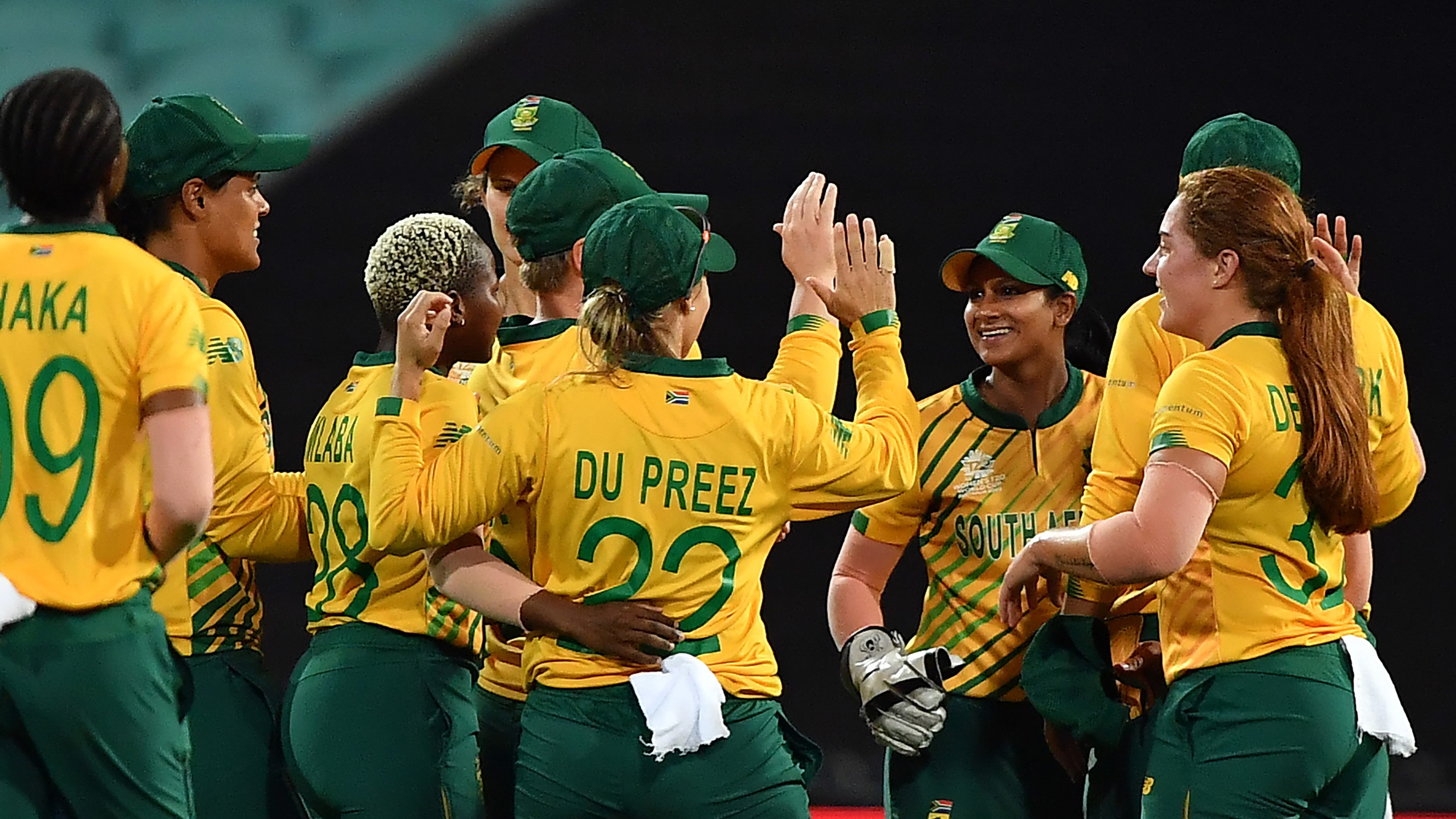 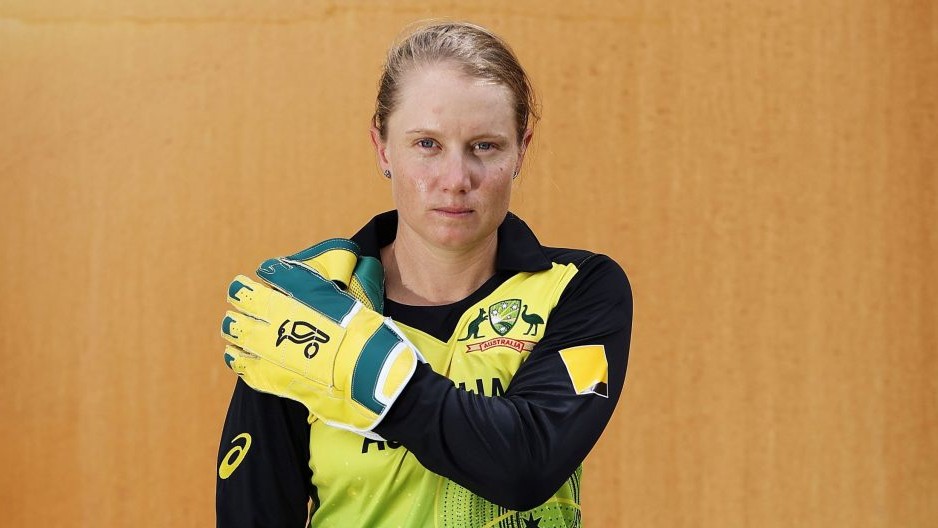 "Would be sad to see it not happen": Alyssa Healy on cancellation of India Women's England tour 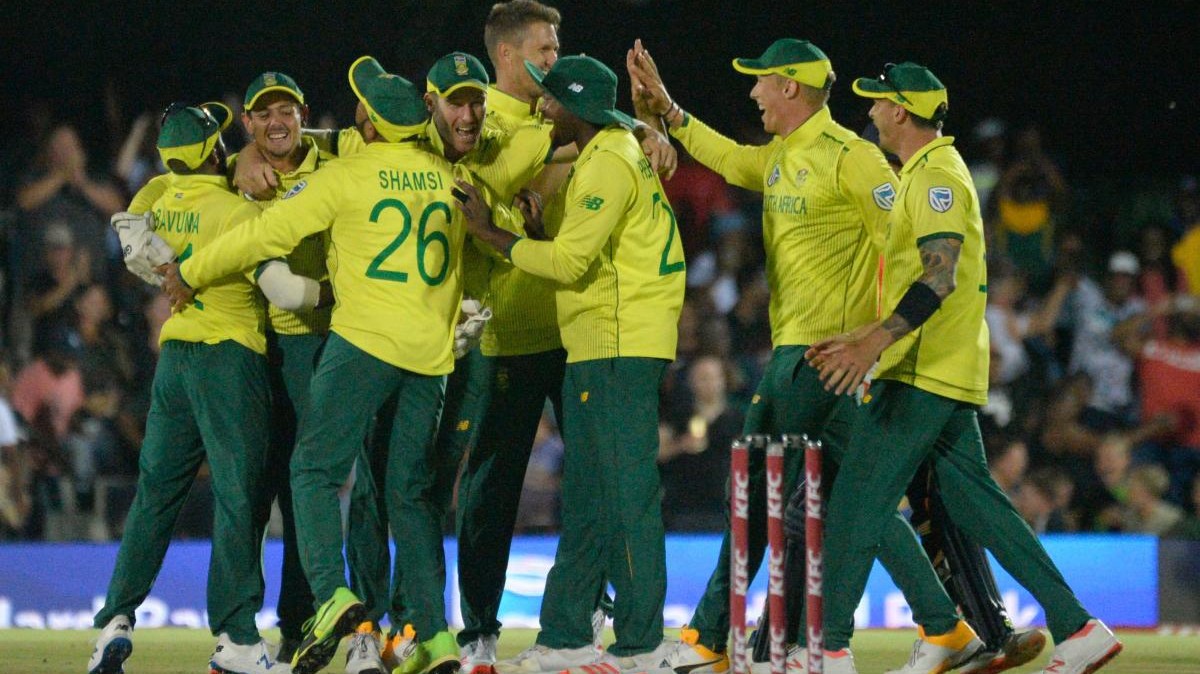 IPL-bound Proteas cricketers will get NOCs from the board, confirms CSA media manager