Latif also said playing Tests in front of empty stadiums will be a totally different experience. 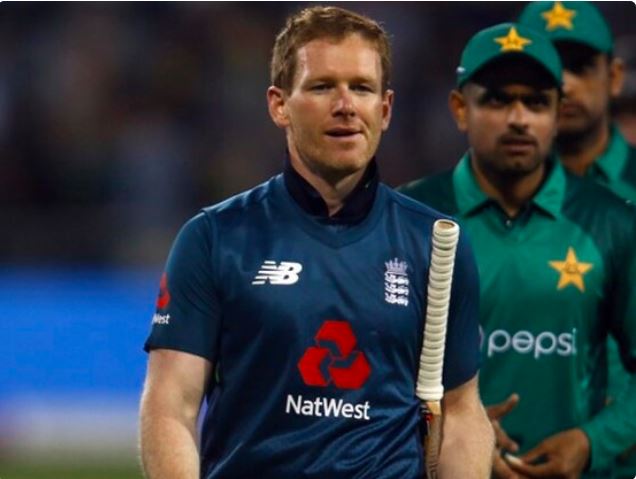 Pakistan is set to travel England for the two-month-long tour later this month to play three-match Test series and as many T20 International starting next month.

The upcoming cricket matches will be played under all the new regulations set by ICC keeping in mind the COVID-19 pandemic.

The Pakistan squad will depart for England on June 28 with the first Test begins on July 30 at Lord's while the three-match T20 International series will get underway from August 29 at Headingley. All the matches of the bilateral series will be played at the bio-secure venues and behind the close doors.

Ahead of the tour, former Pakistan captain Rashid Latif has expressed his views on the outcome of the forthcoming England-Pakistan series, saying it is difficult to predict whether the visitors can win or not since it would be playing under different circumstances due to the Coronavirus pandemic.

He also recalled Pakistan’s struggle last time when they toured England in 2018. Pakistan had won the first Test at Lord's but could not save the second Test at Headingley.

Latif said: “It is difficult to predict whether Pakistan can win the series or not because this time conditions and the environment is very different from previous tours. And don't forget, even last time our batting generally struggled without Younis Khan and Misbah-ul-Haq in England.”

A total of 29 players and 14 officials will travel to England and former wicketkeeper-batsman doesn’t think there would have any management problems especially with Misbah-ul-Haq in the charge.

The 51-year-old further added, “I don't think (to have problems) because (head coach) Misbah is a calculated and calm personality who never shuts the door on anyone. And I think because of this coronavirus pandemic I think such a large squad is necessitated.”

He also believes that the partnership of Misbah and batting coach Younis Khan would be beneficial for the team in England as the two have a good understanding of different conditions.

Latif added, “I think they will carry their batting partnership into coaching as well. I was disappointed that the PCB didn’t hire Younis as head coach of the junior team but even now I believe Younis has much to give to Pakistan cricket and should be given a long-term contract as it will benefit the batsmen a lot.”

On Sarfaraz Ahmed, who was also named in Pakistan squad for England tour, he said: “It will be an odd situation for him having to sit on the bench after having led the country in all three formats. But it is something he has to get used to. He is a fighter and I am sure he will make a comeback.”

Latif signed off by saying the “crowd pressure does affect the players but playing in front of empty stadiums for full five days will be a totally different experience.” 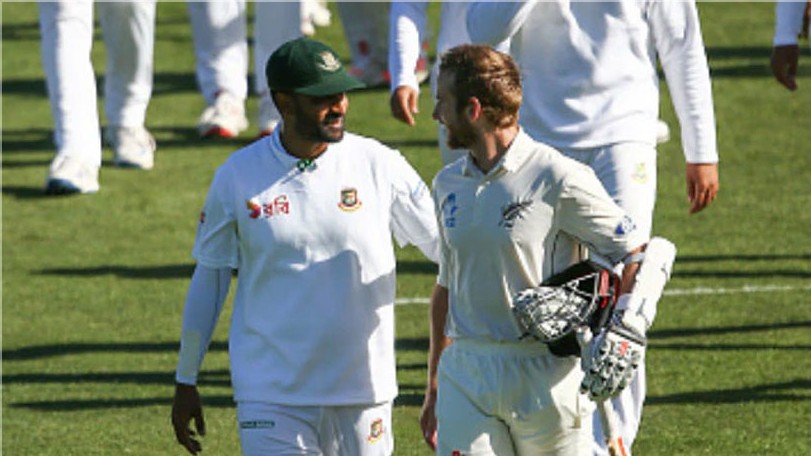 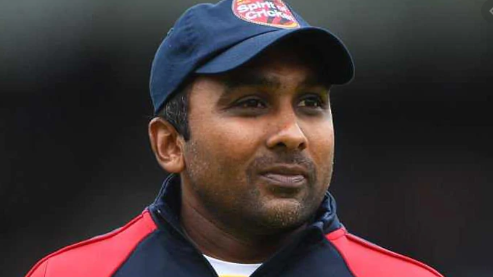 Chances of players getting injured will be high: Jayawardena on cricket’s resumption 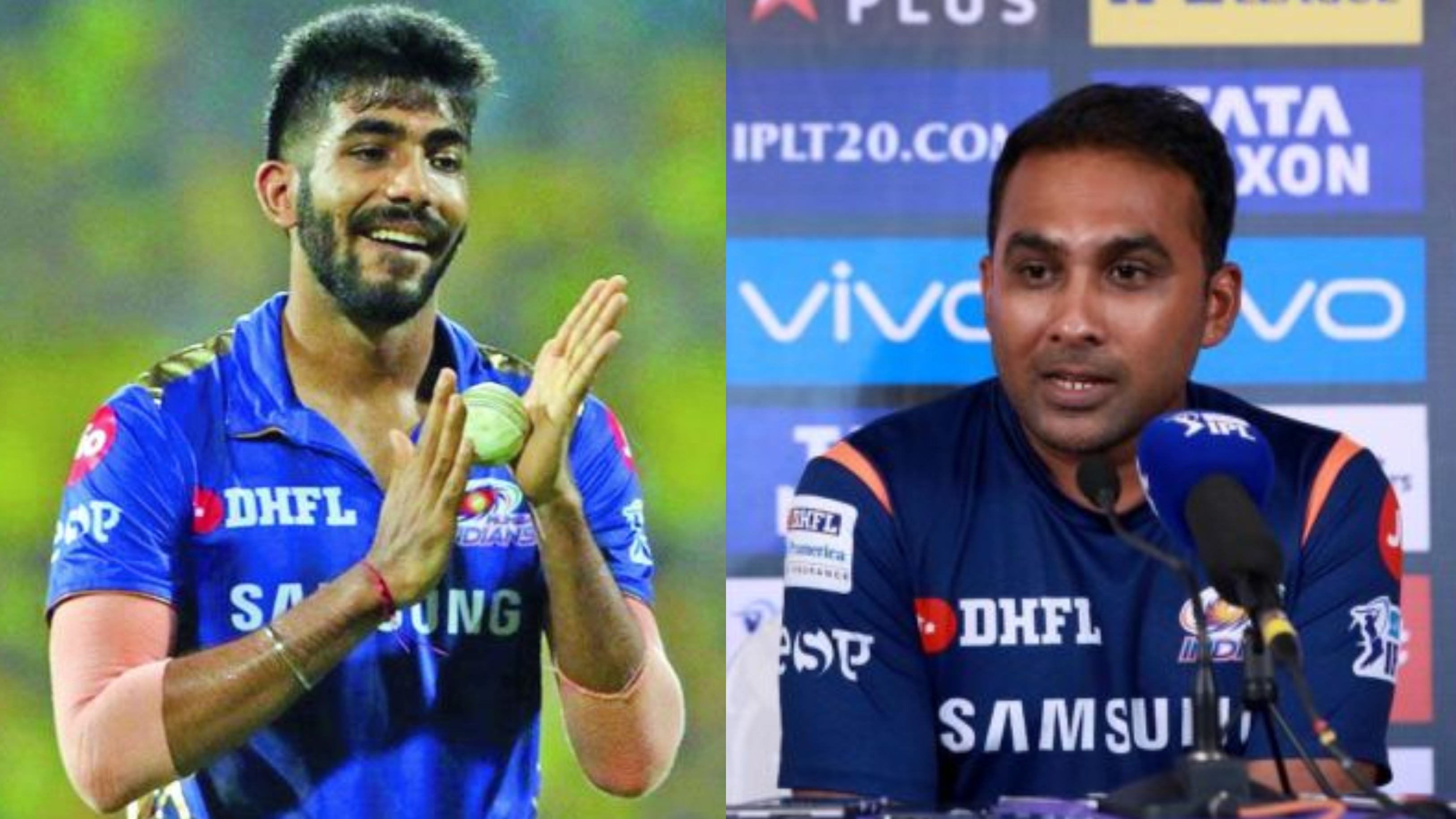