Smith faced only nine balls and was bowled by Yasir for four runs in the first Test at Gabba. 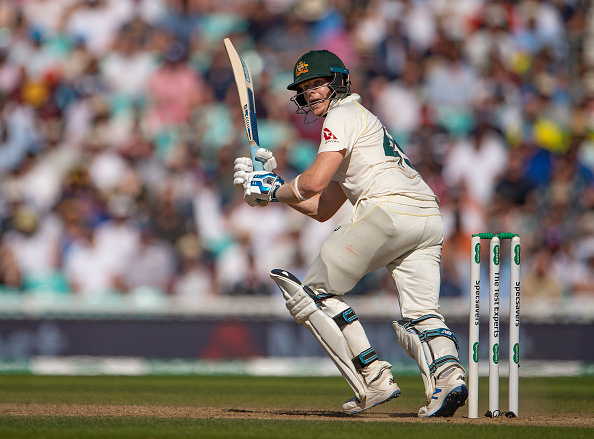 Australia batsman Steve Smith is extremely motivated for an improved showing against Pakistan in the second Test after he received a seven-digit send-off from leg-spinner Yasir Shah in the series opener at Gabba.

Although Australia thrashed Pakistan by an innings and 5 runs in Brisbane, Smith failed to make a mark with the willow. The No.1 Test batsman faced only nine balls and was bowled by Yasir for four runs.

After the dismissal, Shah raised his thumb, four fingers of one hand and two fingers on the other, pointing out the number of times he has got Smith out in Test cricket.

“It gave me a bit more motivation next game to not get out to him,” Smith said on Tuesday (November 26) at Adelaide Oval, where the day-night test begins Friday. “So I will probably be a little bit more disciplined against him.”

After the Test match got over on Day 4, Smith ran three kilometers (two miles) back to the hotel instead of catching the team bus.

“I always punish myself when I get no runs, just like I reward myself when I score runs with a chocolate bar at the end of the night if I get a hundred,” he said. “So yeah, if I get no runs I always like to have a run or go to the gym or do something just to give myself a bit of a punishment.”

England pacer Stuart Broad has taken Smith’s wicket eight times in Tests, the only bowler to get rid of former Australia captain more than Yasir Shah.

“I feel the times he (Shah) has got me out, I have been on a few runs,“ Smith said. “I have been slogging in a couple of second innings ones where I was playing some funky shots and stuff so I’m not too worried.” 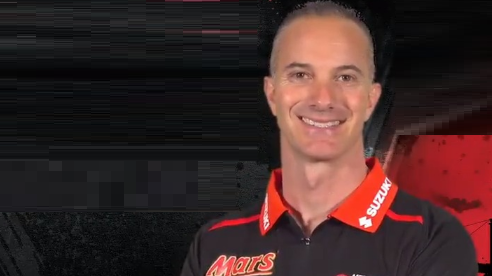 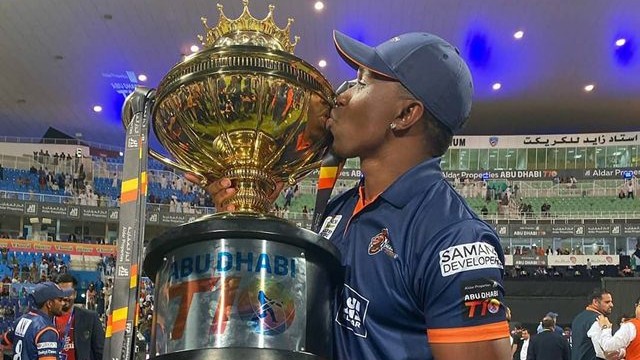 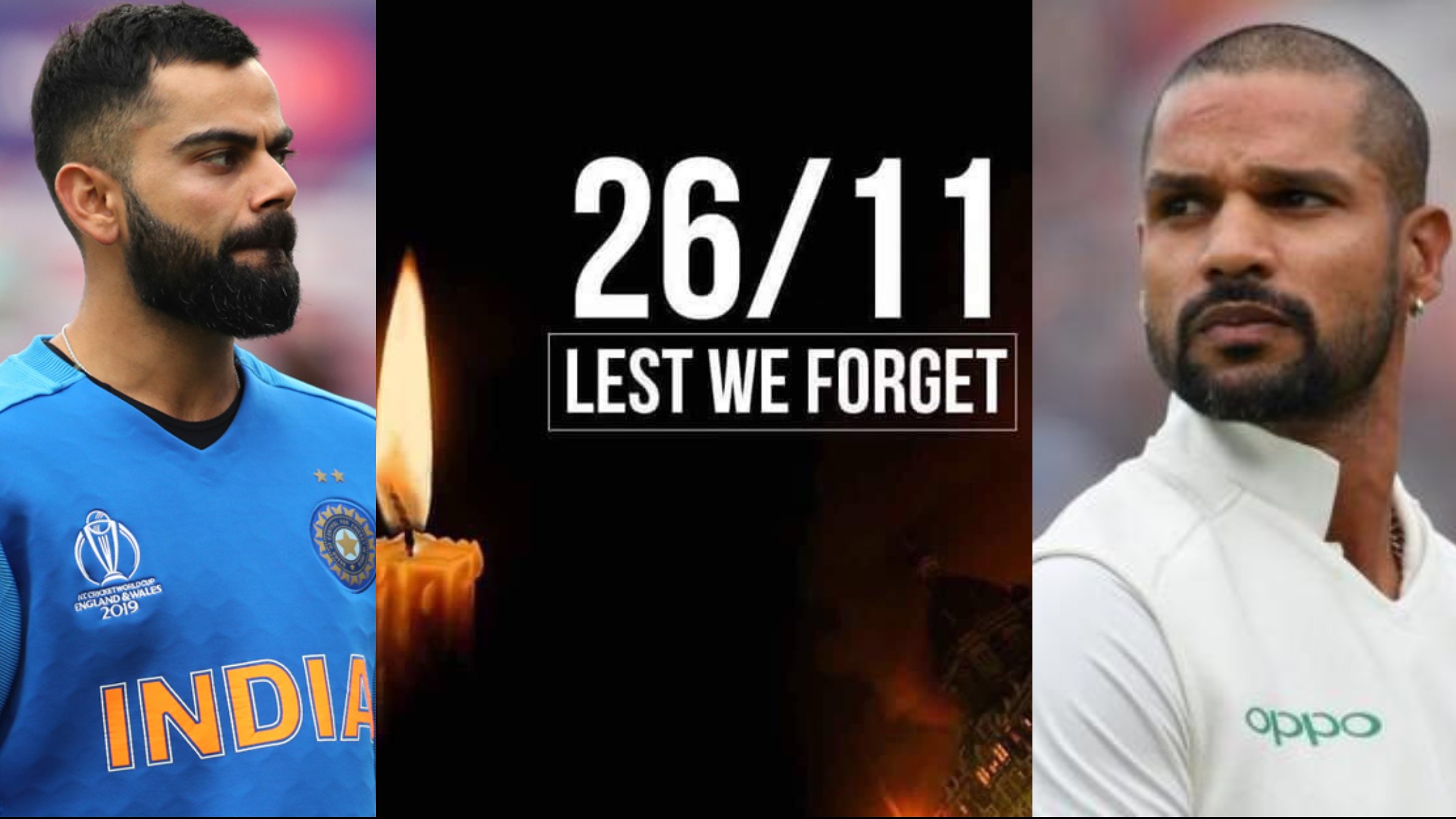