Australia retained the Ashes for the first time in UK since 2001 under Paine's captaincy. 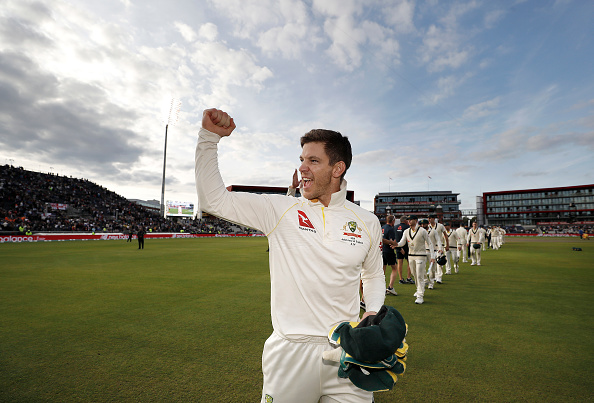 Being at the cusp of Australia's first Test series win in UK since 2001 after having retained the Ashes last week may evoke an overwhelming feeling but skipper Tim Paine isn't thinking about it as a perfect farewell to his international career.

Paine insisted he is definitely not retiring in glitz of glory after the last Test at The Oval. The 34-year-old wicketkeeper batsman and accidental captain, who has had people questioning his place in wake of struggles with the bat, feels fitter than he has ever been and certainly wants to continue wearing the special baggy green.

"Not for me, not at the moment," he told reporters when asked of retirement on the eve of the fifth Test, starting Thursday (September 12).

"I'm loving doing what I'm doing, and I think while you've got a job that you love you try and do it for as long as you can. I did miss a lot, I suppose, in the prime years of my cricket career."

"The positive of that now is that physically I'm in really good condition for my age, and feel really good after Test matches physically."

"Mentally, it's a different story but it only takes a day to recover from that. While I keep enjoying it, I'll keep doing it."

Perhaps, 2021 - when the ongoing Test Championship cycle culminates with a marquee final at Lord's - is a pragmatic target of bowing out for Paine, who has had injury troubles right throughout his cricketing journey.

"I'm enjoying what I'm doing and whilst I can continue to contribute in some way, I'll continue to do it."

"I constantly talk to JL (coach Justin Langer) and Trevor Hohns (selection chair) about what might happen or how long I might go on for, but I think we're all comfortable and we're all on the same page." 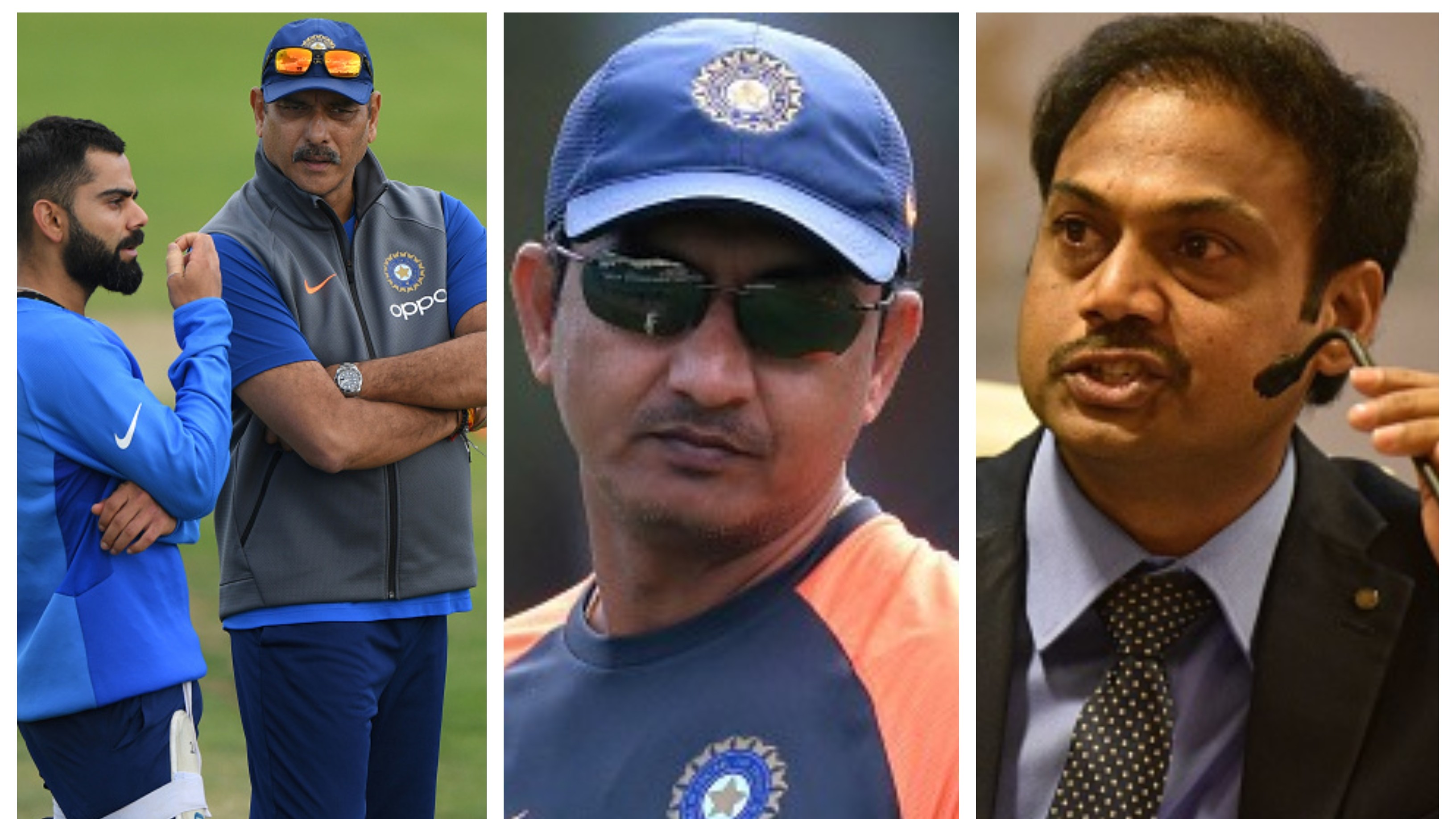 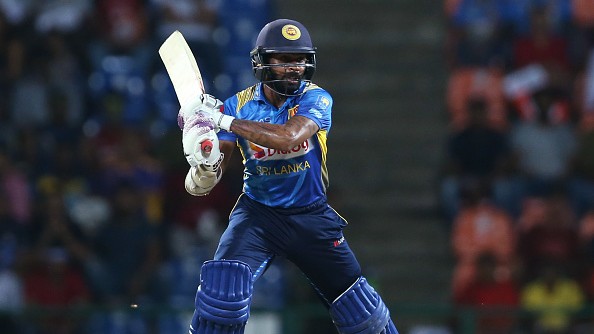 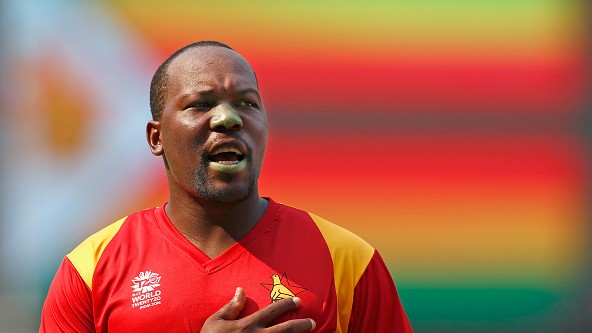