A section of the crowd at Old Trafford is revealed to have abused during the Ashes encounter. 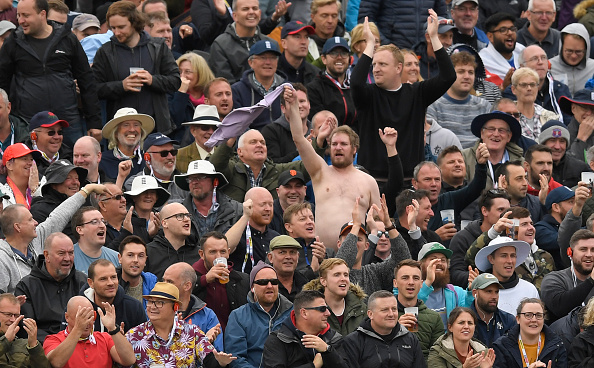 Allegations of racist chants as well as sexist and homophobic abuse by spectators during the fourth Ashes test against Australia at Old Trafford have left England and Wales Cricket Board (ECB) "extremely disturbed".

As per reports in British Media, a supporter had left the ground on Day 2 of the test on Thursday after hearing a section of fans sing a racist song about England’s Barbados-born fast bowler Jofra Archer.

This spectator is understood to have written a letter to the ECB in which it is revealed that the women were subjected to sexist chants while homophobic abuse was directed at some of the cricketers by the same group of fans.

"The ECB is extremely disturbed to hear that a report was made regarding anti-social behaviour from a group of spectators during the fourth ... Ashes test match at Emirates Old Trafford," ECB said in a statement released to British media.

The incident is a huge blow to ECB as the board wishes to extend cricket's UK following beyond the traditional audiences, especially amidst the kids and females.

Recently, an annual report from British anti-discriminatory body - Kick It Out - showed a 43% rise in reports of racist abuse in English football last season. Footballers Raheem Sterling and Marcus Rashford are among those to have been at the receiving end of online racist abuse. 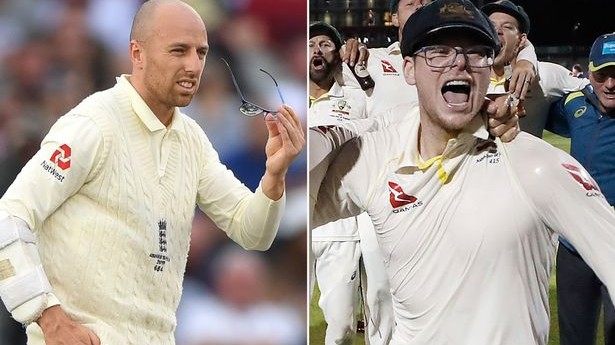 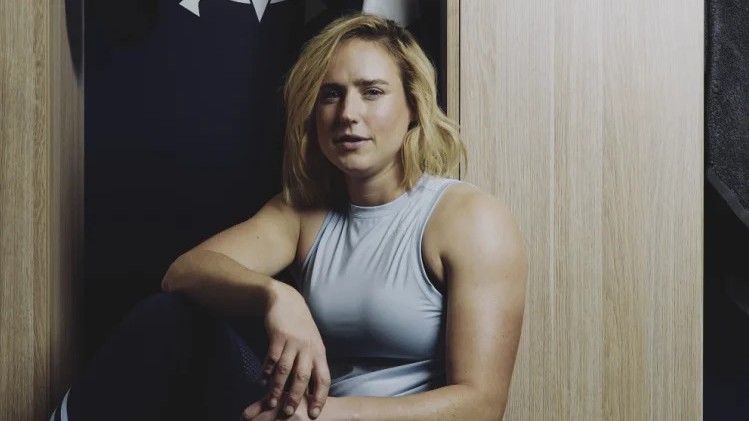 Ellyse Perry reveals her spooning partner during the night 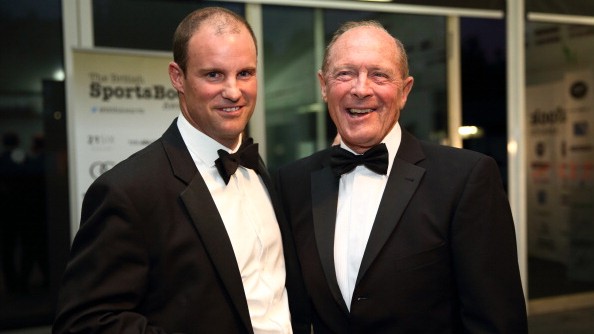