The WIPL is expected to be played in March in Mumbai. 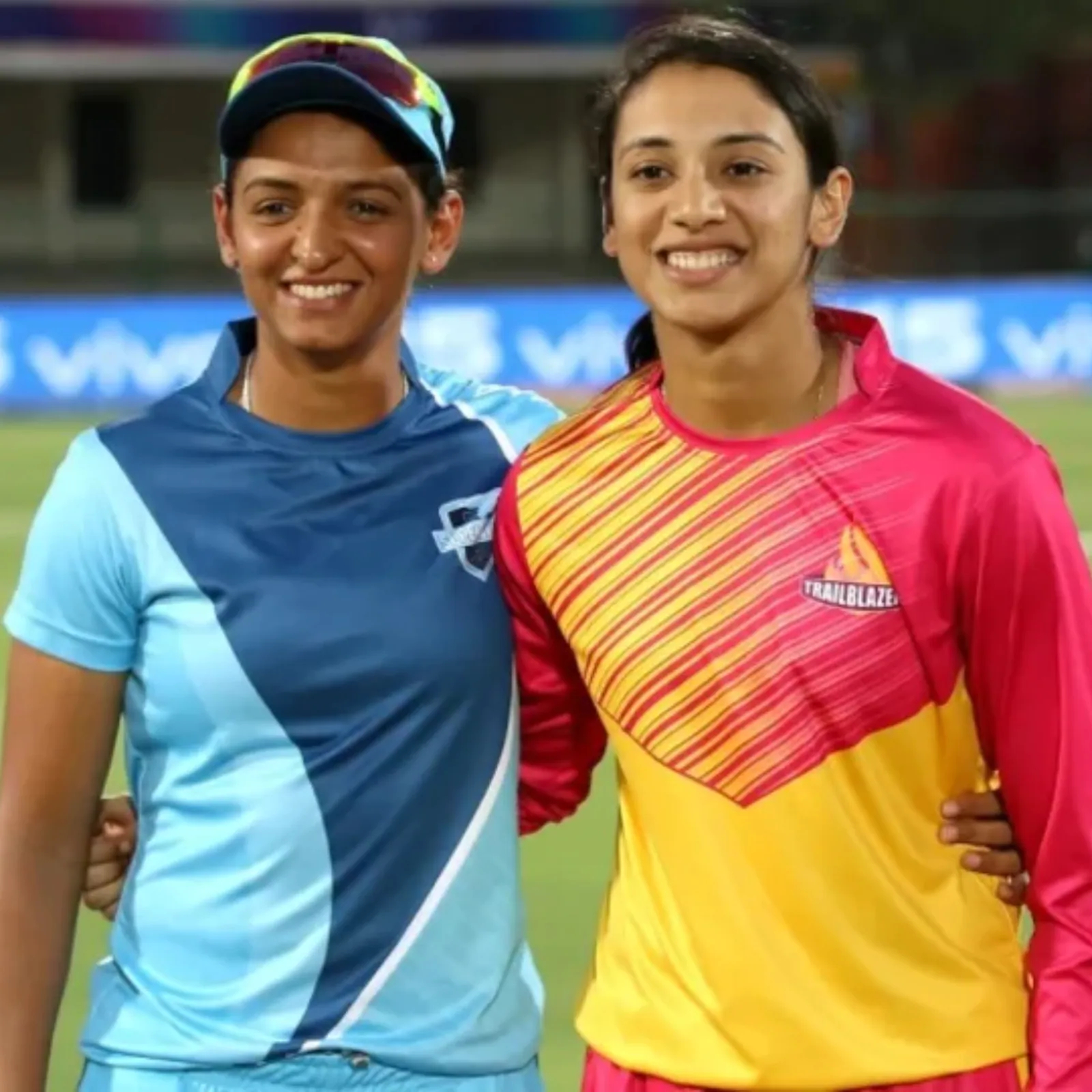 The BCCI is all set to get richer by at least Rs 4000 crore with some of the top business houses set to bid aggressively for the five Women's IPL (WIPL) teams that would be auctioned on Wednesday, January 25.

As per market experts, the teams are expected to shell out in the "range of 500 to 600 crore INR" per team in the closed-bid auction.

"WIPL has huge potential but most of the legacy teams would like to mix optimism with pragmatism. Expect a few bids in the range of Rs 500 crore upwards. Rs 800 crore plus could be a bit ambitious but BCCI won't complain,” an industry insider told PTI.

Among the traditional IPL teams, Mumbai Indians, Rajasthan Royals, and Delhi Capitals, KKR could seriously contemplate adding to the bouquet of their already existing men's teams across the globe.

A former IPL franchisee official, who had once worked on bids, explained the rationale which goes into the bidding.

"Let's say, a franchise makes a winning bid of Rs 500 crore for a period of five years. Now that's Rs 100 crore committed straightaway for each of next five years. The BCCI distributes its media broadcast revenue which is one of the major earning chunk. The second is a share from BCCI's central pool of sponsorship. The third is a franchisee's own set of sponsorship earnings. Fourth is gate sales, money earned from tickets,” he explained.

"The BCCI in the case of Women's IPL is going to share 80 percent of media rights money with the teams (in case of men, it's 50:50) to help them develop a sustainable model. So what will be the mathematics over here? JIO has brought media rights for five years at Rs 950 crore (approx) which is roughly Rs 190 crore per year. So 80 percent of 190 crores is 152 crore.

Let's make it a round figure of Rs 150 crore. That's what each franchise gets over a period of five years which is approximately Rs 30 crore per annum. Now BCCI will also distribute a chunk of its central pool of sponsorship (title sponsor, co-sponsors, various award sponsors) also with the franchise. Add to it the franchisee's own revenue pool also. So it could be anything between Rs 15 to Rs 18 crore per year. Gate sales won't earn you a great deal in the first year," he said.

Now apart from the Rs 100 crore franchisee fee per year, the franchises will also have a salary cap of INR 12 crore for the squad. 6-8 crores more for support staff and others. Add the hotel expenses, fees paid to state associations for the stadium, and other operational costs. The first-year single city would reduce expenses.

"So the cumulative expenses per year could be Rs 128 to Rs 130 crore. The earnings would be around Rs 50 crore. So there is a chance during the first few years, there would be a loss of Rs 50 crore or more," he explained.

The five-team WIPL will be played in the month of March in Mumbai at a couple of venues. 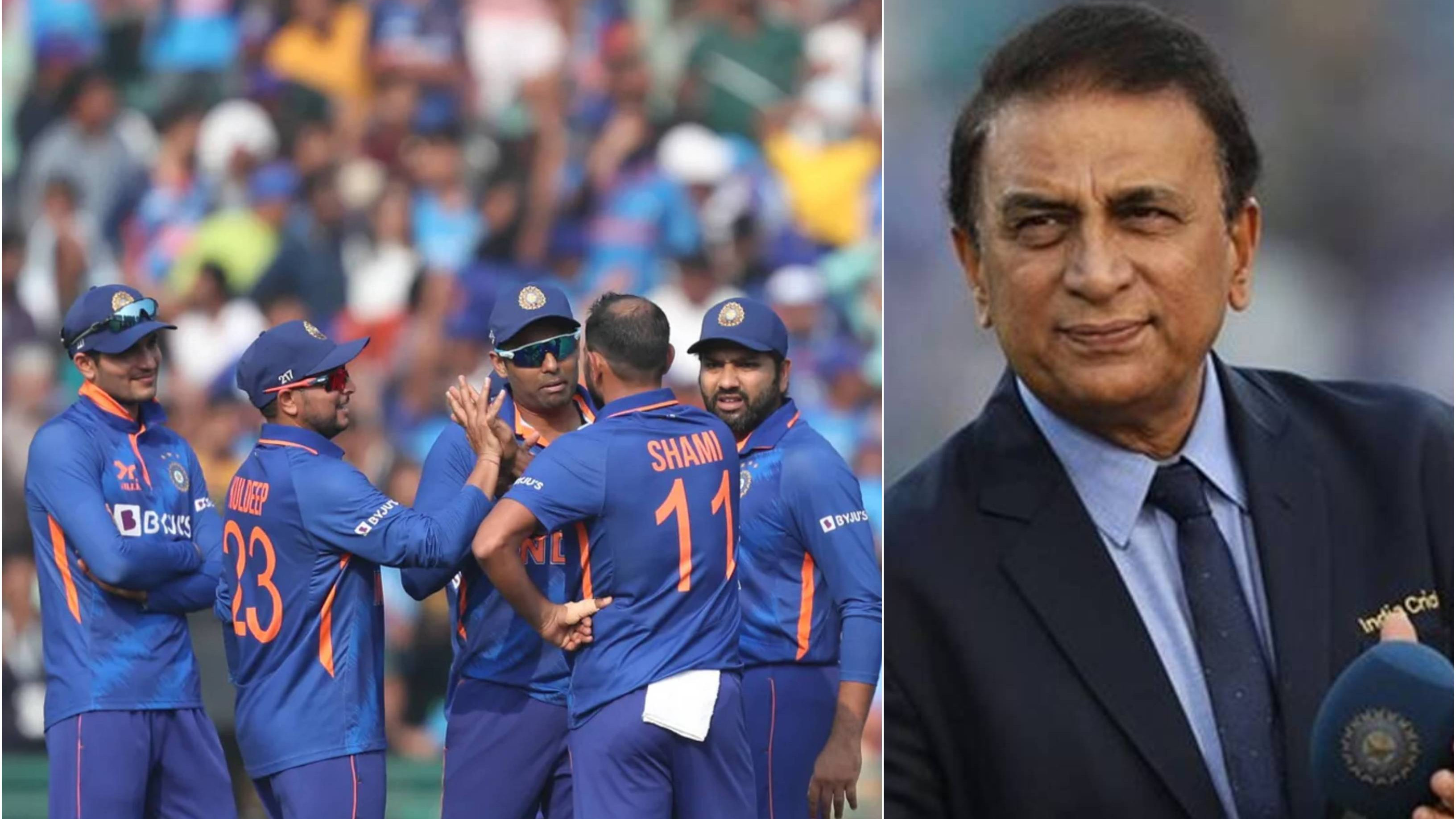 ‘Joke could well be on us’: Gavaskar urges media to avoid taking inputs from foreign commentators on India’s team combination 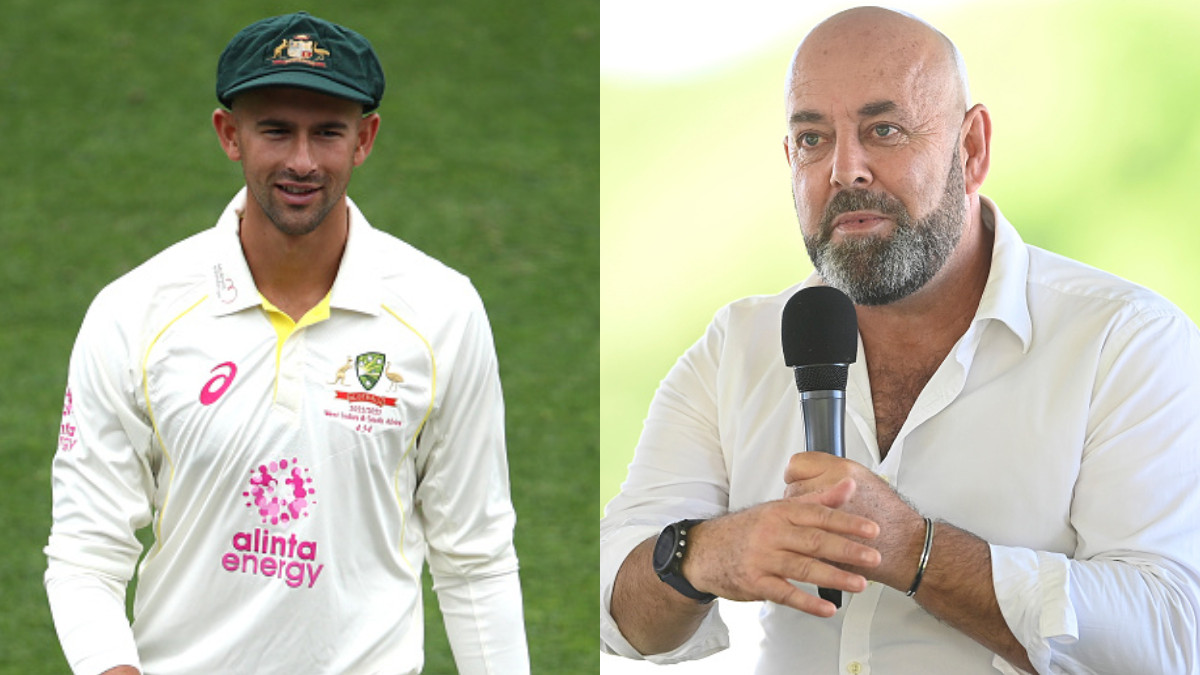 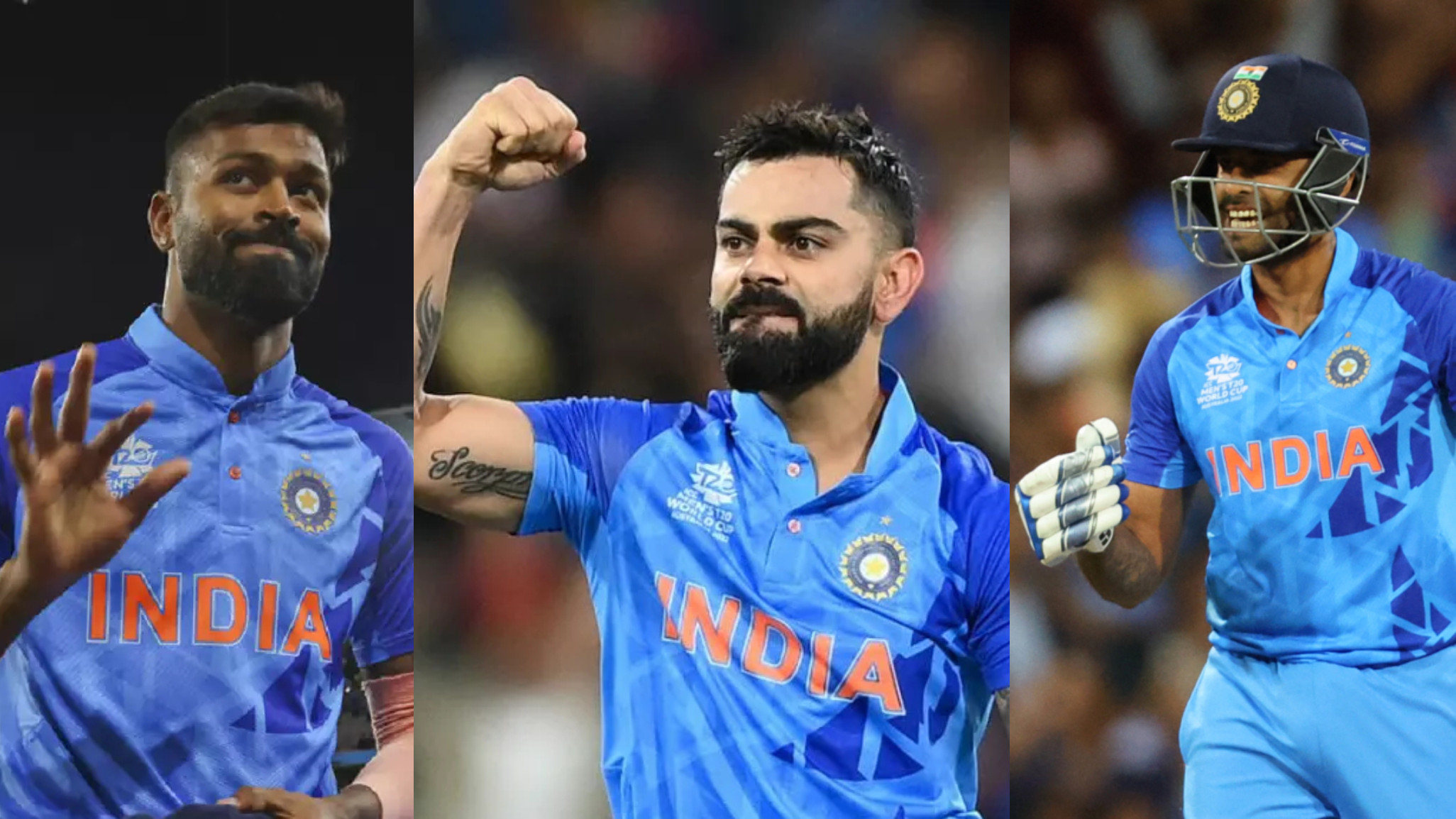