Jos Buttler has been named the captain of ICC Men's T20I XI of the year 2022. 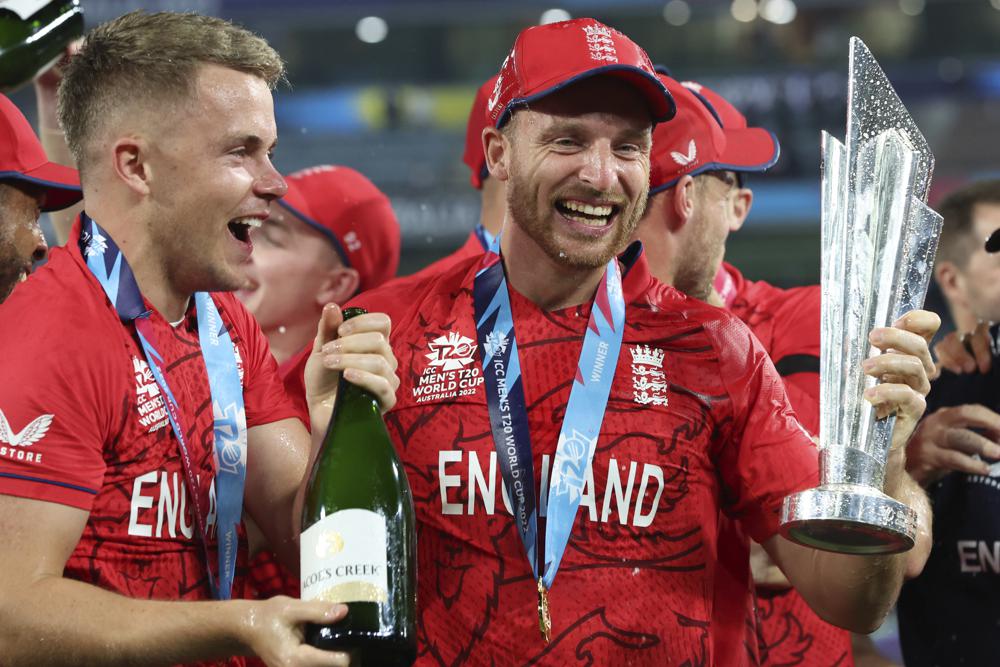 The International Cricket Council (ICC), on Monday, January 23, 2023, unveiled the ICC Men’s T20I XI of the year 2022 featuring the 11 best performers who did amazingly well with the bat and the ball and both.

The XI features two T20 World Cup 2022 winners from England team in Jos Buttler who has been assigned as captain and wicketkeeper of this XI as well as the Player of the Tournament, all-rounder Sam Curran.

There are two Pakistani players in Mohammad Rizwan and Haris Rauf and one each from Zimbabwe in Sikandar Raza, New Zealand in Glenn Phillips, Sri Lanka in Wanindu Hasaranga and even Ireland has representation in Josh Little.

But the ICC picked three big-name Indian players in the T20I XI of 2022.

Virat Kohli was slotted at no.3 and 2022 was the year when the former India captain roared back into form, especially with his first T20I century which came against Afghanistan, and his 122* is the highest score by an Indian in the format.

Is Virat Kohli the greatest ODI batter of all-time or is someone else better? Sanjay Manjrekar gives his verdict

Then came the T20 World Cup 2022 where he was the highest run-getter with four fifties to his name, including an astounding knock of 82* against rivals Pakistan in an all-time classic encounter a the MCG. 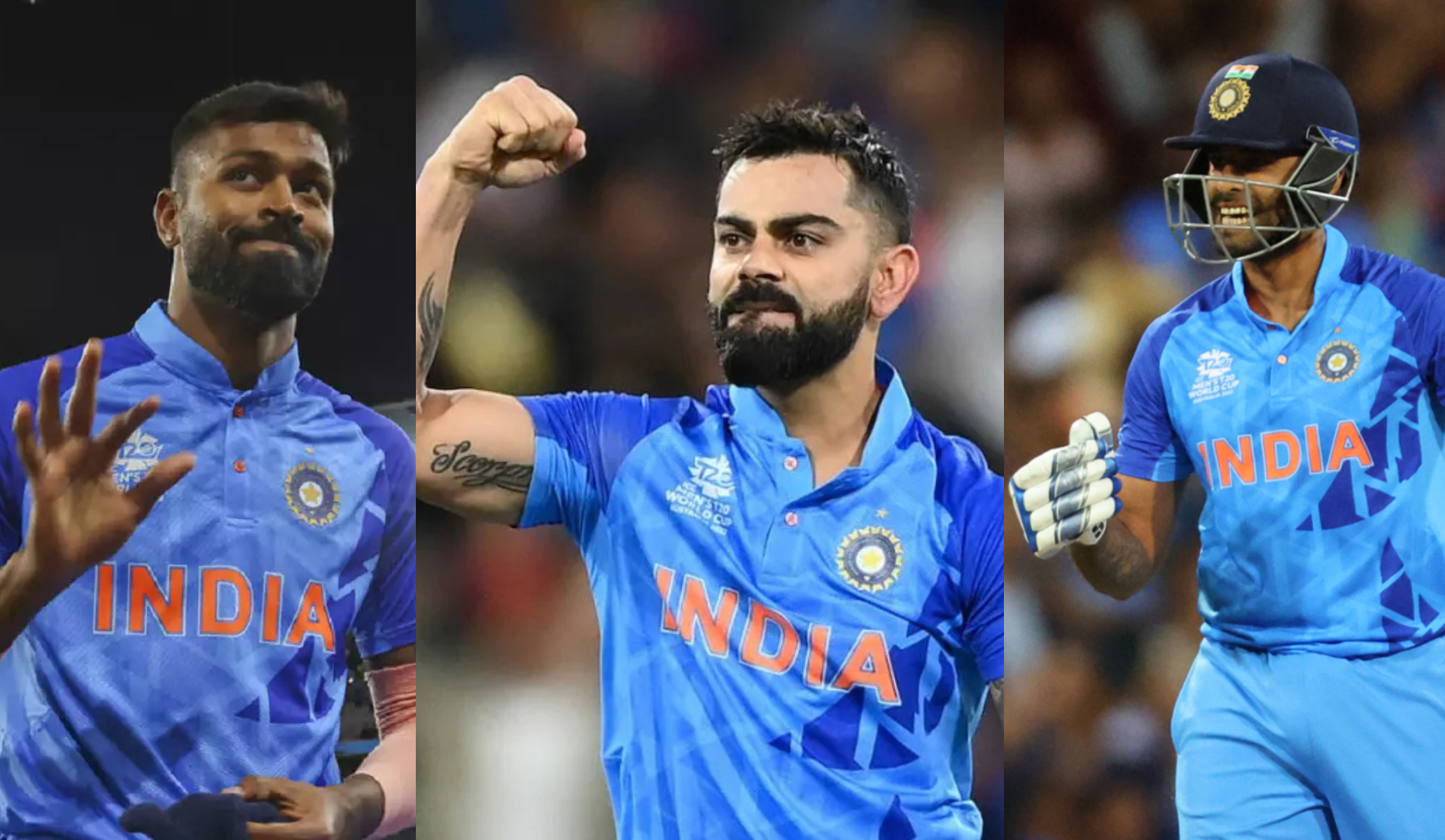 All-rounder Hardik Pandya came back into international cricket in 2022 after a six-month hiatus and what a return it proved to be. He enjoyed his best year by numbers in the Indian colors, scoring 607 runs while also picking up 20 wickets.

He played a match-winning knock against Pakistan in Asia Cup and then scored a 33-ball 63 taking India to a respectable total against England in the semi-final, a knock that went in vain.

Is your favourite player in the XI? #ICCAwards 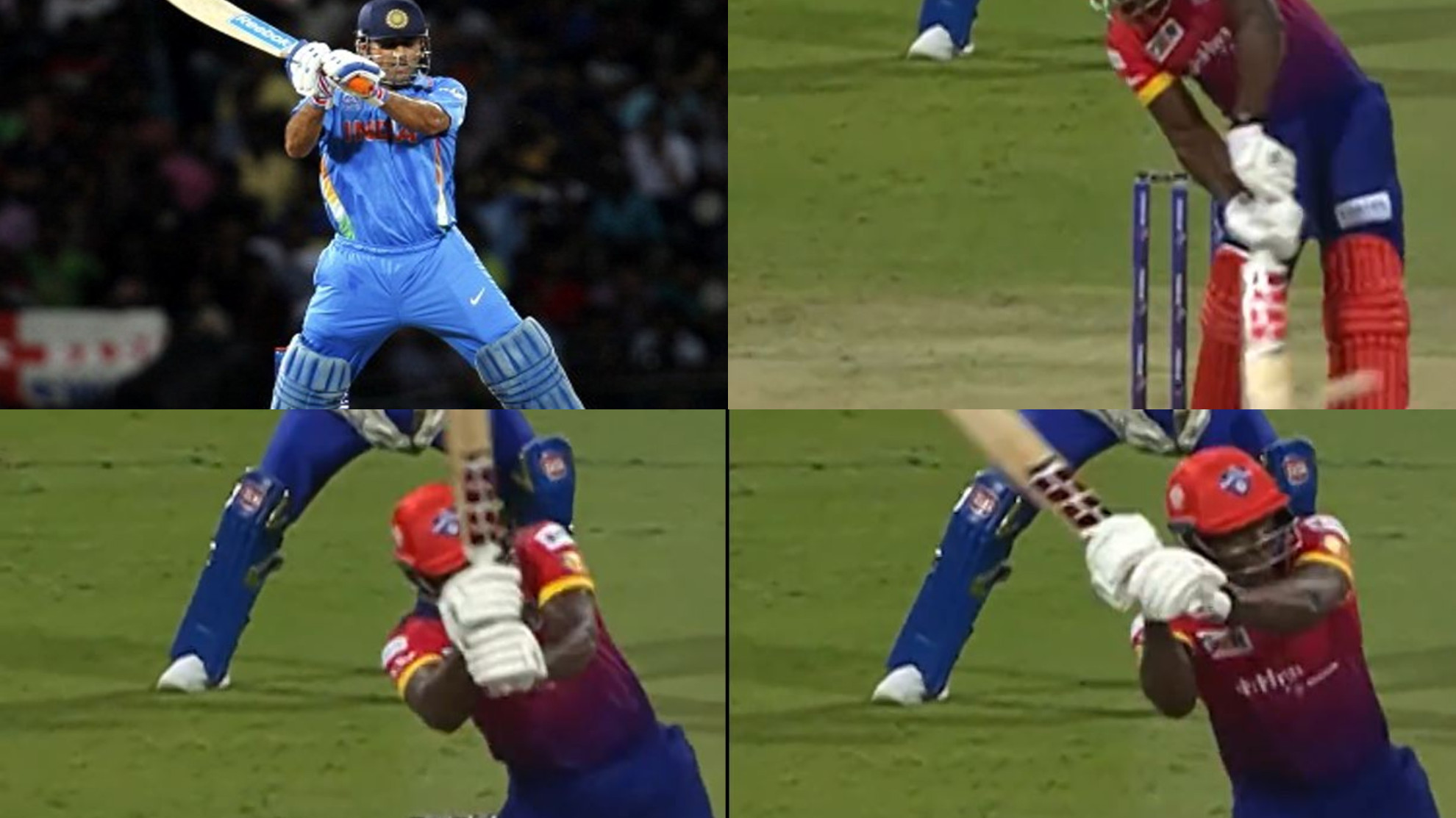 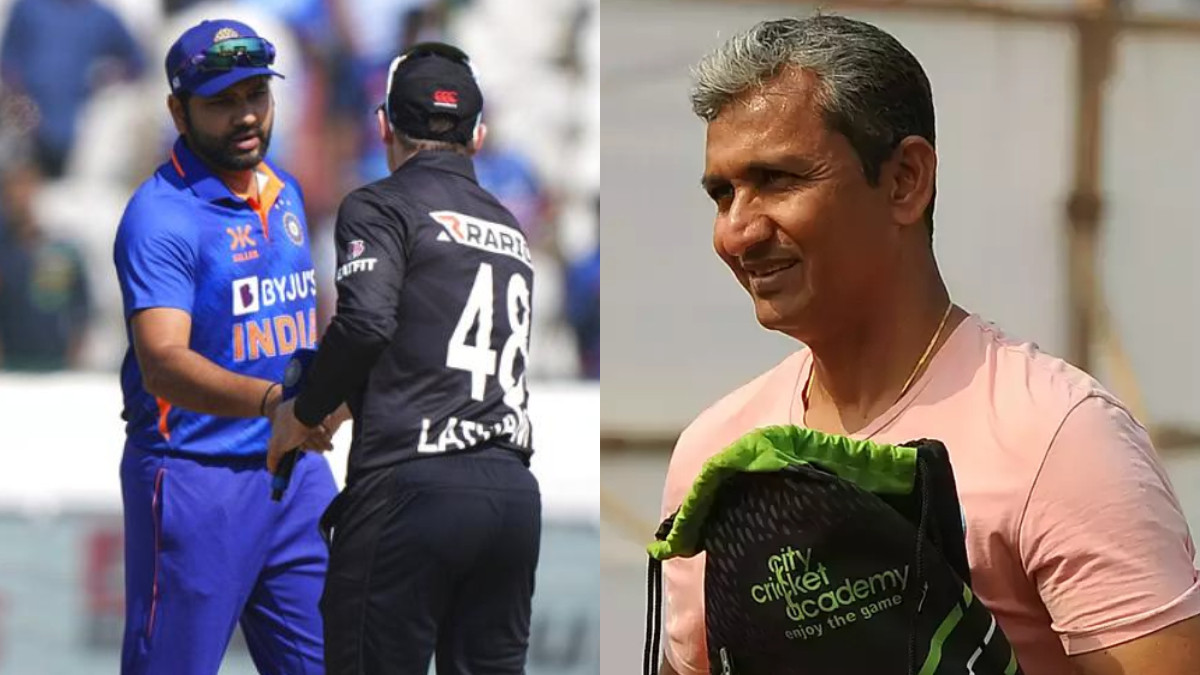 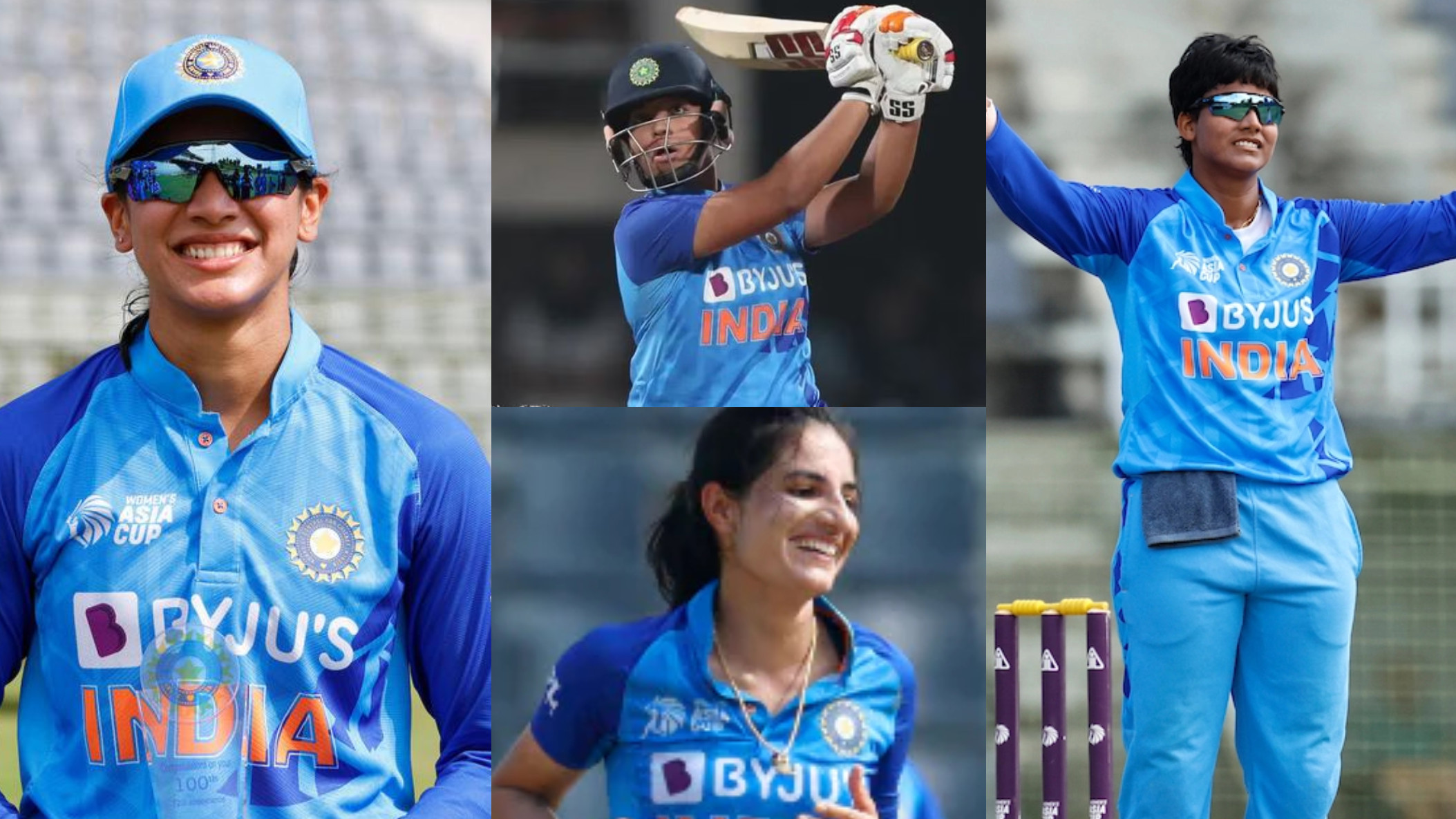