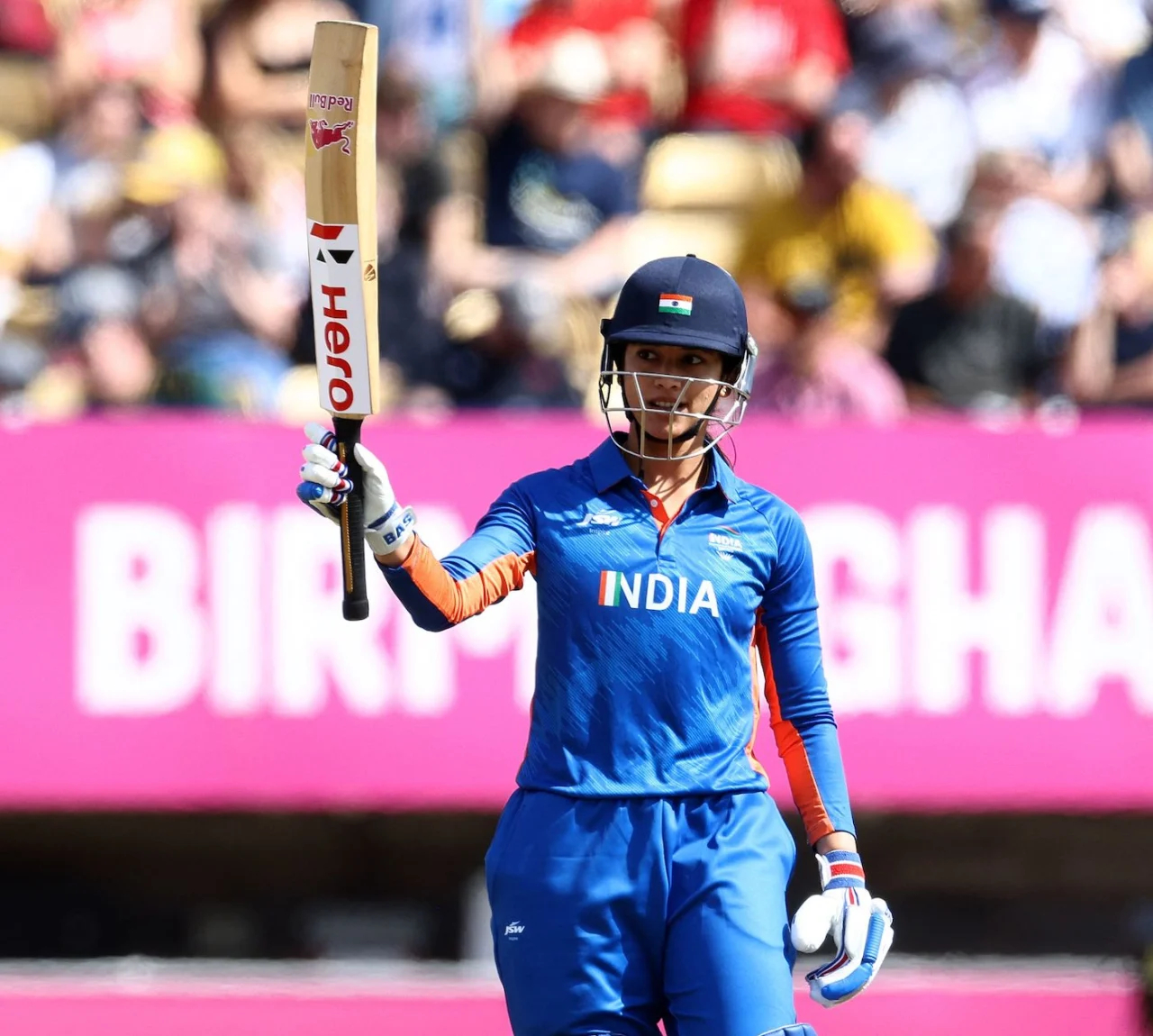 India batting star Smriti Mandhana was nominated along with three other superstars for the ICC Women’s T20I Cricketer of the Year Award for the year 2022. The other three nominees are Pakistan’s Nida Dar, New Zealand’s Sophie Devine, and Australian Tahlia McGrath.

Smriti Mandhana has been nominated for the award for the second time in a row after featuring in the list last year as well. She had a prolific year in T20Is as well, scoring 594 runs in 23 matches with five half-centuries.

She smashed the fastest T20I fifty by an Indian in just 23 balls and breached the 2500-run mark in T20Is, in what can be called a terrific outing for the left-handed opener in the year in T20Is. She was also amongst the top run-getters in the 2022 Commonwealth Games in Birmingham, and the Women's T20 Asia Cup in Bangladesh.

Presenting the nominees for the next #ICCAward ????

This best knock of 79 runs came against Australia in the second T20I in front of over 47,000 spectators at the DY Patil stadium in Mumbai

It took her only 49 balls to score those runs while chasing Australia's 187/1 runs and helped set up a super over with India scoring 187/5.

In the Super Over, India came out to bat first and scored a competitive total of 20/1, out of which Mandhana scored 13 off the last three balls (4, 6, 3). India won the match by restricting Australia to 16 runs. 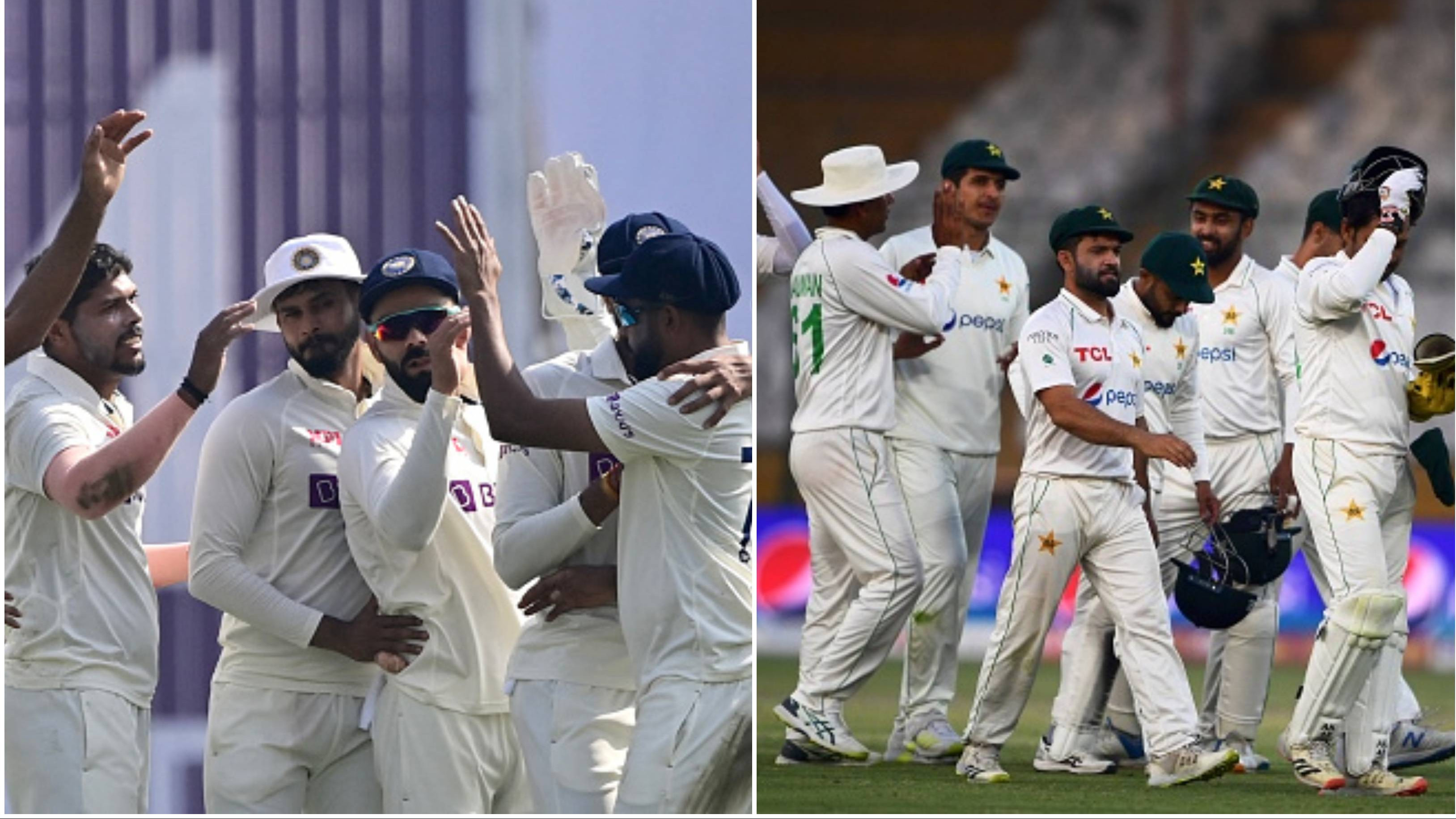 Melbourne Cricket Club keen to host a Test match between India and Pakistan at MCG; inquires with Cricket Australia 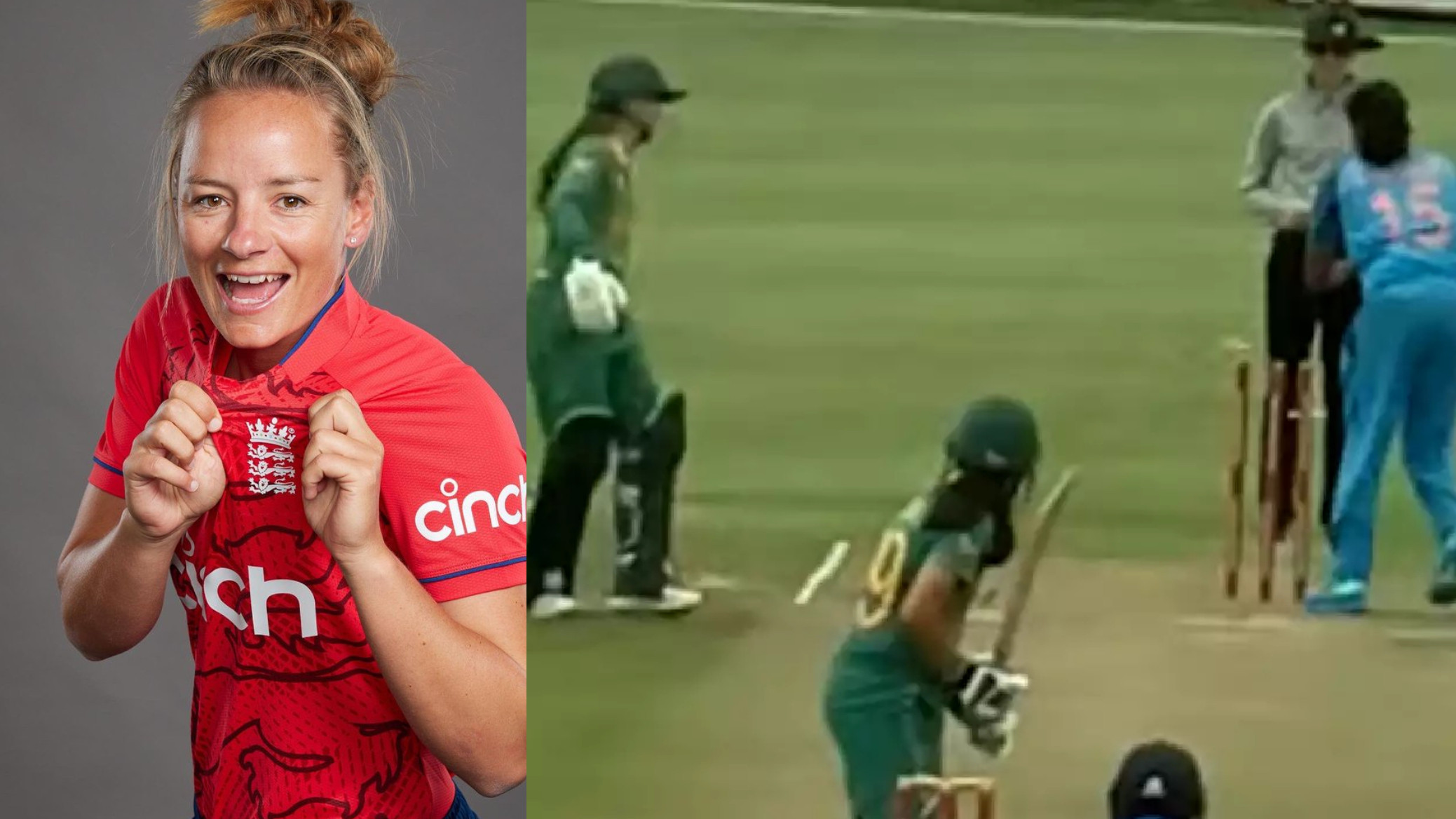 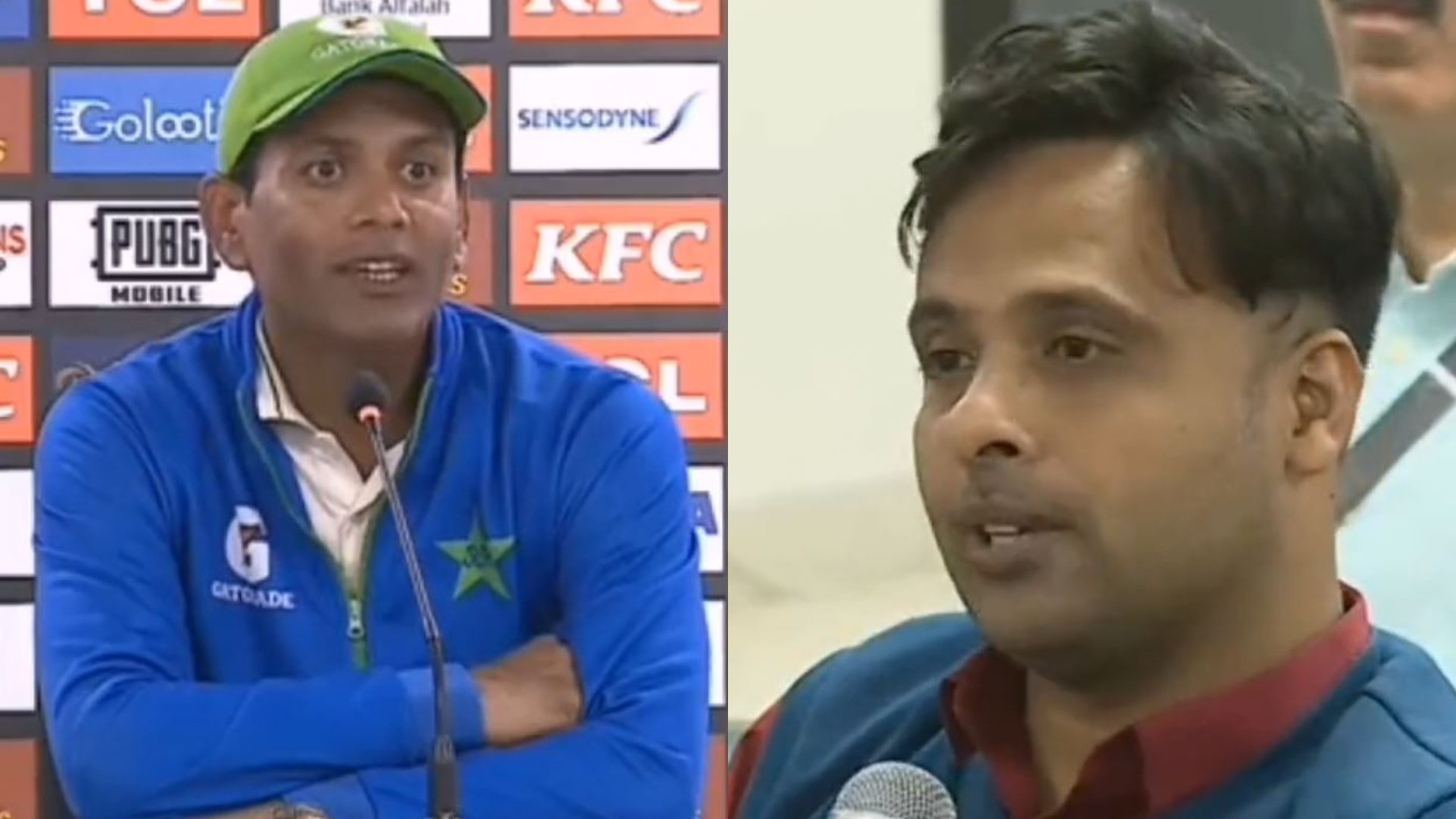