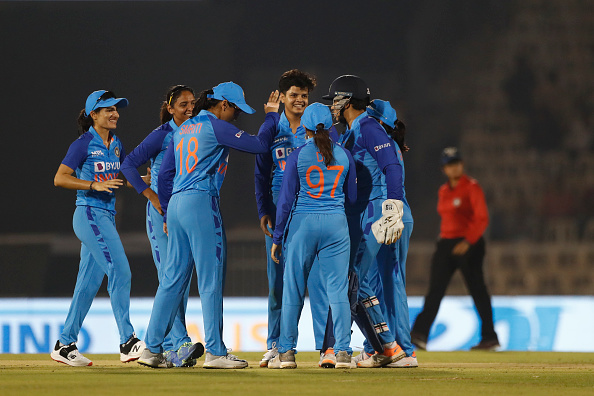 While the tri-series will be played from January 19 to February 2, the Women’s T20 World Cup 2023 is set to get underway on February 10 and will run till February 26. Both the tournaments will take place in South Africa.

Harmanpreet Kaur will lead the Women in Blue in the World Cup with Smriti Mandhana set to play the role of a deputy.

Swashbuckling opener Shafali Verma is also part of the squad, which also includes Jemimah Rodrigues, Harleen Deol and Deepti Sharma. Yastika Bhatia and Richa Ghosh are the two wicketkeepers in the team.

Radha Yadav, Rajeshwari Gayakwad, Devika Vaidya are the spin-bowling options in the squad whereas Renuka Thakur, Anjali Sarvani, Pooja Vastrakar and Shikha Pandey are there as pacers.

The Harmanpreet Kaur-led side will open their T20 World Cup 2023 campaign against arch-rivals Pakistan on February 12 in Cape Town.

Note: Pooja Vastrakar’s inclusion in the squad is subject to fitness

The squad for the tri-series is almost the same except for a few changes. Suushma Verma, Amanjot Kaur, Sabbhineni Meghana and Sneh Rana are part of the tri-series while Shafali Verma and Richa Ghosh don't feature in it.

Note: Pooja Vastrakar’s inclusion in the squad is subject to fitness 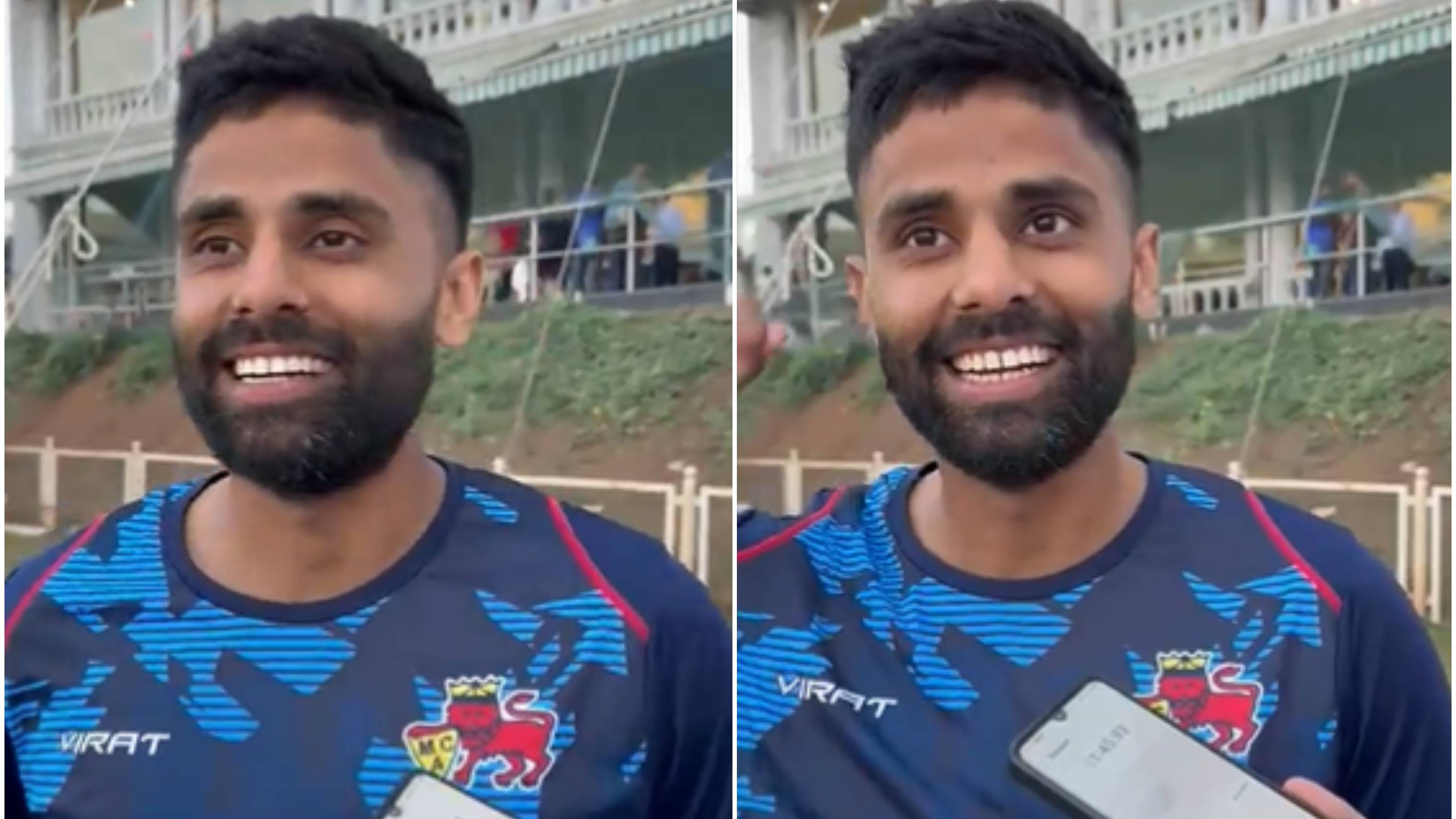 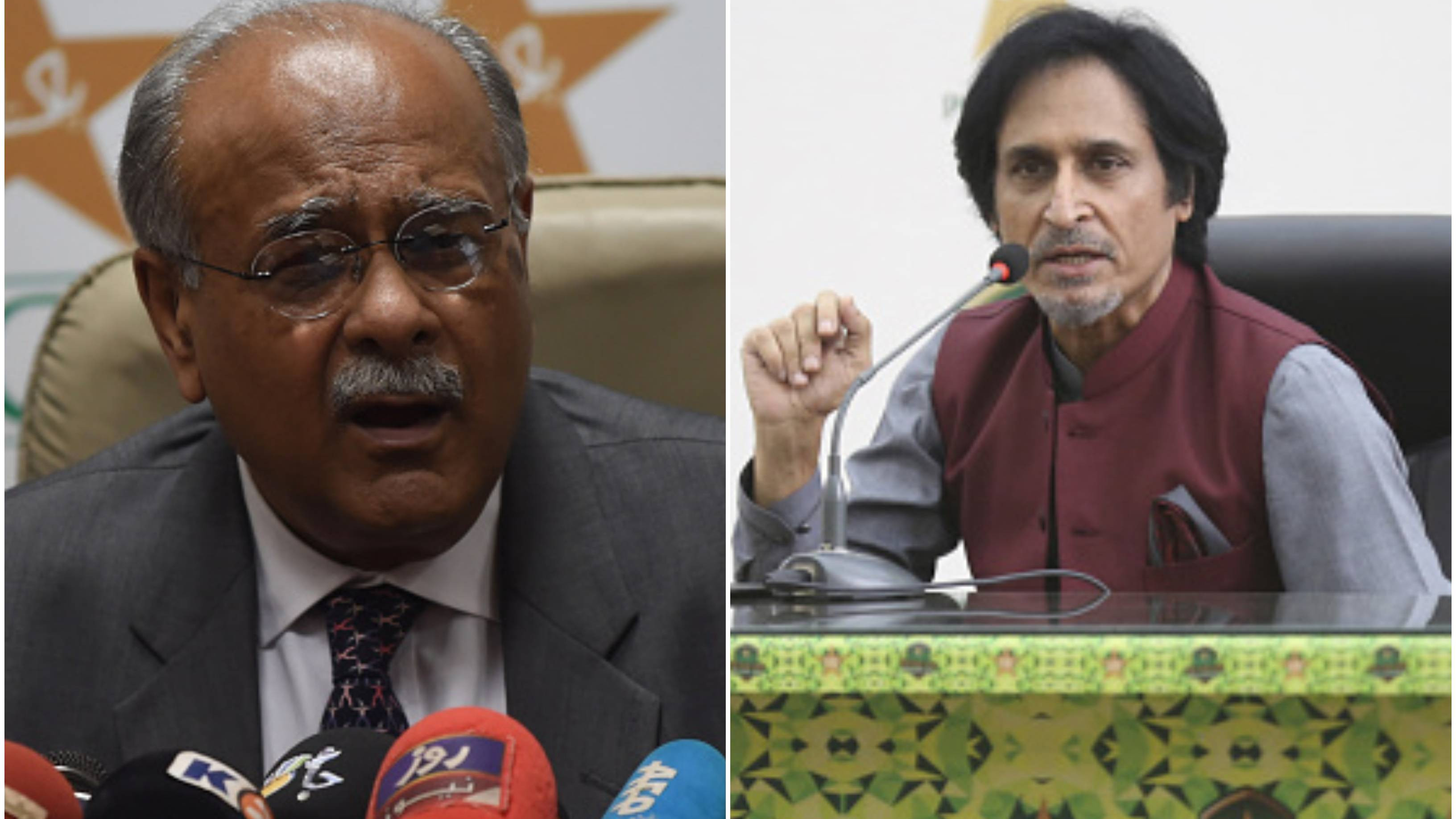 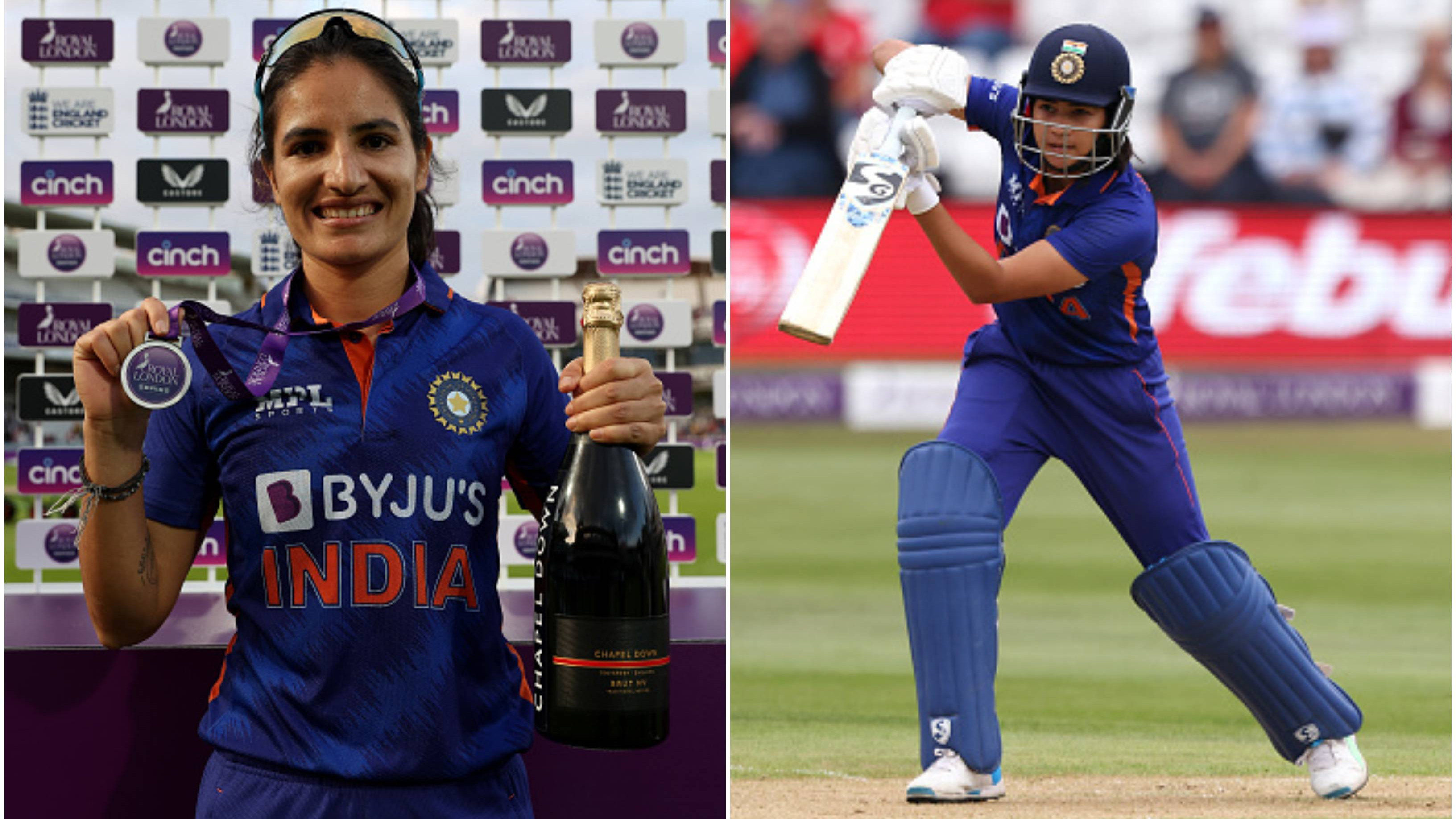