Alyssa Healy will miss the ODIs with a calf injury. 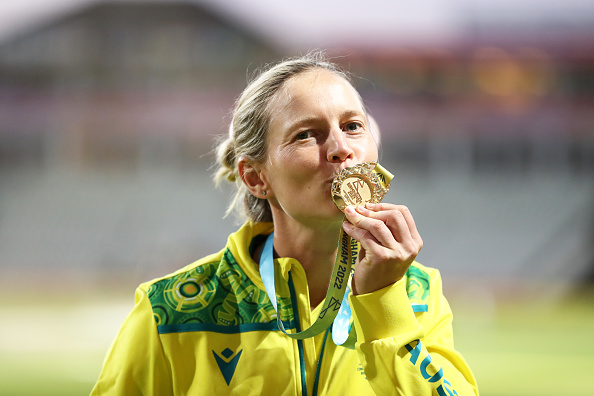 Australia Women’s cricket team captain Meg Lanning on Friday (December 23) announced her return to the game after a five-month hiatus. Lanning retired from the game indefinitely after leading the Australia Women to a historic gold medal victory at the 2022 Commonwealth Games.

Lanning, on the other hand, will return to the field during Australia's upcoming three-match ODI series against Pakistan women. Announcing her return on Instagram, the Australian skipper said: “Back to it! I can’t wait to be out on the field again with @auswomencricket against Pakistan.”

The Australian skipper further said in her Instagram post: “Sometimes you just have to hit pause, step back and take a breather. That’s certainly what I needed. The past 6 months have taught me a lot. I’ve learnt so much about myself and who and what is important to me.

I’ve always played my cards pretty close to my chest. This experience has given me a greater appreciation of how opening up and talking to the people that care about you really can make the tough times feel easier. It’s ok to ask for help and admit that you don’t have everything under control.”

She concluded, “Having enjoyed some time and space, I feel refreshed and ready to play the game that I love in teams that I love. It’s such an exciting time for the game and I can’t wait to be part of it.”

On the other hand, Alyssa Healy will miss the ODIs with the calf injury she suffered during the India T20I series. Beth Mooney will take the keeping gloves.

Jess Jonassen has been included but will need to prove her fitness having picked up a hamstring injury in India.

Kim Garth and Phoebe Litchfield have been retained from the T20I squad but Heather Graham, who took a hat-trick in the final match, Grace Harris, and Amanda-Jade Wellington have been left out.

The three ODIs against Pakistan will take place on January 16, 18, and 21 with the first two matches at Allan Border Field in Brisbane and the last at North Sydney Oval. They are followed by three T20Is on January 24, 26, and 29 before the teams head to South Africa for the World Cup. 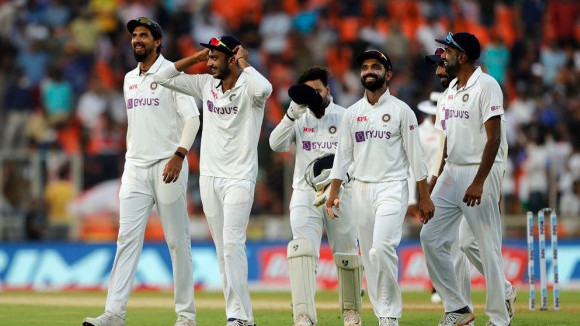 IND v AUS 2023: India will not be playing a day-night Test against Australia next year; reason revealed- Report 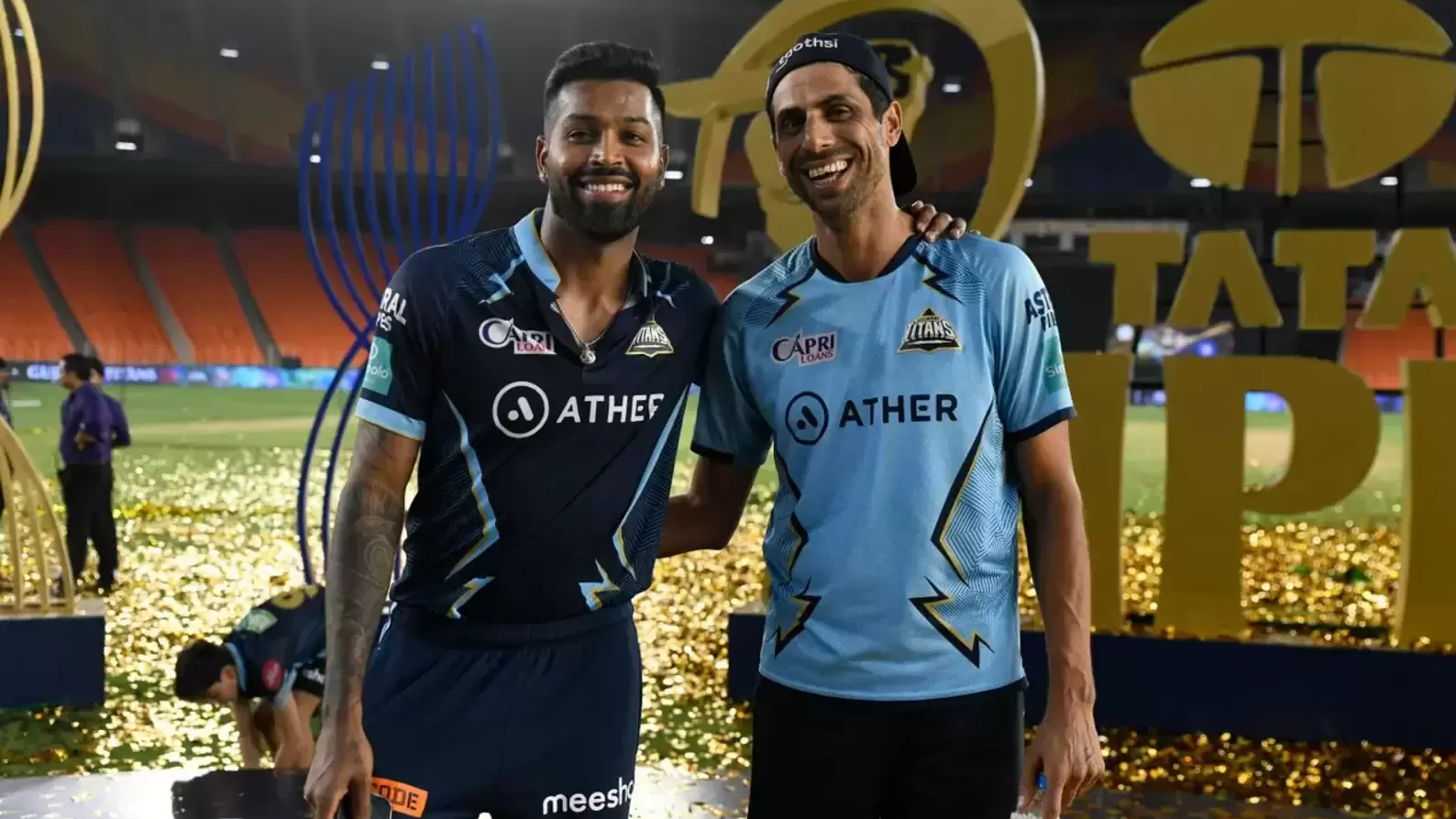 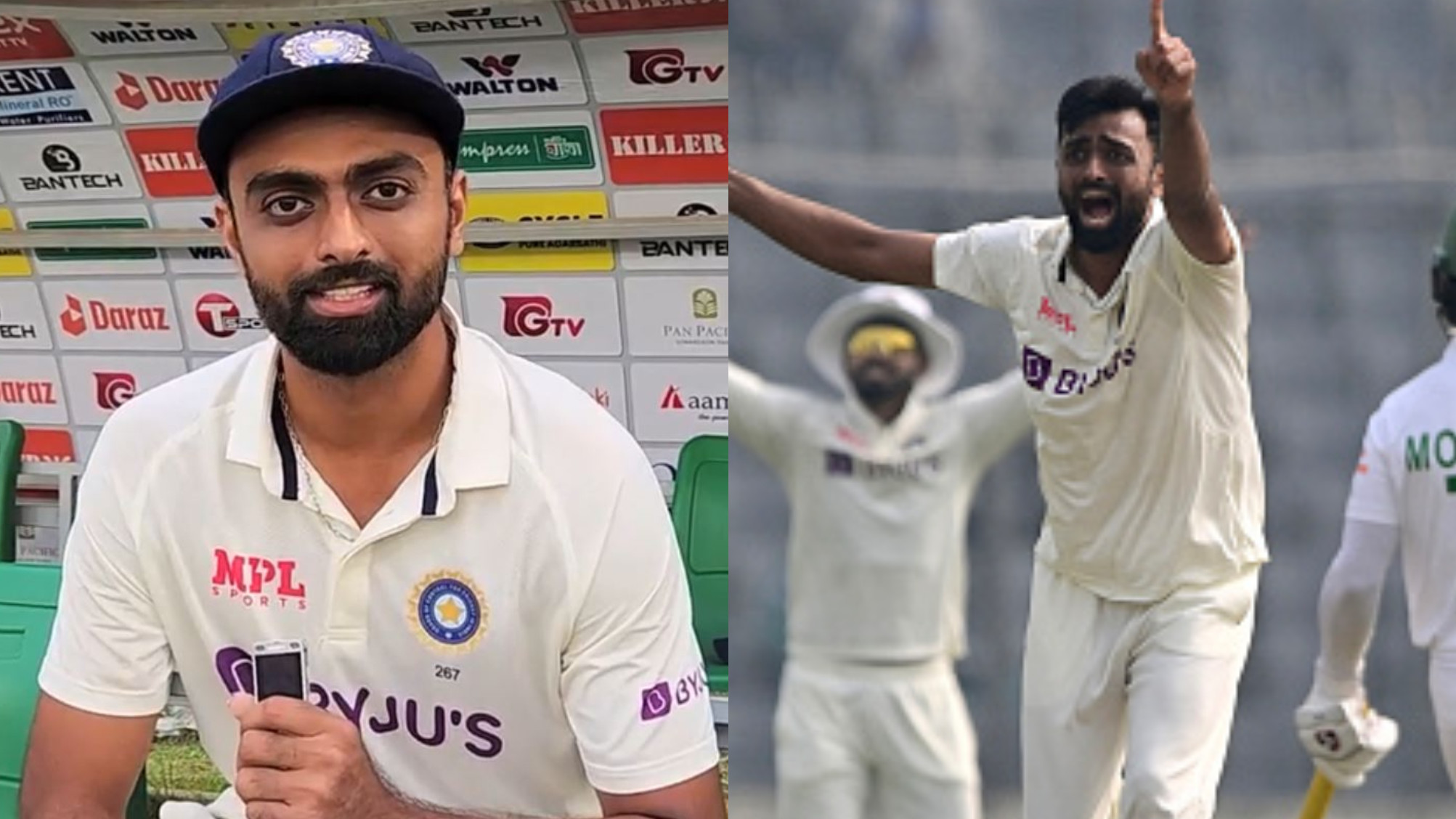