On September 24 at Lord's, Jhulan will play her last match. 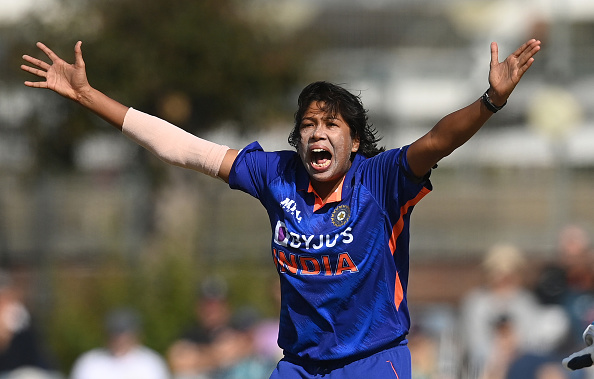 Legendary India women's pacer Jhulan Goswami will bring down the curtains on her glorious career, on Saturday (September 24), after the 3rd ODI between the England and Indian women's team, ending a golden era in Indian cricket.

The Indian men's team captain, Rohit Sharma, paid a poignant tribute to the seasoned pacer recalling how he first met her at NCA when she bowled to him and surprised him with some fiery inswingers.

“Whenever I have seen her play, she has shown so much passion for playing for the country. I don’t know how old she is, but even at this stage, she is running in hard and trying to knock the opposition out and that tells you something. So, it tells you the passion she has,” Rohit said at the pre-match press conference ahead of 1st T20I against Australia.

SEE ALSO:  WATCH- Virat Kohli looking in good touch in nets; Rohit Sharma and KL Rahul get in the groove in Mohali

Rohit Sharma described Jhulan Goswami as once in a generation player.

“I had a few interactions with her when I was injured at NCA she was also there and she was bowling to me. And I was challenged with her in-swinger. So, there was lots of interaction there. She was asking some stuff and I was telling her some stuff. I can only wish her the best. She is once in a generation player,” he added.

Goswami will bid adieu to international cricket with the highest wickets for any bowler in women’s cricket.

In the 1st ODI between India and England Women’s teams on Sunday (September 18), the 39-year-old bowled brilliantly, conceding just 20 runs in 10 overs while taking a wicket. Her performance was pivotal in restricting England to 227/7 at the end of the first innings.

India chased down the target with 34 balls and 7 wickets to spare, owing to glittering half-centuries from Smriti Mandhana (91 off 99 balls), Harmanpreet Kaur (74 off 94 balls), and Yastika Bhatia (50 off 47 balls). 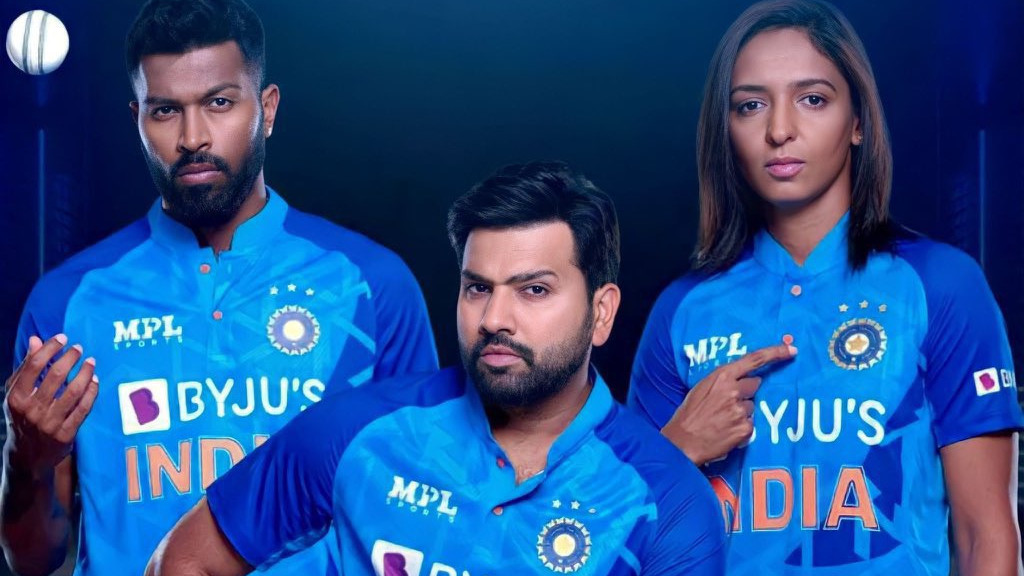 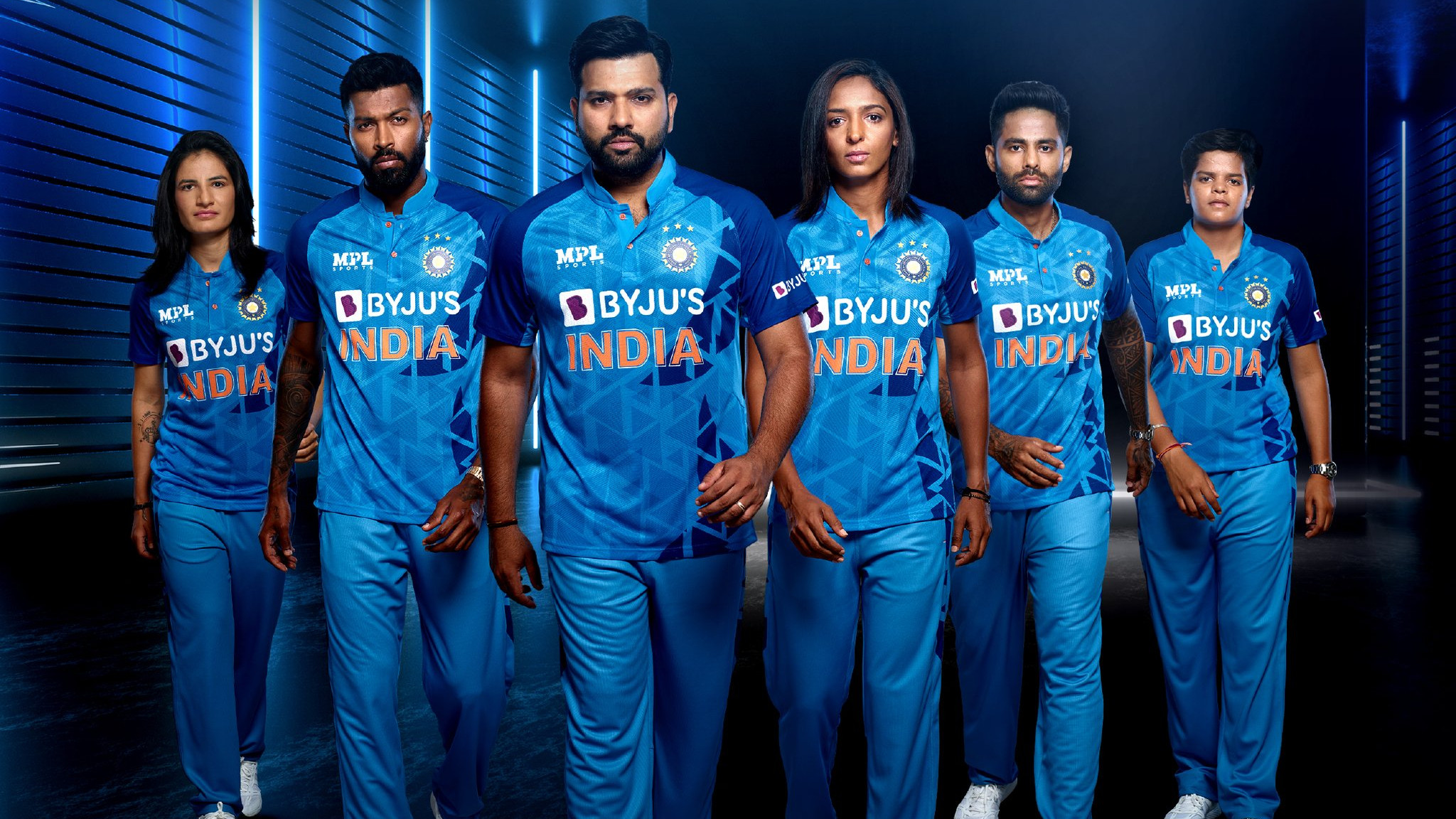 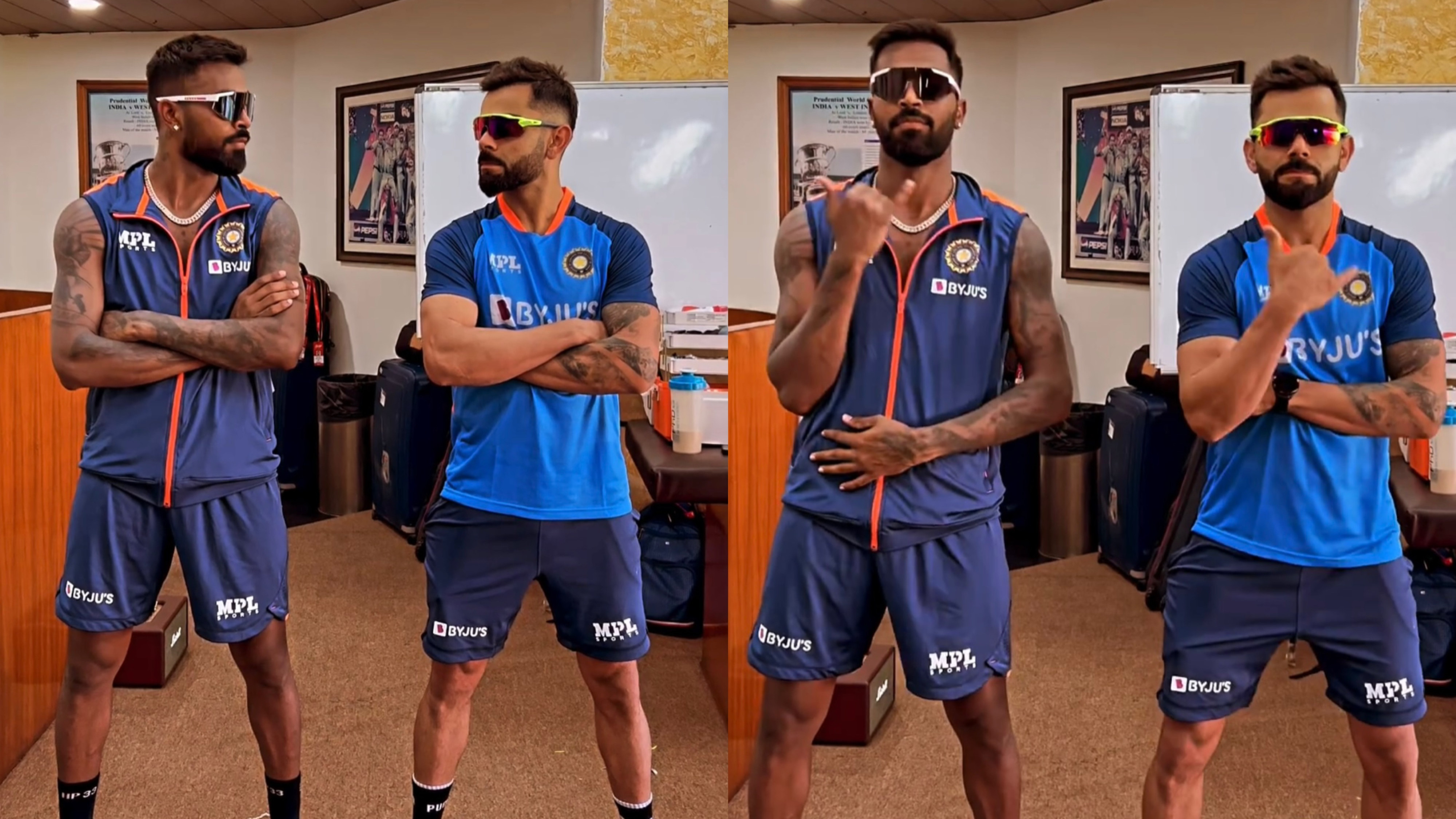