SLW v INDW 2022: Spoke to Rohit Sharma and Rishabh Pant after I was dropped from the team - Jemimah Rodrigues

Rodrigues also revealed what Rohit and Pant told her. 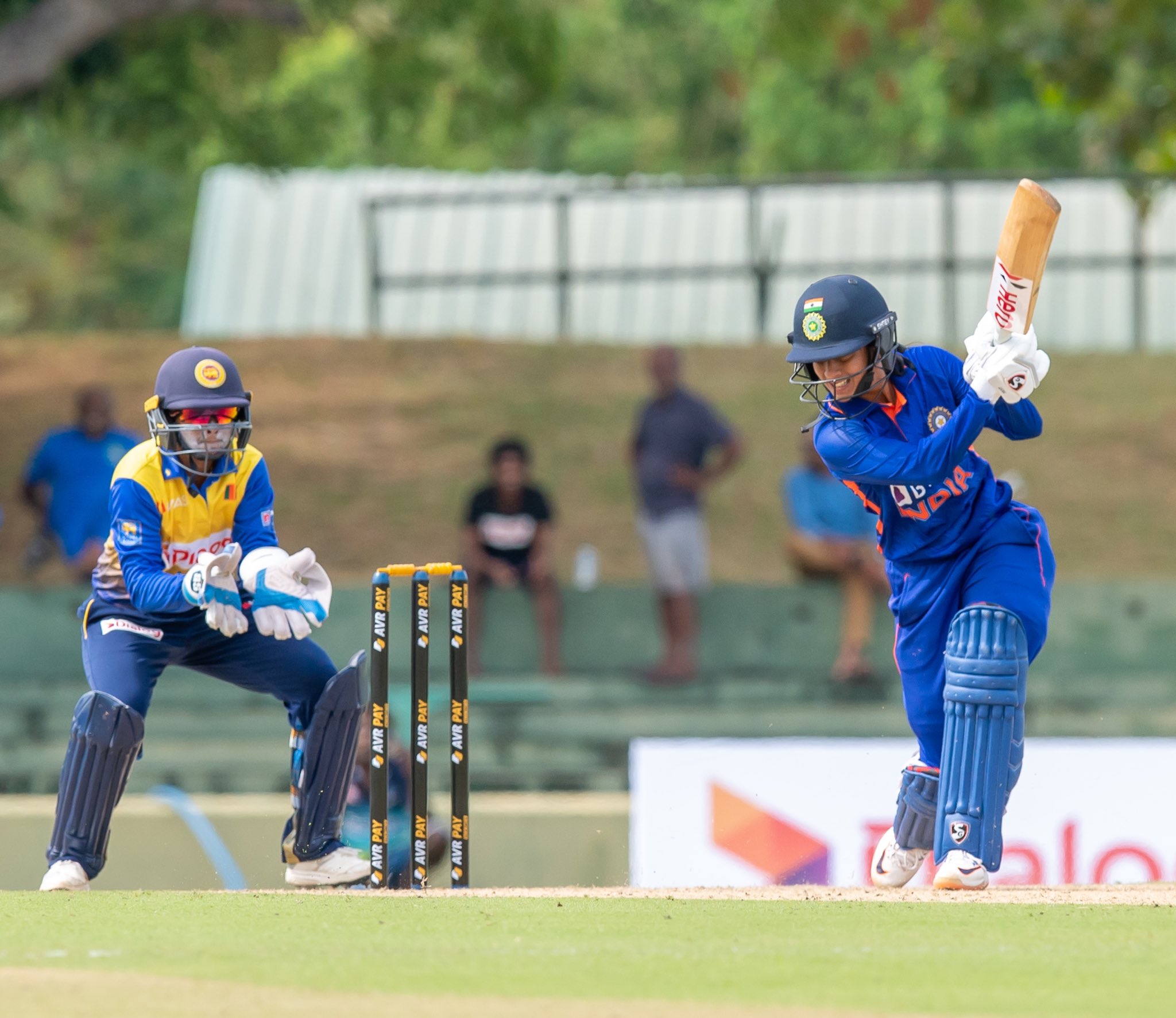 India women's batter Jemimah Rodrigues on Thursday (23rd June) revealed that she spoke to Rohit Sharma and Rishabh Pant after she was dropped from the team’s squad for the Women’s World Cup 2022.

Rodrigues was the main architect behind India's 34-run victory over Sri Lanka in the first T20I in Dambulla. In what was her comeback innings for the side, the right-hander played an unbeaten knock of 36 runs to help her side post a total of 138 runs on the board and subsequently win the match.

Rodrigues came to bat when her side was tumbling at 56/3. She didn’t succumb to pressure and held one end up to help the team post a fighting total on the board after a sloppy start. Her innings included 3 fours and 1 six.

Rodrigues, was also adjudged Player of the Match as she helped her side to take a 1-0 lead in the three-match series.

Speaking at the post-match press conference, Jemimah Rodrigues said that it was a tough few months for her as he had her ups and downs. She revealed that after being dropped from India’s World Cup squad, she spoke to Rohit Sharma and Rishabh Pant, who told her to not take up the challenge in a negative way and move ahead.

“My journey since the last Sri Lanka tour has not been smooth, it had its ups and downs. I have spoken to Rohit Sharma and Rishabh Pant, they told me these moments will define your career, they told me not to take it (being dropped from the squad before the World Cup) in a negative way. They told me I should take up the challenge and move ahead. I am blessed to have spoken to them,” Jemimah Rodrigues said.

Rodrigues said that she has understood her game better now. She talked about her innings, saying that it means a lot to her and she’s pumped up to be back in the side after 4-5 months.

“I have understood my game better in the four-five months, I have become calmer, I have changed though my height remains the same. I started preparing right after I was dropped.

“This innings means a lot, I was nervous initially but the late cut boundary helped me a lot in easing things up. I am back in the side after 4-5 months or maybe more than that. I was pumped up,” she said.

Talking about the pitch, Rodrigues said that it was quite similar to Mumbai and she’s used to playing in such conditions.

“I don’t know, it is more like the pitch where I stay in Mumbai. The pitches are similar, so I am used to playing in these conditions. I love this country, it is a very beautiful country. It is a privilege to come here and the love we are getting from the board is great,” she said.

The second WT20I between India and Sri Lanka will be played on Saturday (25th June) at the same venue. 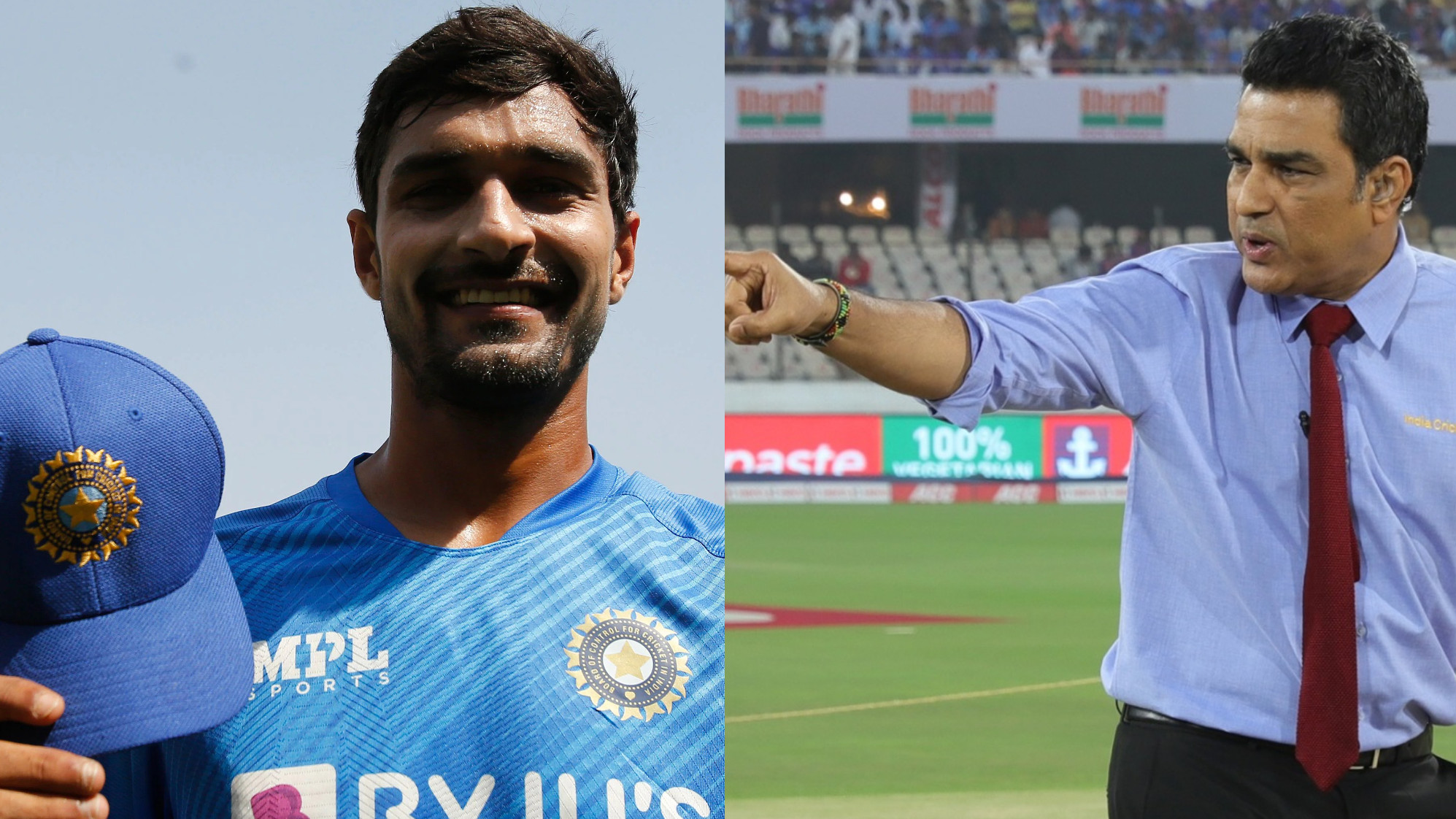 IRE v IND 2022: 'India needs somebody like him down the order' - Sanjay Manjrekar on Deepak Hooda 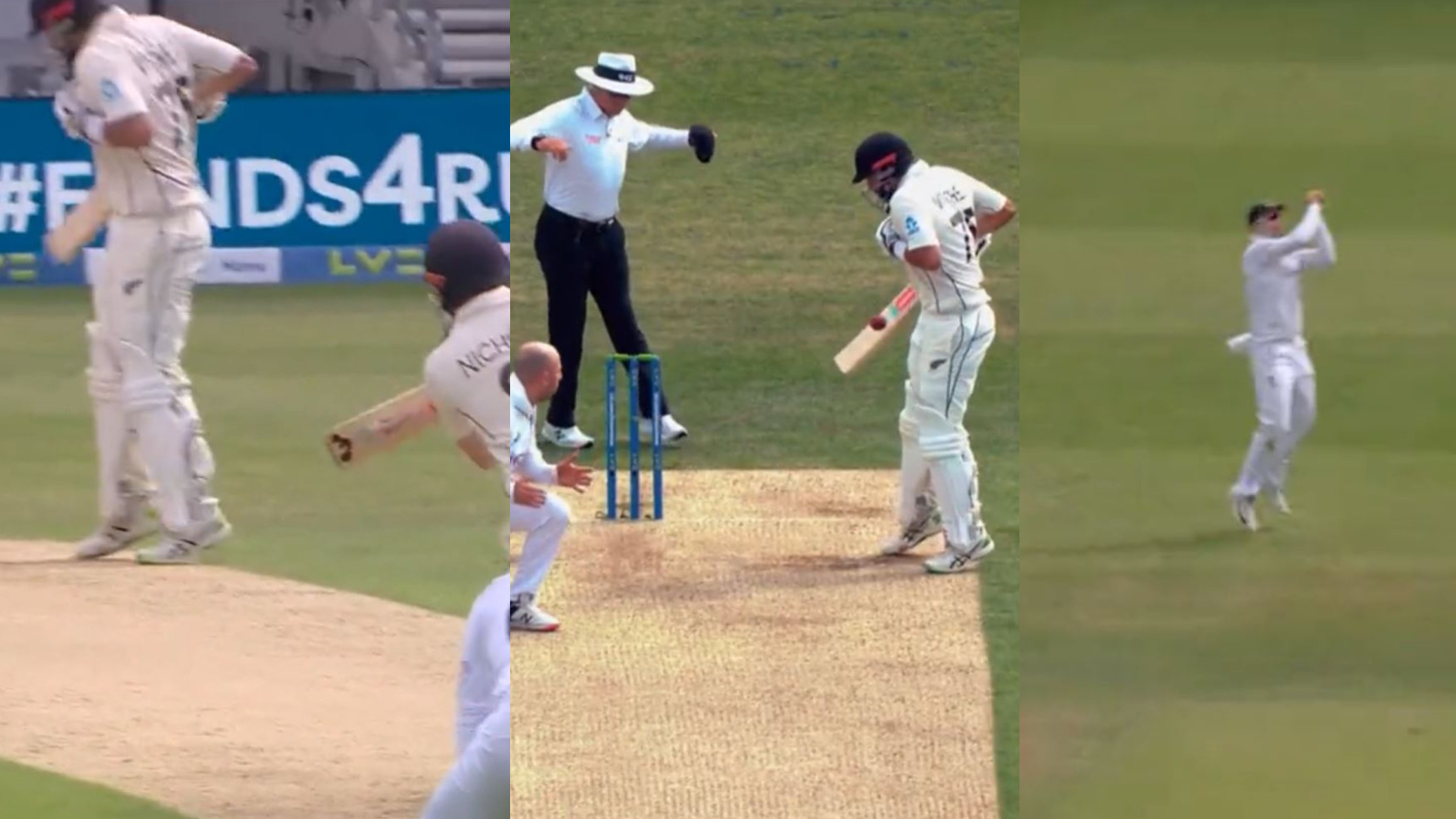 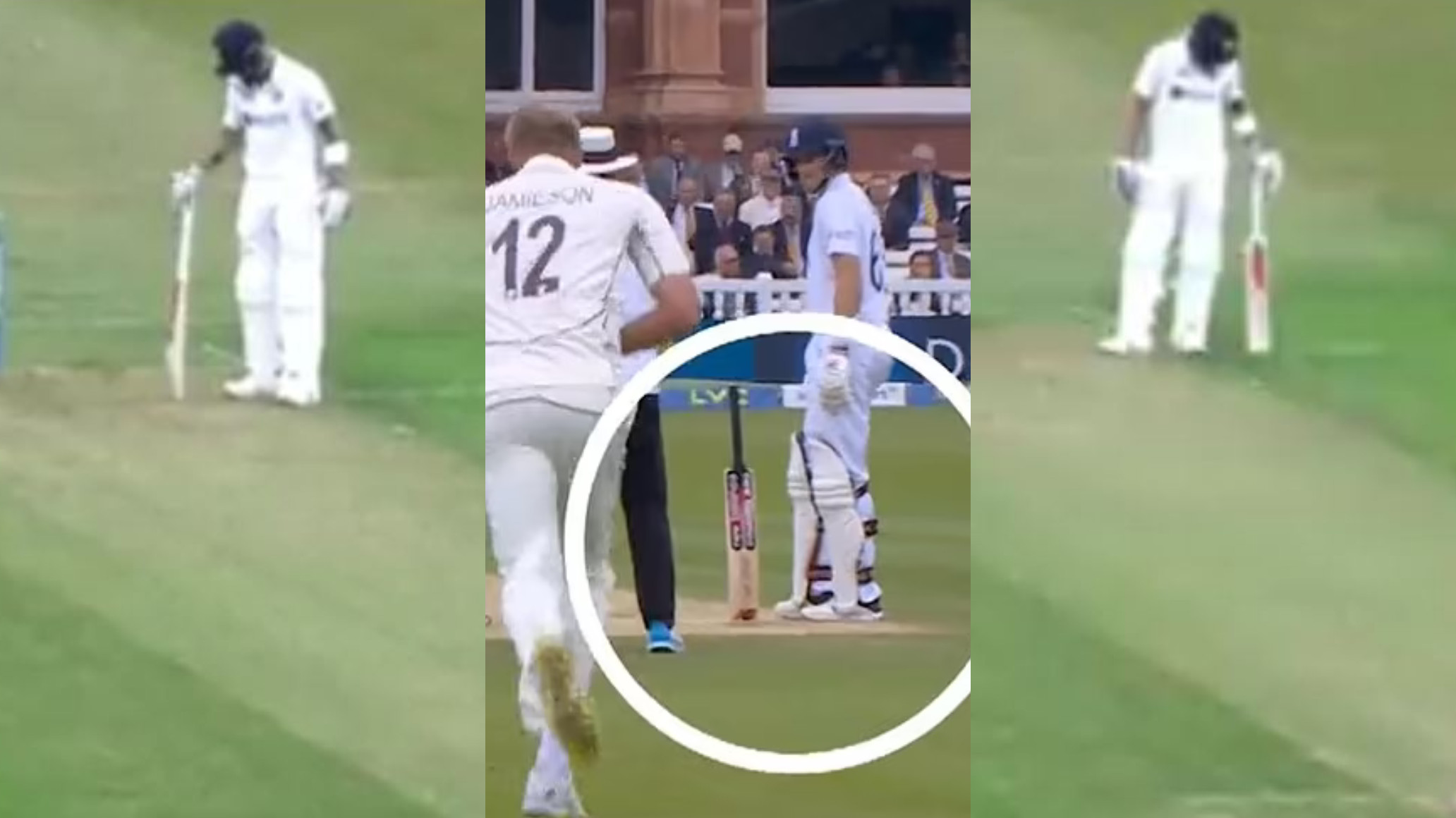