WIPL will make India unbeatable in 10 years, it where the women's game need to go- Alyssa Healy 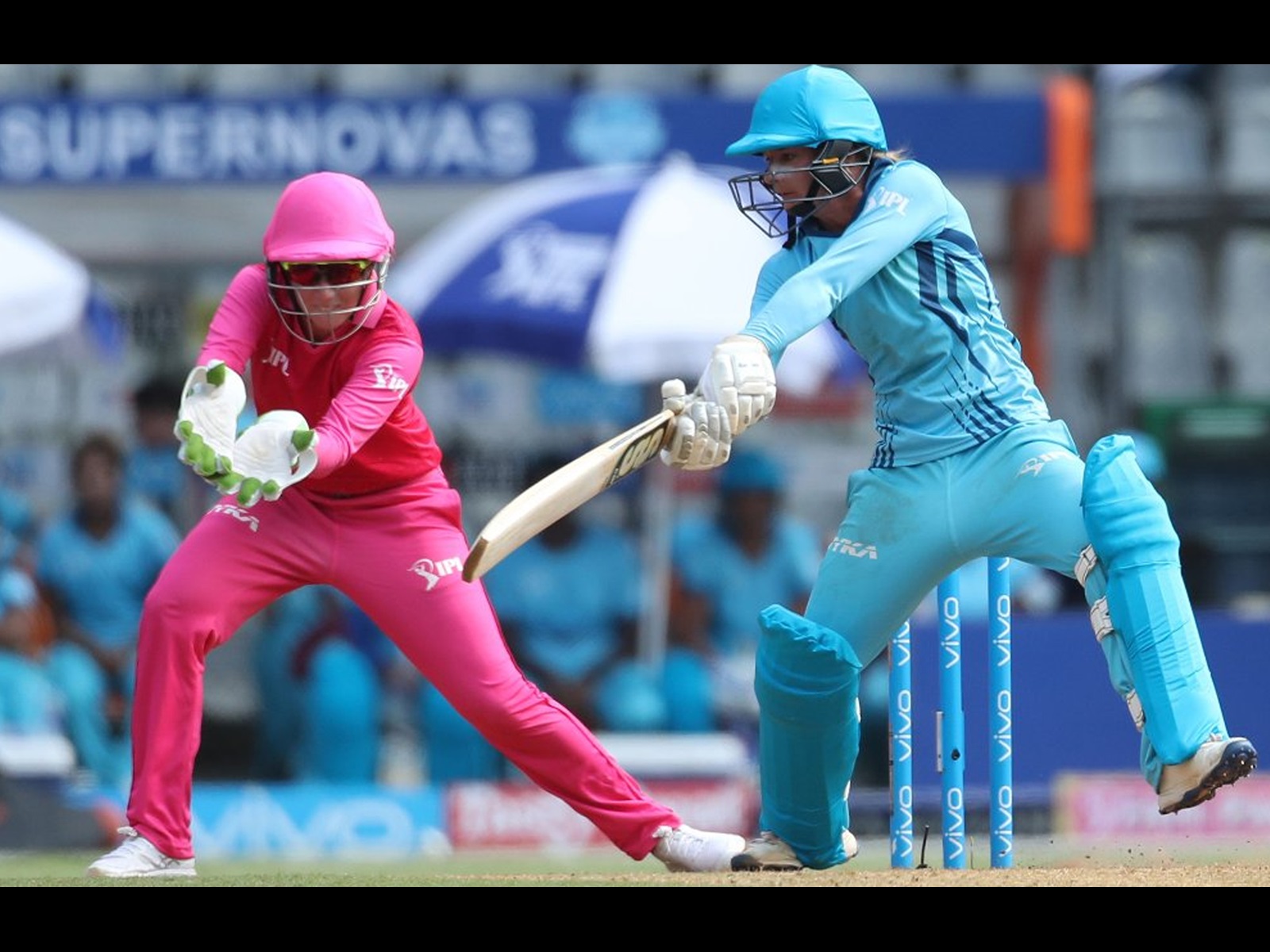 Alyssa Healy, the Australian wicketkeeper-batter, has welcomed the BCCI's plan to introduce Women's IPL from next year. She was named Player of the Match in the first semi-final of the ongoing World Cup 2022 against the West Indies for her phenomenal 107 balls 129.

The BCCI had announced last week that it intends to launch a full fledged Women's IPL in 2023, though the decision will require approval at the BCCI's Annual General Meeting. The BCCI has proposed a six-team WIPL for start.

"The announcement is pretty great. It's exactly where we thought the women's game needed to go. That was like the next step. We've had a really successful WBBL, and the Kia Super League went really well, now into the Hundred - there's sort of some thriving domestic competitions, so to see the announcement of the IPL, in particular, to be able to grow the game in India is unbelievable," Healy was quoted as saying by ESPNcricinfo.

The 32-year-old Australian has long been an advocate of WIPL.

She played in the inaugural one-off exhibition game, which served as a prelude to the current four-match Women's T20 Challenge, which will also be held this year.

“It’s such an untapped market I feel in the women’s game. With so many people, surely they’re going to be unbeatable in sort of a 10-year time. They just really needed a sort of a leg-up in that domestic setup to I guess, showcase what these amazing women can do. So yeah, it’s really exciting,” she concluded.

Australia defeated the West Indies by 157 runs in the first semi-final and has qualified for the tournament final, which will be played on April 3rd, 2022. 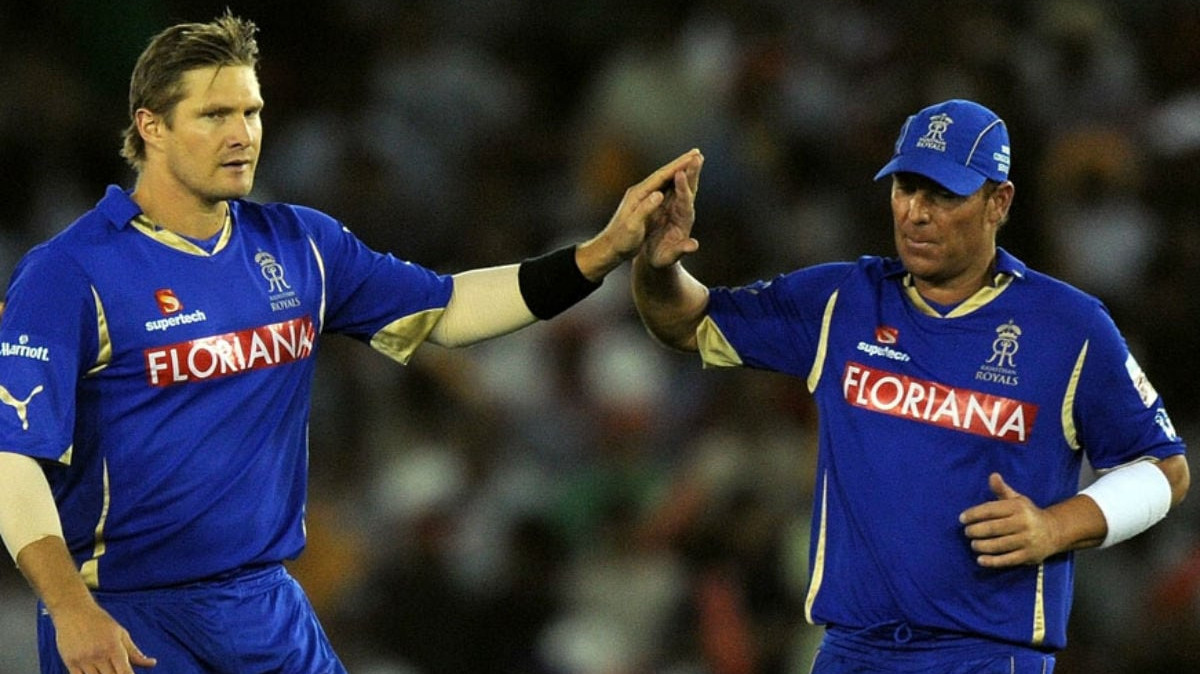 Shane Warne gave me the belief that I was a superman: Shane Watson pays tribute to the legend 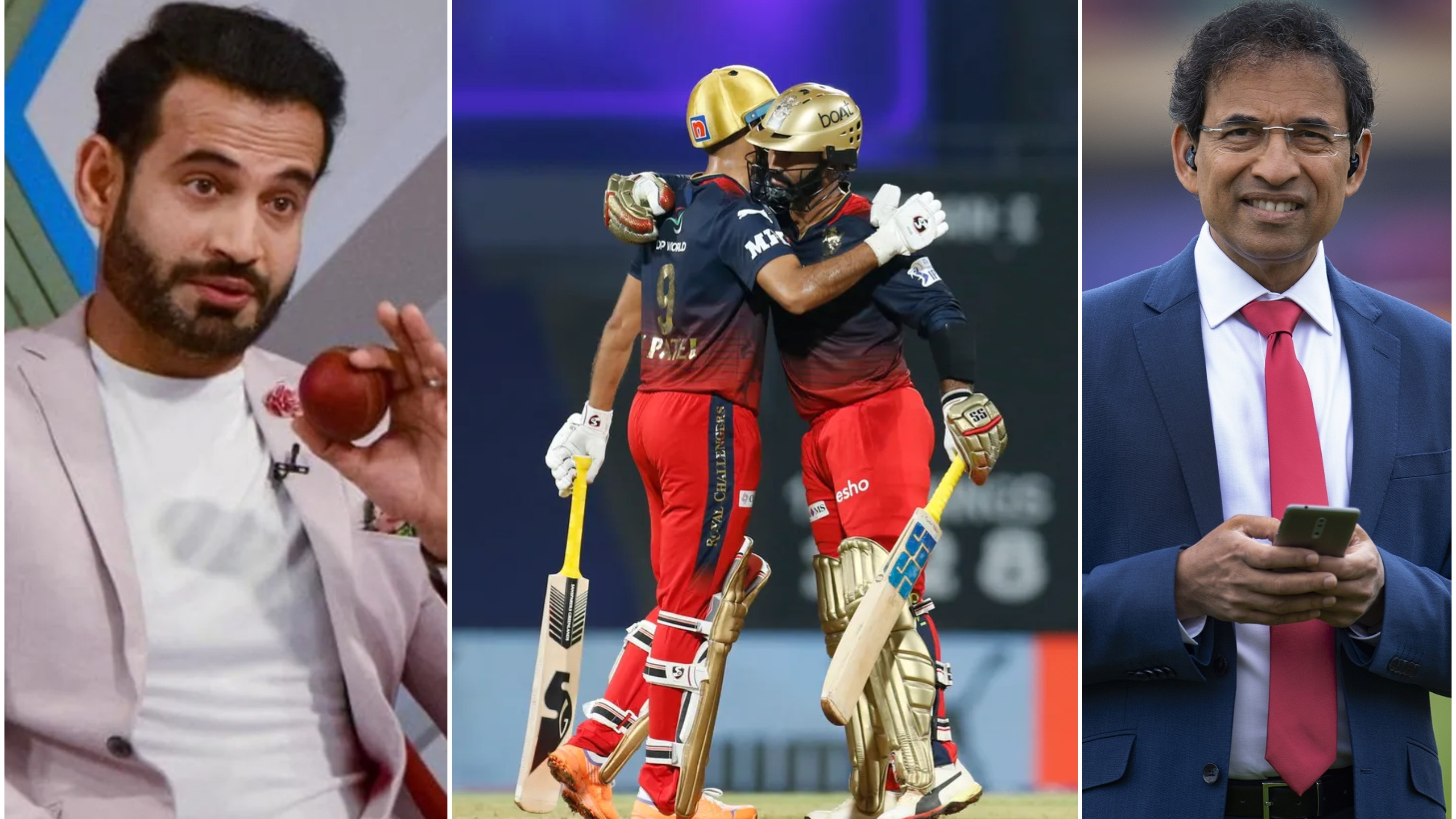 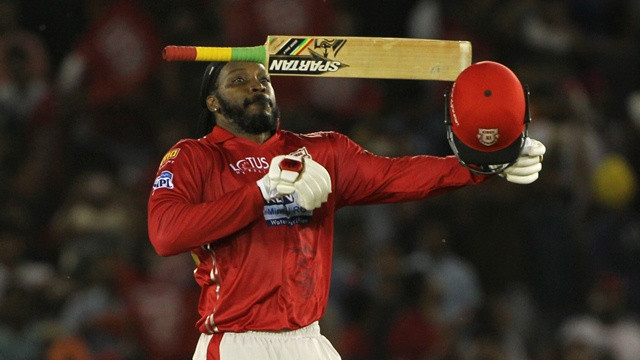 Chris Gayle expresses interest to feature in IPL 2023; shares picture of his preparation