Mithali Raj has poor luck with the toss and her teammates joke about it. 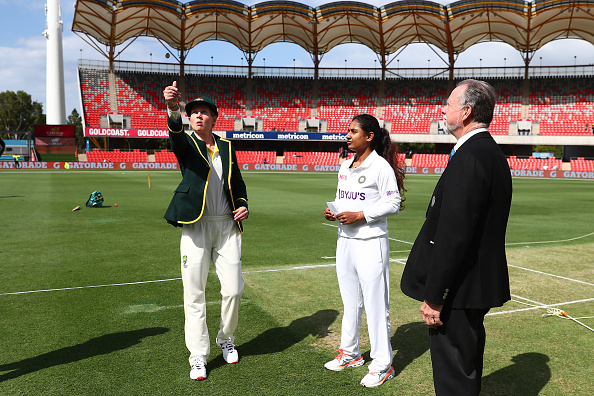 India women's captain Mithali Raj feels she needs to take a cue from former India men's skipper MS Dhoni on how to win tosses. She was asked about the change in her call on Day 1 of the pink-ball Test against Australia after the match.

Mithali hasn't been lucky with the tosses and she lost the toss once again. However, the visitors still ended up drawing the Day-Night Test match at Carrara Oval, Queensland on Sunday (October 3).

The 38-year-old revealed that her teammates often pull her leg because of her poor luck with the toss. "I didn't want that to become a legacy. The way the girls have been pulling my leg for that! So I thought I should change," she said.

Mithali added that she needs to look after Dhoni to win a toss in the upcoming matches. "I really think I need to take a cue from MS Dhoni on how to win a toss," she joked at the post-match press conference.

Talk about taking a cue from @msdhoni to win the toss ????????#TeamIndia | @M_Raj03 | #AUSvIND pic.twitter.com/kFtDHeuItW

In India women's first-ever pink-ball Test match, they scored 377 in the first innings and 135/3 d in their second essay.

In reply, Australia amassed 241/9 d in the first innings and scored 36/2 at the end of Day 4 while chasing 272 runs. The match was affected by rain or we may have seen a better outcome. 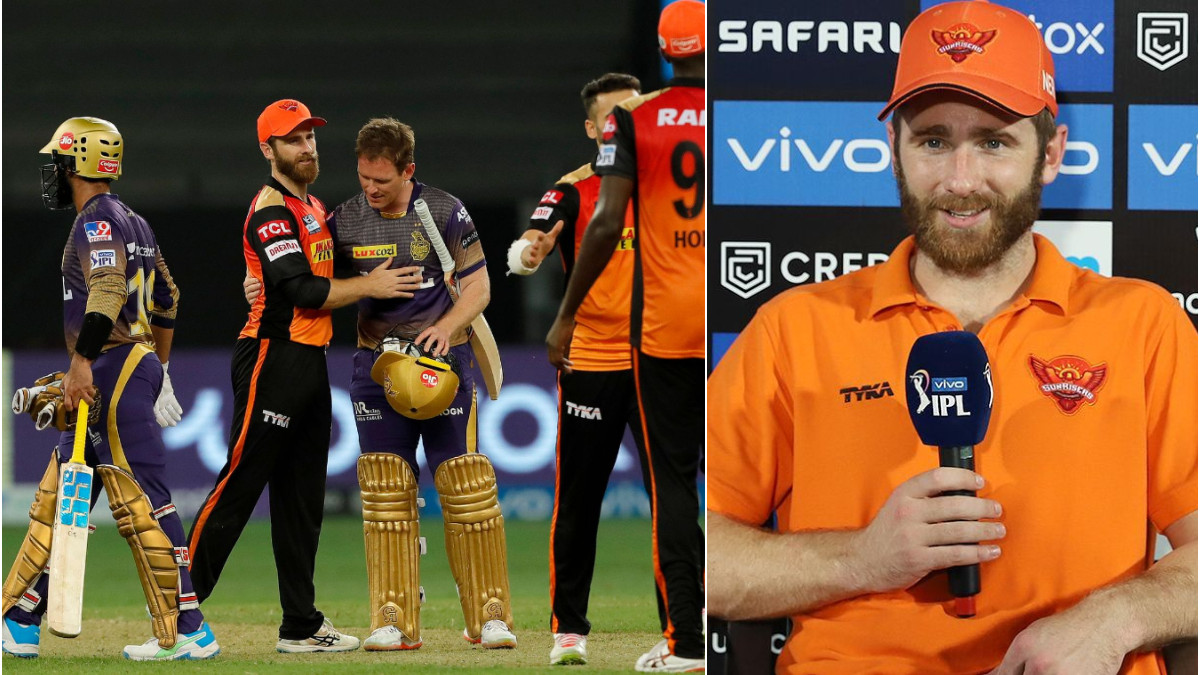 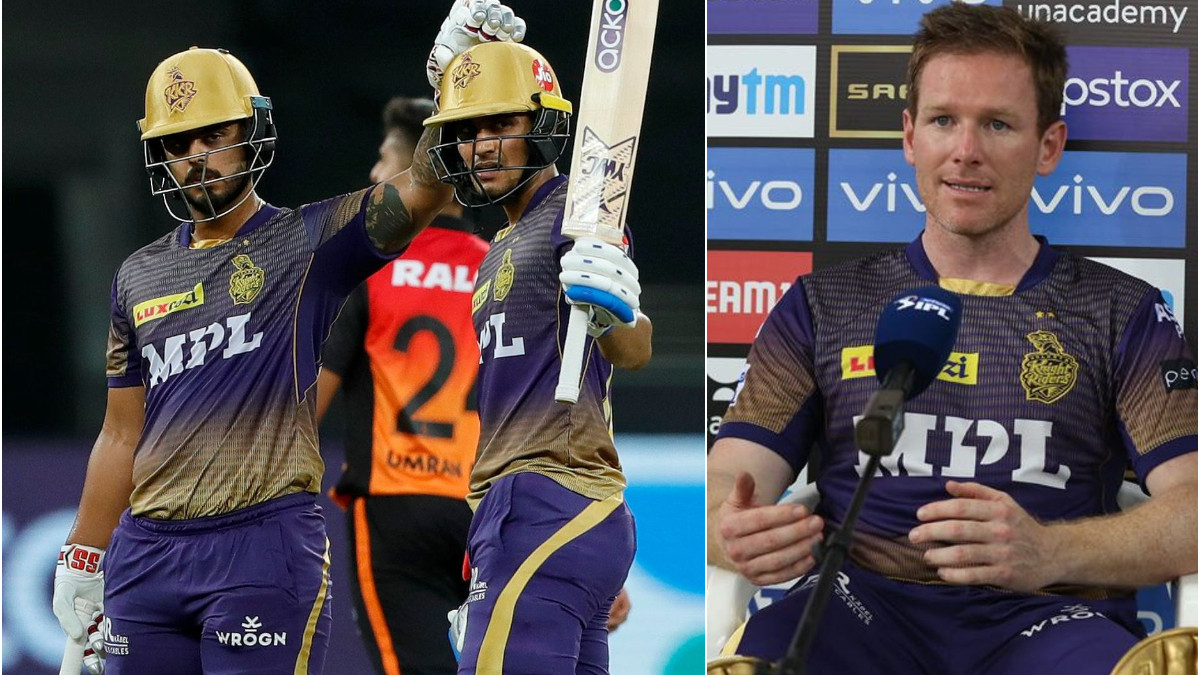 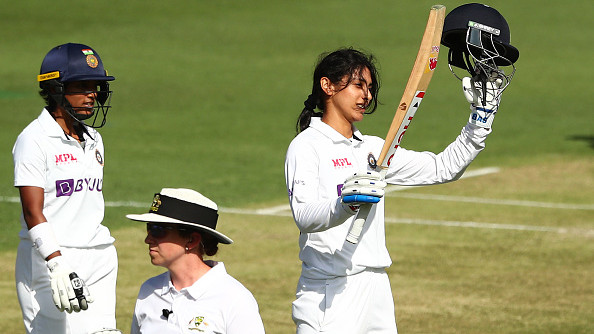