Mithali Raj won the toss against England in the last ODI after losing six consecutive times. 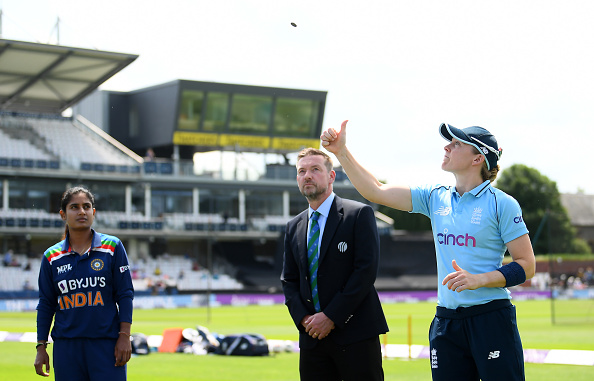 India women's captain Mithali Raj finally won the toss after losing it six times in a row. Mithali admitted she is bad at the toss and the latest video by BCCI social media team reveals the India skipper had practiced the toss a lot before going out in the third ODI.

Mithali was able to get only two correct calls out of eleven times. She said, "I go through a lot of pressure when I walk in for the toss. Whether to call or spin the coin, I'm very bad at it.

"But today when the match was a little delayed due to the rain, the video analyst said let's try the best of eleven. I think even there in my percentage I won twice in those eleven times."

After Mithali won the toss in the final ODI, she decided to bowl first in the 47-over match. It turned out to be a good call as India finally won a match in the three-match ODI series. They defeated England by 4 wickets and Mithali was the Player-of-the-Match for her unbeaten 75 runs. 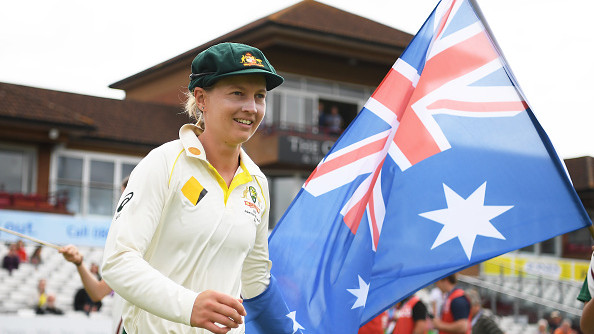 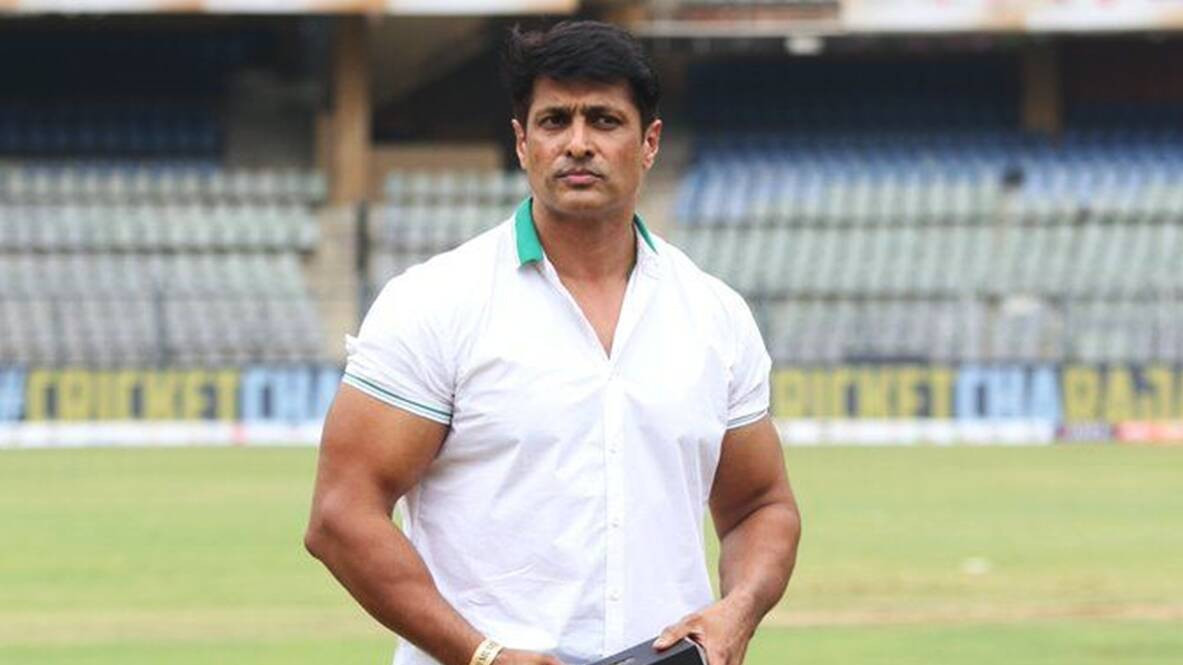 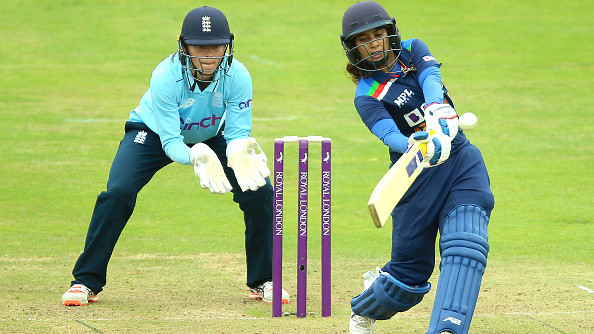