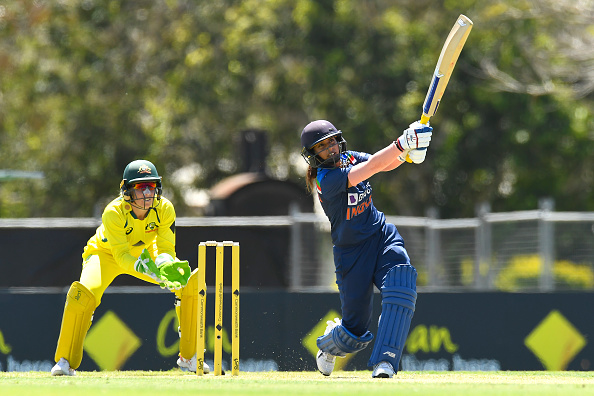 India ODI women’s captain Mithali Raj was dethroned as the no.1 ranked batter in the latest ICC Women’s ODI rankings update released on September 28, 2021. The veteran right-hander has slipped to 3rd spot in the rankings with 738 rating points.

Lizelle Lee has become the new no.1 ranked batter and Australia’s Alyssa Healy has moved to the second spot. Healy found joy following scores of 77 and 35 against India, moving up a spot to No.2, while Smriti Mandhana, the India opener, moved up one spot to No.6 in the rankings.

Her teammate Beth Mooney rocketed up eight places to break into the top ten, sitting at No.8, just below compatriot Meg Lanning by nine rating points. Mooney's marvelous performance against India included a stunning century as well as a half-century – she amassed 177 runs at a strike rate of 89.84. 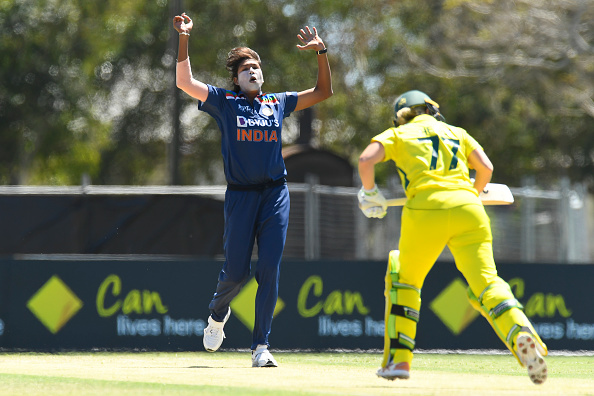 Another big rise in the ODI bowling rankings was India’s Jhulan Goswami moving up to the second spot thanks to her four wickets in the three-match series against Australia which included 3/37 in the final ODI which India won breaking Australia's astonishing winning streak of 26 ODIs.

England duo of Anya Shrubsole and Kate Cross, both of whom jumped into the top ten, occupying the 9th and 10th spots respectively. Shrubsole gained four places after picking three wickets in the final two ODIs against New Zealand, while Cross' spell of 3/44 in the fifth ODI helped her move up five slots. 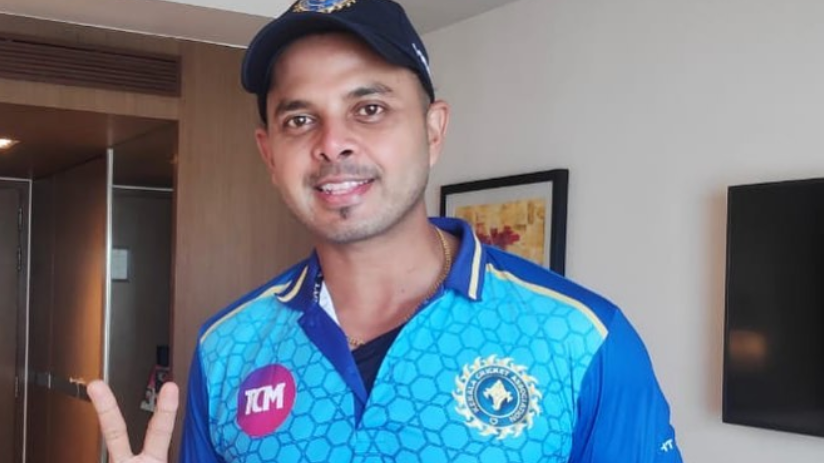 "I don't suck up to people, maybe that backfired," says Sree Santh on his cricket career 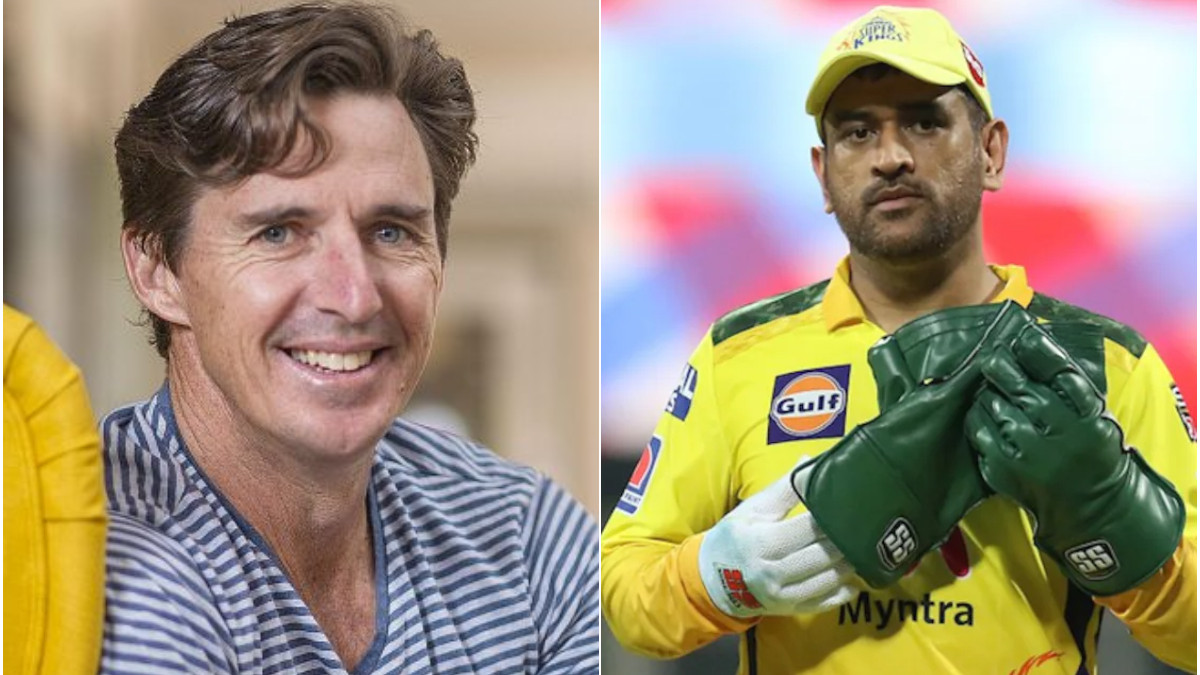 IPL 2021: MS Dhoni might retire from IPL at the end of the year, feels Brad Hogg 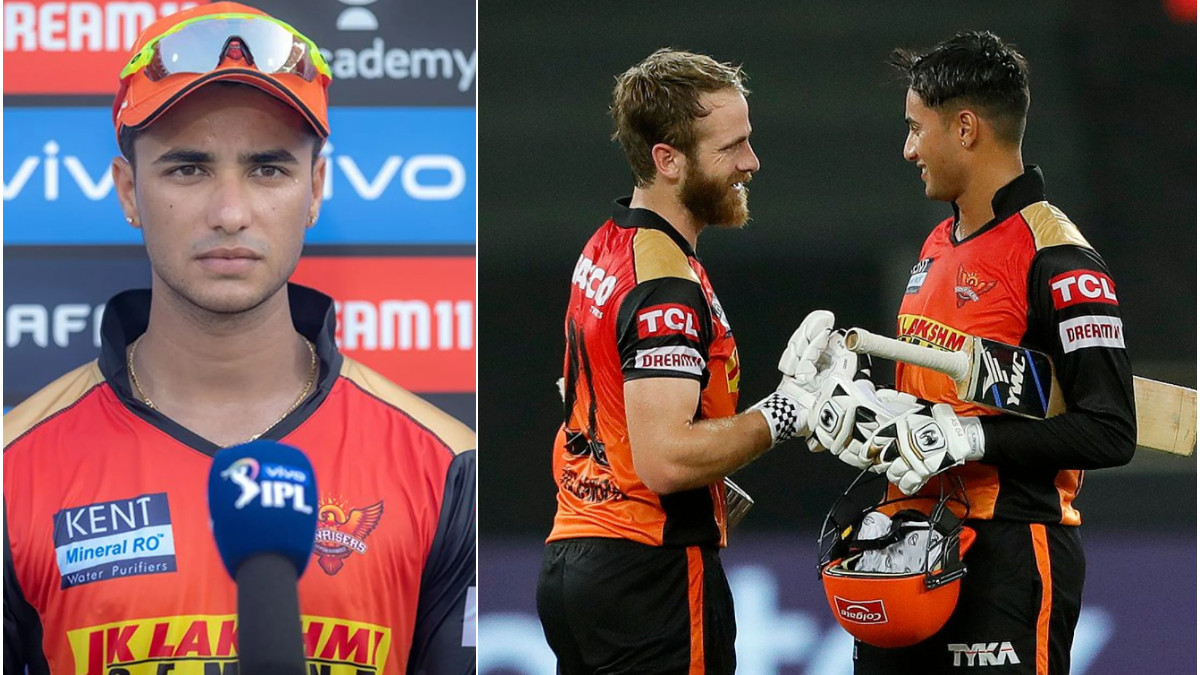