Healy is currently preparing for the multi-format home series against India. 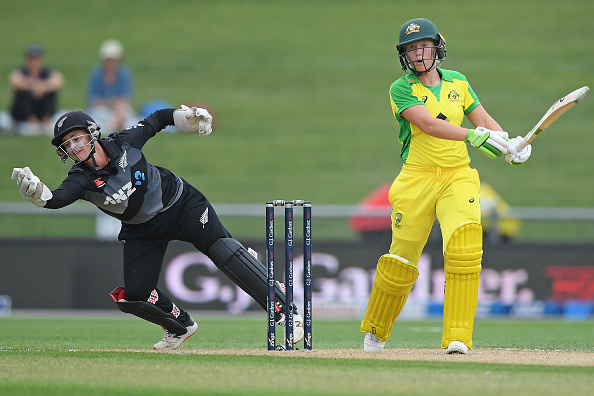 With less than a week to go for the series, Healy said she will approach the "tricky" pink ball Test like an ODI. Queensland is slated to host the solitary Test from September 30 to October 3.

"It's a tricky one because I've only played four Tests so I wouldn't say I'm overly comfortable with how to play or how to approach a Test," Healy was quoted as saying at a Fox Cricket launch event for the series.

"From my point of view, I don't think it's going to change too much from my ODI batting. I think the ability to give yourself more time is such a blessing.

"I look at the modern Test game and see how it's changed quite a lot. I look at someone like Rohit Sharma who is one of the most devastating white-ball batters in the world and yet he's a really successful opener in Test cricket."

After impressing everyone with his white-ball exploits, Rohit has established himself as one of the leading Test batters in the world in the last couple of years. Opening the batting, the right-hander has played a key role in India's recent tours of Australia and England.

See Also: Courageous of Rohit to make radical changes in his game at this stage of his career- Aakash Chopra

"So for me, I said look at somebody like him and think about how he translates those skills across all the formats, could I potentially replicate that somehow?" Healy added.

She also spoke about the series ahead, saying that the unpredictable nature of the Indian team makes them dangerous.

"Sometimes a bit of the unknown and the unpredictable nature of India makes them incredibly dangerous. They've picked a few new players that we haven't seen before on this tour," Healy said.

"So they always love throwing something new at us, even if it is Poonam Yadav, she always has something new to throw at us, just to kick us off track again," she added. 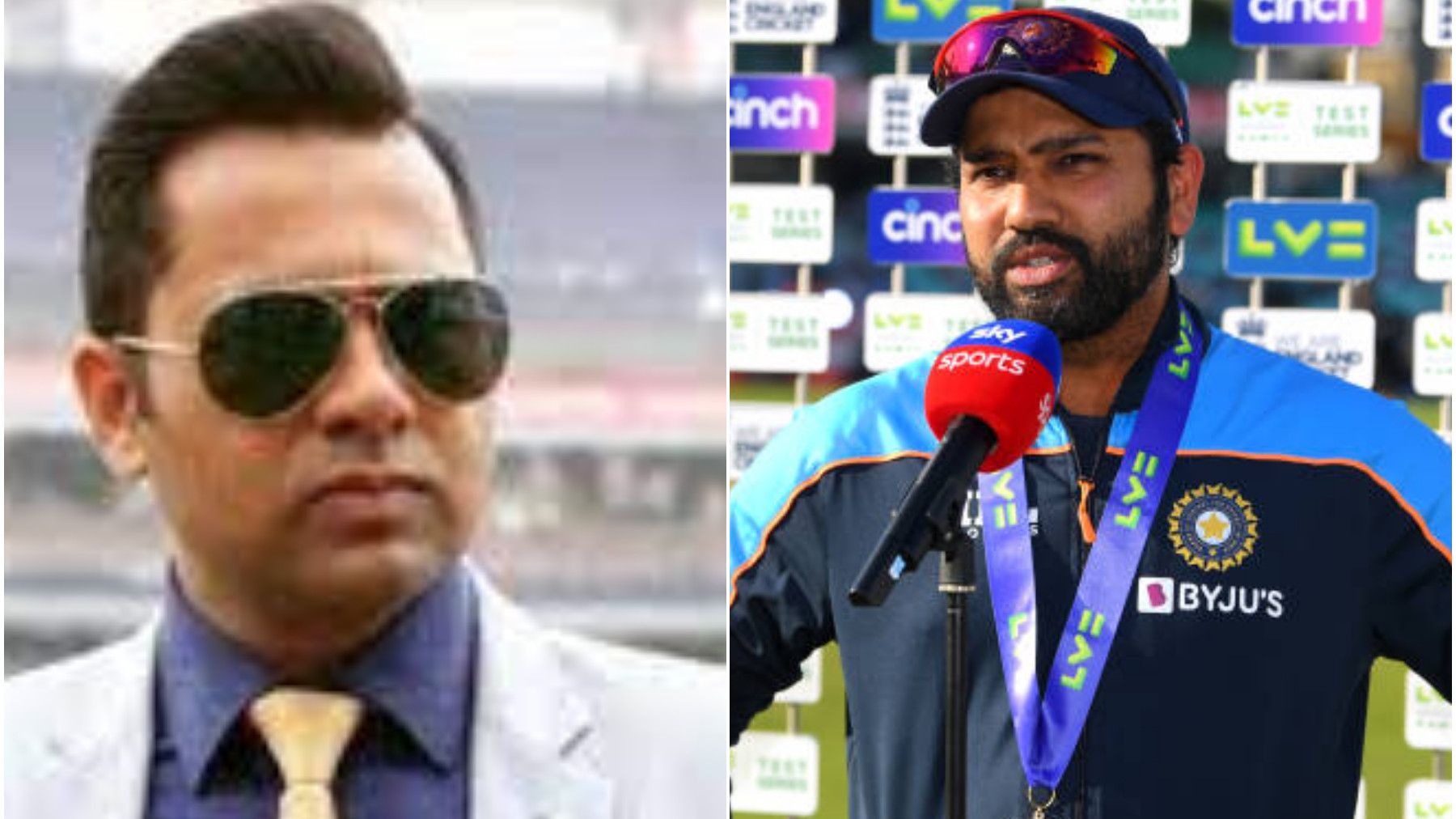 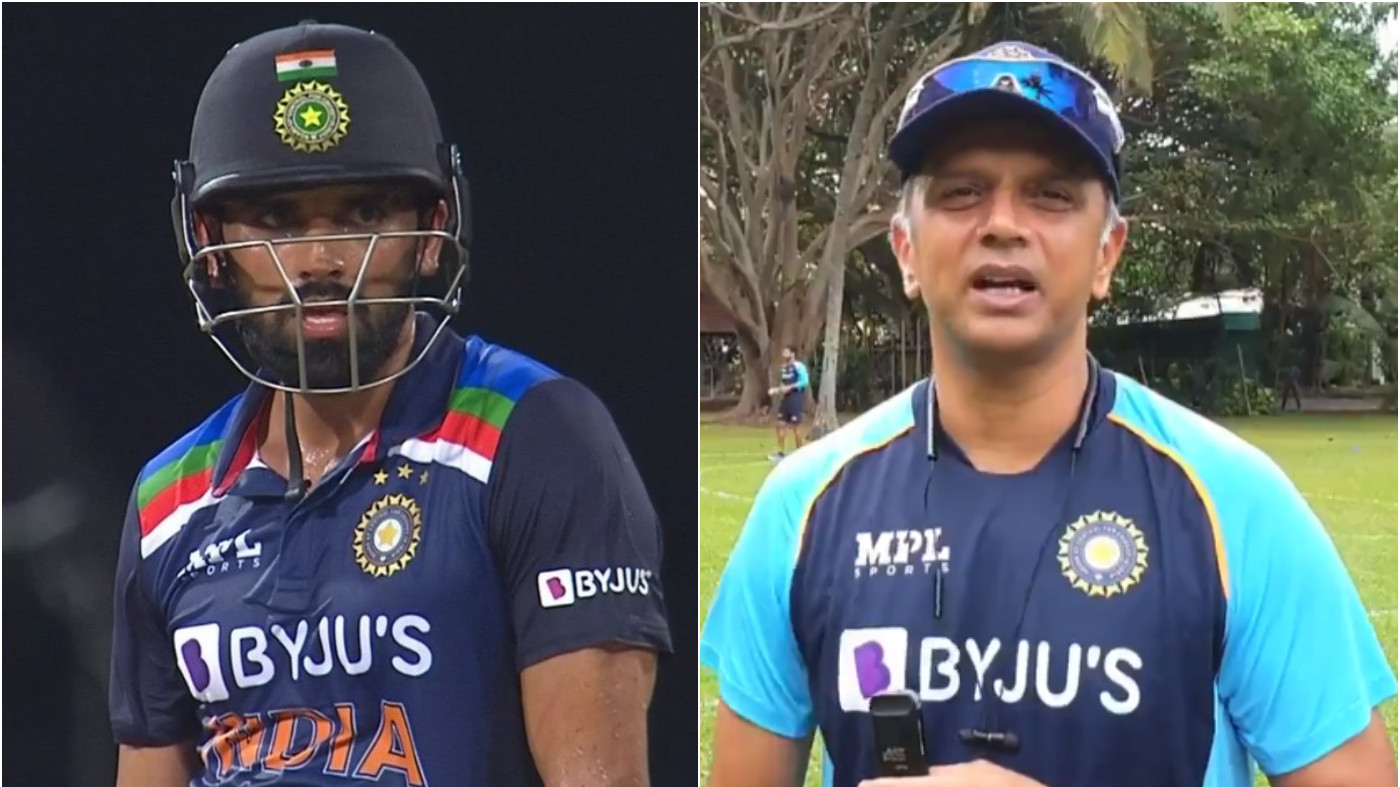 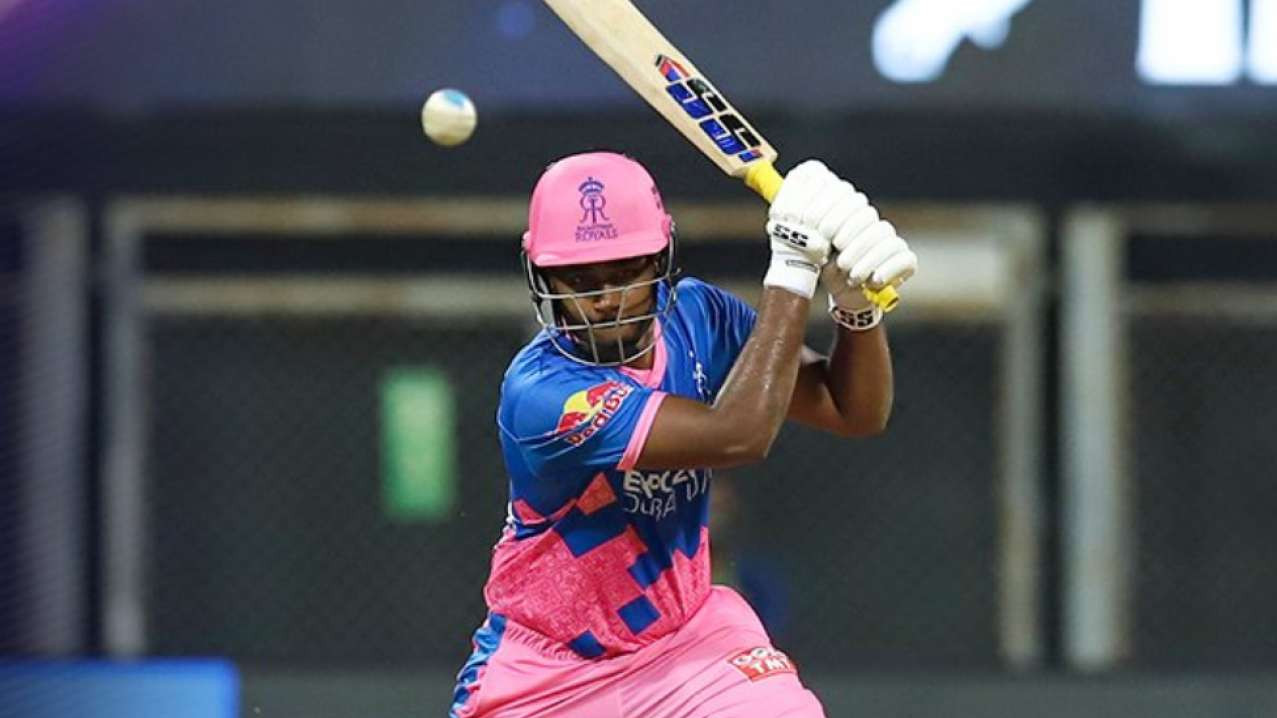