India Women will play one Test along with WODI series and WT20I series on their UK tour. 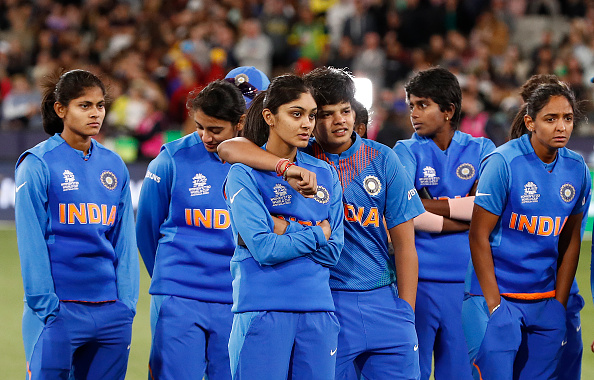 Indian women’s team is set to tour England where they will play a one Test match and a series of 3 WODI matches and 3 WT20I matches. The tour will begin with a one-off Test match in Bristol from June 16 which will be followed by the WODI series which will begin from June 27.

The WT20I series between India and England will kick start in Northampton on July 9, followed by the second game in Hove on July 11.

The third T20I which was scheduled to be played on July 13 has now been moved ahead by a day to July 14 for broadcast purposes.

“For broadcast purposes, the third Vitality IT20 between England Women and India Women at The Cloudfm County Ground will now be played on Wednesday, 14 July,” England cricket Tweeted.

For broadcast purposes, the third Vitality IT20 between England Women and India Women at the Cloudfm County Ground will now be played on Wednesday, 14 July. pic.twitter.com/HHUenUIAuL

The Women’s team is currently in Mumbai for their two-week hard quarantine ahead of their UK tour alongside the men's team. They recently got a new coach in former India off-spinner Ramesh Powar for the UK tour. The retired Indian cricketer took over from WV Raman as the coach of the women’s team. 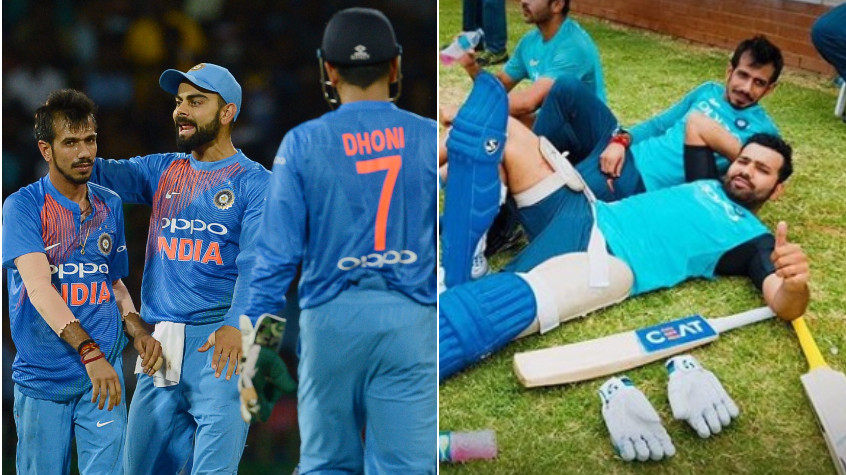 Yuzvendra Chahal points out similarities in the captaincy styles of Dhoni, Kohli and Rohit 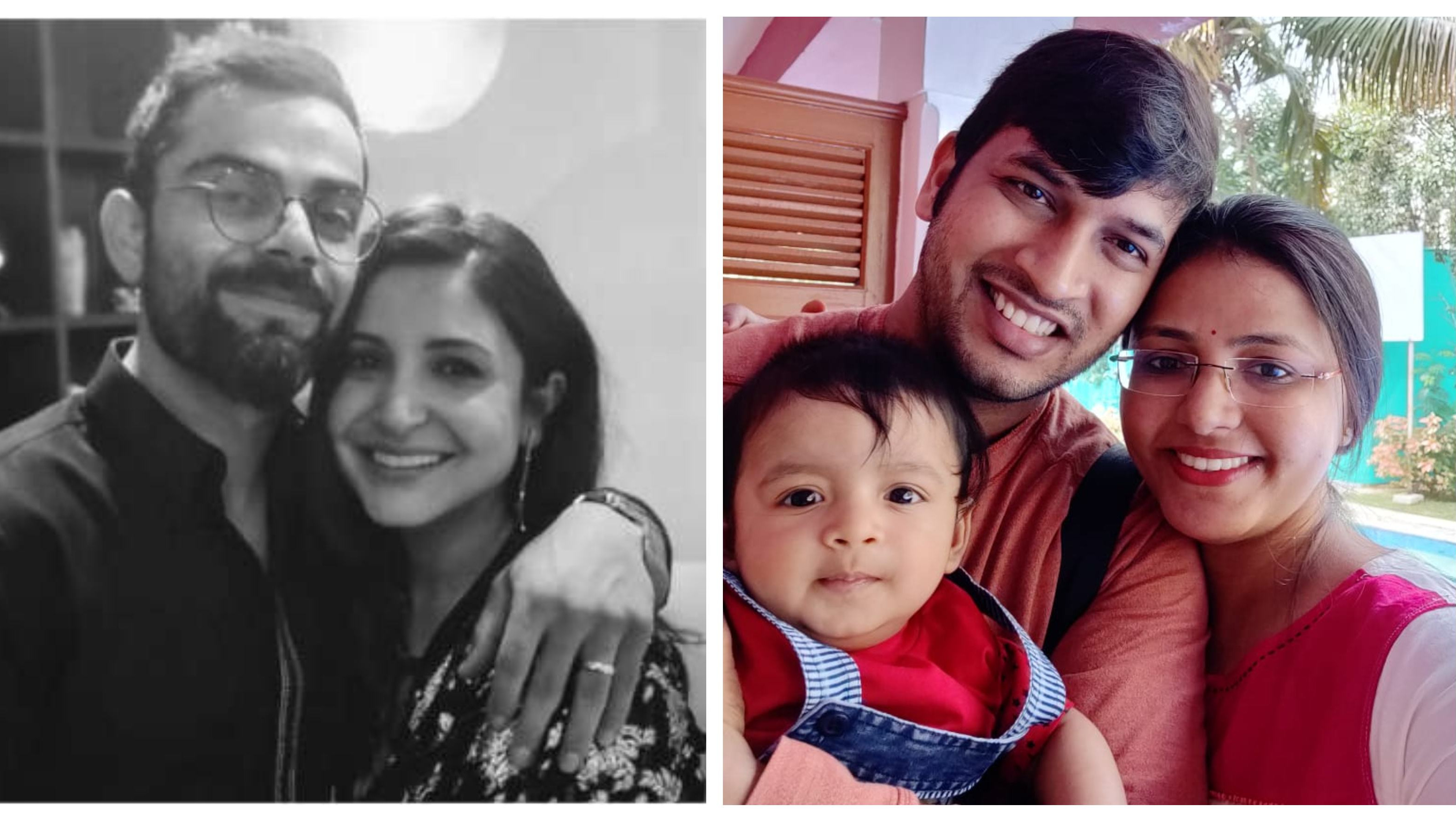 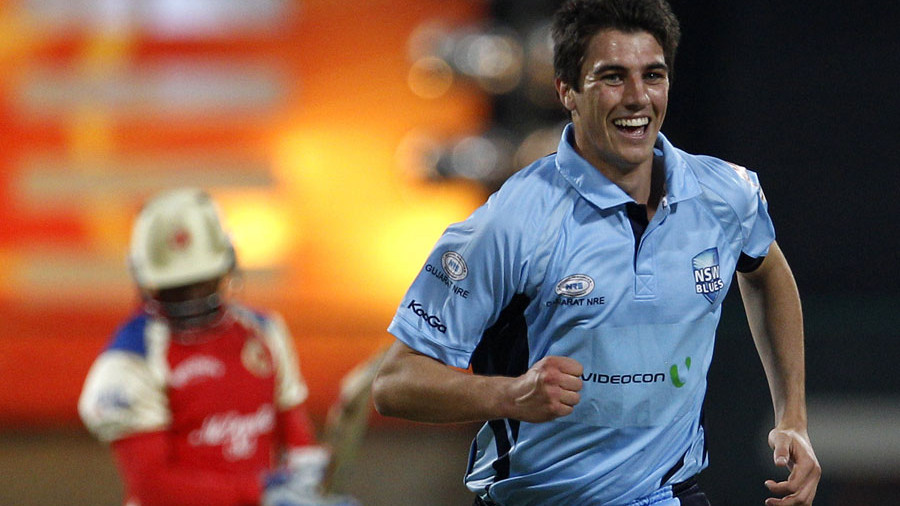