Mithali Raj became the first Indian and second woman in the world to score 10,000 runs in international cricket. 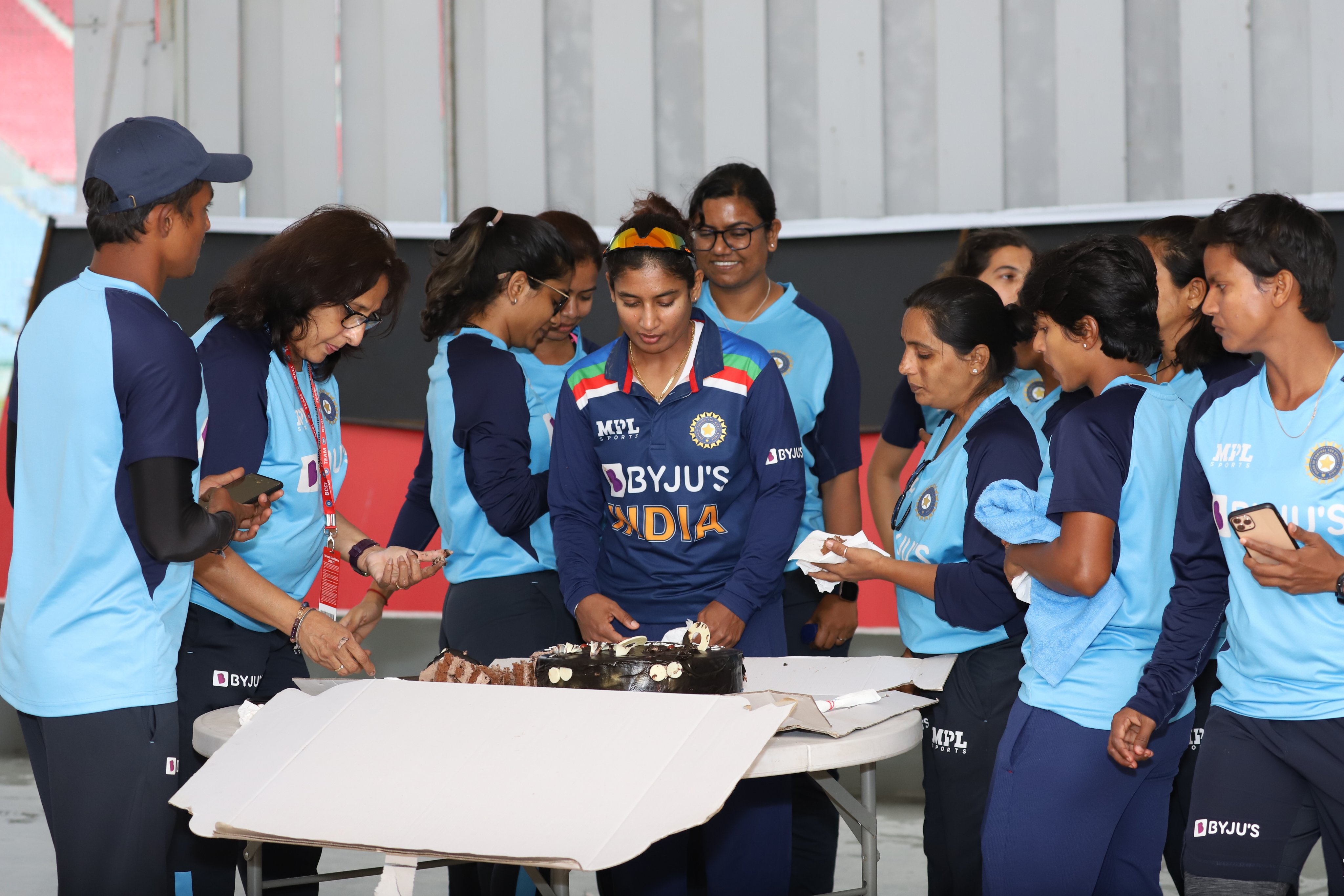 India Women’s ODI captain Mithali Raj created history as she became the first Indian female cricketer to score 10,000 runs in international cricket. She achieved the feat during the third ODI against South Africa Women on Friday (March 12) in Lucknow.

The veteran batsman achieved the latest milestone in her 311th international appearance for the Indian women’s cricket team on Friday. She has now 6974 ODI runs at an average of 50.53, including 54 half-centuries and seven centuries to her credits in the 50-over format of the game.

The 38-year-old also became the only second women cricketer to have crossed the 10000-run mark in the international with England's Charlotte Edwards being the first female batter to have reached the milestone. Edwards is leading the chart with 10273 runs followed by Mithali (10001), Suzie Bates (7849), Stafanie Taylor (7816), and Meg Lanning (6900) as the top five run-getters in women's cricket.

Another milestone is awaiting the legendary batter, as India captain is now just 26 runs away from becoming the first female cricketer to 7000 runs in women's ODIs and she might achieve that in the 4th ODI.

After the milestone, Mithali said: “As long as I get an opportunity to bat, it has to be counted and that has given me a lot of experience and exposure to working on my game over the years with the changing standards in women’s game and trying to be relevant in the international circuit.”

She further insisted being consistent mattered more to her than individual milestones. The ODI captain continued, “When you play for this long, you go through different milestones. This being one of it, the key for me has always been consistency and I have always believed in scoring runs each time I go out to bat, whether it is domestic or international cricket.”

Explaining the term staying relevant in the team, she said, “I think being relevant is going with the times, women’s cricket has evolved over the years. Teams are scoring 250 and about, you need to tune your game accordingly. I have not really given much of a thought to any of the milestones. One milestone which will truly stand out is if we go on to win the world cup that will always be very very special.”

On the spinners' performance as India lost the third ODI by 6 runs (DLS method), Mithali noted: “Well, see what we need to work on is consistency, and it is not worrisome. They will get back to the sort of rhythm they had before the pandemic. But yes, clearly when you have a batting track, when you have tracks which are not assisting the spinners, so they have very little (scope), you know trying variations.”

The skipper further added, “I guess it is important for them to work on these things, have a lot of plans, our spin attack is experienced, it is not that they are young or novice, so clearly I am sure they will work on these things in the coming games.” 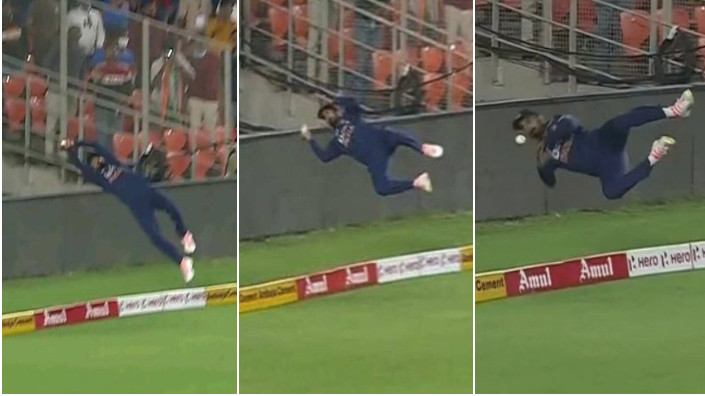 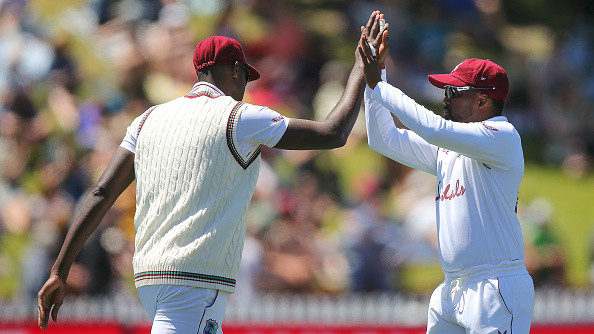 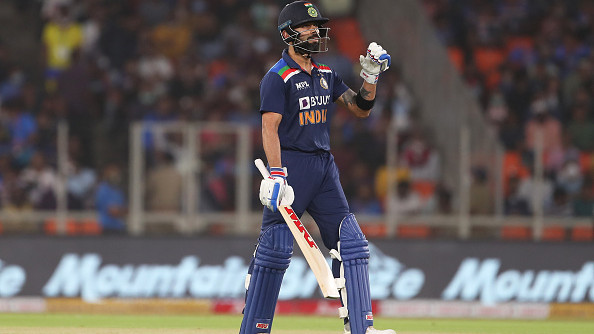