England Women set for historic tour of Pakistan in October 2021

Women's team will travel with England men's squad to Pakistan in October. 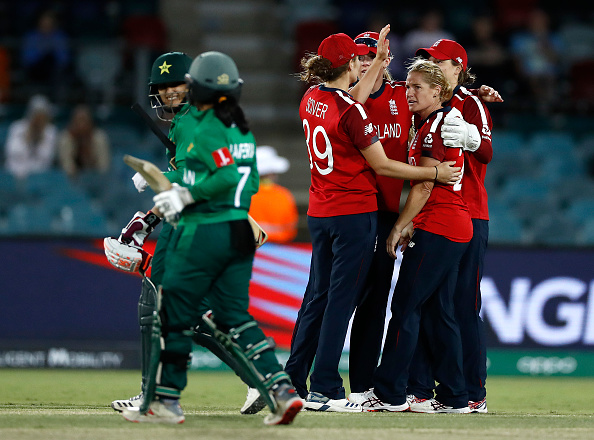 England Women’s team is all set for a historic tour of Pakistan in October, as they will travel alongside the national men’s team to the cricket-obsessed country for the first time since 2005.

The Eoin Morgan-led England team had already committed to visiting Pakistan later this year to play a two-match T20I series in Karachi on October 14 and 15, and Heather Knight-led England Women will accompany their men’s side for their first-ever tour to Pakistan.

Clare Connor, Managing Director of Women's Cricket for the England and Wales Cricket Board (ECB) has on Thursday, January 7, confirmed the women’s tour of Pakistan in October 2021.

As reported by AFP, Connor stated: “We are absolutely delighted to be making this historic announcement today. The England women’s cricket team has never toured Pakistan before so this is another important step in our history and journey.”

Meanwhile, Pakistan Cricket Board CEO Wasim Khan also confirmed the Pakistan-England Women’s ODI series which would be a good test for the hosts ahead of the 2022 World Cup in New Zealand.

He said, “World champions England accompanying their men’s side for their first-ever tour to Karachi is an extremely powerful and strong announcement for Pakistan, our women’s cricketers.”

The PCB CEO signed off by saying, “Women’s T20Is taking place before the men’s matches at the iconic National Stadium will mean more eyeballs will follow these matches than ever before.” 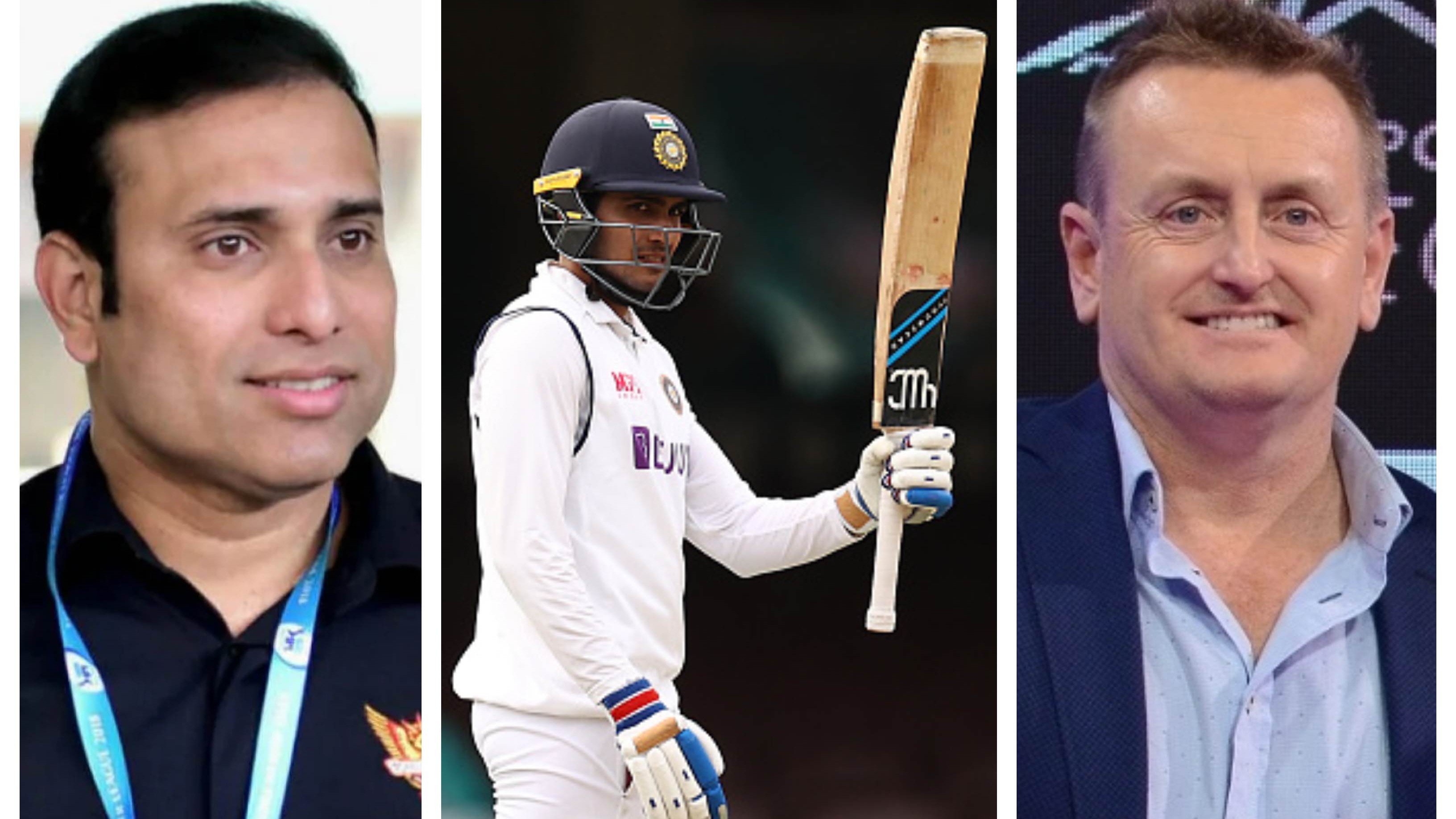 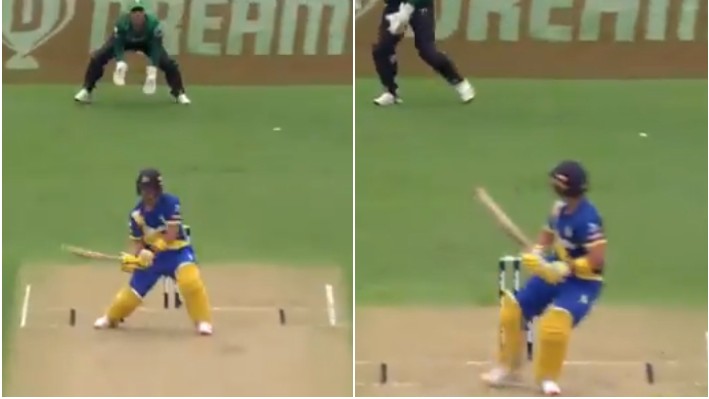 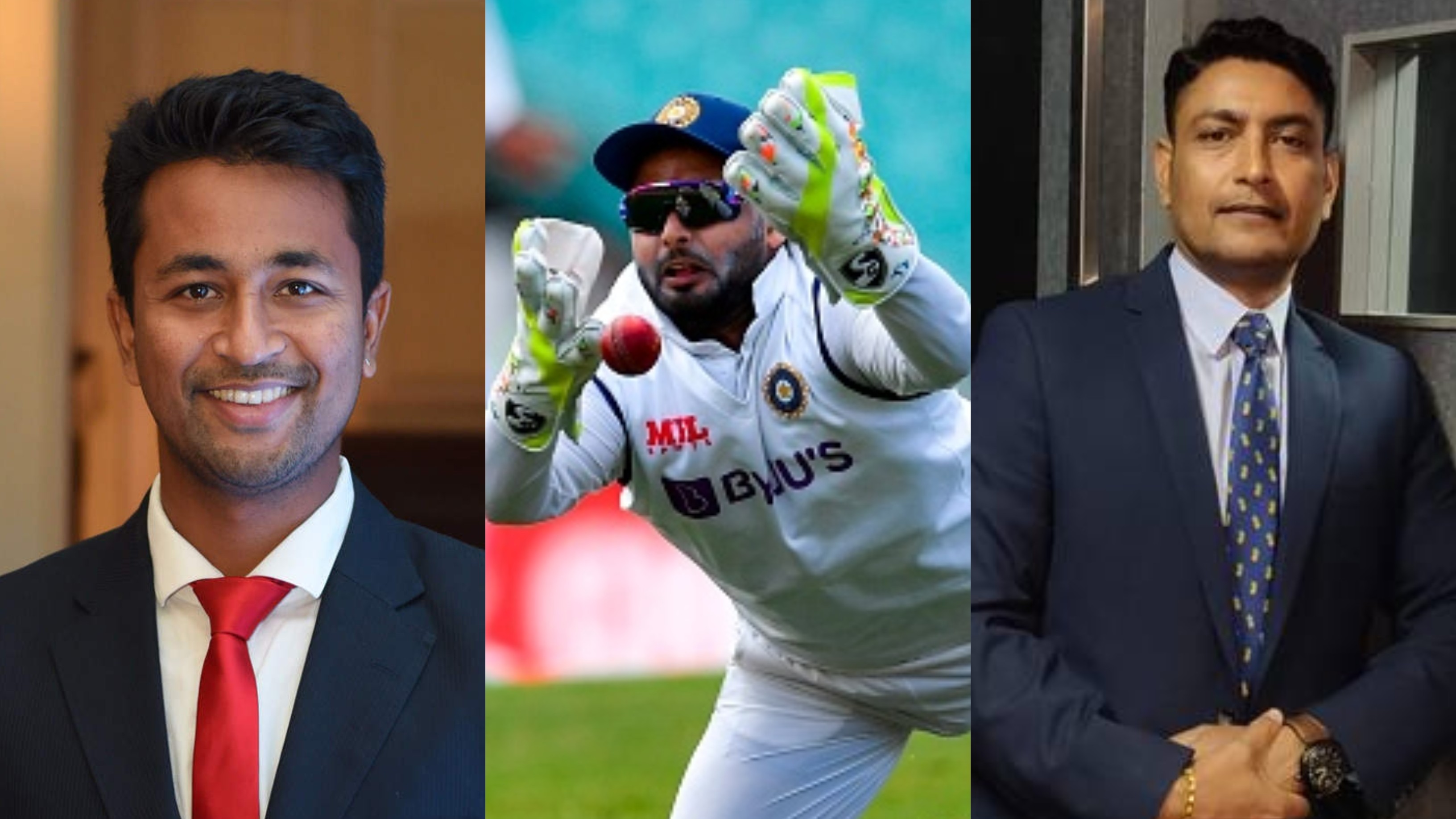 AUS v IND 2020-21: "Pant must improve before it’s too late", say Ojha and Dasgupta on his poor keeping