The Women's T20 Challenge will be played from 4-9 November in Sharjah. 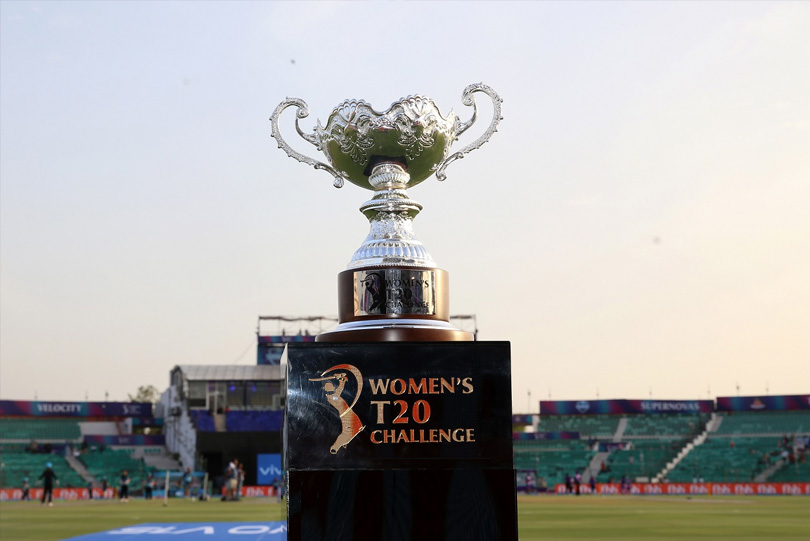 The Board of Control for Cricket in India (BCCI) on Sunday announced Jio as the Title Sponsor of the 2020 edition of the Women’s T20 Challenge. The partnership will also have the support of Reliance Foundation Education and Sports For All (RF ESA).

History was made with this partnership as this was the first time ever when a sponsor has signed with BCCI exclusively for the women's matches.

“As BCCI grows the game of cricket across all formats, one key area of focus has been to grow the women's game. We hope the Jio Women's T20 Challenge will inspire more young girls to take up the sport and give parents the confidence that playing cricket is a great career opportunity for their daughters," Sourav Ganguly, BCCI President said in an official release.

The Women's T20 Challenge will be played from November 4-9 in Sharjah and the competition will feature three teams -- Trailblazers, Supernovas, and Velocity.

Mandhana, Mithali, Harmanpreet and others land in UAE for Women's T20 Challenge

Mithali Raj will be leading Velocity while Trailblazers and Supernovas will be led by Smriti Mandhana and Harmanpreet Kaur respectively. All the matches will start from 7:30 PM IST except the second match between Velocity and Trailblazers as that will be played from 3:30 PM IST.

The three squads have been selected by the newly-appointed BCCI senior women's selection panel. 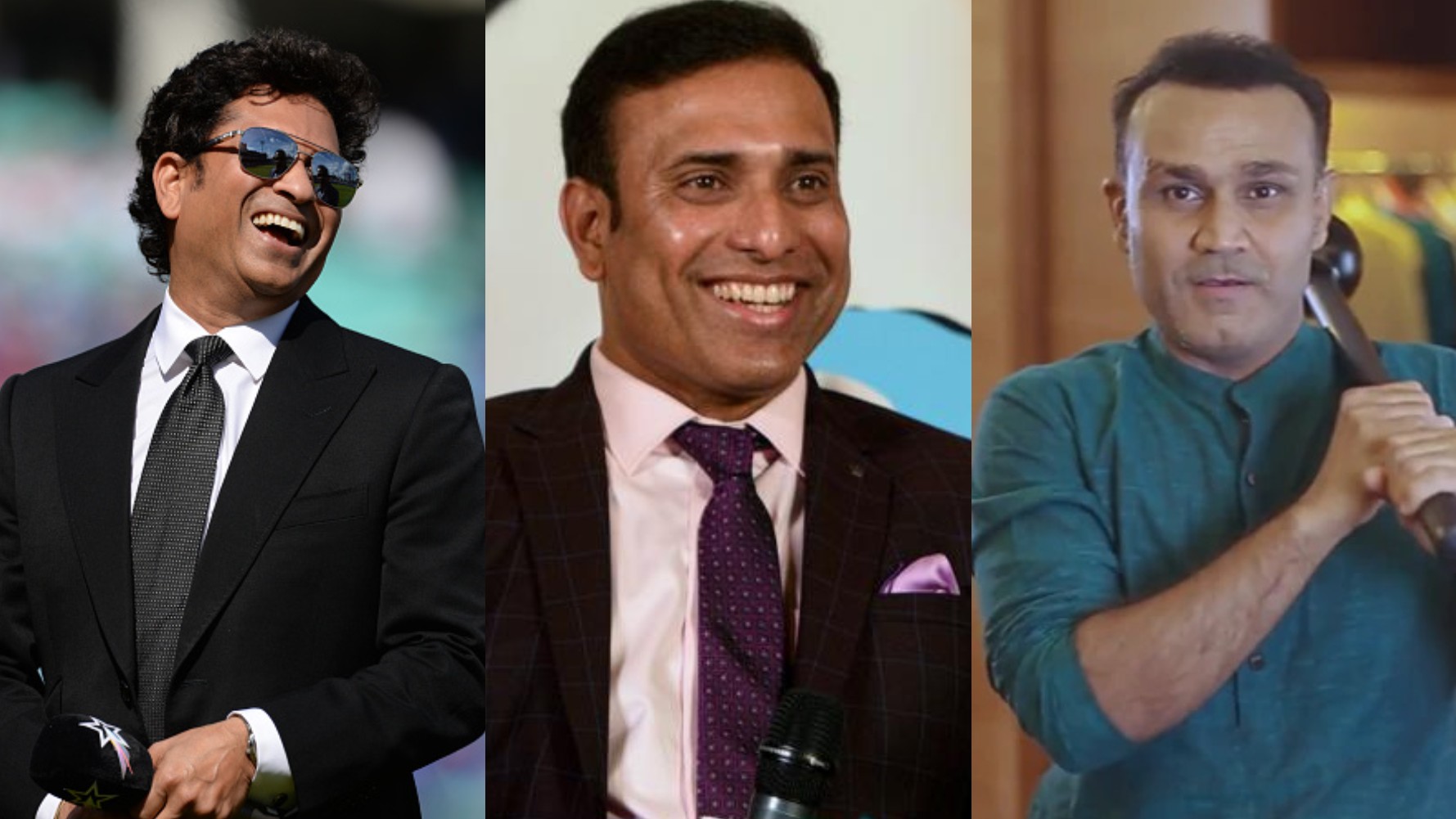 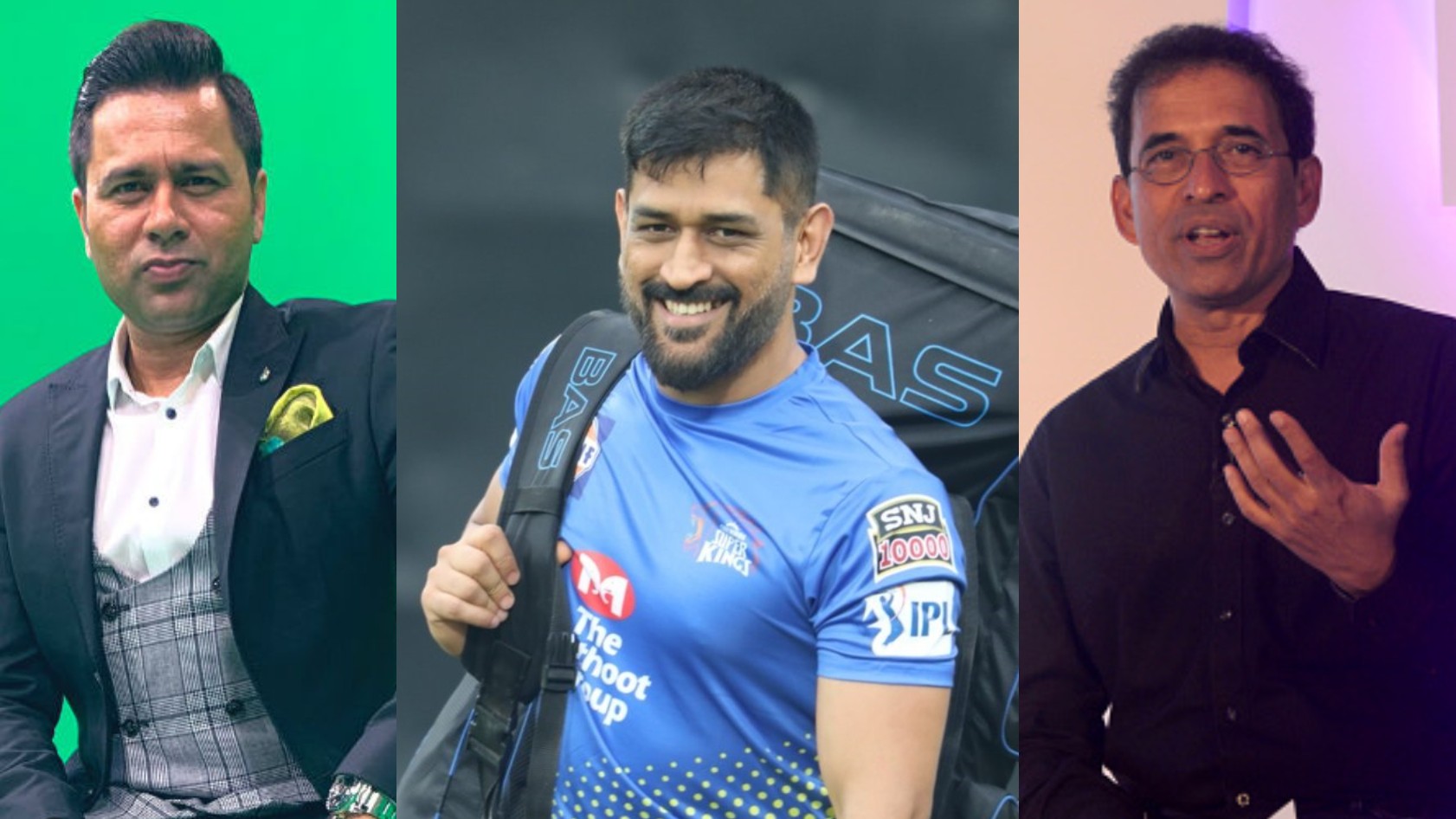 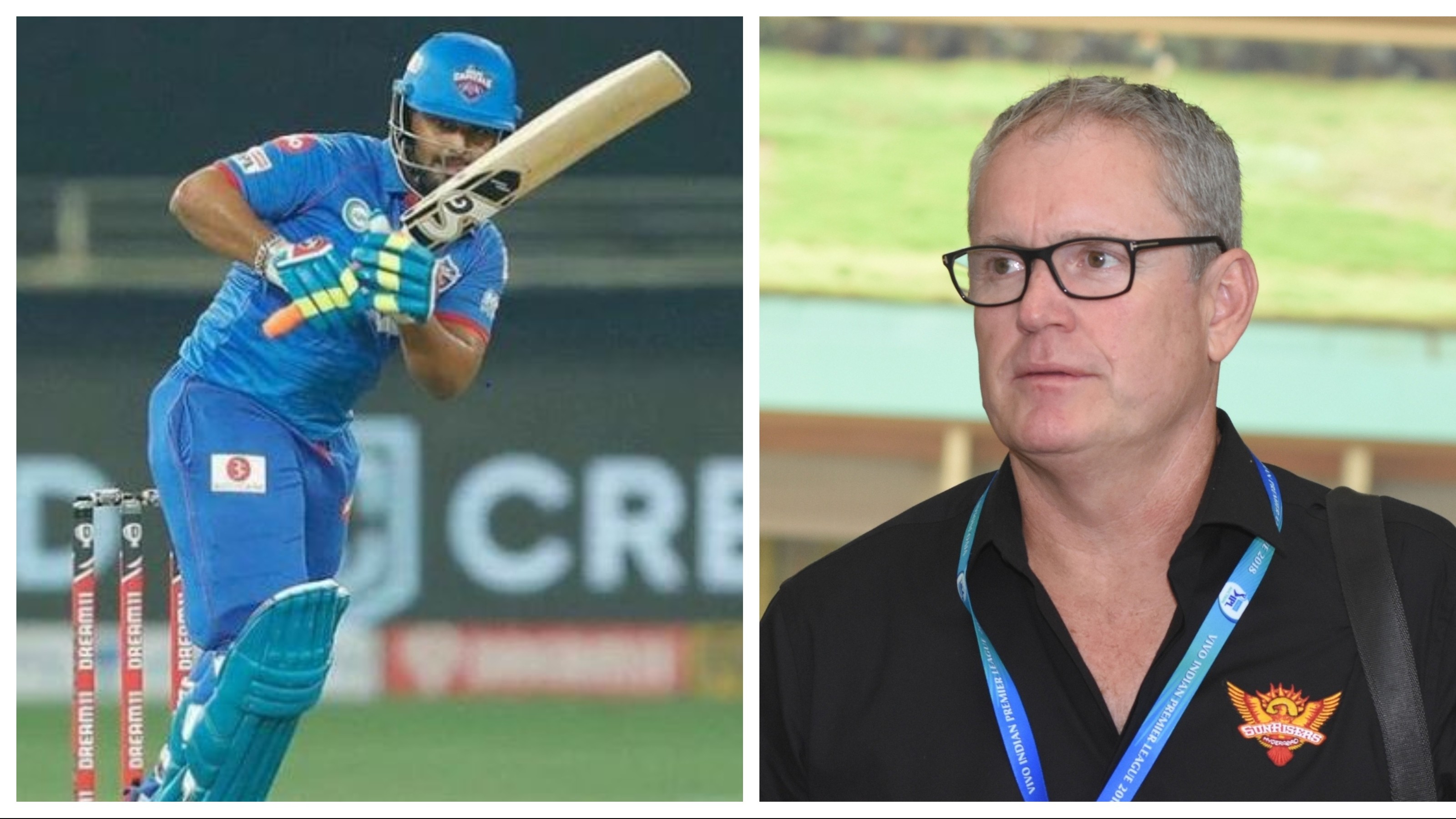