Amy Satterthwaite is on a break after giving birth to her first child. 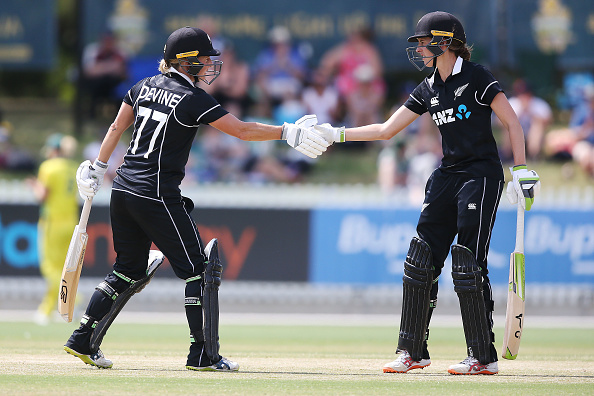 With South African women scheduled to tour New Zealand, the Kiwis have appointed all-rounder Sophie Devine as the captain of the New Zealand Women cricket team. Devine will be replacing Amy Satterthwaite who is on a break after giving birth to her first child in the upcoming South Africa series.

While talking about being appointed as the skipper, Devine said, “It's something that you sort of dream of, isn't it? I didn't think it would happen during my cricket career. I just want to continue to build on the fantastic work that both Suzie Bates and Amy Satterthwaite have bought into the side and really driving the culture behind the team.”

The right-hand batter then talked about MoU with New Zealand Cricket by saying, “It's an exciting time for women's cricket in this country with the recently signed MoU (Memorandum of Understanding) with NZC, a fresh direction with our new coach Bob Carter, and two ICC World Cups on the horizon.”

“We've got a good mix of talent and experience in the group, and I'm looking forward to leaning on my fellow senior players to try and build on the good work done by Amy and Suzie Bate,” she added.

Thus, it will be interesting to see how the all-rounder Sophie Devine leads the New Zealand Women side in the upcoming three-match ODI and a five-match T20I home series against South Africa Women. 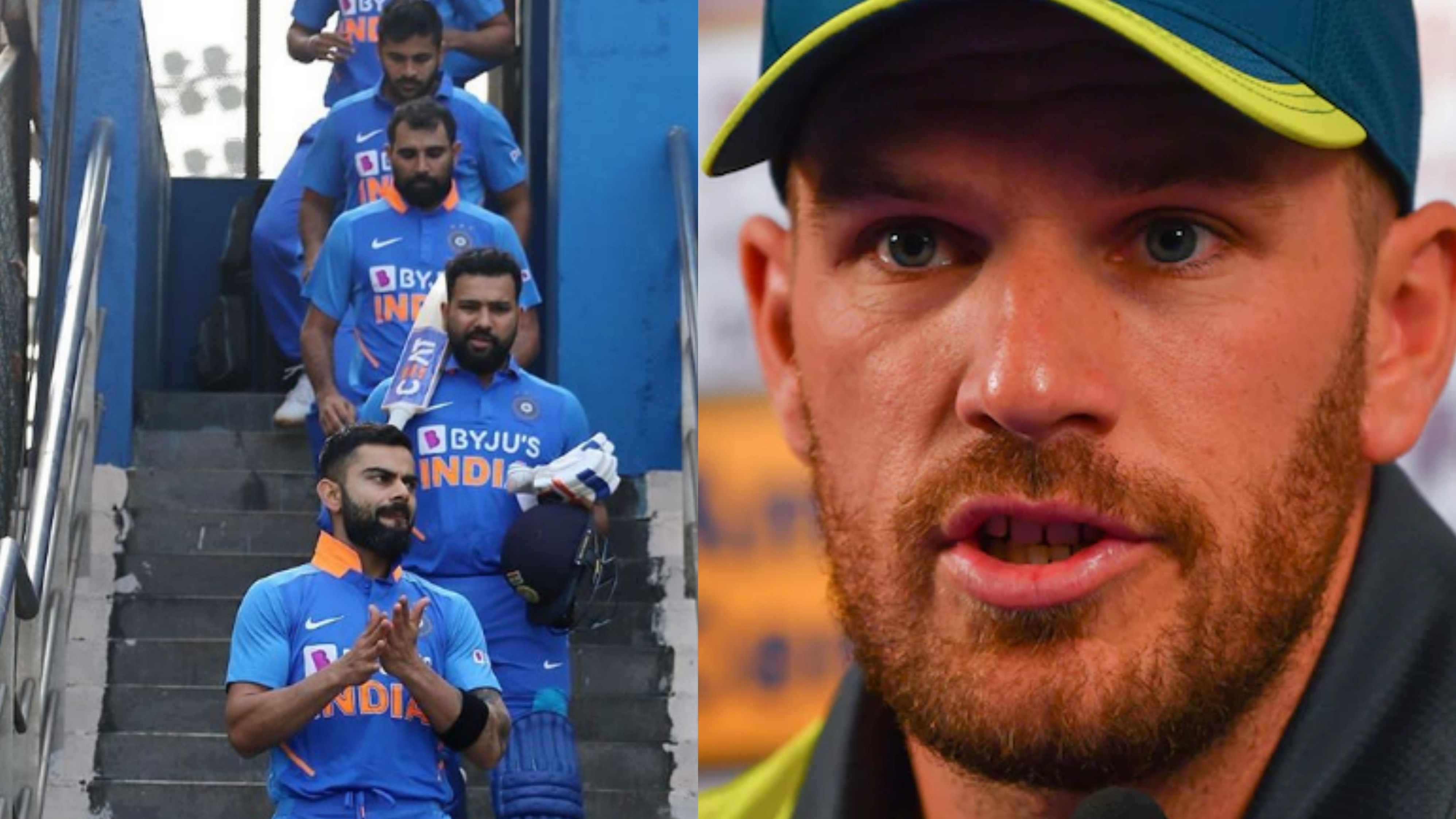 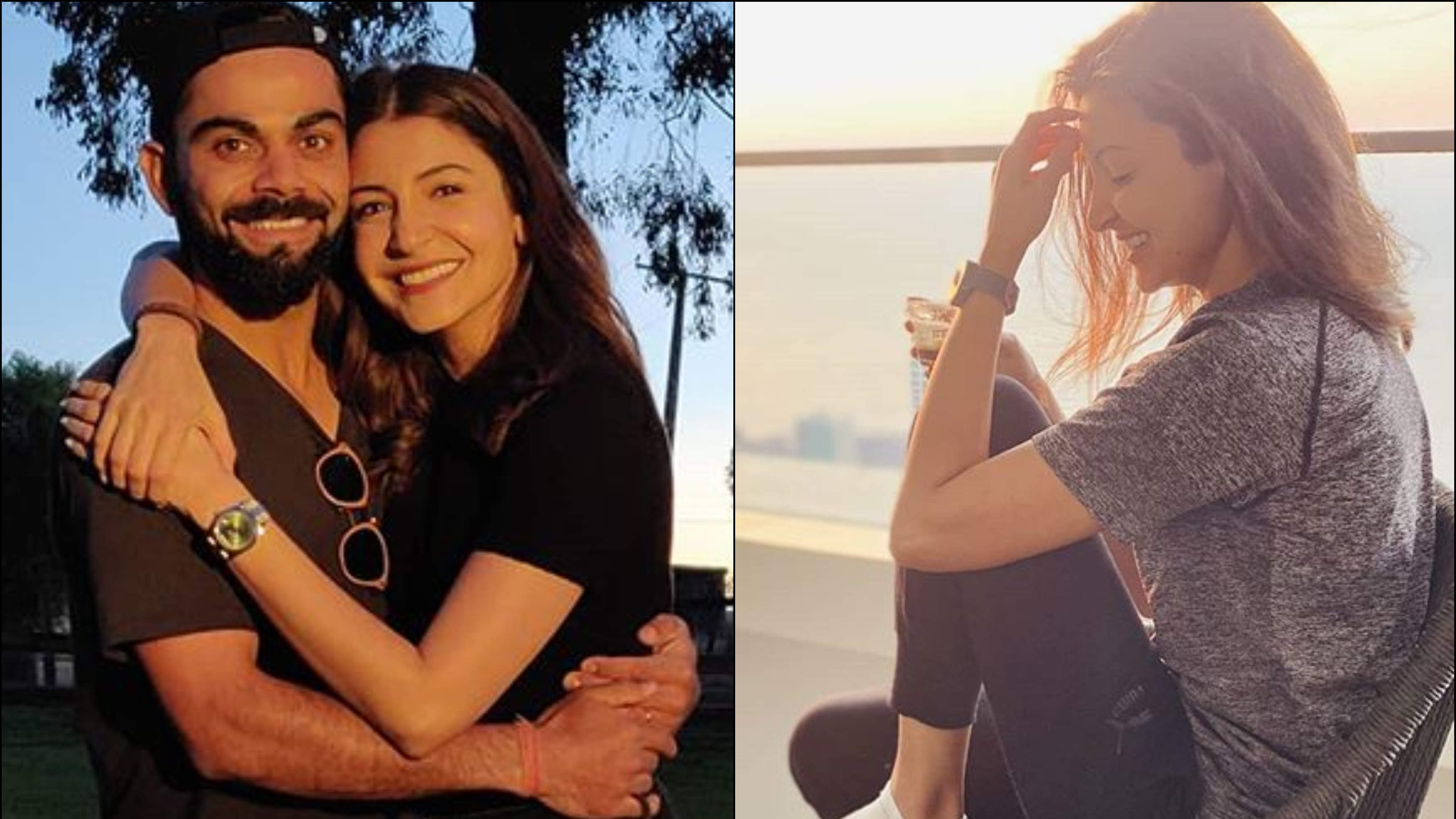 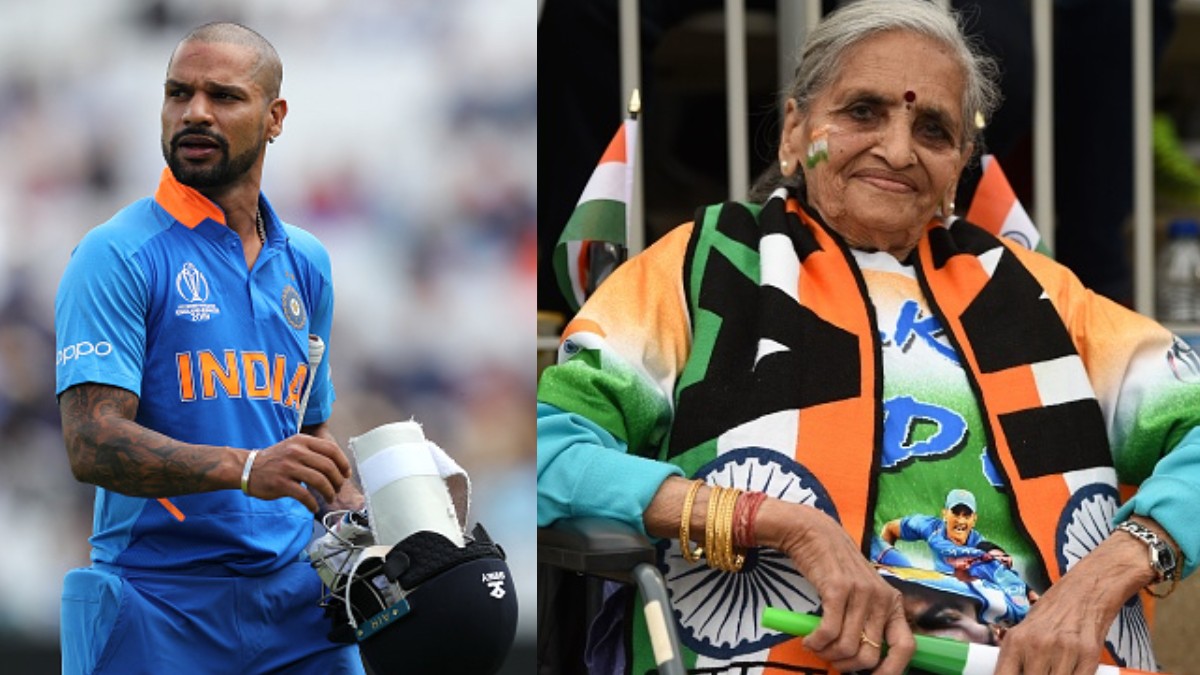