India to clash with England in second semi-final in Adelaide on Nov 10, Thursday. 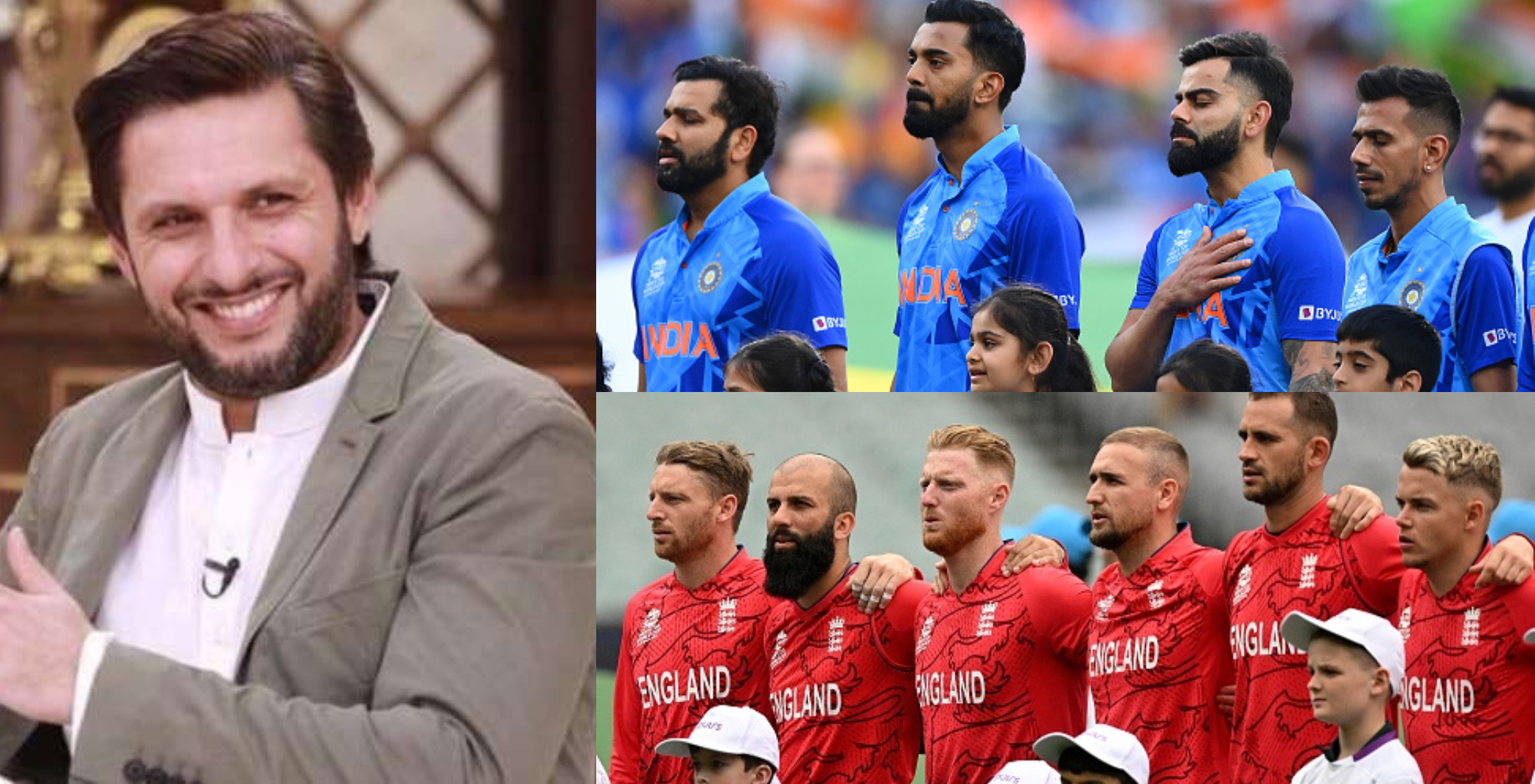 Former Pakistani captain Shahid Afridi talked about his predictions for the upcoming knockout stage of the ICC T20 World Cup 2022 and put his money on England beating India in the second knockout match.

New Zealand, on the other hand, finished top of the Group 1 point table and was joined by England, who defeated Sri Lanka by four wickets to finish second in their pool.

In Group 2, India finished in the no.1 spot and somehow Pakistan qualified for the semis after the Netherlands handed South Africa a shocking defeat and Pakistan beat Bangladesh.

In the first knockout match which will be played in Sydney, Pakistan will take on New Zealand on Wednesday, and then it will be followed by England clashing with India in Adelaide on Thursday.

Ahead of the bumper semifinal clashes, former Pakistan all-rounder Shahid Afridi made a huge prediction on India's fortune at the knockout stage. He picked England as the favorite over India while speaking on Samaa TV.

He said: “Both the teams are equally balanced and performed well at the tournament. Even their past performances have been good. But in my opinion, I'll keep England 60-65 percent above India. I feel their combination is extremely good if we pick batting or bowling, even the spinners.”

But Afridi also highlighted the pressure situation in such a huge match and said that though he picked England to prevail over India, the outcome will completely depend on how the teams execute their plans.

“However, it's a big match and the team which will make fewer mistakes, and the team where are all the eleven players will put 100 percent effort will win,” he said. 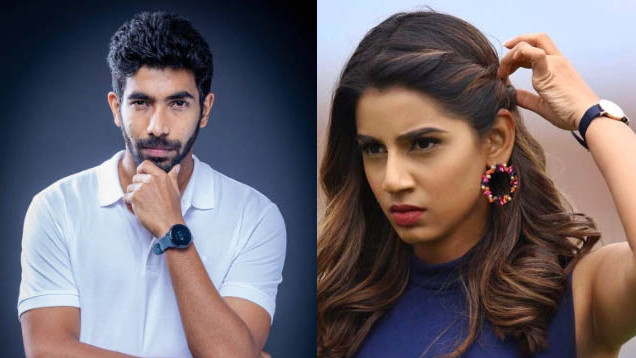 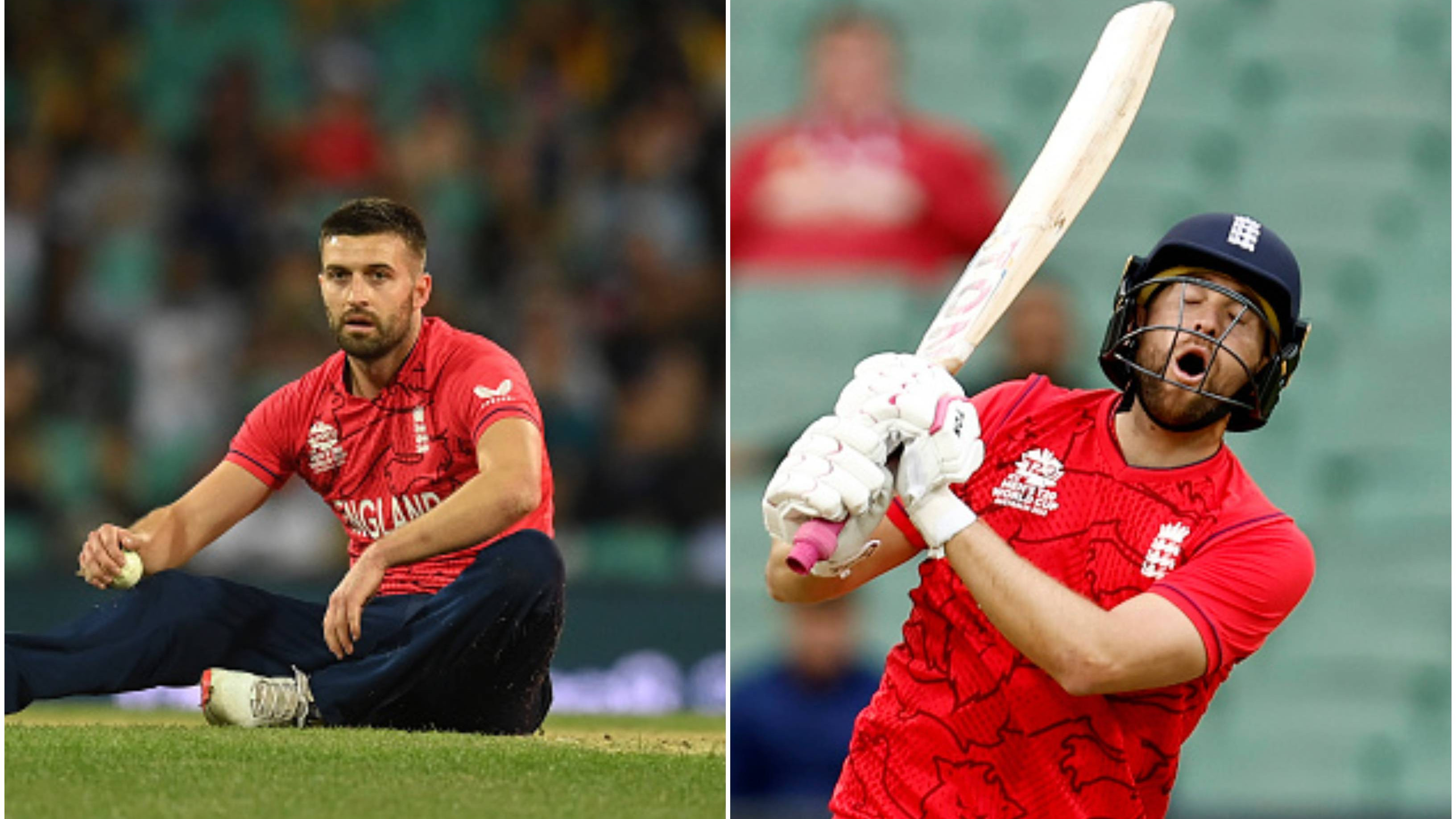 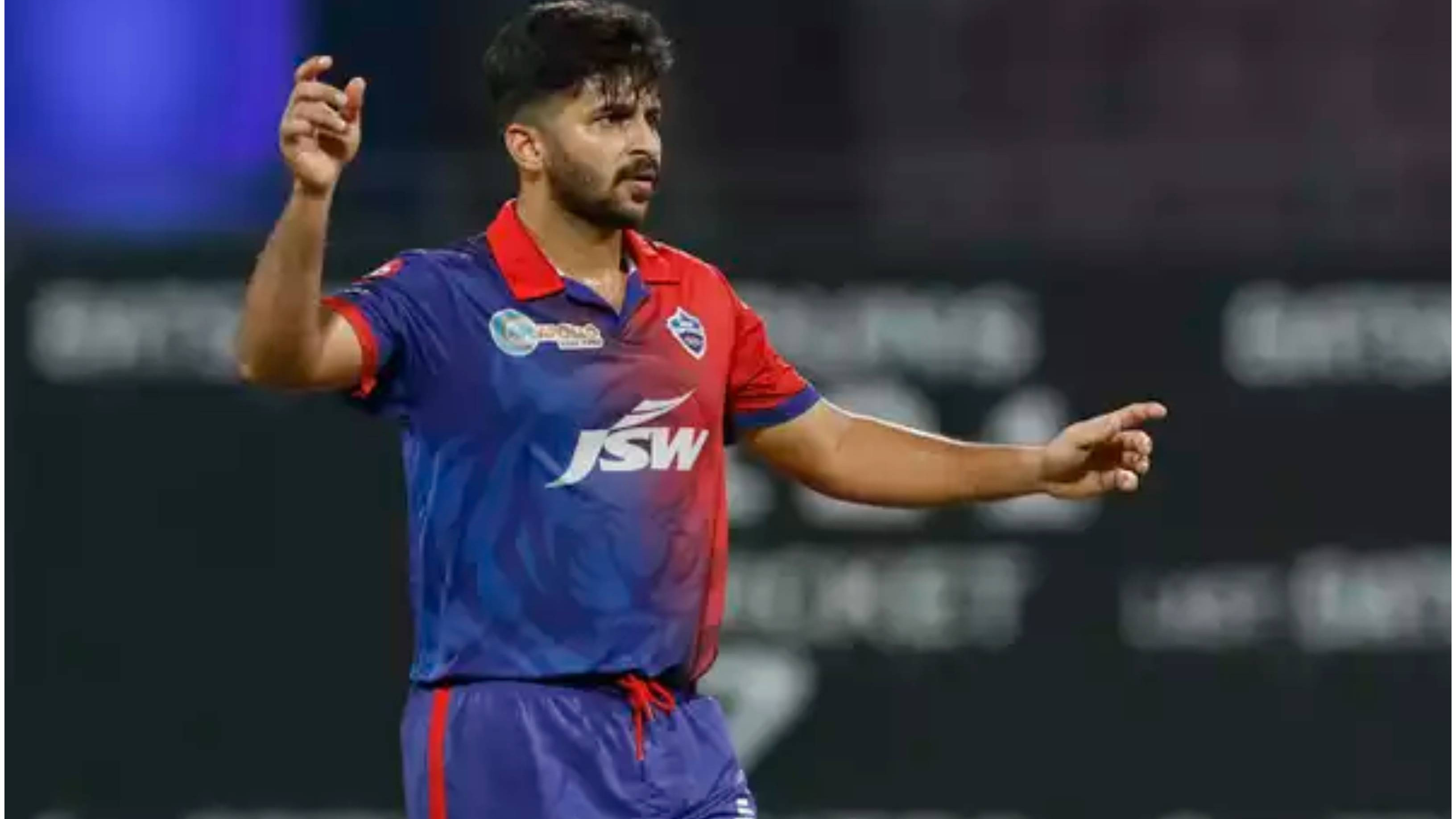