Shardul was roped in by DC for a whopping INR 10.75 crore at the mega-auction earlier this year. 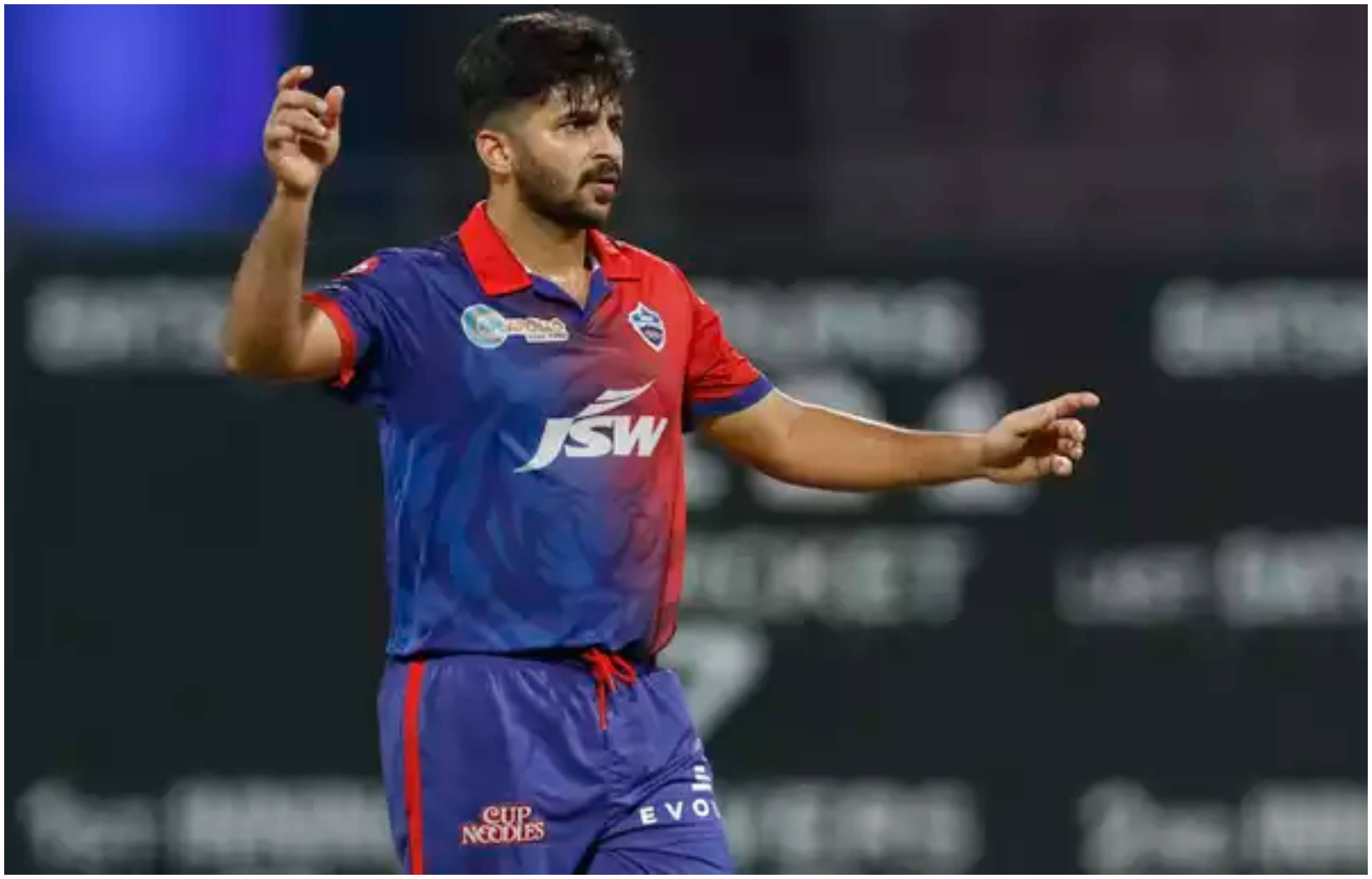 Indian Premier League (IPL) franchises have their work cut out in deciding which players they want to release and retain before entering the upcoming mini-auction for the 2023 edition of the tournament.

According to a PTI report, Delhi Capitals are set to release five players including Shardul Thakur, KS Bharat and Tim Seifert prior to the player retention deadline on November 15.

Mandeep Singh and Andhra opener Ashwin Hebbar are the other two cricketers likely to be released by the Delhi-based franchise.

While DC wanted to trade him to other teams, the deal could not go through. Given his hefty price tag, the franchise is set to release him ahead of the IPL 2023 auction in December.

"Shardul is a premium all-rounder but his price tag was an issue. The others who are set to be released are Hebbar, Mandeep, Seifert and Bharat," an IPL source told PTI.

With skipper Rishabh Pant performing the role of wicketkeeper, Bharat could get only two chances in the IPL 2022 season, in which he failed to make an impact with the bat.

New Zealand batter Seifert will have the option to go back into the auction pool, having represented DC only in a couple of games last season, in which he scored 24 runs.

Punjab veteran Mandeep Singh also endured a disappointing IPL 2022 campaign, amassing only 18 runs in three outings for Delhi. He also did not get much opportunity in the 2021 edition.

Andhra batter Ashwin Hebbar did not get a game in the IPL 2022 season and the player getting released doesn't come as a surprise.

Yash Dhull, who led India to the U-19 World Cup triumph earlier this year, is set to be retained by the franchise even though he didn’t get a game last season.

Delhi Capitals failed to qualify for the playoffs this year, having finished fifth on the 10-team points table. 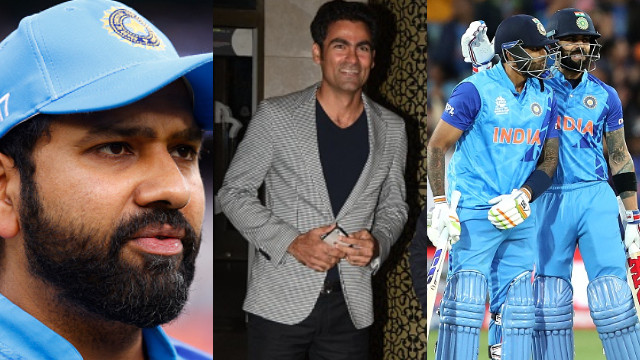 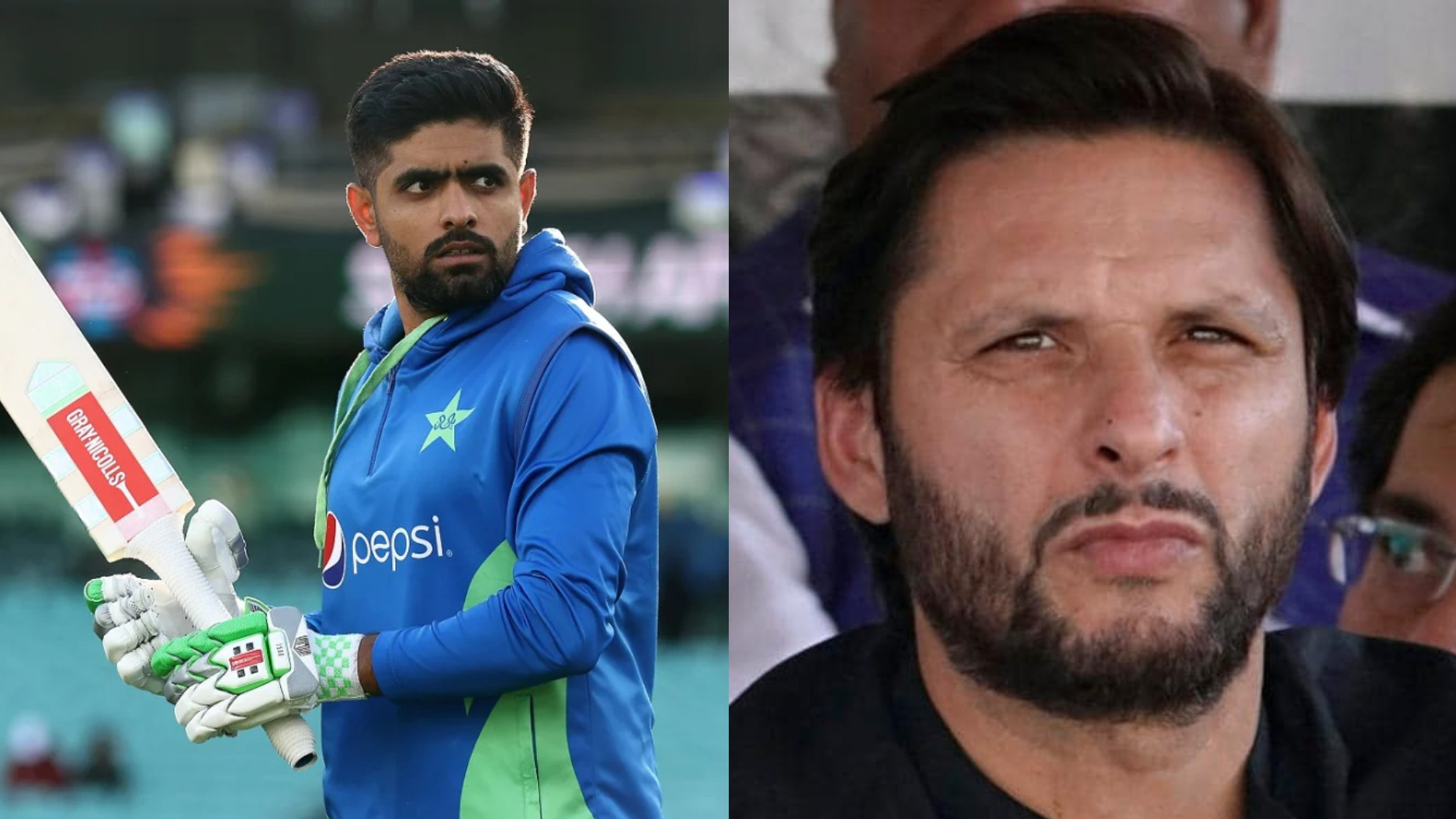 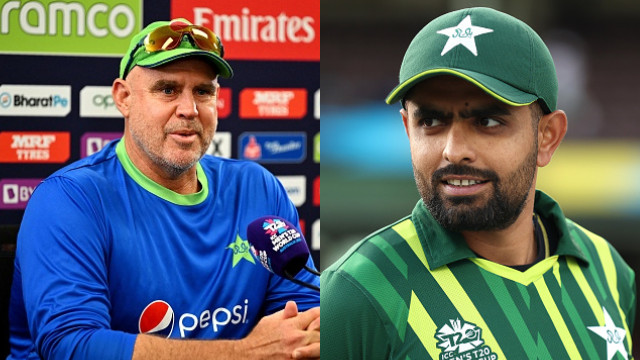