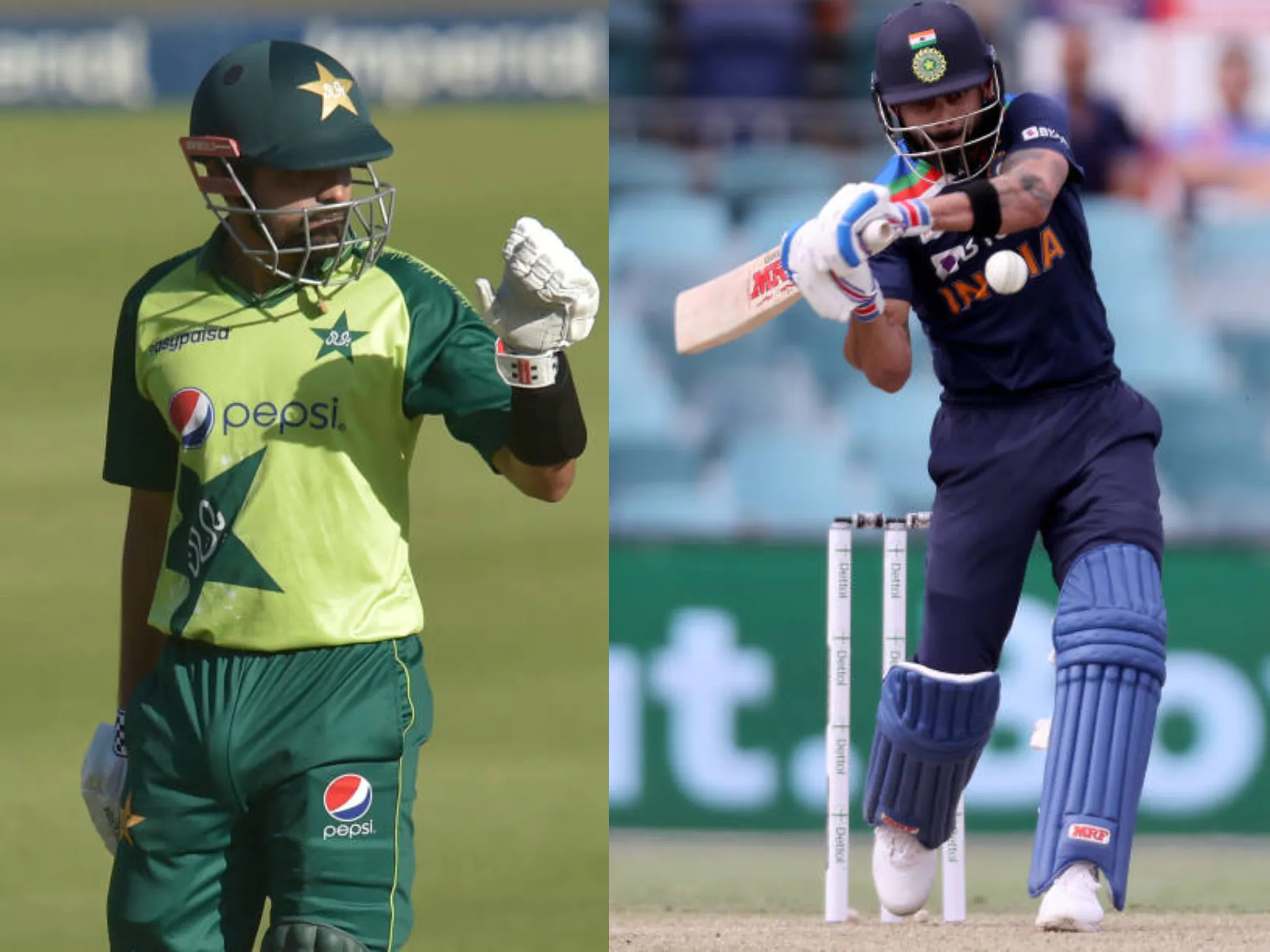 Waqar Younis, former Pakistan bowling coach believes Babar Azam-led Pakistan can beat arch-rivals India in their opening encounter of the T20 World Cup 2021 if they play to their potential.

India and Pakistan only play one another in ICC tournaments and their last bilateral series came in 20112-13. Since then, India and Pakistan have played only in ICC events, with India having defeated them in all World Cups- the 50-over and 20-over ones.

The much-anticipated India vs Pakistan clash will get underway on October 24 in Dubai. Both India and their arch-rivals Pakistan have been drawn in Group 2 of the T20 World Cup Super 12s stage which also features Afghanistan and New Zealand as the other two automatic qualifiers.

"I honestly believe that Pakistan can beat India in their opening encounter if they play to their potential. It won’t be easy but we certainly have the personnel who can come good. It's a big game and pressure will be on both teams as it will be their first match of the tournament. But the first few deliveries and runs will be crucial but if we are able to negotiate it well we can win the game,” Waqar told Cricwick.

"Bowling has always been our stronger suit and we have seen in the past that we have the capability of defending scores. We did that in Champions Trophy 2017, we have done that prior to that as well so I see no reason why this bunch can’t emulate those performances.

I think that Hasan understands bowling better than any other bowler in the current lot and will be our leader in terms of bowling. He certainly has the skill and character to do big things on the biggest stage," Waqar further added. 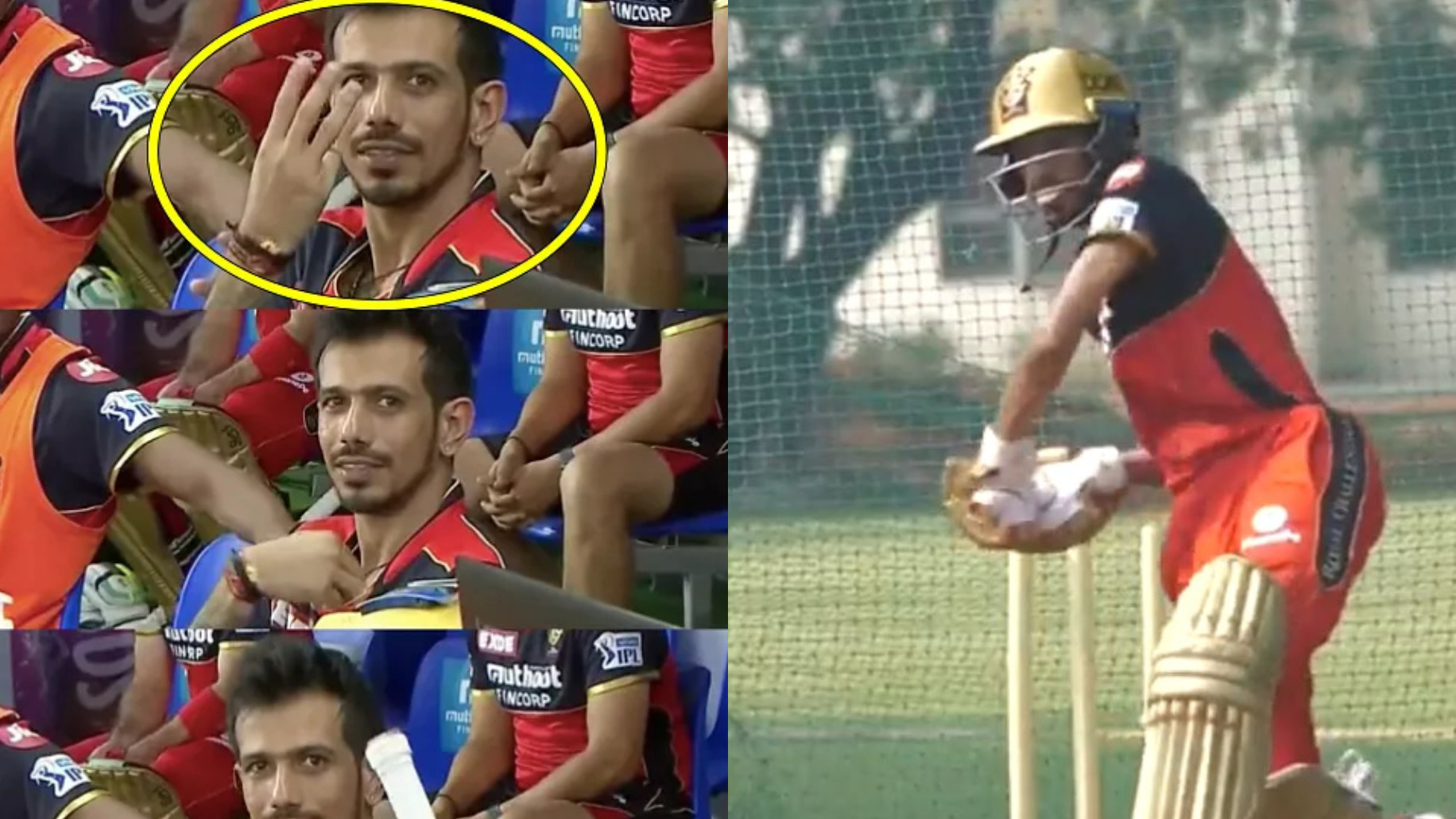 IPL 2021: WATCH- Yuzvendra Chahal prepares to realize his dream of batting at no.3 for RCB 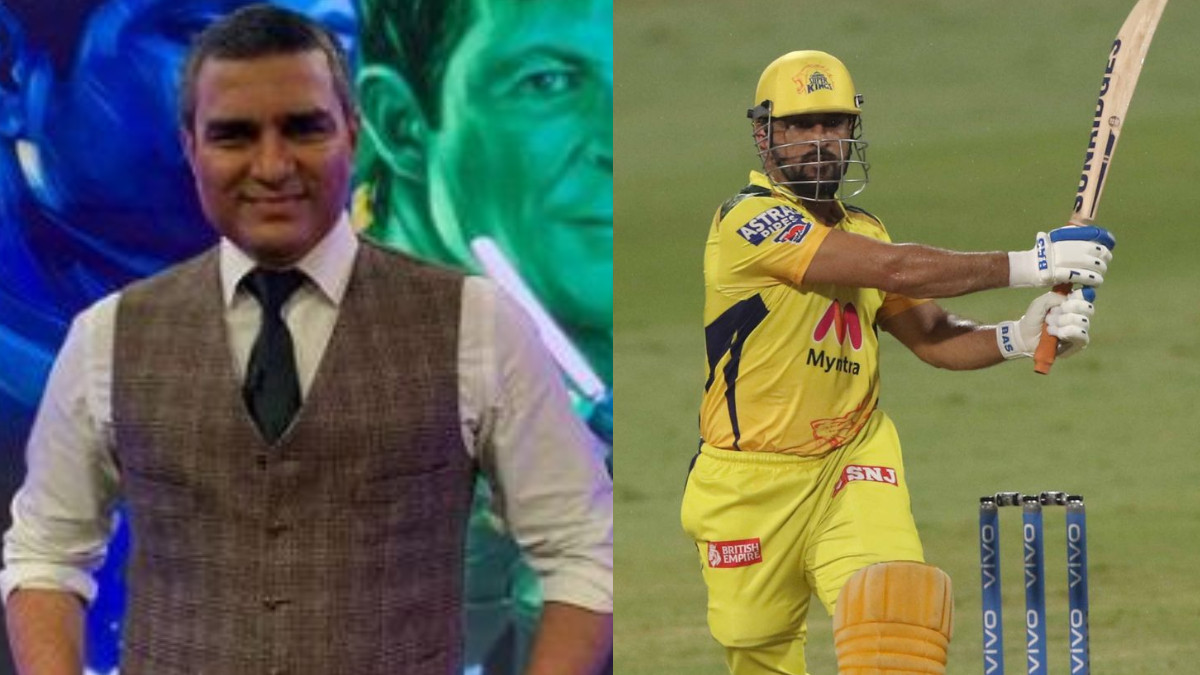 IPL 2021: Can't expect the old Dhoni to be back with the bat, says Sanjay Manjrekar 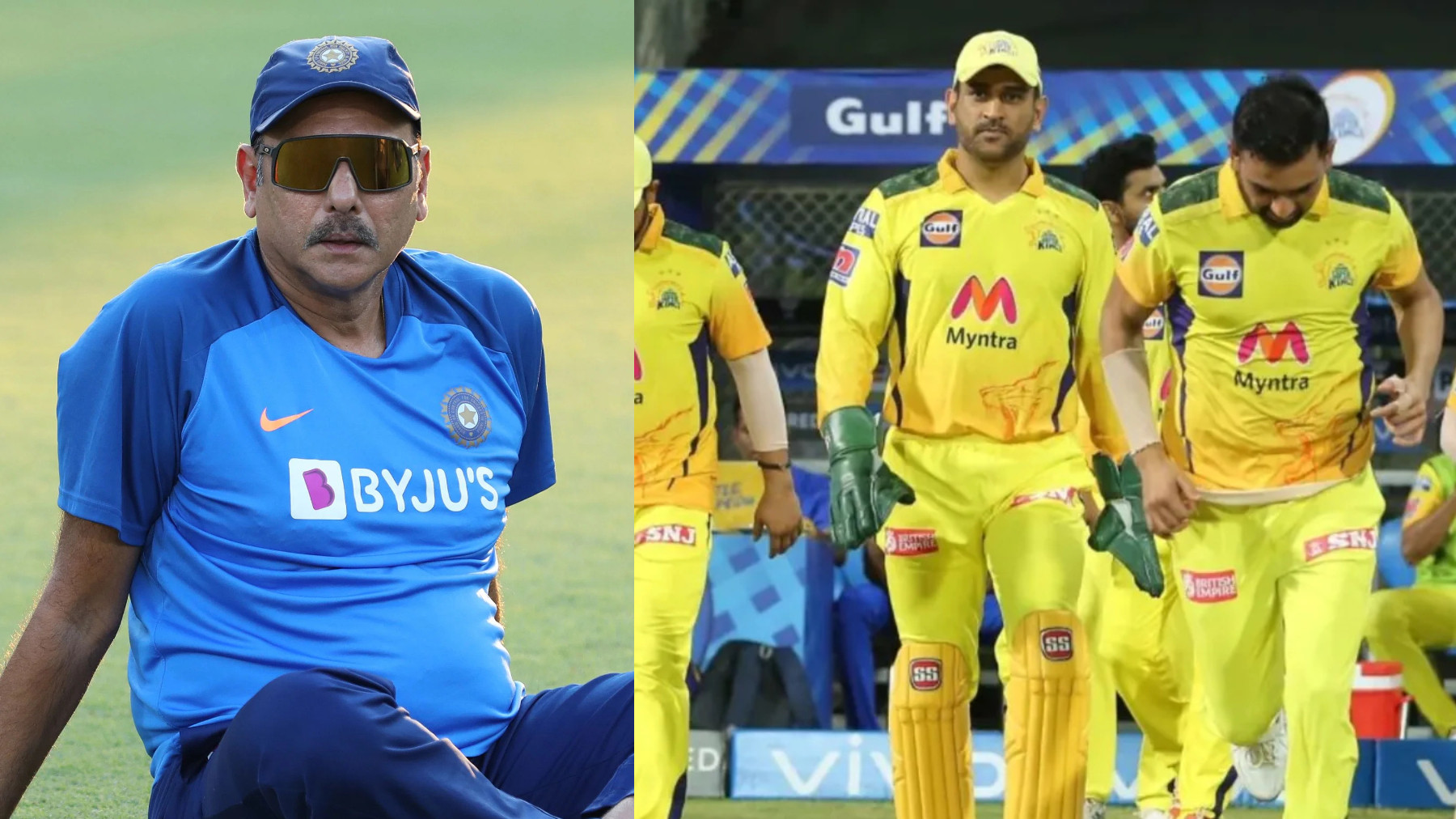