Afghanistan named an 18-member team on Thursday for the ICC event. 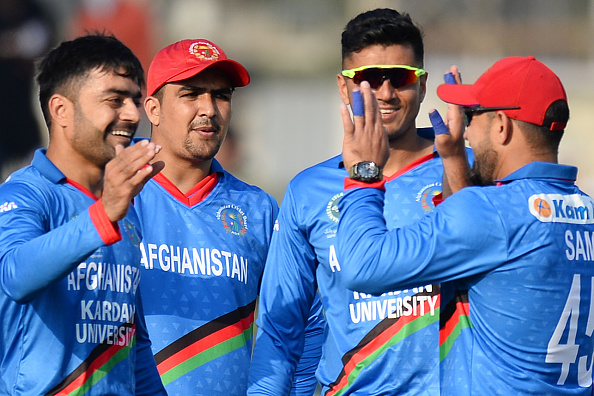 Afghanistan skipper Rashid Khan on Thursday (September 9) decided to step down from captaincy saying that his "consent" was not obtained before the board announced the squad for ICC T20 World Cup 2021 to be played in UAE and Oman.

Afghanistan Cricket Board (ACB) on Thursday announced the squad for the upcoming ICC event. Moments after the announcement, Rashid stepped down as captain with a tweet in which he said the selection committee and ACB didn't obtain his consent for the team.

"As the captain and responsible person for the nation, I reserve the right to be part of the selection of the team. The selection committee and ACB has not obtained my consent for the team which has been announced by ACB media," Rashid said in a statement on Twitter.

"I am taking the decision of stepping down from the role as the captain of Afghanistan T20 side effective immediately. It's Always my proud playing for Afghanistan," he added.

The 18-member squad also features veteran wicket-keeper batsman Mohammad Shahzad and few others who have not played for the team in quite some time. Afasr Zazai and Farid Ahmad Malik were included as the two reserve players.

ICC only allows 15-member squad for the event with traveling reserves allowed at the respective board's expense. It remains to be seen what ACB does about the situation as September 10 is the final date for squads to be submitted.

The International Cricket Council (ICC) is monitoring the changing situation in Afghanistan after Taliban took over the country and the board will discuss the impact this might have on the continued development of the game in the country after reports emerged of women not being allowed to play cricket anymore.

"The ICC is committed to the long-term growth of women's cricket and despite the cultural and religious challenges in Afghanistan, steady progress had been made in this area since Afghanistan's admission as a Full Member in 2017," an ICC official spokesperson told ANI earlier in the day.

"The ICC has been monitoring the changing situation in Afghanistan and is concerned to note recent media reports that women will no longer be allowed to play cricket. This and the impact it will have on the continued development of the game will be discussed by the ICC Board at its next meeting," the spokesperson added. 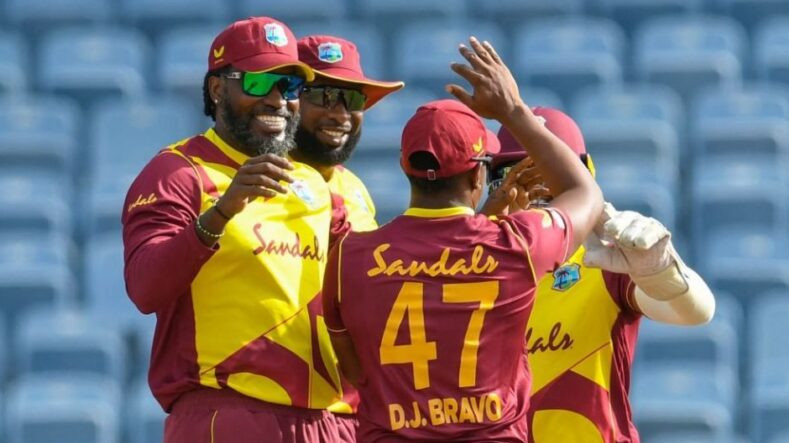 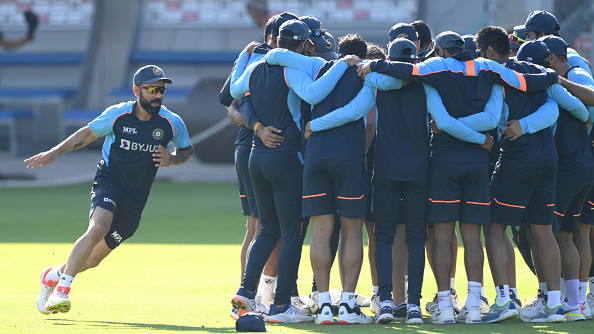 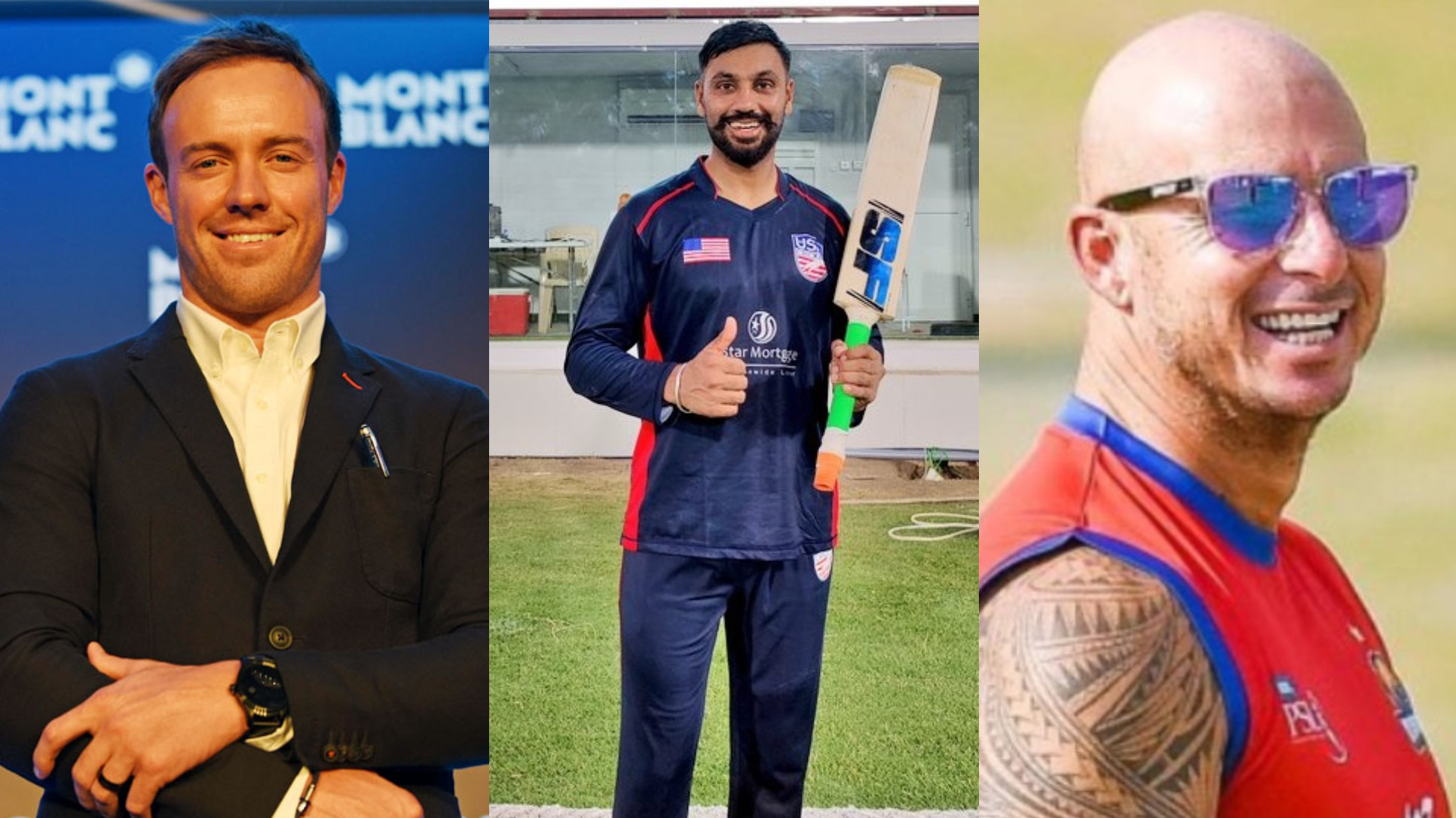