The first Test match will be played in Wellington from February 21. 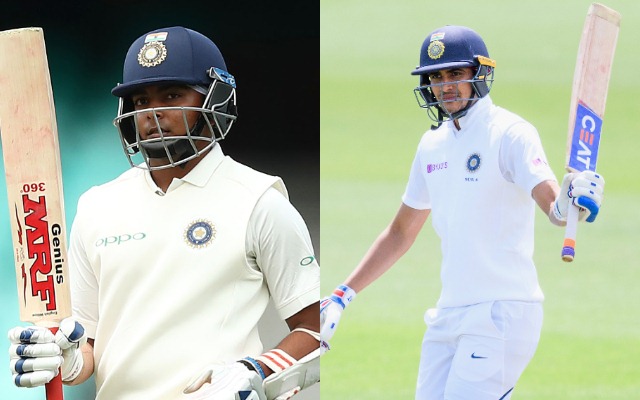 The Indian team management has a job to do in the Test series given that they have to pick an opener to partner Mayank Agarwal and have Shubman Gill and Prithvi Shaw as the options. Also, who out of Jadeja and Ashwin will get to play in the first Test match. Keeping all this into consideration, Team COC presents to you the Predicted Playing XI of the Indian team for the Wellington Test.

Rohit Sharma’s injury in the T20I series opened a spot for an opener in the Indian Test team. There are three openers to choose from in Mayank Agarwal, Shubman Gill, and Prithvi Shaw. Agarwal has done well in the chances he got at home and given that Prithvi Shaw has recovered from his injuries and other issues enough to claim his place back in the team.

Shaw had made an impressive debut against West Indies, making a century on debut and scoring another half-century in the next match. Therefore, he may be picked over Gill, who has done well for India A in practice games but still is below Shaw in the pecking order.

The remainder of the batting order is expected to remain the same with Cheteshwar Pujara at no.3, captain Kohli at no.4, followed by Ajinkya Rahane and Hanuma Vihari completing the batsmen in the team. Though Rishabh Pant did well in the latest practice game with the bat and gloves; the team management might go with the experienced Wriddhiman Saha to helm the wicketkeeping duties. 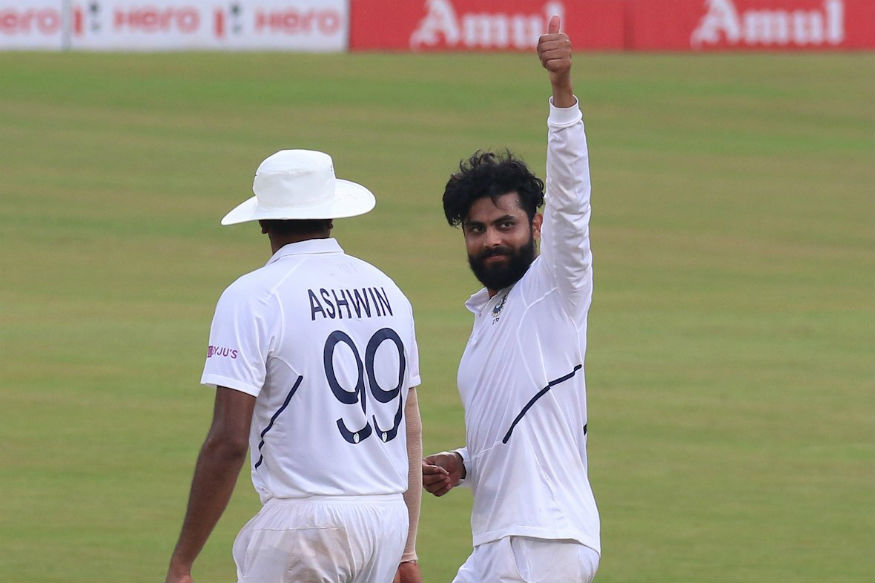 With the New Zealand squad for the Test series being right-hand dominated, Ravindra Jadeja’s left-arm spin may be picked over R Ashwin’s right-hand off-spin for the first Test atleast.

As for the pace attack, with Ishant Sharma regaining his fitness, he is expected to partner Mohammad Shami and Jasprit Bumrah, who breathed fire in the recent practice game and looked right at home in New Zealand conditions, moving the ball in the air and getting movement off the pitch as well. 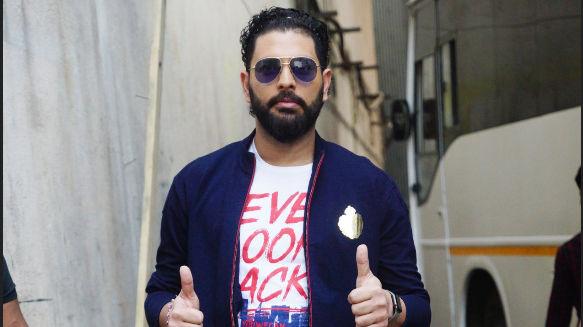 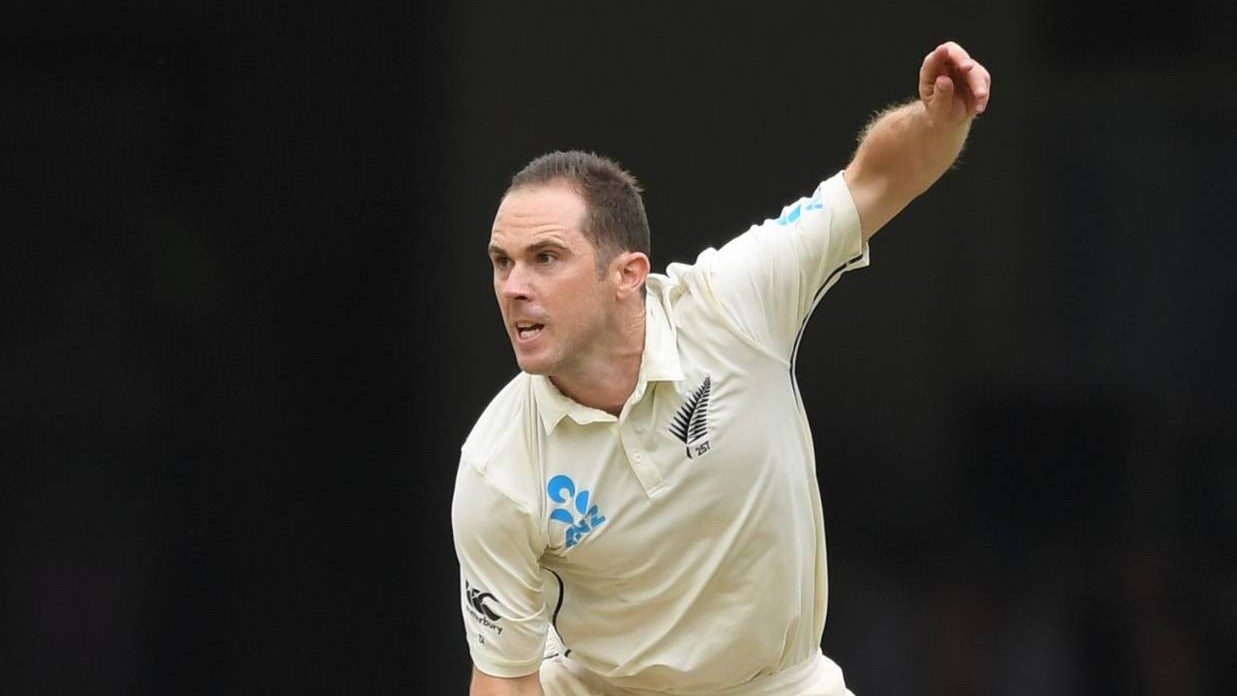 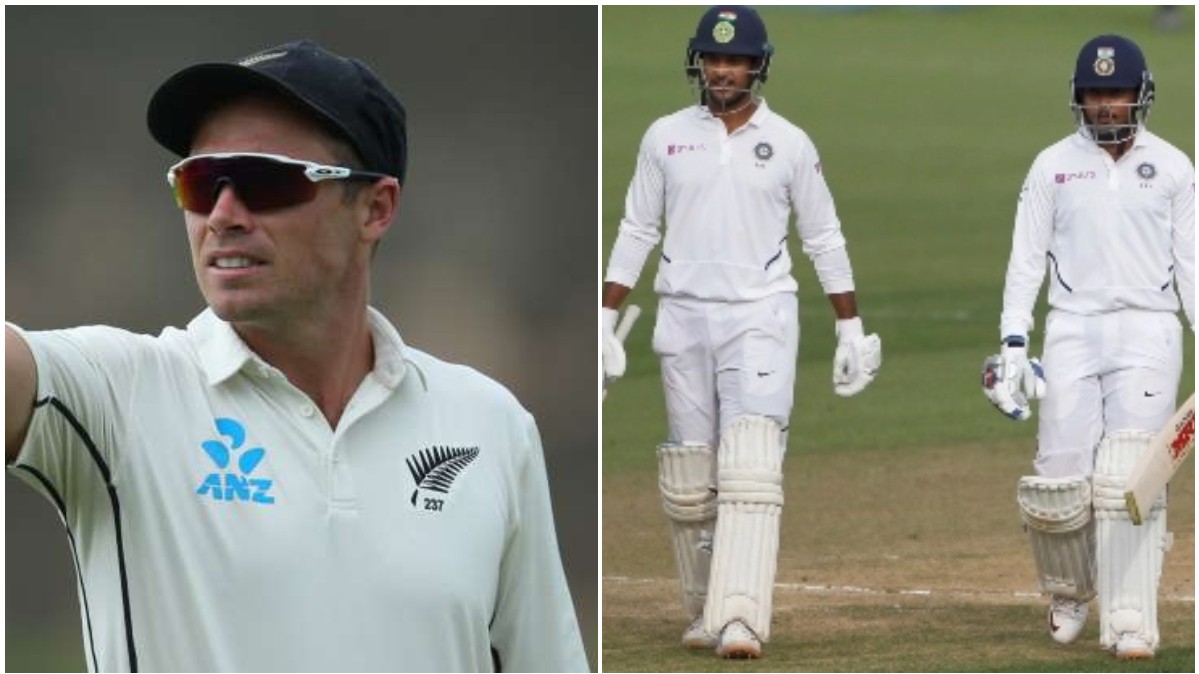