The first Test match between India and New Zealand will be played from Feb 21 in Wellington. 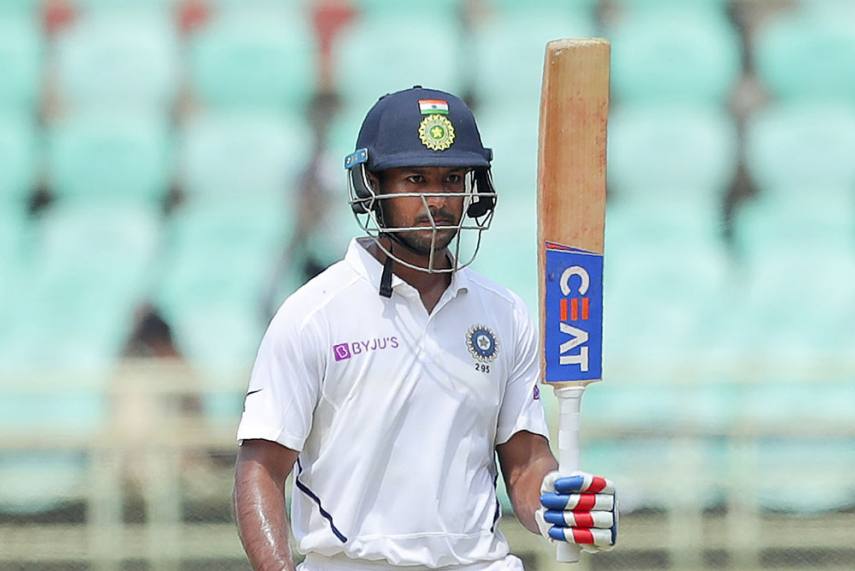 After an exciting and balancing limited-overs series between India and New Zealand; things will come to a head in two Test matches which will begin from February 21 with the first match to be played in Wellington.

However, the Indian team management is in a conundrum as to who will partner Mayank Agarwal at the opening slot as Rohit Sharma was ruled out of the series due to a calf injury. Off-spinner Harbhajan Singh, meanwhile, made his pick between Shubman Gill and Prithvi Shaw- who are the two leading contenders for the job. 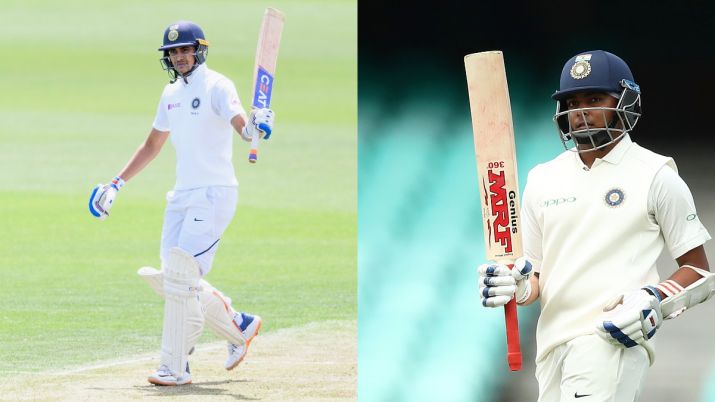 Shubman had scores of 83 and 204 not out batting in middle-order in the first 'A' Test and then made another century while opening the innings in the second unofficial Test match and displayed his versatility batting in different positions. Shaw, on the other end, is made his international comeback after 16 months.

"Shubman should get his chance since he has been part of the team (as reserve opener) for quite a while without playing any Test match," Harbhajan said in an interview with PTI.

Apart from who will open with Mayank, his own form is a big problem given that he had a poor outing in the ODI series and made 0 and 0 in the 'A' Test in Christchurch. But the veteran off-spinner felt that he should be given a lengthy run at the top.

"Mayank is a proven player in Test cricket and a top batsman. He understands his game very well. Just because of three ODI innings and a practice game, you don't drop him. It doesn't work like that. He has been scoring lots of runs wherever he is playing, so I feel Mayank and Shubman should start in first Test," Harbhajan explained. 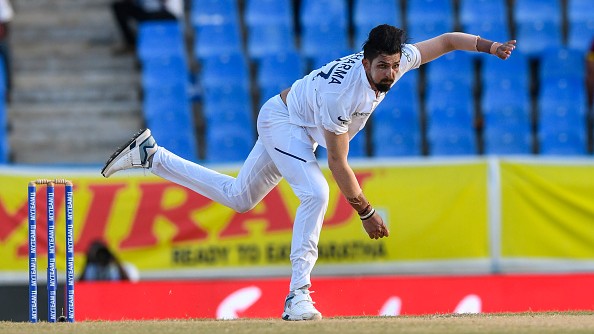 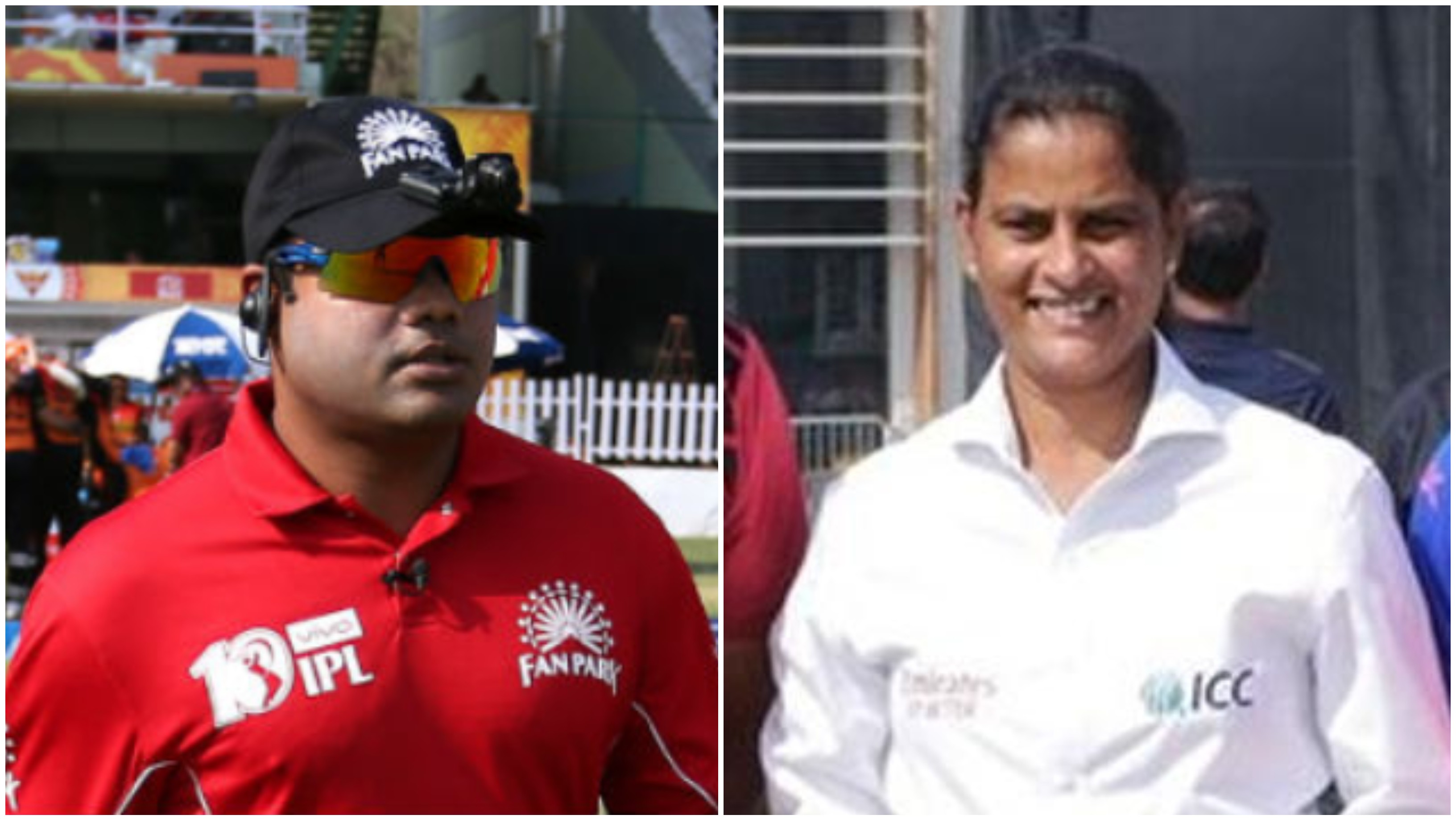 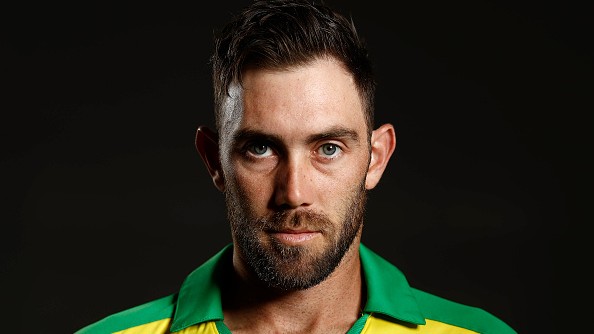